Talk about a song of fire and ice.

Soft-serve ice cream doused in generous portions of chil oil is now a thing in China.

McDonald’s China is in fact now currently rolling out the oily pepper sundae across a number of its stores.

Some already posted photos on Twitter of the fiery ice cream.

In some places, the product drops on Jan. 25.

As in any trend, being picked up by the mainstream is the last stage of validation that shows something has already been going around for quite some time. 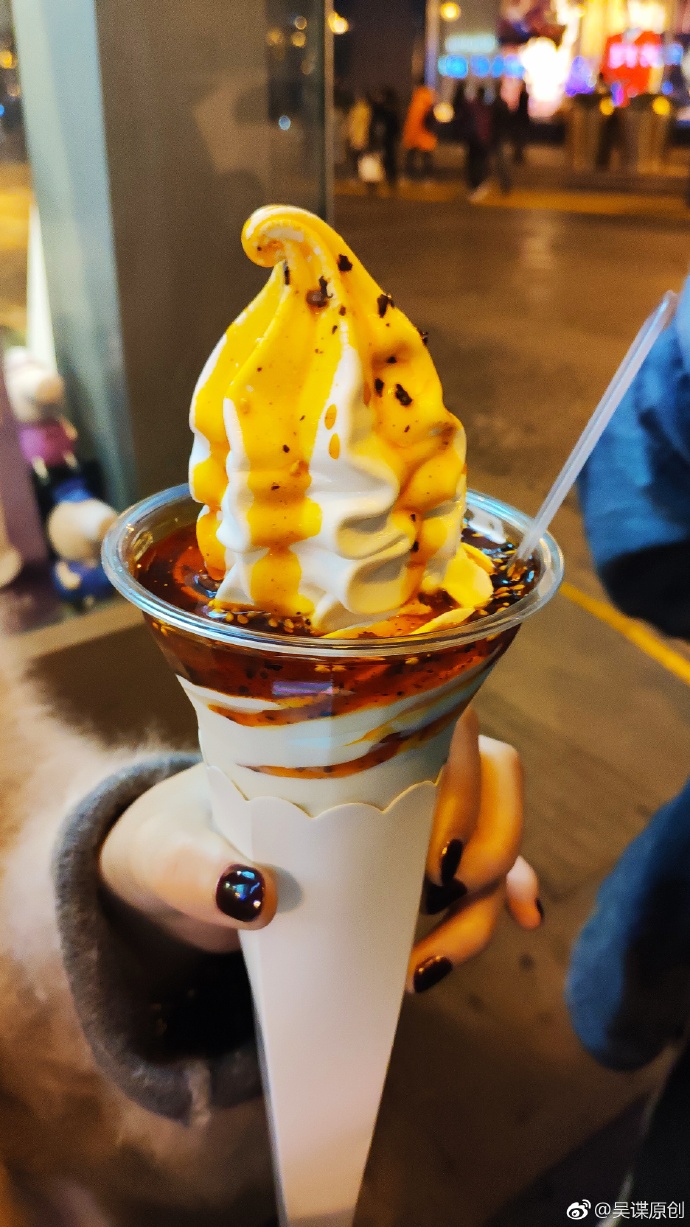 Turns out, chili oil ice cream started hitting the streets of China, specifically the southwestern cities of Chongqin and Chengdu just two years ago. Both cities are located in a region of China known for its spicy and bold dishes under the ambit of Sichuanese cuisine.

One stall in Congqing that sells the chili oil ice cream even had the tagline, “Hot and Spicy Chongqing flavour. Burn your calories away!"

The US media outfit Food & Wine also covered the budding trend during its inception.

“Like a squiggle of hot honey on wings or pizza, the heat and umami of the sauce add serious umph to a scoop of Haagen-Dazs, while the ice cream boosts the fruity flavor of the chiles and slight citrus notes of the peppercorns. The occasional crunch from a shard of chile is a nice bonus,” Food and Wine’s Max Falkowitz then wrote.

In the Philippines, perhaps the closest approximation would be the sili ice cream in Bicolandia offered by 1st Colonial Grill in Albay. The sili ice cream, however, has the spicy flavor blended in with the red ice cream, which is topped with a piece or two of siling labuyo.

Thumbnail and banner photo from Weibo.

What’s cooking: Ice cream pops and other new eats to try this October