This thought hits us when strangers show kindness and lend a helping hand, when we’re on one of our thousands of islands standing on a white beach, when we’re in the warm embrace of family and friends.

And literally when we’re eating Filipino food and we can only say between mouthfuls, “And sarap!”

The Department of Tourism (DOT) and video-sharing platform Tiktok have partnered on a campaign to raise the profile of Filipino food and are inviting TikTokers to join the campaign until June 15. 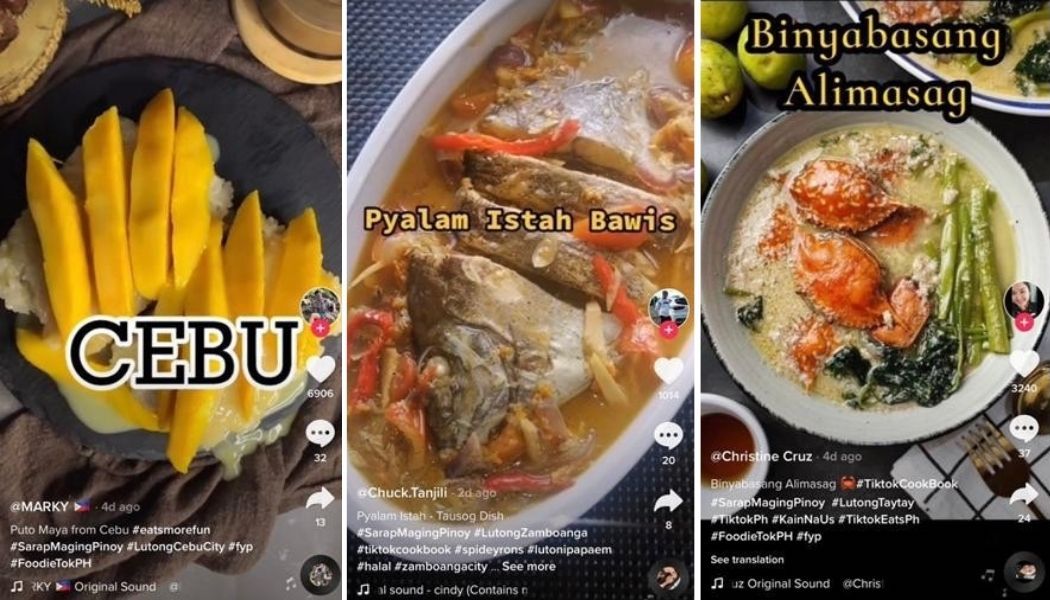 Called #SarapMagingPinoy, the videos encourage locals to celebrate Pinoy pride by sharing treasured dishes from all over the country and promote a renewed interest and love for local cuisines.

The campaign has been viewed by TikTok users 35 million times in seven days, since it was launched on June 1 until June 8.

Under the #SarapMagingPinoy campaign, various content creators from Luzon, Visayas, and Mindanao were tapped to share clips of homemade recipes and dishes on the TikTok platform, with each video showcasing local produce and the diverse cooking styles found in the archipelago. 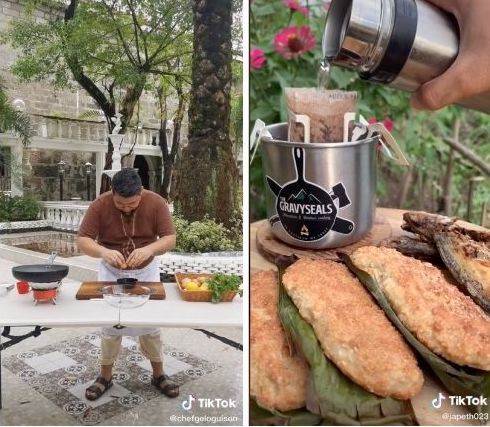 Some videos feature home cooks preparing the dishes amid the scenic destinations where these recipes were made popular.

“Food is an integral part of Filipino culture, it reflects our history and our diversity. More importantly, food is what binds us together with our family, friends, and community. Whenever we travel, we travel for food,” DOT Secretary Berna Romulo-Puyat said.

The #SarapMagingPinoy campaign is a form of crowd-sourced community food mapping or associating food with culture and a specific destination, to create compelling stories for travel, with food as an integral part of a traveler’s journey. 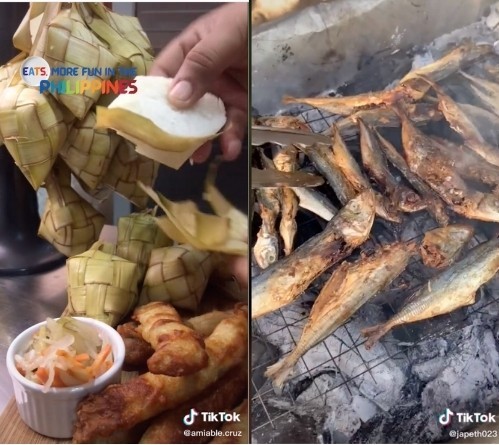 According to the DOT, users can take part in the campaign until June 15 by posting recipe videos that feature the best dishes from their cities. Video entries must contain a short introduction that provides viewers with information on the dish and its city of origin.

Your video intro should also include the campaign’s thematic messaging of showcasing Filipino pride, and mention the key line, ”Sarap maging Pinoy.” In the video caption, users must include the hashtag #SarapMagingPinoy, along with a hashtag that indicates your city of origin, using the format #Lutong(city), for example #LutongCebu or #LutongDavao. 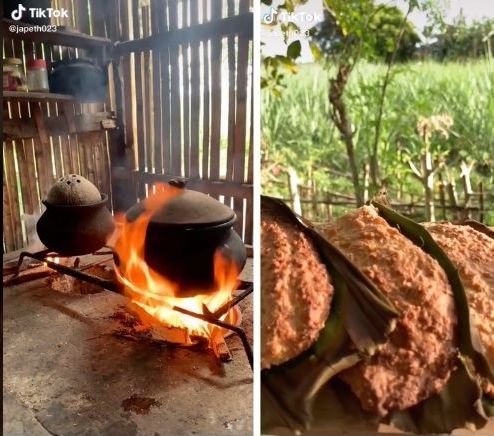 “The DOT continuously pushes its food tourism initiatives, and it will always be open to partnering with various innovative and engaging platforms such as TikTok to constantly promote and remind our people about how special our cuisine is to our nation,” added Puyat.

Celebrate Pinoy pride, and share your best #SarapMagingPinoy dishes on TikTok. Download TikTok on your iOS and Android devices today.