The best thing that happened to me during lockdown was something that is often on my lips — but hopefully, forever not on my hips.

I got to taste and appreciate the best of our Filipino foods. Especially the ones I discovered during lockdown.

All of a sudden, people who never had the time to bake or cook just bloomed and became food divas even if they were previously in unrelated professions.

For the past nine months, many people, myself included, would spend 60% of their waking hours checking their laptops or cellphones. And this is how I began to try food deliveries that got my curiosity. I saw Viber groups growing from 15 to 600 people, many of them offering cooked food.

Eventually I formed my own Viber group and named it “Mga Paborito ni Tokie” when it became my lockdown mission to help small entrepreneurs.

It started when I missed going to our farm in Batangas and I had more time on my hands. I also missed my favorite goodies from Bulacan and Bataan. I found out that Jackie, my dad’s PA, was going home to Bulacan on weekends and I asked her: “Do you have Empanada de Kaliskis? Eurobake ensaymada? Kesong puti? Longganisa?”

“Yes, Ma’am. Matutuwa ang mga taga-Malolos at dadami benta nila!” she said.  So now it has become my lockdown mission to help the small entrepreneurs by offering their produce to my friends and Viber groups. My father always loves helping his Bulacan hometown and I want to do the same.

The most popular of the lockdown food is Empanada de Kaliskis of Mercy’s Bakery, so called because of the flakiness of the crust that resembles fish scales. It is made following the 198-year-old recipe of an empanada maker from Malolos. It crumbles as you bite it, with a load of deliciousness in every bite.

To our list we added Pamahingas, Kutkutins, Geno’s ice cream, and tinapa from Bataan. Soon my friends would say: “Tokie, why not offer balut?” So I found someone from Pampanga who said that she is helping a vendor there and before I knew it, penoy balut and red eggs were also offered. 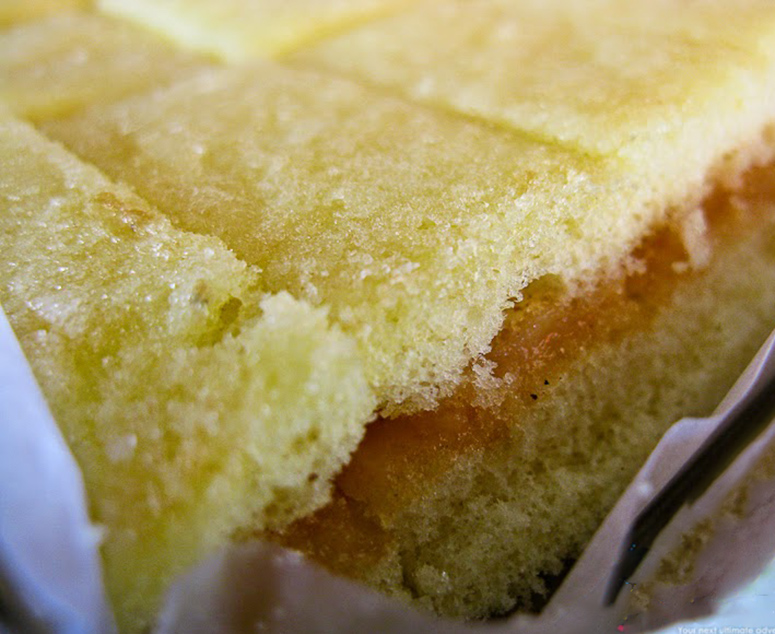 Then someone asked: “How about garlic from Ilocos?” Again, I was challenged and contacted Senator Imee (Marcos) and told her I wanted to help the Ilocos farmers sell their garlic — she immediately connected me with a local farmer.

From garlic, it grew to salt, vinegar and longganisa. (Take note, Ilocos longganisa is not Vigan longganisa.) The toughest part was getting the goods to Manila.  A friend from Nueva Ecija sent us really yummy ice cream — Puno Ice Cream — and along with it came silvanas, so now I am selling them.

Another friend from Nueva Ecija sent Cabanatuan longganisa called batotoy — it is beef-based and the skin has a caramel coating.

From Kahariam Farms comes organic vermicast from a friend in Batangas. It is FPA-registered and certified by the OCCP.

I discovered truffle and salted egg chips locally made by a young entrepreneur, Stanley Chong Truffle. Then I found a really good inutak and it was so delicious.

It is really exciting how the products just keep coming in and I am able to offer them to a lot of people. It’s fun but it’s a lot of work. But my staff and I know we are helping our fellow Filipinos and that makes us feel good.

I also feel good in realizing that during the pandemic, sending food has become the language of love. We may not see our family and friends that often, but we are able to assure them that the food we send reminds them that we love them.

Maritess “Tokie” Tantoco-Enriquez is a director of the Rustan Group of Companies. She spent years living in Italy and Paris, visiting London, and studying gemology in New York and Morocco. Her joys include finding her dog, Nemo, and her three puspins (pusang Pinoy) and adopted animals, which she and her husband Renato Enriquez care for in their weekend farm in Batangas.

5 places to travel around the world for an autumn adventure