It’s probably going to be a few more years before travelling will be like it was before. With actual travel plans monkey-wrenched by COVID-19, what can we do?

Well, travel by couch (yours, of course, because we would like to follow health protocols and stay within our bubble). Choose a good travel book, curl up in your sofa or sit up in bed, and travel by reading.

Here’s an eclectic (though admittedly short) list for the accidental armchair traveler that the pandemic has made of most of us these days. The books speak not only about places but about the selves in these places—what a place is like, now or many years previously; or about a self, before and after being in a place. 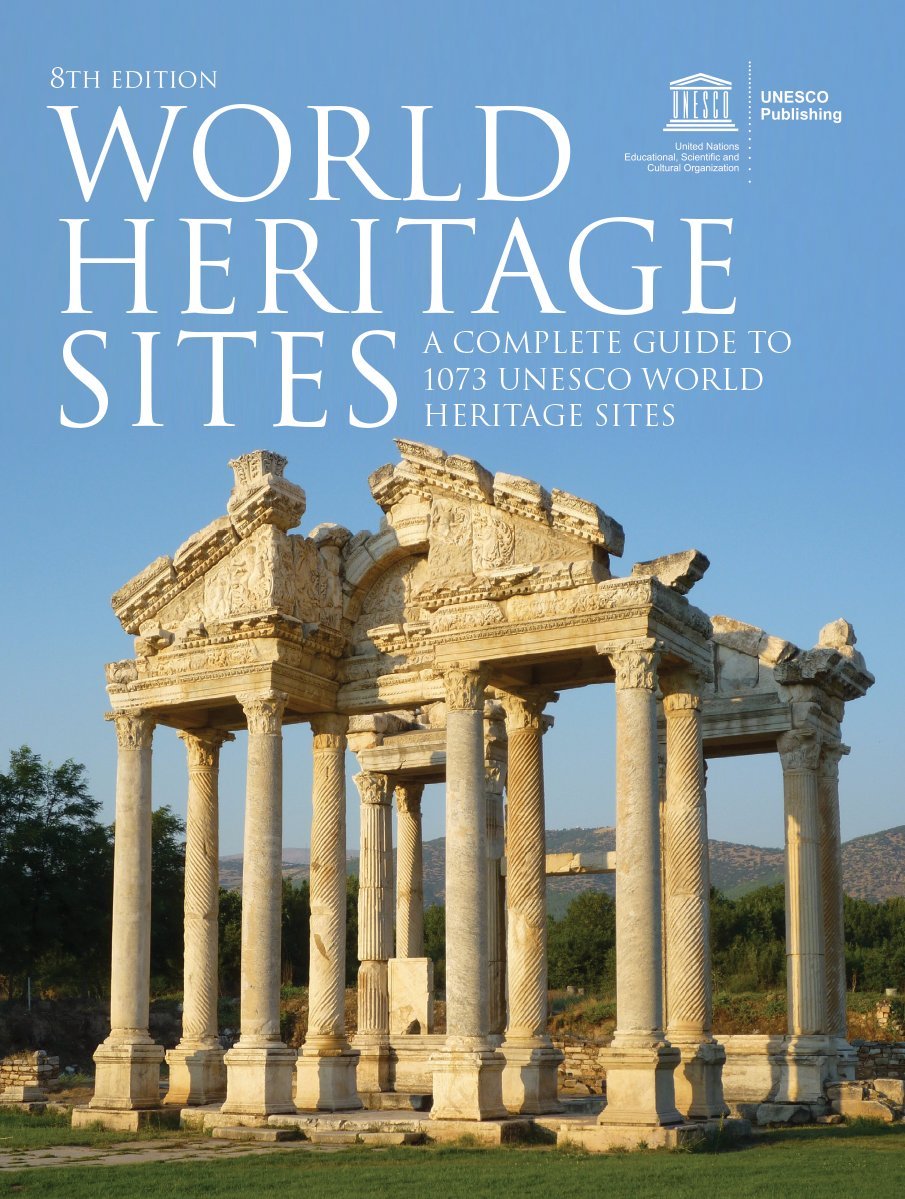 This book is a guide to the 1,073 World Heritage Sites judged by UNESCO as “outstanding in universal value” because they reflect the world’s natural and cultural diversity.

This eighth edition lists places in 168 countries and includes 42 sites that were not include in previous editions. Among these are the Lut Desert in Iran, the landscapes of Dauria in Mongolia, and the Los Alreces National Park in Argentina. The architectural works of Le Corbusier in seven countries are also among the new listings.

This book is packed with photographs and will give you a backgrounder on global history, culture, and natural heritage.

Now that summer is here, we miss the outdoors—and the concert scene, too 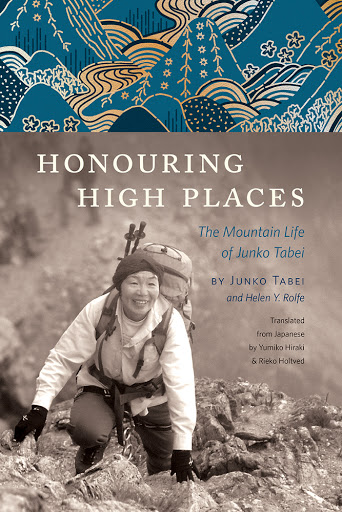 In 1975, Tabei became the first woman to climb Mt. Everest as part of the first all-woman team to summit the mountain. This book, translated from Japanese, compiles selections from her journals. Tabei tells about her upbringing and how difficult it was for women to be accepted as mountaineers in the past.

It is an inspiring read as it shows how she faced the challenges that enabled her to be a mountaineering pioneer, one of the few who have climbed the “Seven Summits”—the highest mountains on each of the planet’s seven continents.

The Bird Man and the Lap Dancer: Close Encounters with Strangers by Eric Hansen (2004) 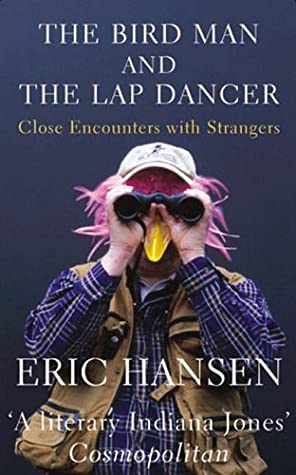 This collection of stories about his travels to places like Calcutta, the Maldives, a rainforest in Borneo, Thursday Island off northern Australia, and Manhattan. He tells of his encounters: he helps a man find a wedding ring among the wreckage of a crashed jet, he meets a biologist who schools him on the mating rituals of banana slugs, he learns life lessons from dying strangers while serving as a volunteer in Mother Teresa’s hospice for the poor.

The Camino: A Journey of the Spirit by Shirley MacLaine (2001) 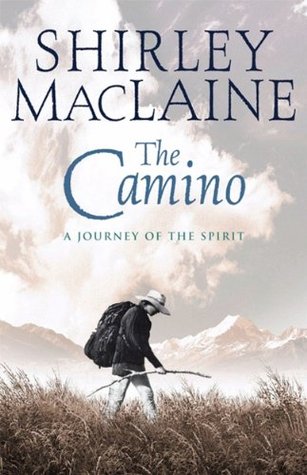 In her sixties, the Hollywood actor and bestselling author MacLaine undertook the 30-day, 20-miles-per day hike to Santiago de Compostela in Spain, after receiving two handwritten but anonymous letters imploring her to go on the pilgrimage. It is the story not only of her physically challenging, nearly 500-mile journey on foot, but of MacLaine’s interior journey into the soul.

In a Sunburned Country by Bill Bryson (2000) 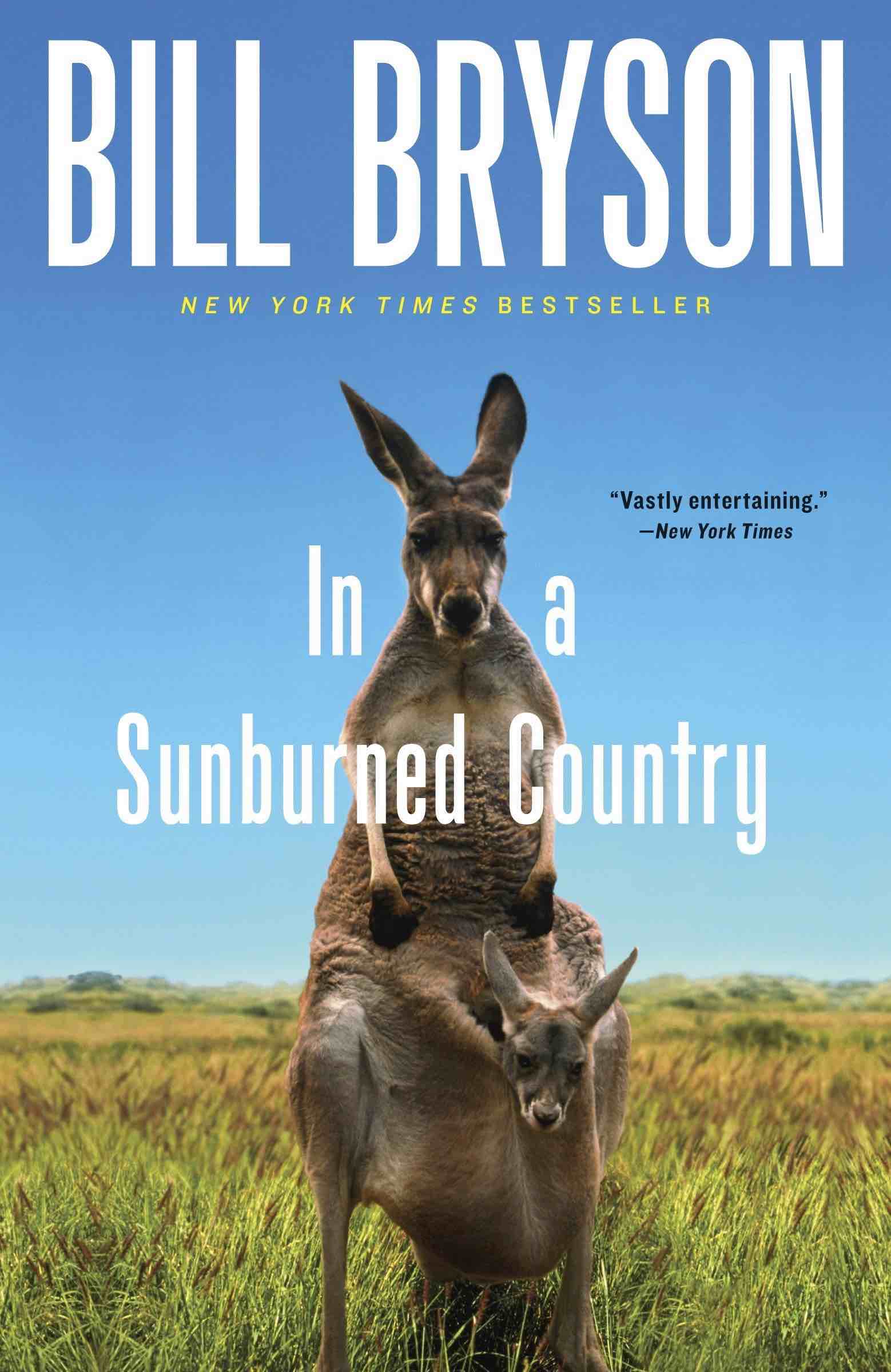 Bryson provides a fact-and hilarious anecdote-filled guide to Australia, a place he clearly loves. He traveled the country-continent, including the Outback, for months, and describes it and all its contradictions. “This is a place so inert that even the soil is, technically speaking, a fossil. And yet it teems with life in numbers unaccounted,” writes Bryson. He describes Australia’s unique wildlife, (including the “brutal kookaburra,” among others), recounts conversations with friendly citizens, but he also delves into its history, including the treatment of the Aborigines. The book has reportedly gained so much popularity that readers can’t wait to hop on a plane to Down Under. 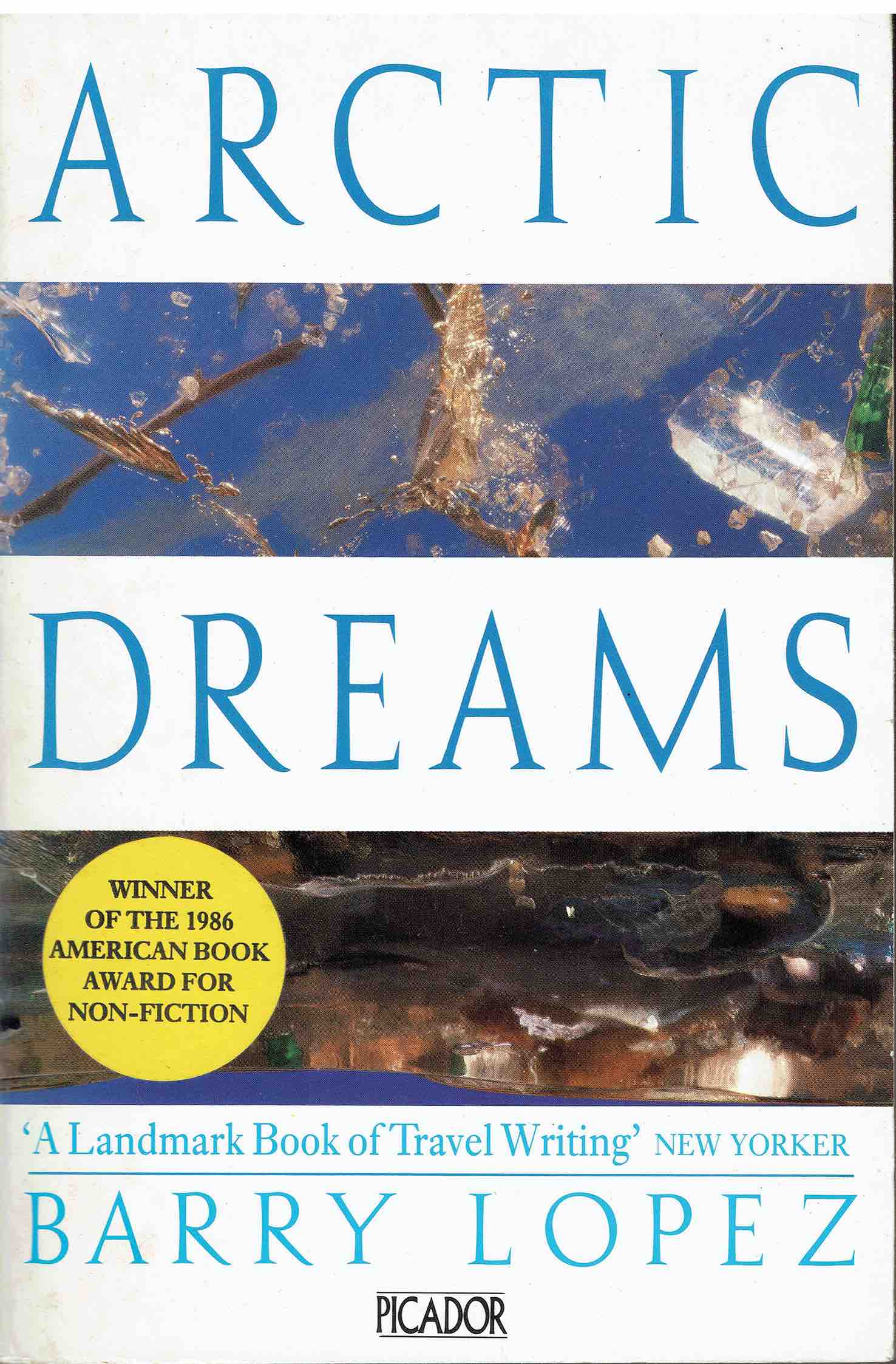 Lopez’s writing about the Arctic Region has been described as the product of “the mind of a scientist and the heart of a poet.” The northernmost part of the planet comes beautifully alive with his descriptions of its stunted forest, frozen seas, the aurora borealis, and animals like musk oxen, polar bears, beluga and bowhead whales, seals, and narwhals.

He delves into the culture of the indigenous people and the history of polar exploration experiences of some polar explorers as well. Lopez makes the case for long-term thinking to protect the region which is highly susceptible to human-induced catastrophes.

The Great Railway Bazaar: By Train Through Asia, Paul Theroux (1975) 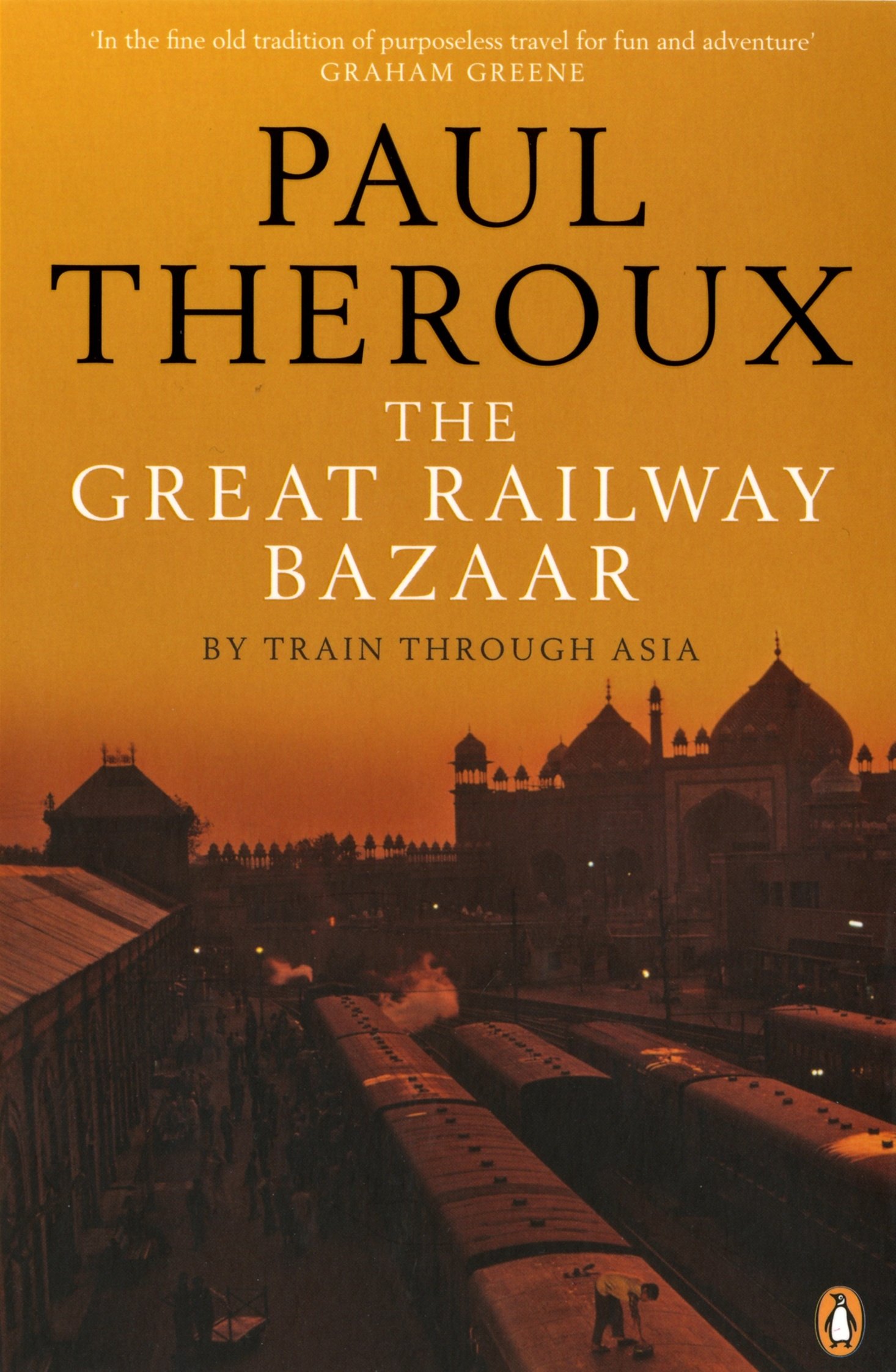 Considered a classic of travel literature, Theroux’s first travel book is about his journey by rail from Great Britain, through Europe, and on to Asia as far as Japan and back again on Asia’s famous trains like the Orient Express, the Golden Arrow to Kuala Lumpur and the Trans-Siberian Express. He writes about the memorable characters he meets along the way, recounting his conversations with them in a humorous way. 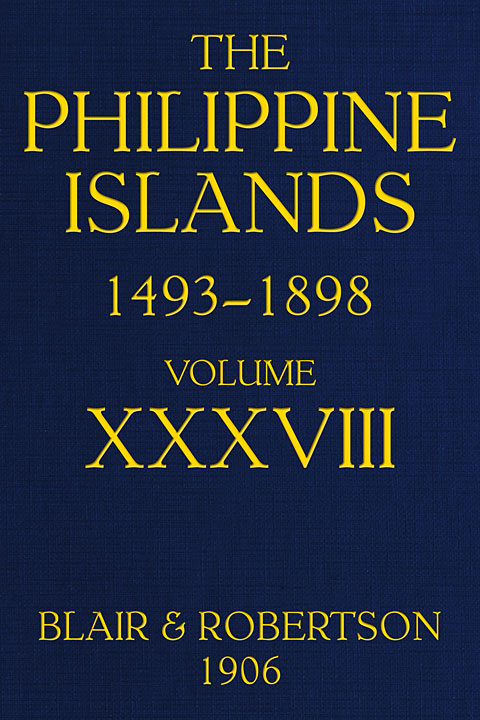 This is for the history buffs who would like to read the journal of Antonio Pigafetta, the Italian chronicler of Ferdinand Magellan’s 16th-century expedition, as compiled in the Blair & Robertson multi-volume collection on Philippine history.

Pigafetta, a Venetian, was one of only 18 men (out of the 240 who set out with Magellan) who were able to complete the planned three-year expedition and return to Spain. One of the most important entries in Pigafetta’s journal is the death of Magellan on Mactan Island in April 1521. Pigafetta’s journal is known for its details and vivid style and is valued by historians and researchers not only for this narration but also for his notes on geography, climate, flora and fauna, and the Cebuano language, as well as his maps of Philippine islands. A hard copy of this Blair & Robertson volume may be hard to come by, but it is available on the web via Project Gutenberg (click here). Also, Pigafetta’s journal is a part of The Philippine Diary Project(click here).

So, what are you waiting for? Pandemic be damned, on our couches we can still travel!

Melanie was a staffwriter for National Midweek magazine. She is now a freelance writer and editor. Mel has marked the year-long quarantine so far with eight santols, four longgans, and two talisays that she’s grown from seeds.

How did this pandemic change my style of cooking?

What’s cooking? Something to cheer us up these pandemic days