While the threat of a COVID-19 infection is still widespread in the Philippines, there is but one province that has managed to be coronavirus-free, and that is none other than the island province Batanes.

Health Secretary Francisco Duque III told reporters during a briefing today that Batanes is the only province in the country to have that distinction.

Now that there are 3 COVID vaccines, don't take risks. Here’s how to celebrate Christmas safely

This is in response to a question over reports that the Department of Education is looking into the  possibility of resuming face-to-face classes for medical schools and service-related courses.

According to Duque, physical classes can resume in COVID-free areas or places with very low risk of transmission.

“So yung ating policy sa ngayon is no face-to-face classes,” he said.

The status of Batanes as the Philippines’ stronghold against COVID-19 was established early on, during the first few weeks of the government-imposed nationwide community quarantines.

The country’s smallest island in terms of land area, Batanes reported its first two COVID-19 cases in September and October; both cases were locally stranded individuals (LSI) who arrived back in the province in September. But it managed to prevent community transmissions. On Nov 7, Batanes Governor Marilou Cayco declared the province COVID-free once more.

Batanes’ resilience against the pandemic can be attributed to a number of factors—from its location to its response when COVID-19 reached the province.

In various interviews over the past few weeks, Batanes Governor Marilou Cayco attributes their resilience against COVID-19 to a number of factors. Talking with CNN Philippines in August, Cayco said it helped that while Batanes is a tourist destination, it is also a far-flung location.

Even before the pandemic, transportation options going to Batanes were limited, with only three to four airlines servicing flights to Basco, Batanes’ capital. Ticket prices can be expensive, ranging from P6,000 to P15,000, depending on the travel date. 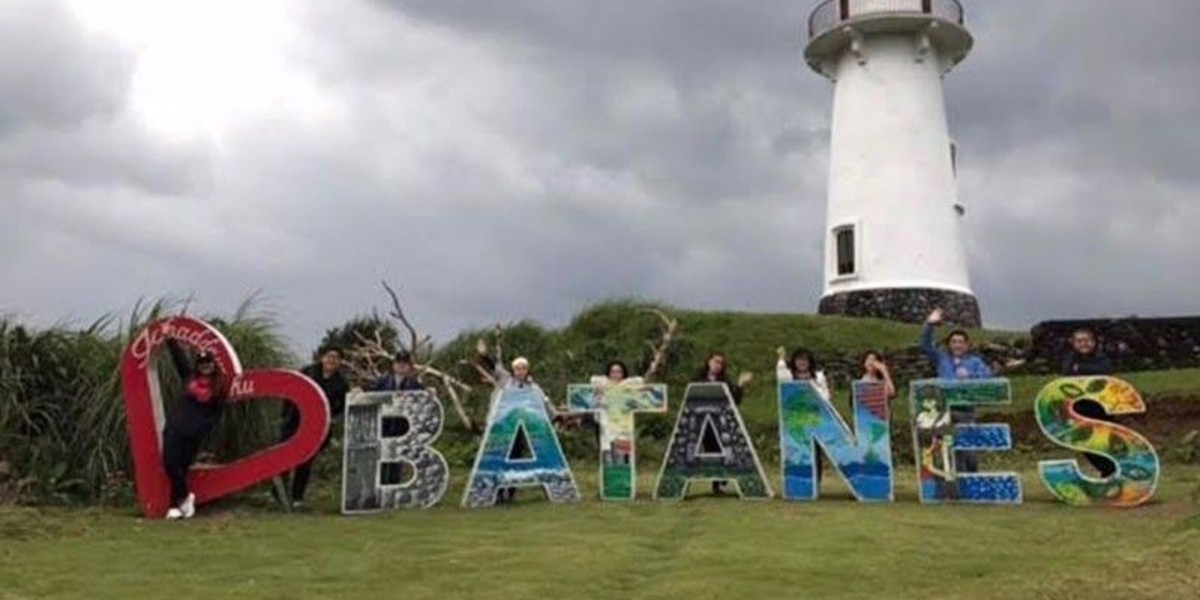 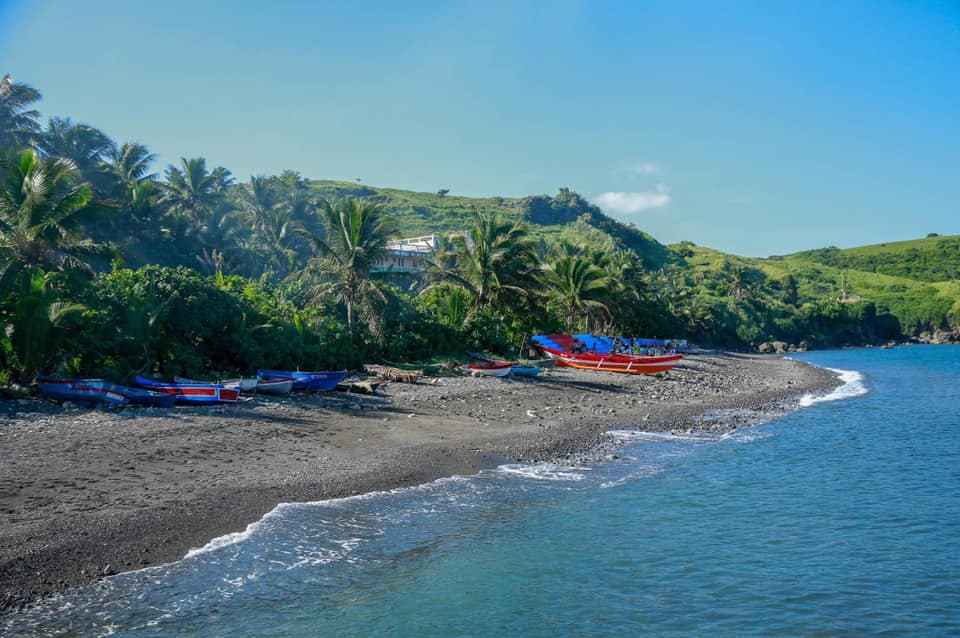 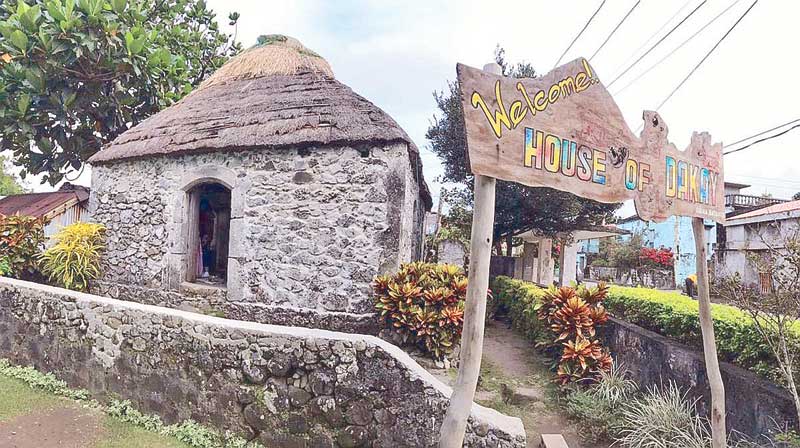 Cayco said they also started monitoring the COVID-19 situation as early as January.

She said they placed a COVID-19 monitoring and screening team at its airport in January.

Batanes was also among the first provinces to close its borders in response to the increasing COVID-19 cases in the country in March.

In August, flights to Batanes were limited to twice a month, partly to transport Batanes residents stranded in other areas to re-enter the province. Strict quarantine was imposed to those who arrived in the province; they had to complete a 14-day isolation in their quarantine facility, closely guarded by frontliners 24 hours a day.

Because the province’s economy is reliant on tourism, Cayco said they gave low-interest loans to business owners affected by the sudden absence of tourists.

In response to its first two COVID-19 cases, Batanes COVID-19 Task Force spokesperson Justin Sucito said in an ANC interview in October that they ramped up their contact tracing efforts.

Between their two cases, 103 individuals were traced and placed in isolation.

When will the COVID war be over?

The provincial government also placed the entire province in Enhanced Community Quarantine—the strictest among the quarantine qualifications in the country—from Sept 30 to Oct 13.

While some may see Batanes as a model case for responding to COVID-19, Sucito said luck also played a little part in it. In his ANC interview in Oct., Sucito said that they were prepared in terms of their quarantine facilities, but responding to severe COVID-19 cases will be a challenge for them. Their two reported cases were mild or asymptomatic cases. Their hospital, he said, only has 28 allocated beds and two ventilators for COVID-19 cases.

“We have to be honest that our province is not even 50 percent ready for COVID cases. Thankfully, these are not severe cases. Because if we look into the capacity of our province, talagang mababa,” he said.

“We are prepared in terms of  containing it in our quarantine facilities. But as to responding to severe cases, that will be a challenge. And we are praying that no more cases will be encountered.”

Posted by Provincial Government of Batanes on Tuesday, December 1, 2020

The local government continues to update its citizens via its social media accounts. On Tues, Dec 1, it announced that their reported probable COVID-19 case—an 84-year-old man who exhibited coronavirus symptoms—has tested negative. They are currently monitoring new LSIs who were seen wth symptoms; they are currently isolated at the Batanes Resort, the province’s isolation facility.

According to reports last month, the province is considering reopening to tourists, after Boracay Island and Baguio City opened up their borders to tourists, though visitors will be required to undergo a two-week quarantine.

Love IKEA meatballs? You can now buy them by the bucket in the Philippines

Is your cat feeling happy or sad? This new app will help reveal your feline friend's mood