With All Souls’ Day coming up, it’s an apt time to talk about urns. Cinerary urns, in particular — the vessels we use to preserve the ashes of our dearly departed.

Few people think about the aesthetic design of urns — but art curator and writer Stephanie Frondoso does.

Frondoso, who works for several art galleries, brings in crystal urns from the Czech Republic, which is famous for the exquisite crystal produced by its glassblowers.

It’s not just aesthetic; it’s economically practical. “The majority of Filipinos have difficulty affording a plot of land and a casket, which could cost up to half a million pesos,” notes Frondoso. “Already saddled with hospital bills and other expenses upon the death of a loved one, the most realistic for most Filipinos is to have niches in a columbarium, and an urn, which is much more affordable than a casket.”

She relates how she made the Philippine connection.

“I became involved with Czech glass art when the Czech consul a few years ago wanted to start a project in the Philippines,” Frondoso says. “For this, I suggested a possible collaboration between Filipino artists/designers and Czech glassblowers. To study its feasibility, I traveled to the glassblowing regions in the Czech Republic and observed how they had already begun collaborating with artists and designers from all over the world.” 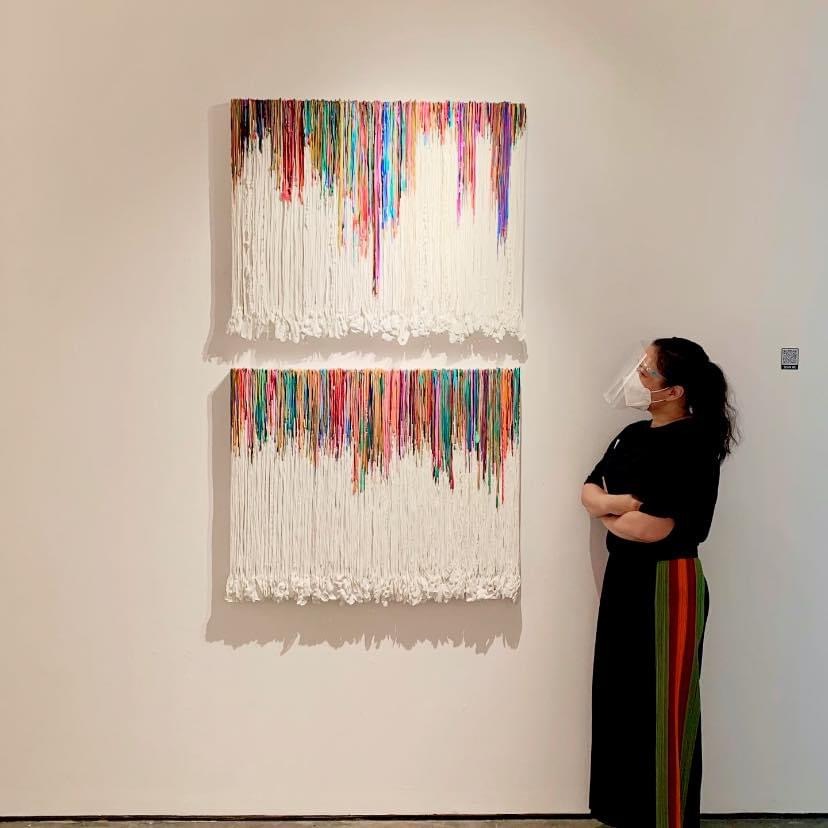 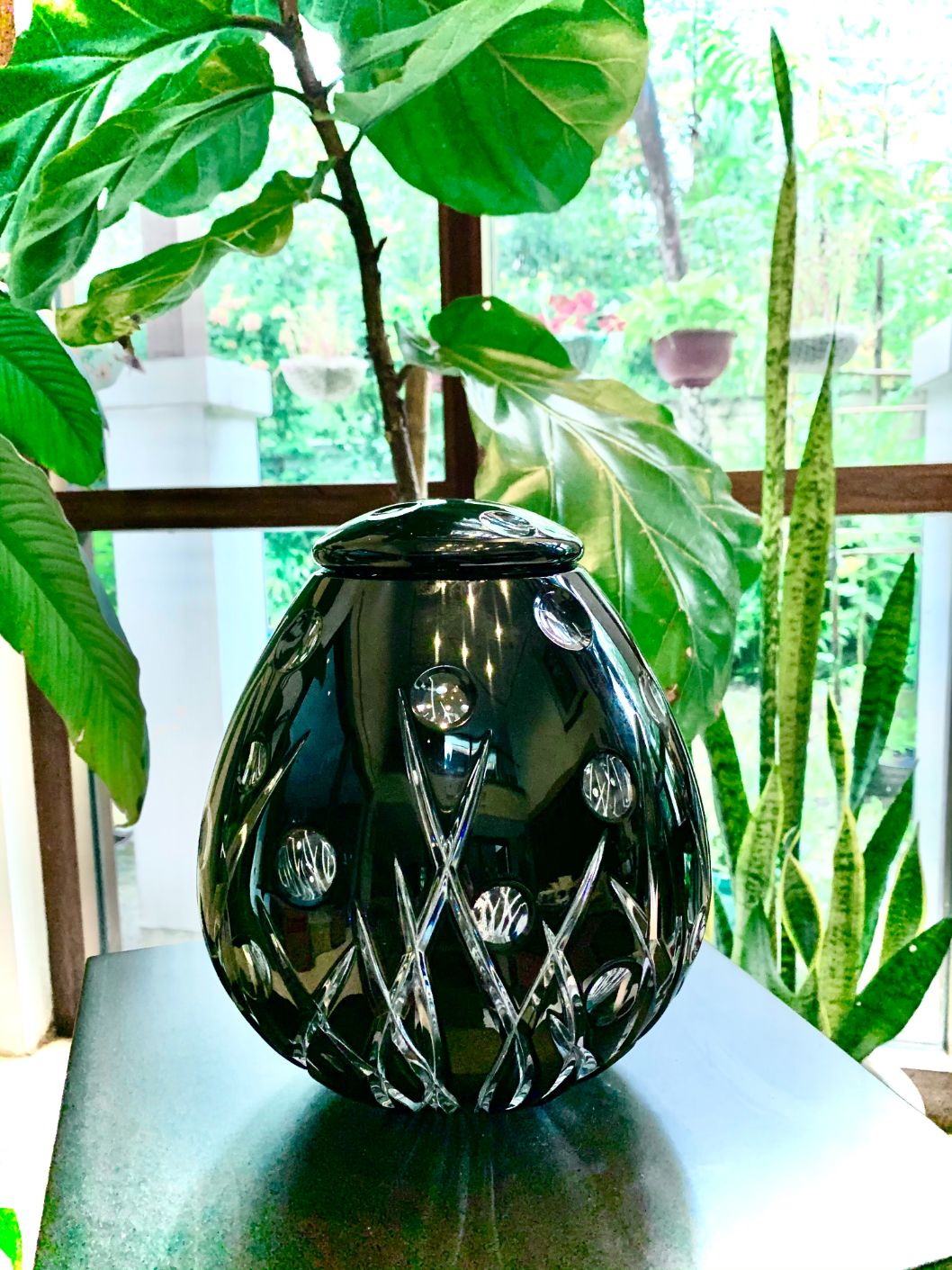 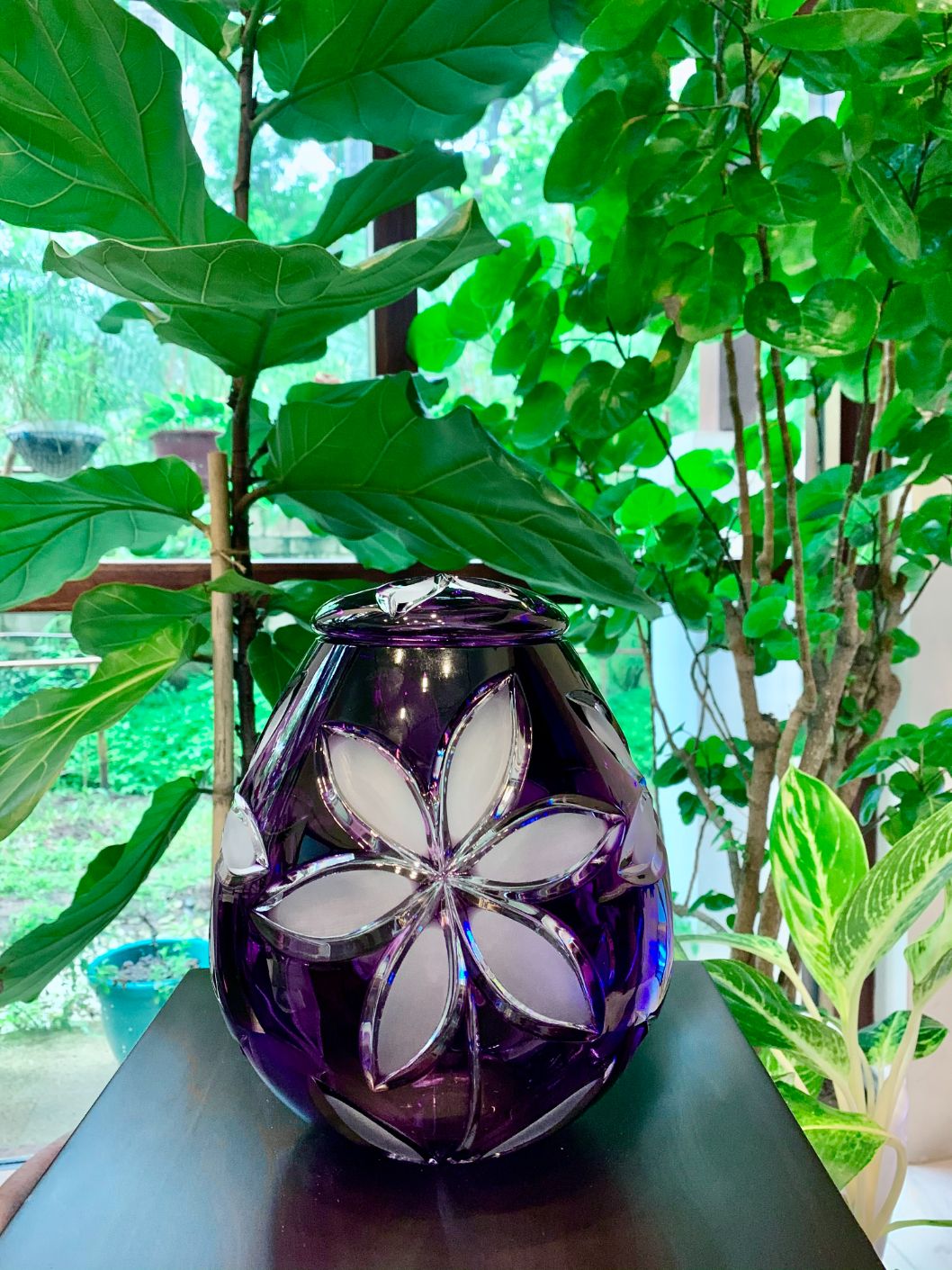 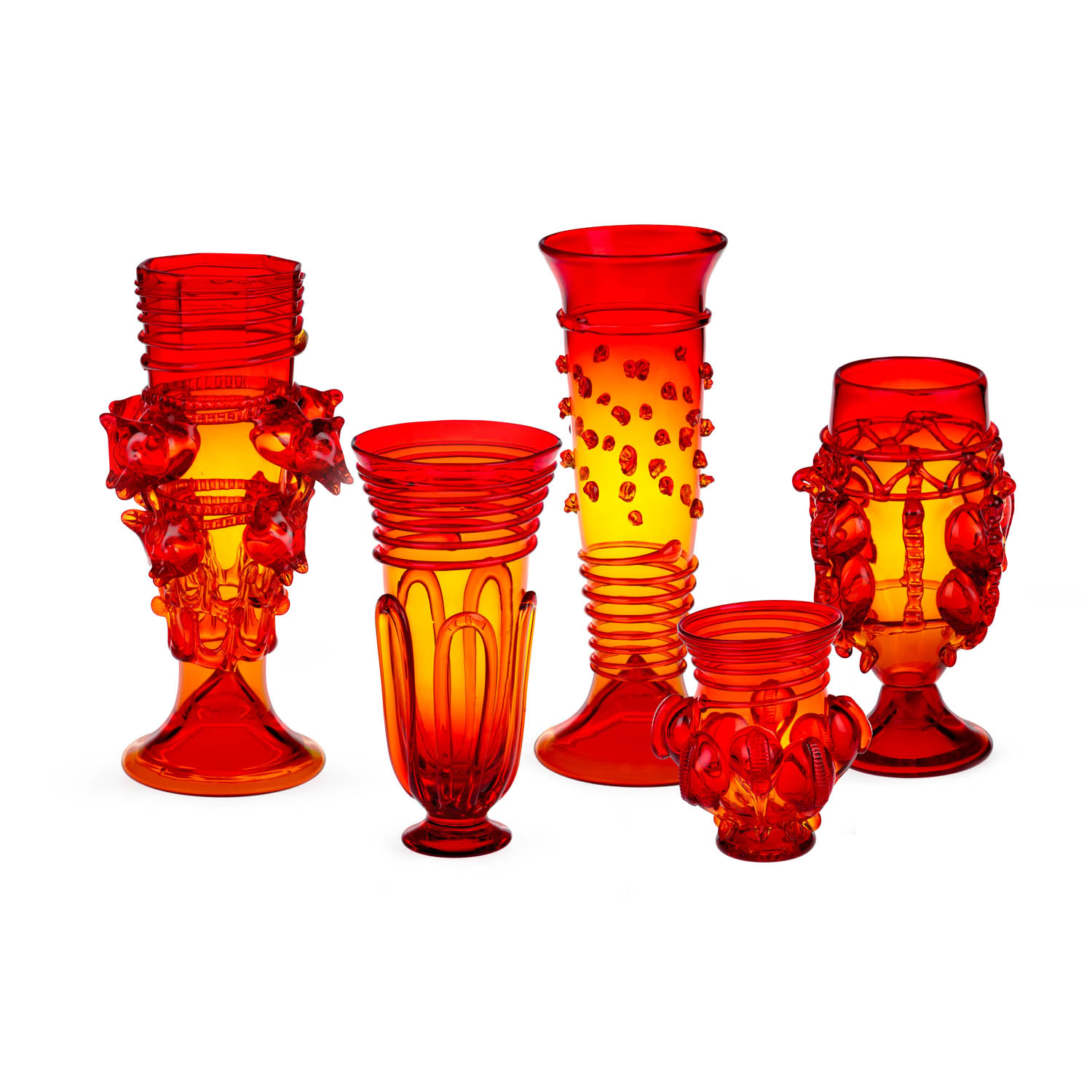 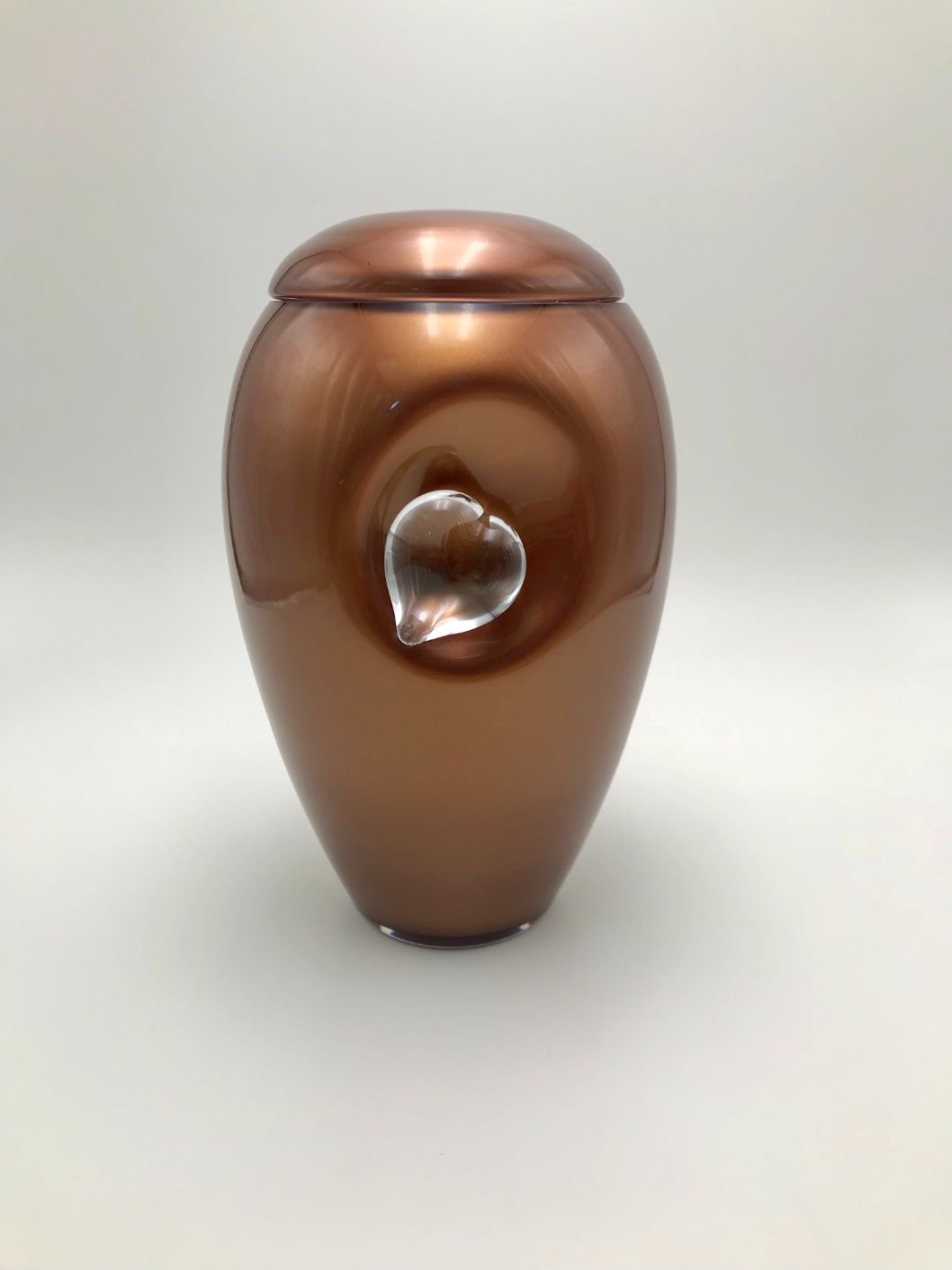 Crystal odes to the dearly departed: “Bohemian glass is renowned for being one of the best in the world.” 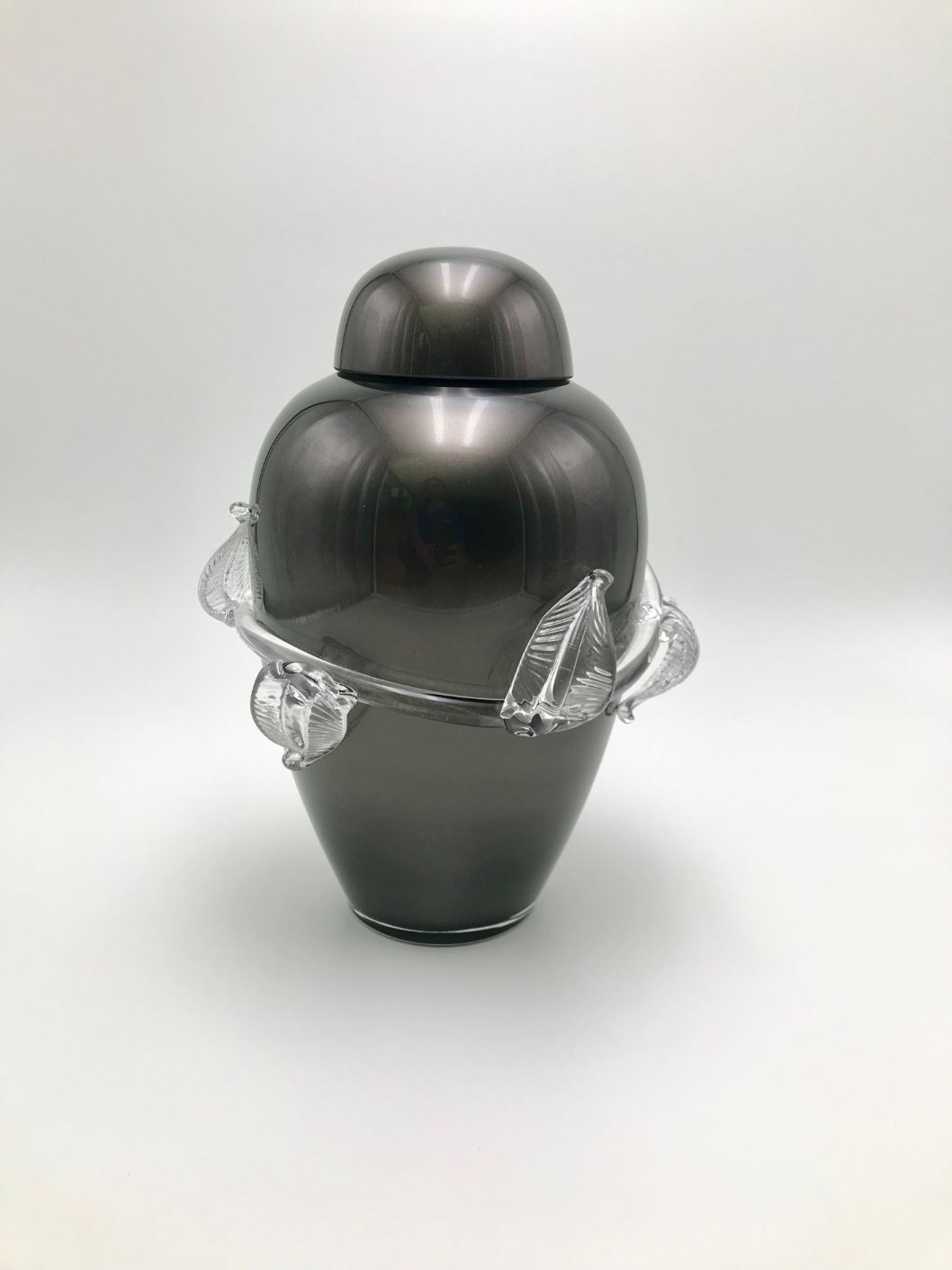 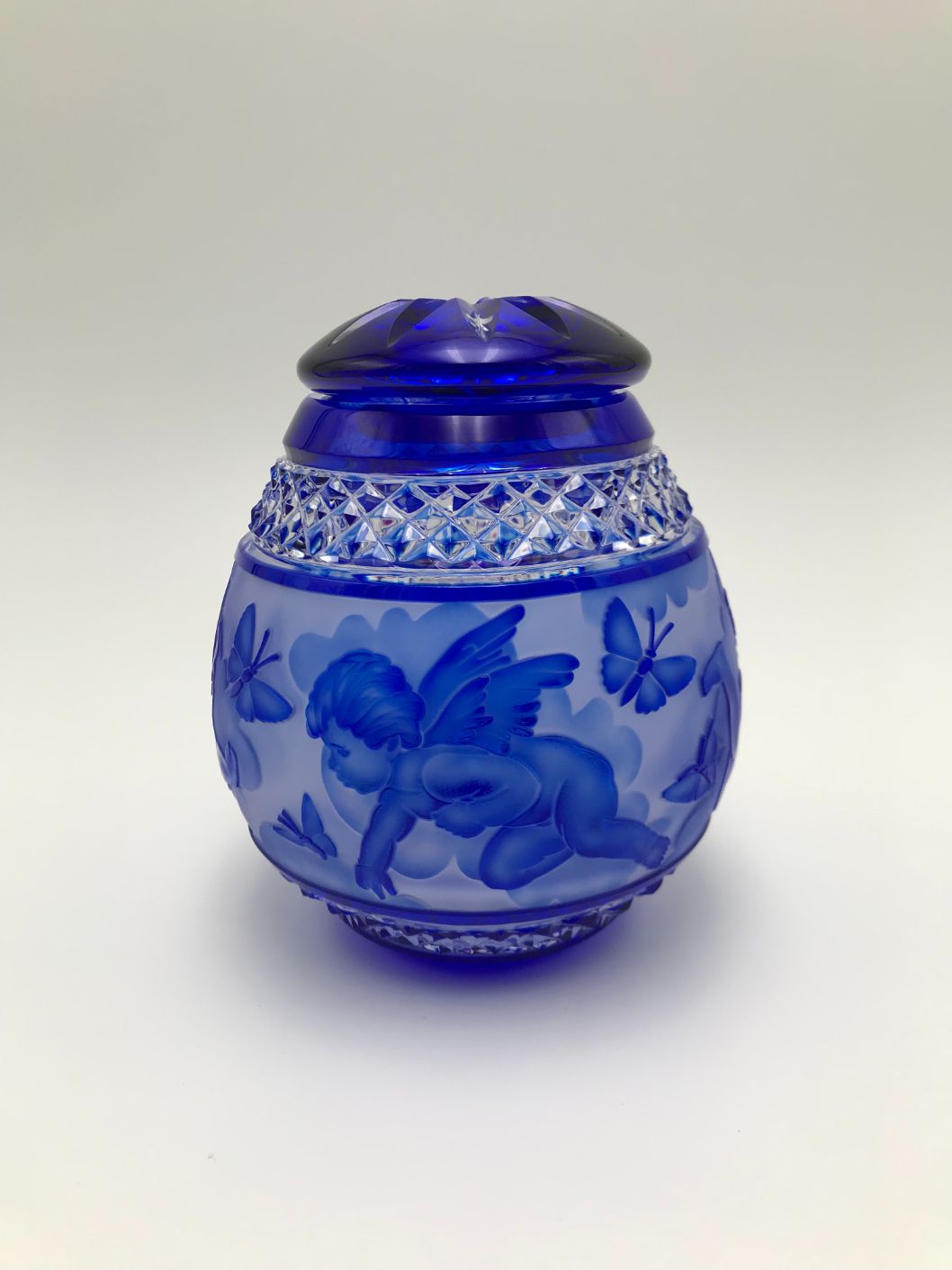 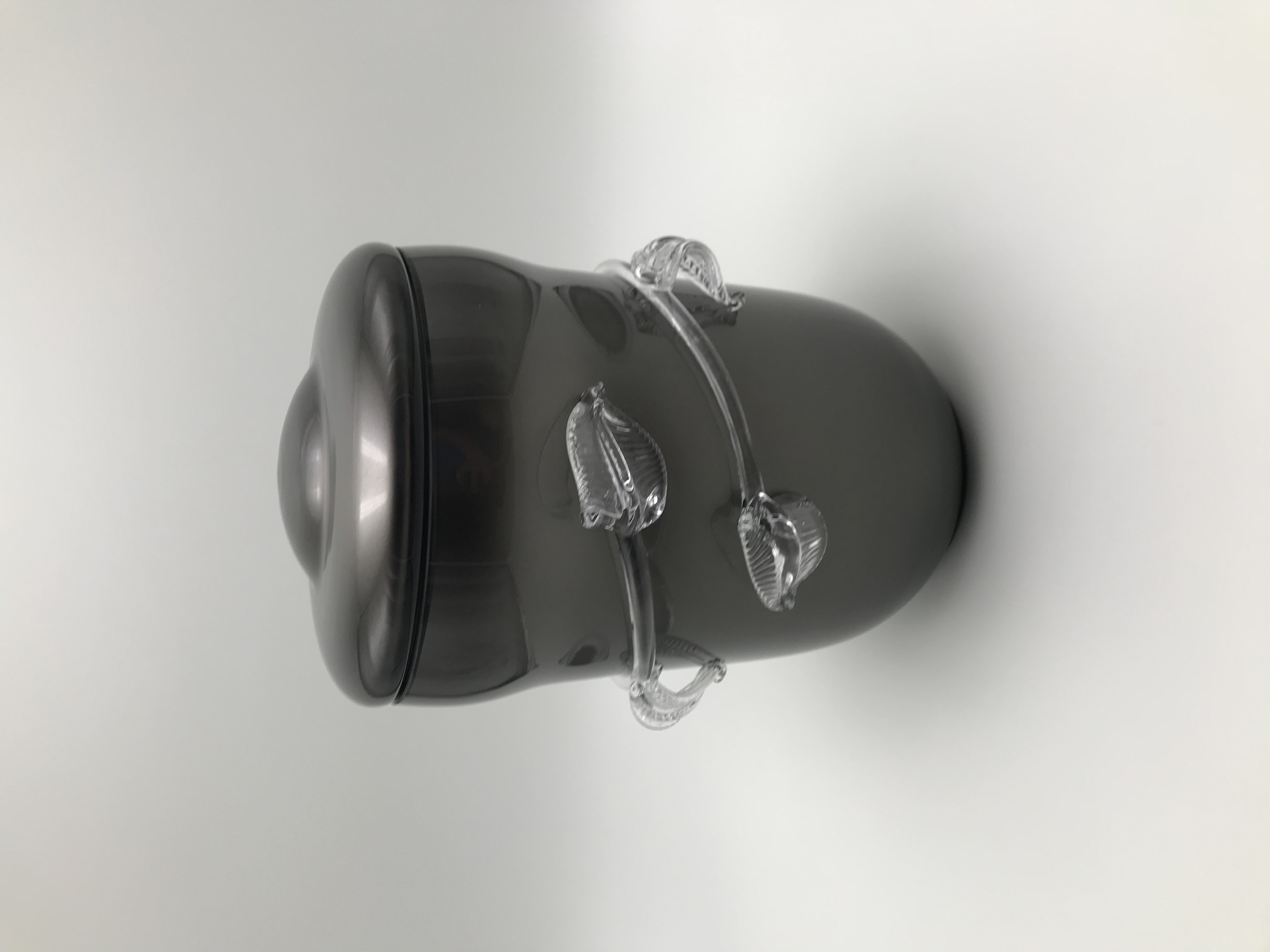 Crystal odes to the dearly departed: “Bohemian glass is renowned for being one of the best in the world.”

She then returned to Manila to select three artists/designers to bring to the studios. “We worked with the glassblowers for two weeks, two years in a row, and I presented the works (about 40 per residency) at exhibitions in several cities, including Prague, Milan Design Week, Paris Design Week, Art Stage Singapore, Art Fair Philippines, and with local galleries Salcedo Private View, A-11 and Aphro.”

While Stephanie was working on the glass art project, some people in the Philippines suggested that she import crystal cinerary urns because the selection of local urns until that point was mostly very depressing marble urns and a few metal and wood designs.  “However, the Czech Republic has been producing and exporting beautiful and elegant crystal cinerary urns to countries around the world for decades,” Frondoso says. “Bohemian glass is renowned for being one of the best in the world. Their glassblowers are highly skilled because they train from a very young age and apprentice for decades with glass masters. They also have the proper raw material for glassblowing and are able to produce crystal that can be cut, sandblasted and engraved with complex designs without shattering.

Stephanie saw firsthand how these urns were made at the glassblowing studios. “It is a multi-step process, completely handmade from beginning to end. The designs are uplifting and bring comfort and joy to the families who select them for their loved ones.”

Her partner in the urn business is Lucie Cerna, wife of the Czech consul at the time and a personal friend of the master glassblower they worked with, Jiri Pacinek.

“Lucie and I brought Jiri to the Philippines on two occasions so that he could demonstrate glassblowing using his portable furnace,” recounts Stephanie. “We held these two workshops at Museo Orlina in Tagaytay, with the support of Ramon and Lay Ann Orlina, and at the A-11 compound with the support of Eric Paras.”

Stephanie currently supplies the urns to various funeral homes like La Funeraria Paz Araneta, Manila Memorial, Heritage, Golden Haven, Paz Sucat and Loyola. She herself chose Czech crystal urns to hold the ashes of her beloved lolo and lola, even naming a glass collection after her grandmother.

“As an offshoot to the glass art project, I made a collection of historical glass forms in the color red, which requires the addition of gold salts to produce this color. I named the collection ‘Aurelia’ after my grandmother; coincidentally, ‘Aurelia’ also means ‘gold.’”

This series was first exhibited at Aphro gallery in 2019.  “Another precious piece is one of our red crystal urns with the design of an iris flower. It is the urn my mother selected for herself when she was still alive. She passed away this year. I drew some comfort in seeing her ashes in a beautiful, elegant urn, knowing that she specified this particular one in her wishes.”

Perhaps it’s like Czech author Franz Kafka once wrote: “The cruelty of death lies in the fact that it brings the real sorrow of the end, but not the end.” With Frondoso’s designs, the part that lingers on can still look beautiful.