According to MCA Music, the band’s third studio album has officially reached Platinum status for its “outstanding digital sales performance in the Philippines” a week before its full album release. 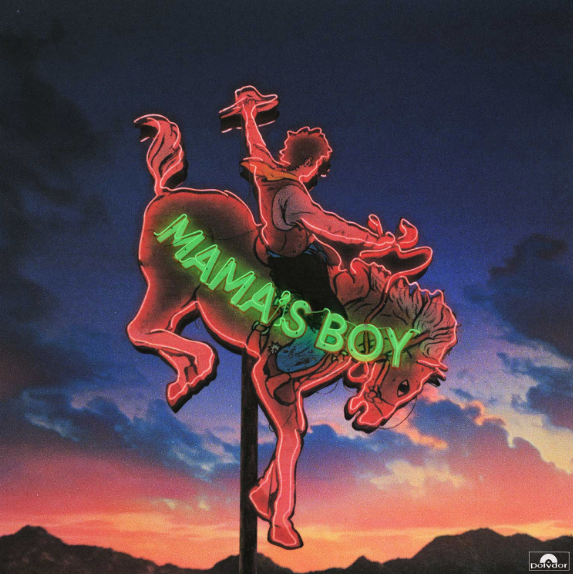 It was in April when the band first announced on social media the title of its new album, which followed its sophomore release “Malibu Nights” and its eponymous LP in 2017. LANY brewed anticipation in fans as the band dropped singles — good guys, if this is the last time, you!, and cowboy in LA — every month leading to the release of the album.

The band is one of the artists who have released a full studio album during the COVID-19 pandemic including Lady Gaga (“Chromatica”), Taylor Swift (“Folklore”), Mariah Carey (“The Rarities”), The 1975 (“Notes on a Conditional Form”) and The Strokes (“The New Abnormal”).

The Los Angeles-based band, composed of Paul Klein, Jake Goss and Les Priest, is known for its heartbreak anthems and emotional lyrics that resonate well with its Filipino fan base like the hits ILYSB, Mean It (with Lauv), I Don’t Wanna Love You Anymore and Malibu Nights.

In its much-loved “Malibu Nights” album, the band’s songs echoed vulnerability that was attributed to LANY’s primary songwriter and lyricist Klein, who was reportedly fresh from a breakup with singer Dua Lipa during the album’s writing process.

For “mama’s boy,” vulnerability is still evident but it goes beyond the boundaries of heartbreak as the album is an homage to love — of family, of the members’ roots, romantic pursuits, heritage, and even spirituality.

In a recent interview with GMA-7’s 24-Oras, front man Paul Klein said that Filipinos would be able to relate to the message of the new album.

“The second double meaning to it (album) is mama’s boys are often very in touch with their feelings, their emotions and that’s something we definitely are,” Klein shared.

LANY (an acronym for Los Angeles and New York) has amassed a massive following in the Philippines even before the band first performed in the country at the Wanderland music and arts festival in 2017.

“Thank you so much for the love and support over the years. We look forward to come back and play in shows. When we made ‘mama’s boy,’ we made it with you in mind and we hope you love it,” Klein said to the band’s Filipino fans during the TV interview.

In line with the album release, the band created an exclusive playlist on Spotify called “The Making of mama’s boy” that will give listeners a behind-the-scenes look at the writing, recording and visual process of making the new album.

LANY was the most streamed group on Spotify in the Philippines in 2018; the same year the band staged two sold-out shows at the Smart Araneta Coliseum, which was its first arena concert.

Meanwhile, in 2019, the band made history as the first foreign act to have sold out three consecutive shows at the Mall of Asia Arena, one of the biggest concert venues in the country.

In February, before the COVID-19 pandemic was declared by the World Health Organization, LANY visited the Philippines for the fifth time and performed at the Plus63 Music and Arts Festival in Cebu alongside local artists.

Since it started in 2014, the band’s songs have been streamed over three billion times and its music videos have over 500 million views on YouTube to date.