October is Filipino American History Month. From Oct. 23 to 25, the Festival of Philippine Arts and Culture (FPAC) 2020 will stream festival content on multiple platforms, from 7 to 10 p.m.

FilAm ARTS (The Association for the Advancement of Filipino American Arts and Culture) announced the return of FPAC, the longest-running Filipino cultural celebration in Southern California. 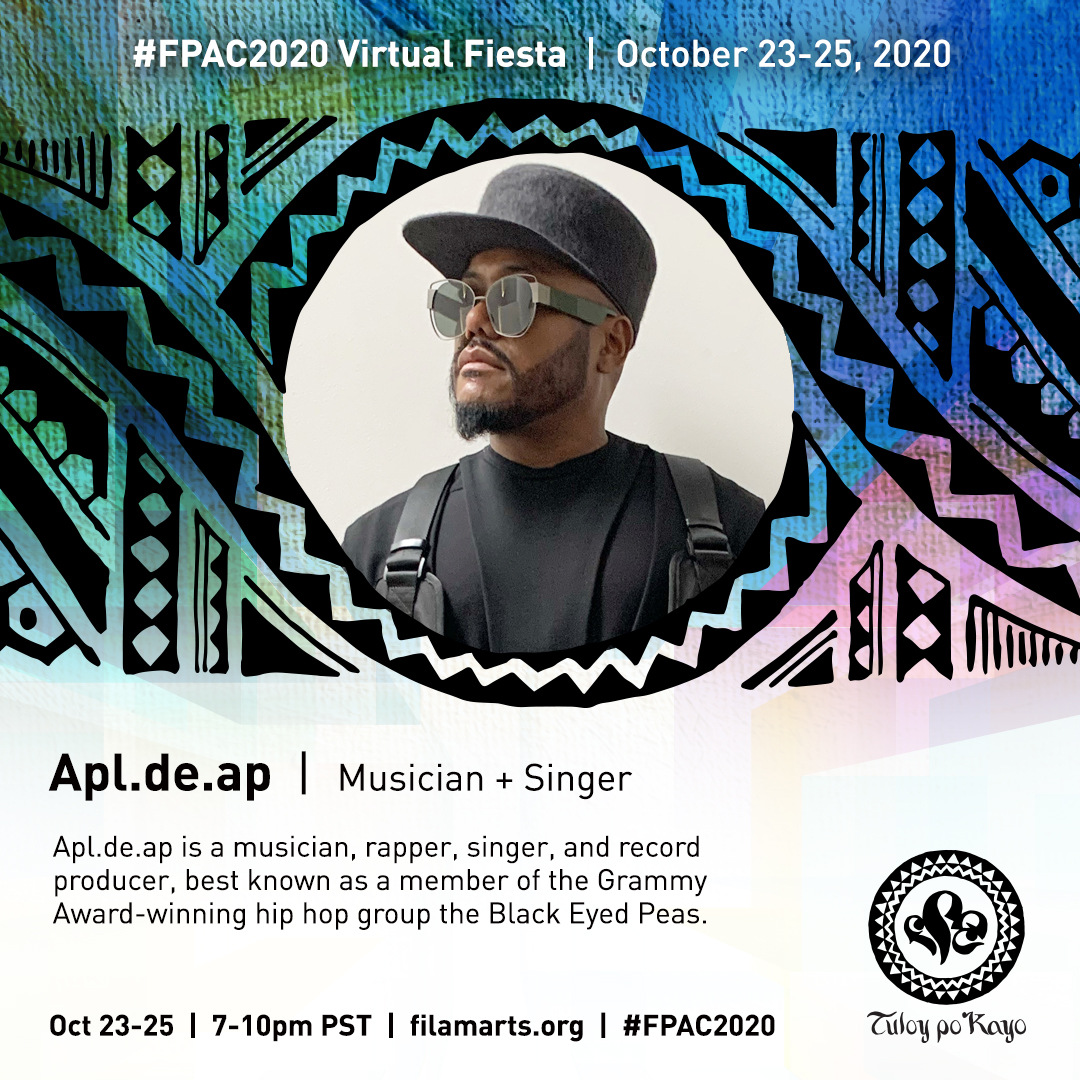 Name a Broadway musical and chances are there’s a Filipino cast member. For many years now, talented Filipino and Filipino-American artists have found themselves dancing, singing and acting on Broadway.

“This year’s theme, ‘Tuloy Po Kayo’ (‘Welcome! Please come in’) couldn’t be more apropos given the unique times we’re in,” said Winston F. Emano, FilAm ARTS board director. “Some may recall that the first-ever FPAC in 1992 also came after a period of much uncertainty and over a quarter of a century later, its return is a wonderful reminder to us all of the power of arts to heal and of our culture to affirm. It’s good to be back!”

Premiering a week after the Los Angeles riots in 1992, FPAC has presented countless artists in a multitude of disciplines to multigenerational audiences nearing an estimated half million attendees over the course of 26 consecutive years. This year marks the first virtual presentation. 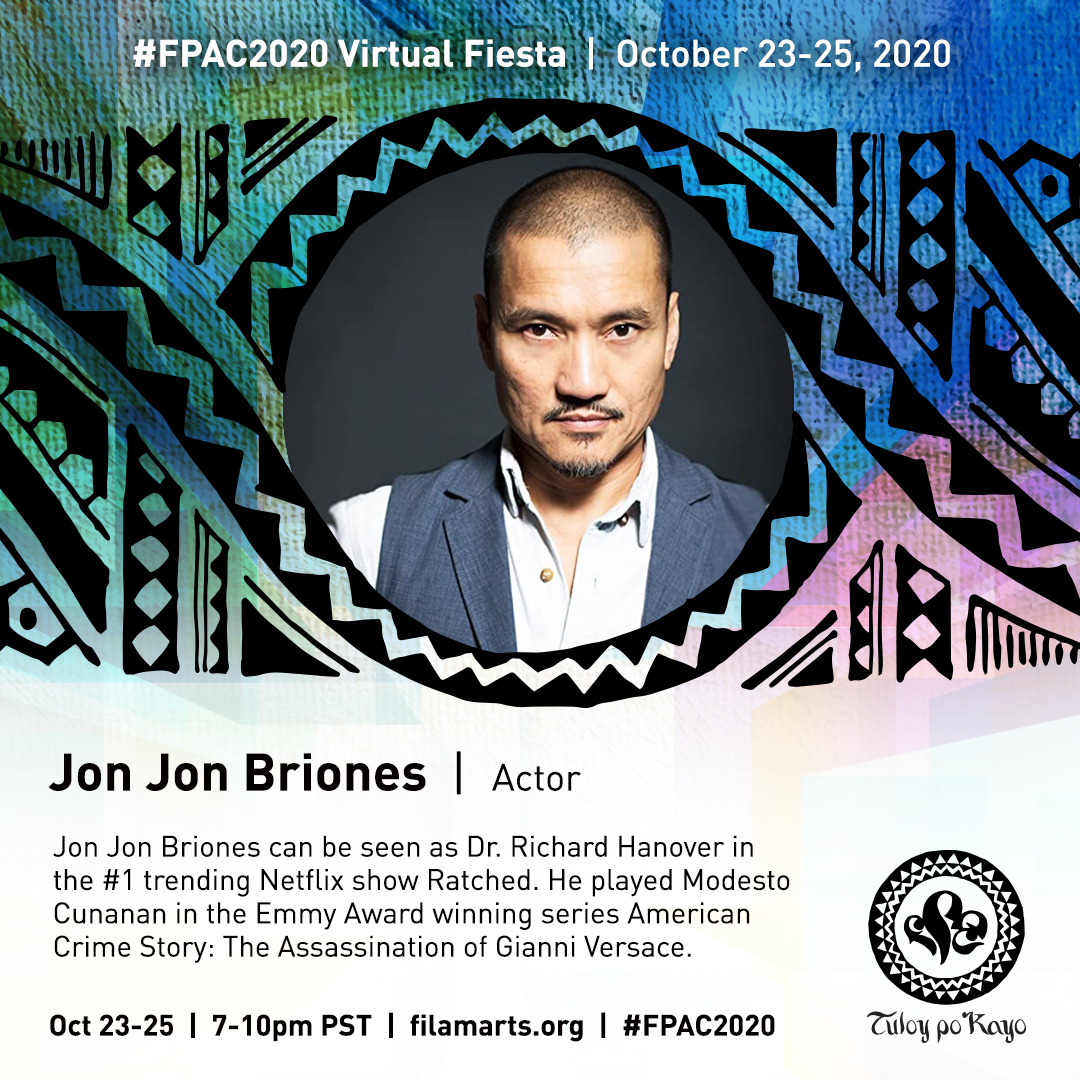 “When FPAC was presented on physical stages, only people here on the West Coast were able to attend the event. We now get to exhibit and discover the artists in a more personal setting through our live streams to a global audience,” shares Charles Uy, FPAC 2020 Festival technical director. “When growing up in Queens, NY, I always wondered what it meant to be Filipino-American. With FPAC, we get to define who we are through sharing to the world our art and culture.”

Another special highlight of #FPAC2020 for theater fans is the exclusive world premiere of the song Stories Like Air.

Stories Like Air is a tribute to theater and to theater artists, written from the perspective that theater is an art form in which a community of artists comes together to tell stories through words, music, movement and design.

FilAm Arts is a nonprofit organization based in Los Angeles facilitating arts and culture programming so that our cultural identity may be properly represented, embraced, preserved for future generations.

Admission is free, but RSVPs are requested. Free entry and VIP tickets are available at here.