Style Living Self Celebrity Geeky News and Views
In the Paper BrandedUp Hello! Create with us
Netflix Games/Riot Forge

Netflix has added two more titles to its growing lineup of mobile games this month, including Riot’s newest League of Legends spin-off, bringing the number of games up to 14.

Starting February 2022, all Netflix subscribers users can play the RPG Dungeon Dwarves and the fast-paced rhythm runner Hextech Mayhem: A League of Legends Story on Android and iOS devices for free.

Dungeon Dwarves, developed by Hyper Hippo, is an idle dungeon crawler that will continue to play even if the app isn’t active.

Basically, you control a party of five dwarves who beat down walls and monsters to reclaim their underground home.

The dwarves continue their dungeon dive even if you aren’t actively playing the game, rewarding you with the loot and weapons they found whenever you return.

We're celebrating the global launch of our next generation idle game: Dungeon Dwarves on Netflix! Check it out.

Play exclusively on Netflix from your mobile device here: https://t.co/uIvBluXJCK

Please ensure the Netflix app is installed to auto-launch the games page. pic.twitter.com/JOMO0XZR9m

The more notable release is Hextech Mayhem, a rhythm runner featuring characters and locales from Riot Games’ League of Legends.

The game features Heimerdinger, the Yoda-like scientist and revered inventor of Piltover, the progressive city in LoL lore.

If Hextech sounds familiar to you, it’s the term for magical technology that fuses elemental and spirit magic to create artifacts, as featured in Arcane: League of Legends, Netflix’s hit animated series released in November 2021.

Arcane: League of Legends became one of Netflix’s most-watched series within three days. It hit number one on the Netflix charts in 37 countries, and even dethroned the popular K-drama series Squid Game, which held the top spot for just under two months.

In the fast-paced rhythm runner, players take on the role of Ziggs, a yordle (the same spirit race as Heimerdinger) and unpredictable Hexplosives expert as he rampages through the neighborhoods of Piltover.

We tried playing the game for ourselves, and our early impression is that it's one of the more substantial additions to Netflix’s expanding gaming library.

Rhythm games are generally games where players are required to press particular buttons on a controller at the right time in the sequence dictated on the screen.

Popular titles released for consoles and arcades over the years include PaRappa the Rapper, Dance Dance Revolution, Guitar Hero, Rock Band, and more.

While it's categorized as a rhythm game, it also feels a bit like old school sidescrolling platformers (like Super Mario Bros. or Adventure Island) where the screen continuously moves forward so you have to time your movements very fast or you'll miss collecting gears.

? Piltover won't know what hit it ?

The highly stylized art resembles puzzle platformers on consoles like Little Big Planet and adventure game Psychonauts. The cutscenes are bright and colorful, and the characters are depicted in a cute cartoony way, which will make the game appeal to a broader range of players including younger gamers.

The actual gameplay is an endless runner/sidescroller where you have to follow the correct patterns of buttons on the screen to have Ziggs bounce up and jump down to avoid obstacles and light bombs to disarm enemies to the beat of lively background music.

Visible prompts are shown throughout each level, which you need to hit in time with the beat. Green arrows pointing up controls Ziggs’ jumps, white arrows pointing down drop him to the ground, while blue bombs make you throw one of Ziggs’ bombs.

The object is to cause musical mayhem while outrunning Heimerdinger in your quest to build the greatest bomb the world has ever seen.

Like all rhythm games, it takes a while to get the timing and patterns down. Depending on the size of the device you’re using, tapping in time to the movements can be pretty tricky, but that just makes it all the more satisfying when you do clear a level.

Players may benefit more from playing on bigger devices like iPads rather than standard Smartphones. I'd actually prefer to play it on a bigger screen with a controller.

The gameplay may look fairly simple, but Hextech Mayhem does require concentration, skills, hand-eye coordination, and muscle memory. The game involves a lot of elements on the screen, so it can get overwhelming especially for those not used to rhythm type of games. There's very little room for error, which can make playing it both frustrating and fun at the same time.

The graphics, particularly the backgrounds featuring the steampunk-inspired world of Piltover, the character designs and cutscenes are well done, gameplay is pretty smooth, and the music is great. 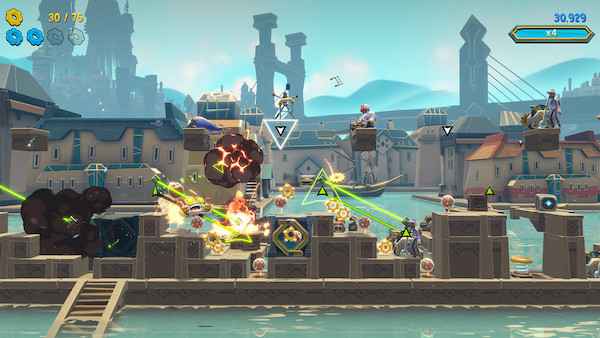 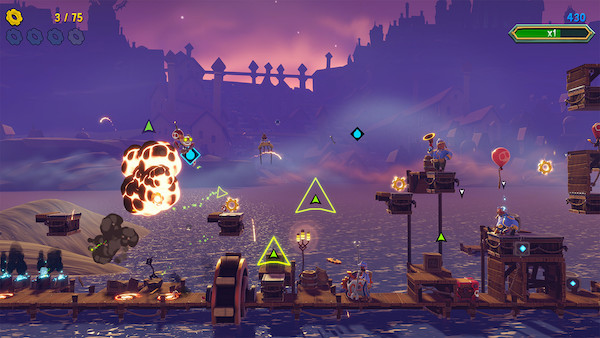 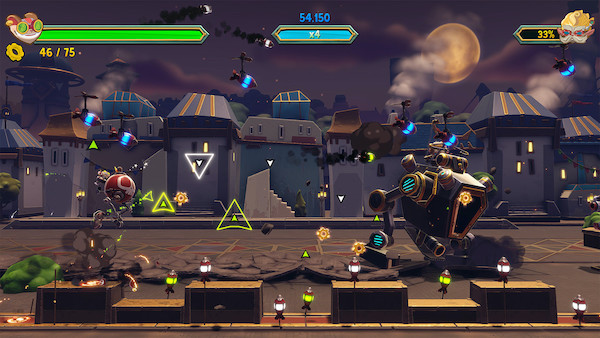 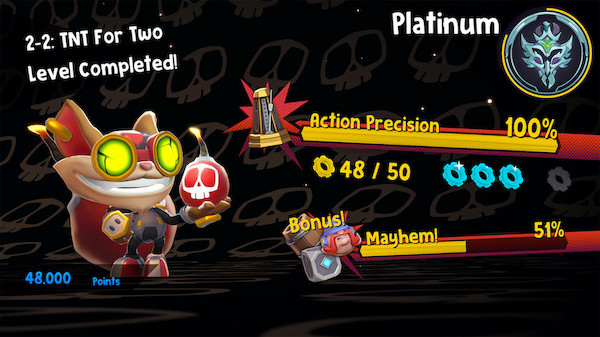 Hextech Mayhem already launched on Nintendo Switch and PC via Steam, the Epic Games Store, and GOG.com as a paid game last November 2021, but its release on mobile platforms as a Netflix exclusive makes it one of the biggest game launches for the streaming service so far.

Both Dungeon Dwarves and Hextech Mayhem are free to play on iOS and Android, with no ads, no extra fees, and no in-app purchases for Netflix subscribers.