Halloween may be over but there will always be “something strange in your neighborhood.” It’s just unfortunate that the upcoming film Ghostbusters: Afterlife has been delayed until June 11, 2021.

No need to fret though, for LEGO has the next best “retro” thing.

The toy brick maker has just announced the 10274 Ghostbusters ECTO-1, a movie-accurate replica of the iconic ghost-busting vehicle featured in the Afterlife sequel. LEGO claims that it is the "largest and most detailed LEGO brick recreation" of the converted 1959 Cadillac Miller-Meteor ambulance yet. 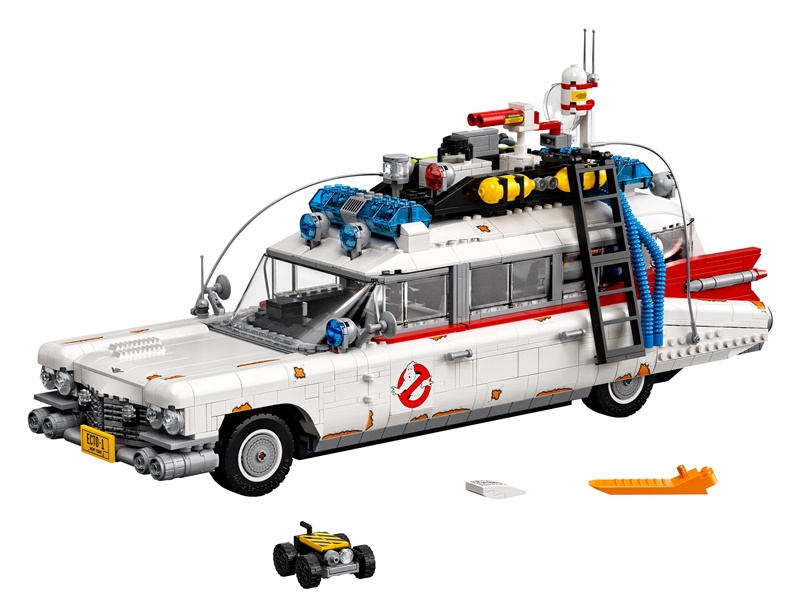 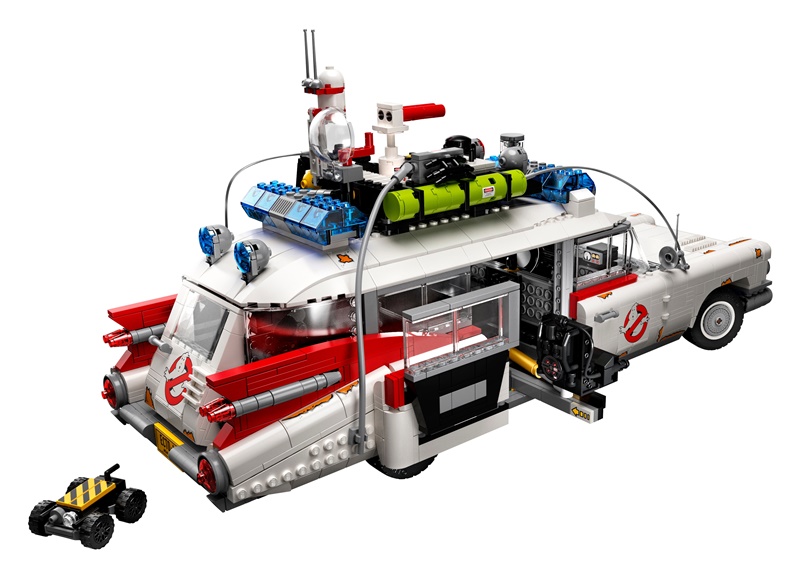 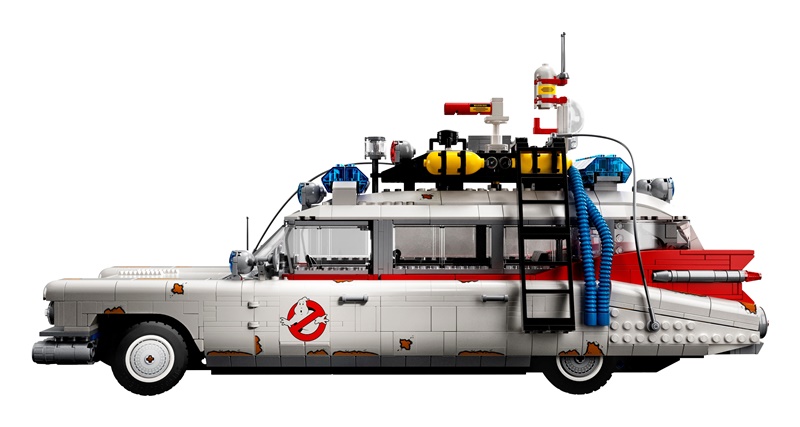 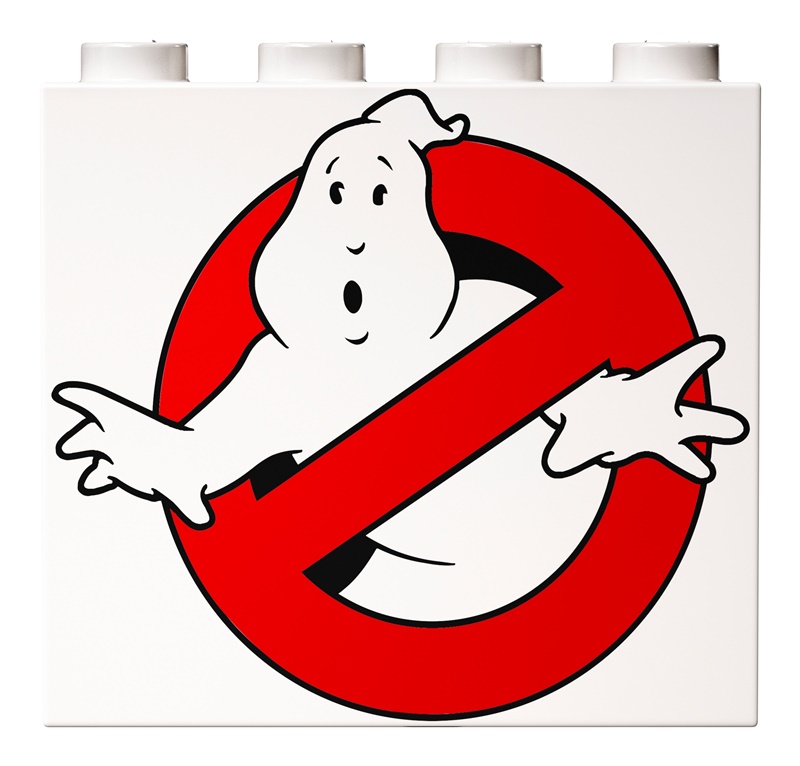 The 2352-piece set features working steering, an extending rear gunner seat, a trapdoor, remote ghost trap vehicle that can be released with a lever on the roof, moving ghost sniffer and other paranormal detection equipment, proton pack, tracking antenna on the roof rack, and cool details from the original car such as the iconic Ghostbusters logo.

For accuracy, it even has the worn appearance to match the ECTO-1 in Afterlife.