The 2021 Billboard Music Awards was filled with epic performances, unexpected collabs, and iconic moments that fans will surely remember. Even if it wasn’t as crazy as before—due to health protocols, of course— it was still an event to remember.

Missed out on the 2021 BBMA’s? Here’s a look at this year’s show-stopping performances, from start to finish.

Just performed “WE GOING CRAZY” on the @BBMAs with @djkhaled and @Migos! Don’t miss the rest of the show on @NBC! #BBMAs pic.twitter.com/aAZm4kt9vi

This year’s BBMA’s opened with a high-energy stage of We Going Crazy by DJ Khaled, H.E.R., and Migos that indeed made viewers “go crazy.” Our fave part has got to be H.E.R. who performed in sky-high platform heels like her rent was due! 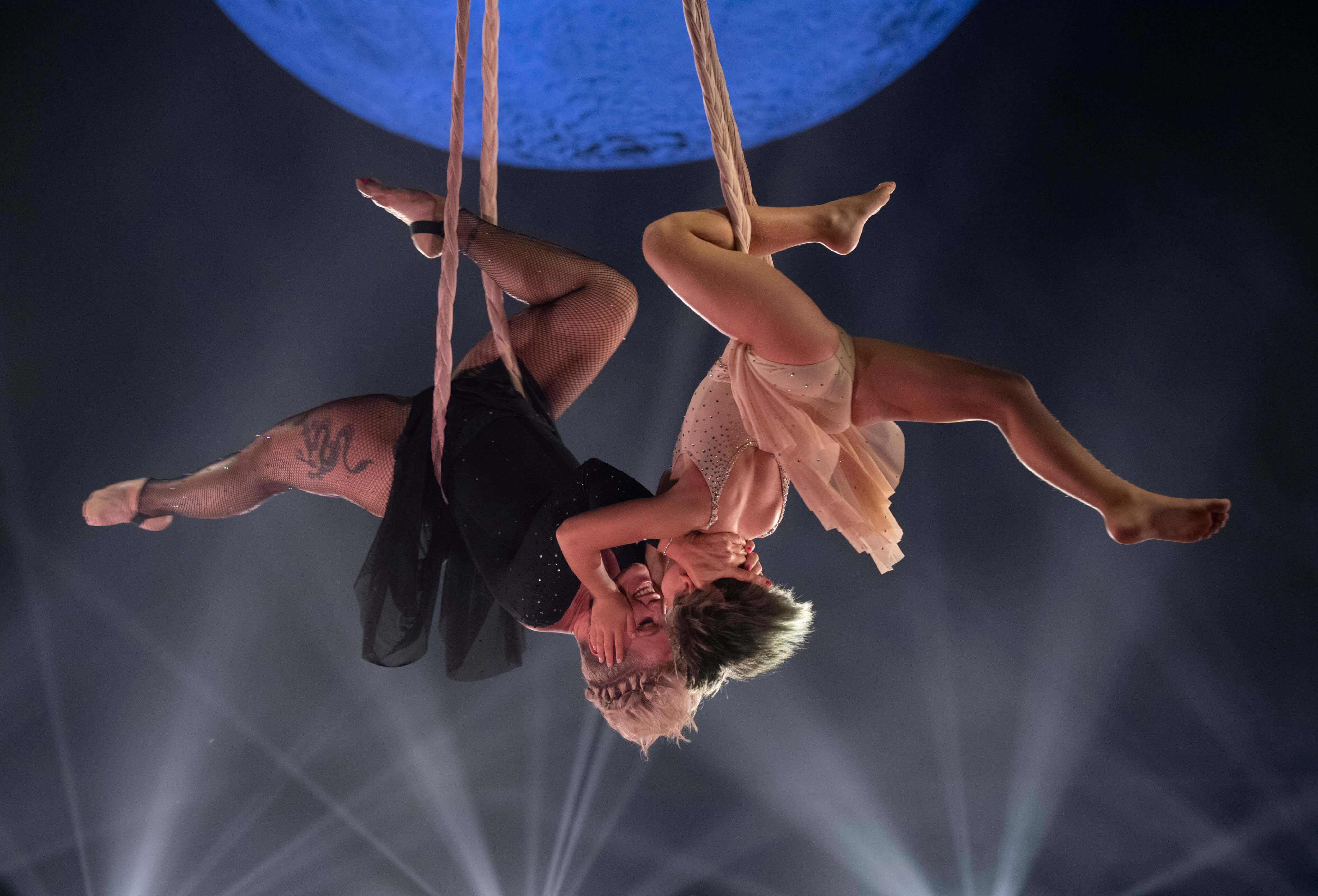 Pink brought the house down with her spectacular performance, which started with an emotional acrobatic routine to Cover Me in Sunshine with her daughter Willow. Then she rocked out to a medley of her greatest hits like Get The Party Started, Give Me A Reason, and Blow Me One Last Kiss, among others.

One of the most awaited performances is the world premiere of Butter, BTS’s second English track. And they surely didn’t disappoint! It was sentimental to watch since it showcased the group’s growth as artists. It also featured an unexpected dance break from J-Hope, Jimin, V, and Jungkook which made ARMYs squeal with joy.

and that is why I'll never shy away from a @twentyonepilots performance !!! ? #BBMAs pic.twitter.com/dMDmEaPWZr

Twenty One Pilots cranked up the energy with their award show debut of Shy Away, which talks about an older brother’s advice to his younger brother. A pink-haired Tyler Joseph, dressed in black with matching sunglasses, danced onstage as he also promoted the duo’s latest album "Sealed and Icy."

Indie pop trio ADR jammed their hearts out to their hit songs Bang! and Way Less Sad. The group indeed went out with a bang, spontaneously interacting with the audience, instrumentalists, and even the cameramen. One of the best parts was lead vocalist Jack Met asking, “Billboard, where’s our dad? There’s our dad!”

British rock band Glass Animals took the audience to dreamland with their hit song Heat Wave. The performance started with an aerial shot of frontman Dave Bayley lying on a plush bed surrounded by pastel-colored pillows.

it's no wonder this song is a charting hit ???

s/o to @DojaCat and @sza for a fire #BBMAs performance from the @Xfinity stage !! pic.twitter.com/B0tqcQZMpx

Doja Cat and SZA moved their bodies like nobody’s business with a fiery stage of their hit collab Kiss Me More. The performance showed off their powerful and sexy charms, with a backbreaking finish that left viewers shook.

Thanks so much for having us @billboard ! Here we are performing “INVISIBLE” on the #BBMAs. Link in bio to pre-order FUTURE PAST ✨ pic.twitter.com/8wPMp8vsys

Even if pop-rock band Duran Duran has been in the industry for more than 40 years, they showed the viewers that age is just a number. The band delivered a spectacular performance of their songs Hungry Like the Wolf, Notorious, and Invisible which flaunted their distinctive music.

Sounds of Blackness and Ann Nesby 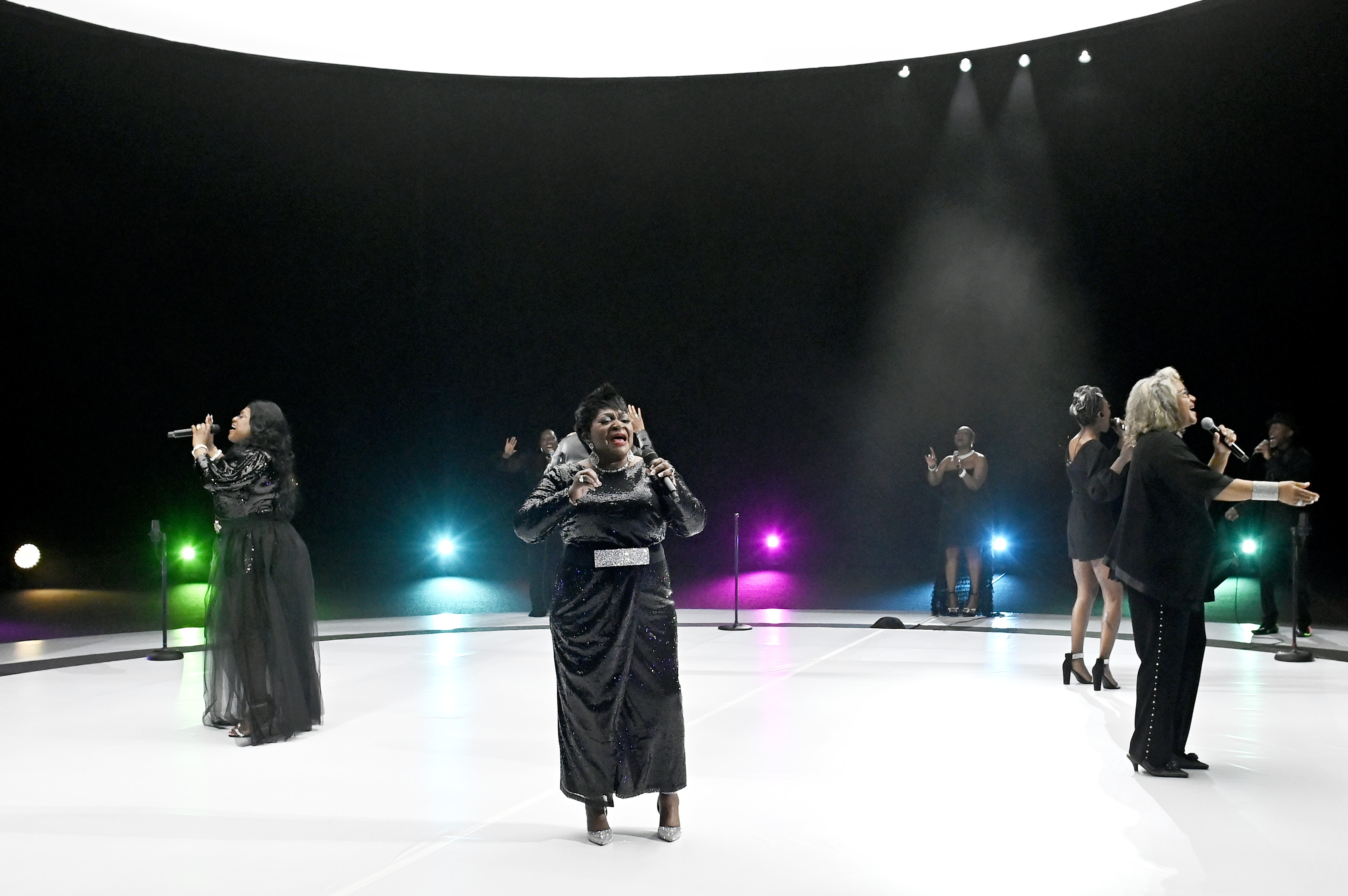 The breathtaking voices of Sounds of Blackness and Ann Nesby inspired us to “keep your head to the sky” with their timely 1991 track Optimistic. The performance was introduced by R&B songwriting team Jimmy Jam and Terry Lewis, remotely from their hometown in Minneapolis. 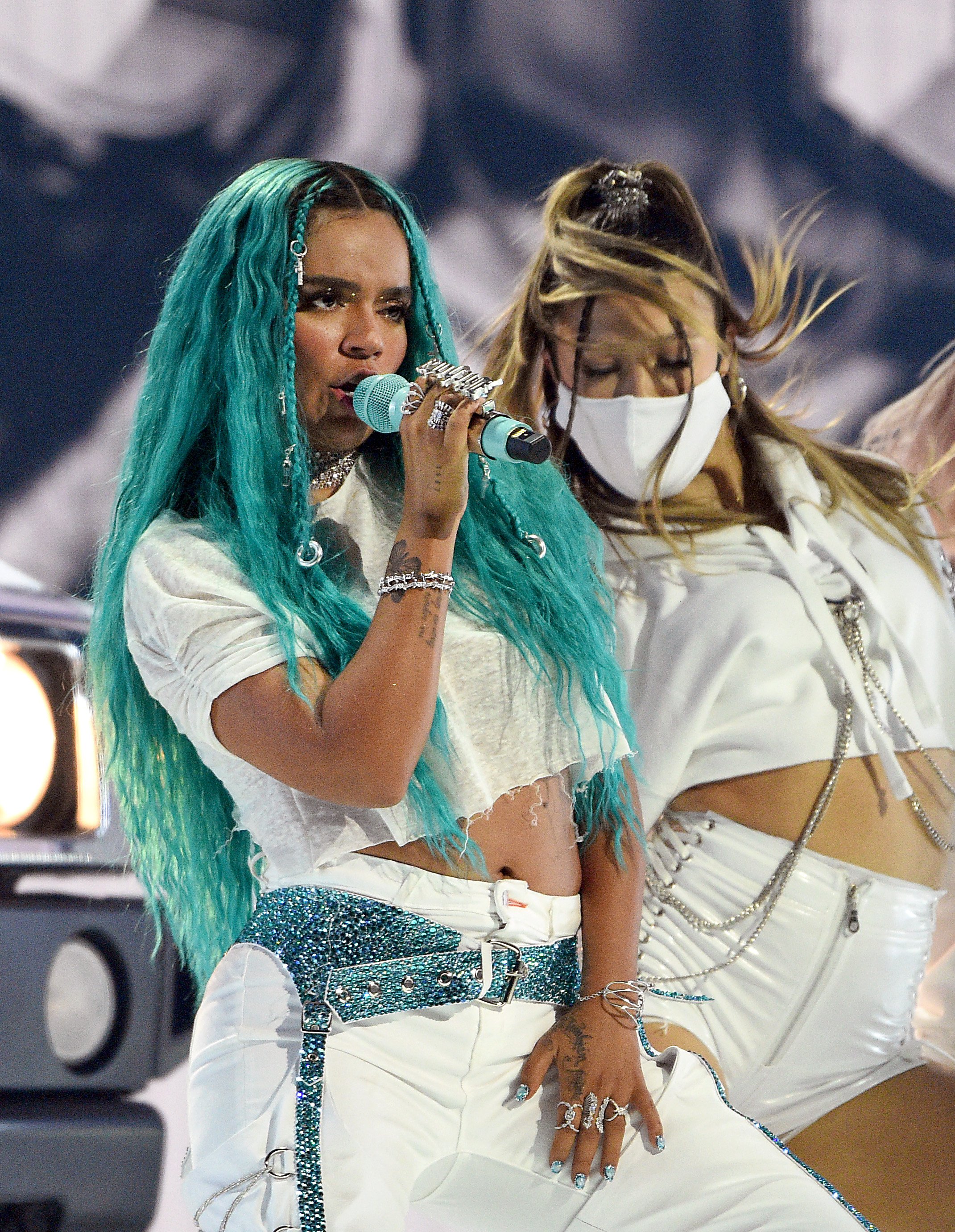 Latin singer Karol G looked stunning in white, which complemented her blue hair so well. She surely got us on our feet with her songs Bichota and El Makinon, as she finished her performance on top of a massive pickup truck. Reports said that this was her first time performing on the BBMA’s and, frankly, she looked like a veteran.

#BadBunny is nothing short of a rockstar at the #bbmas pic.twitter.com/J5HE2uYOjw

Bad Bunny, another Latin artist, brought the house down with a heartwrenching rendition of his song Te Deseo Lo Mejor. The singer finished his performance by standing in front of radiating lights, showing an image of heartbreak.

The Weeknd proved to us why he is this year’s BBMAs big winner with a showstopping performance of Save Your Tears. Perched on top of a moving convertible, this man is the definition of vibing. What made his performance stand out was that it felt like he’s just his filming his next music video. 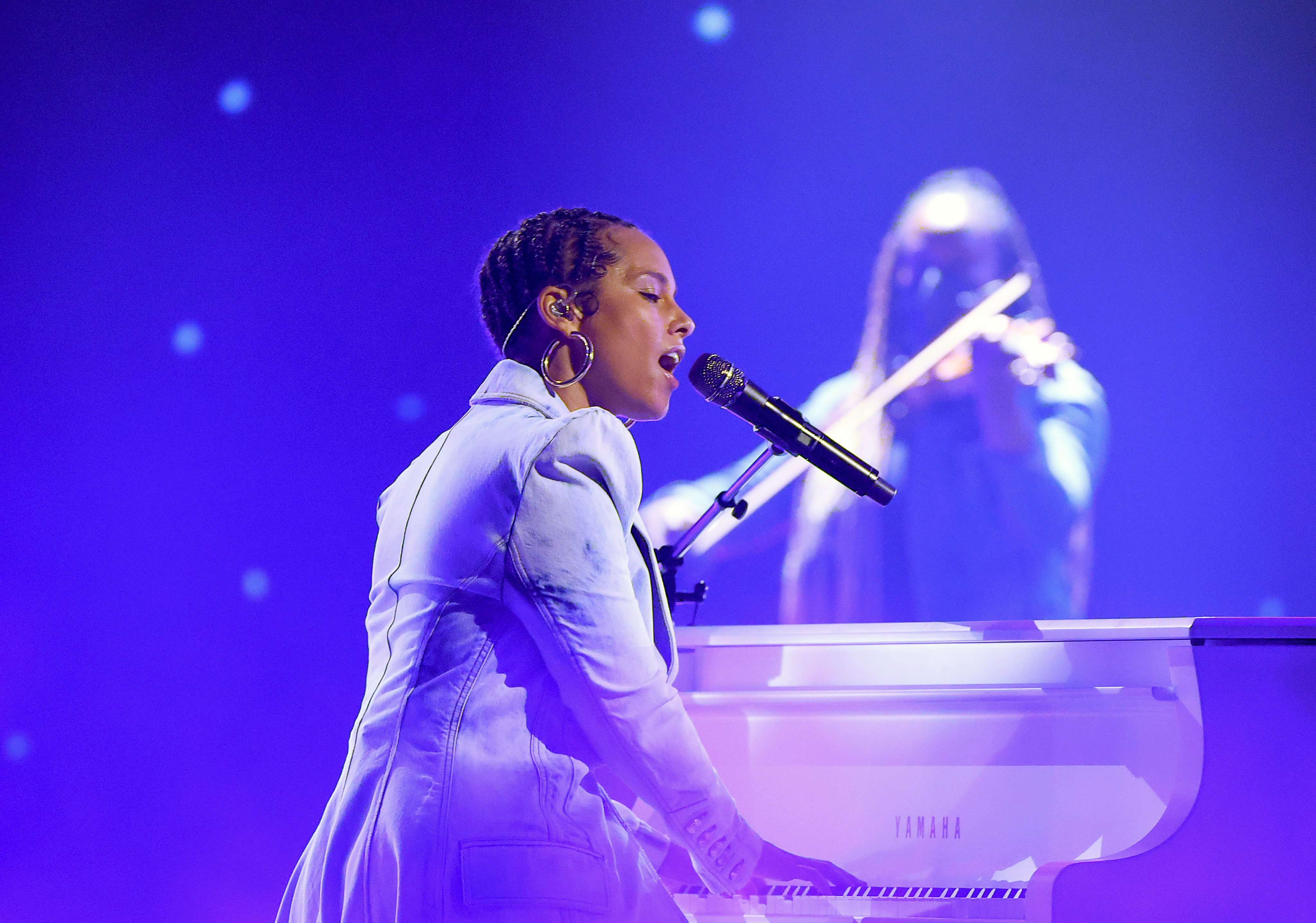 RNB songstress Alicia Keys showed off her one-of-a-kind voice with a Songs in A Minor 20th Anniversary performance. She’s the definition of the ultimate diva, as she seamlessly transitioned from a cover of Prince’s How Come You Don't Call Me to her hit song Fallin’.

Jonas Brothers, our favorite childhood band, closed this year’s BBMAs with a swoon-worthy performance of Leave Before You Love Me, Sucker, and Only Human. There’s something about this trio’s stage that feels like you’re transported back to your teens, squealing over their photos in magazines.