For the first time in 40 years, Swedish band ABBA is heading back to Britain’s top 10 singles chart after thrilling fans with plans for a new album and virtual concert.

Two singles released by the Swedish group from their upcoming album “Voyage” sit at numbers six and seven, based on preliminary CD and vinyl sales and on streaming data, the Official Charts Company said on Sunday.

I Still Have Faith In You ranks higher thanks to more physical sales so far, while Don’t Shut Me Down is Britain’s most downloaded song this week. Both songs have been streamed over 500,000 times. 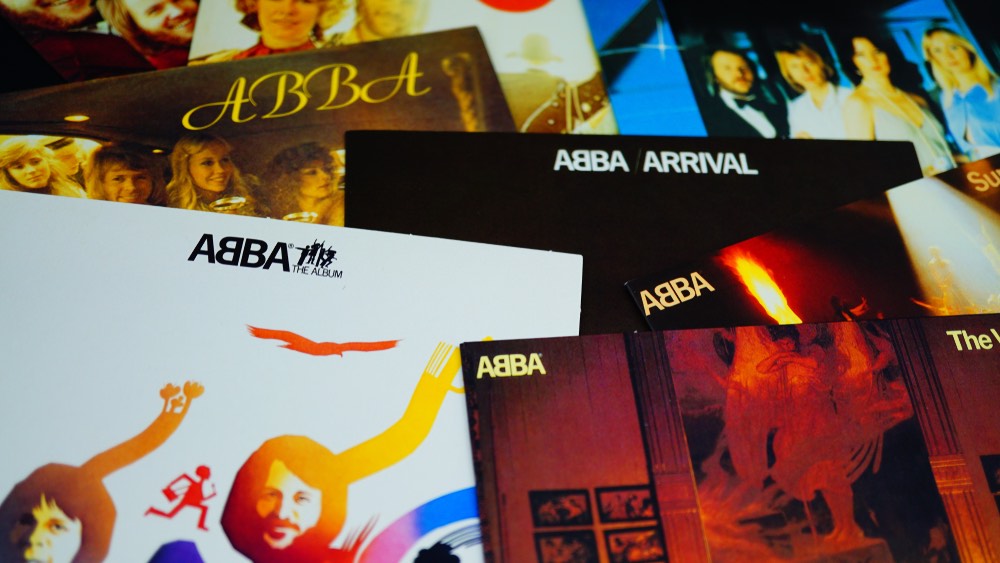 The full chart comes out next Friday, and the tracks will mark ABBA’s first appearance in the UK top 10 for singles since “One Of Us” in December 1981, according to the company.

ABBA has notched up over 400 million album sales over 50 years despite parting ways in 1982 and resolutely resisting all offers to work together again—until now.

The band announced their comeback last week. The album is due to be released on November 5, and the London gig featuring their digital avatars is expected in May 2022.

ABBA are not the only throwback in this week’s UK top 10. Elton John features as a lead artist for the first time in almost 20 years with Cold Heart (Pnau Remix), a collaboration with Dua Lipa. (AFP)

WATCH: Ex-NBA champ Iman Shumpert kills it on Dancing with the Stars’ ‘Horror Night’ with a rare perfect score performance