Paris Hilton's fake debut album Paris was sold for £8,750, or around P550,000 in an auction. But here's the tea: People think that the heiress herself bought it!

In 2006, 500 copies of these reimagined Paris albums were secretly planted on various record stores in UK. This said album has been doctored by an anonymous graffiti street artist and political activist named Banksy, who is also famous for his works like the "Girl With Balloon" (2002), "Napalm" (2004), and "Dismaland" (2015). These fake copies include fake tracks and remixes by DJ Danger Mouse: Why Am I Famous?, What Am I For?, and What Have I Done?, and a collage-like redesign.

Jennifer Lopez: Strong and sexy at 51 as seen on ‘Billboard’ cover 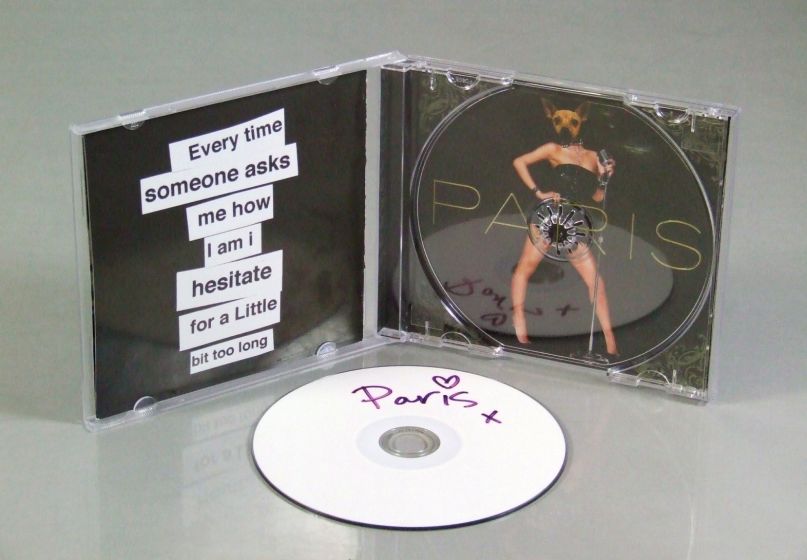 Just this month, one copy of the album was auctioned off at Tate Ward Auctions. While the bidder remains anonymous, people are somehow convinced that Hilton was the one who got the item. 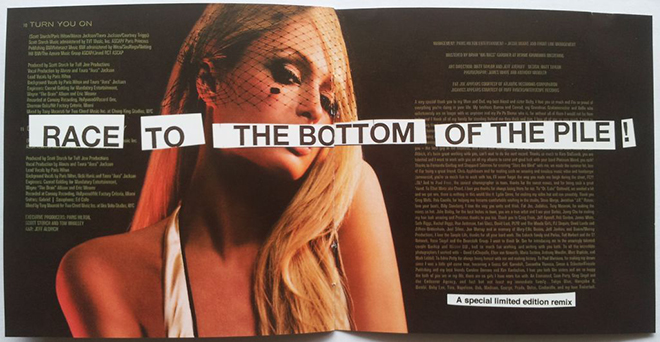 In a recent interview with Bustle, the heiress said, "Banksy is an iconic artist and I thought it was really cool that he would take that time to go and get 500 of my albums and do that to them." 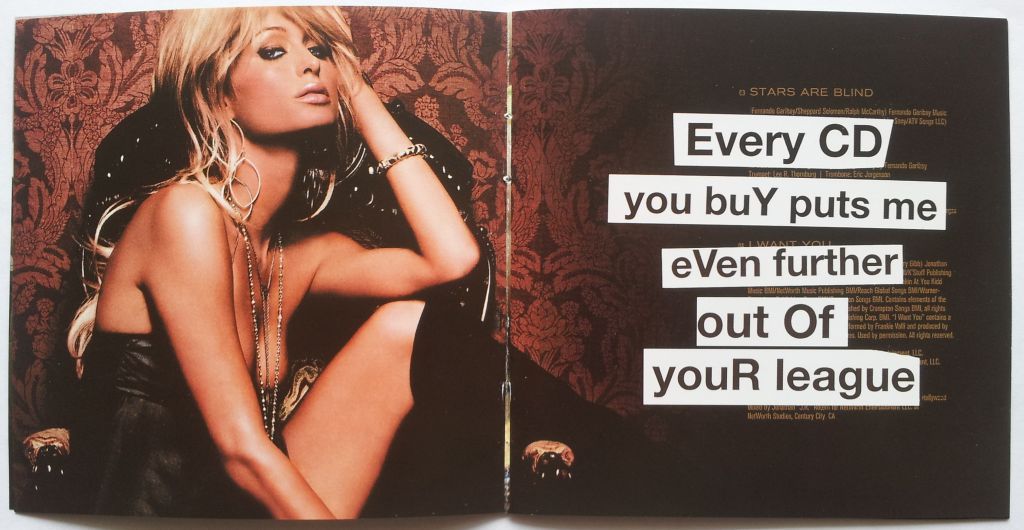 "I've actually been trying to buy one. I'm trying to wait for another one [to become available] because they're very limited edition. But I thought it was awesome that he did that," she added.

Speaking of music, today October 16, Hilton has released her comeback single, I Blame You. All the proceeds are going to Breaking Code Silence, "a movement organized by a network of survivors and activists to raise awareness of the problems in the Troubled Teen Industry, and the need for reform."

Yes! ? My new single with @DJLodato "I Blame You" just got released! ? It's a love song about the love of my life? Click link in bio to download it now! Listen to it & then let me know your thoughts in the comments. ? #IBlameYou ?????

Photos from Consequence of Sound