Nike has announced the “Good Game” collection, an extensive line of footwear and apparel – including a special edition Air Jordans – that’s designed for professional e-sports athletes and avid fans. 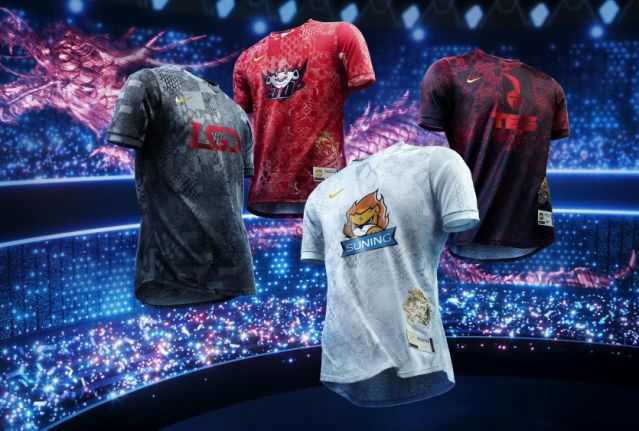 The range includes four new jerseys to be worn by teams representing China at the League of Legends World Championship 2020 later this month: Top E-sports, JD Gaming, Suning and LGD. All four jerseys feature intricate prints and team-specific graphics, plus a moisture-wicking Dri-FIT build and a loose waist design. 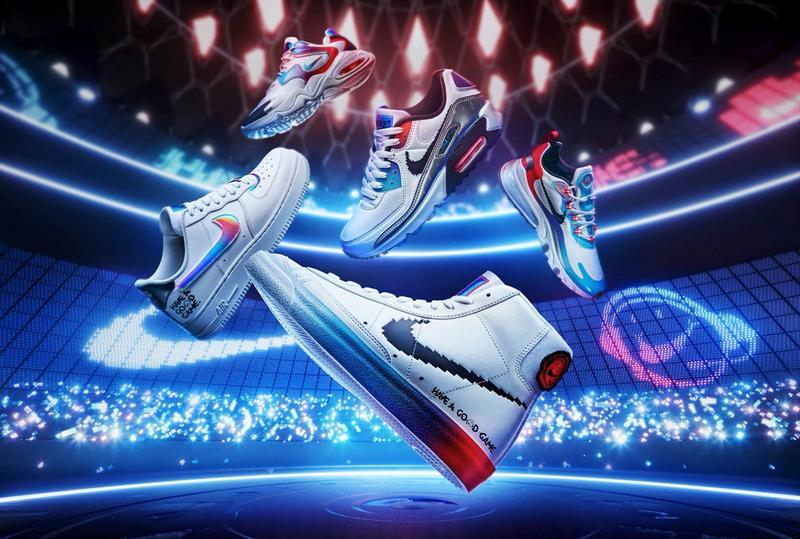 For the footwear line, Nike introduced the following sneakers: the Air Max 90, the low and high-top versions of the Air Force 1, Air Max 270 React, Air Max 2X, and the Joyride Dual Run 2. Each shoe has slightly varying embellishments with trademarked Nike details like pixelated or iridescent Swooshes, gradient hits and metallic accents. It comes complete with the “Have a Good Game” tagline, a slightly modified version of the brand’s classic “Have a Nike Day” slogan. 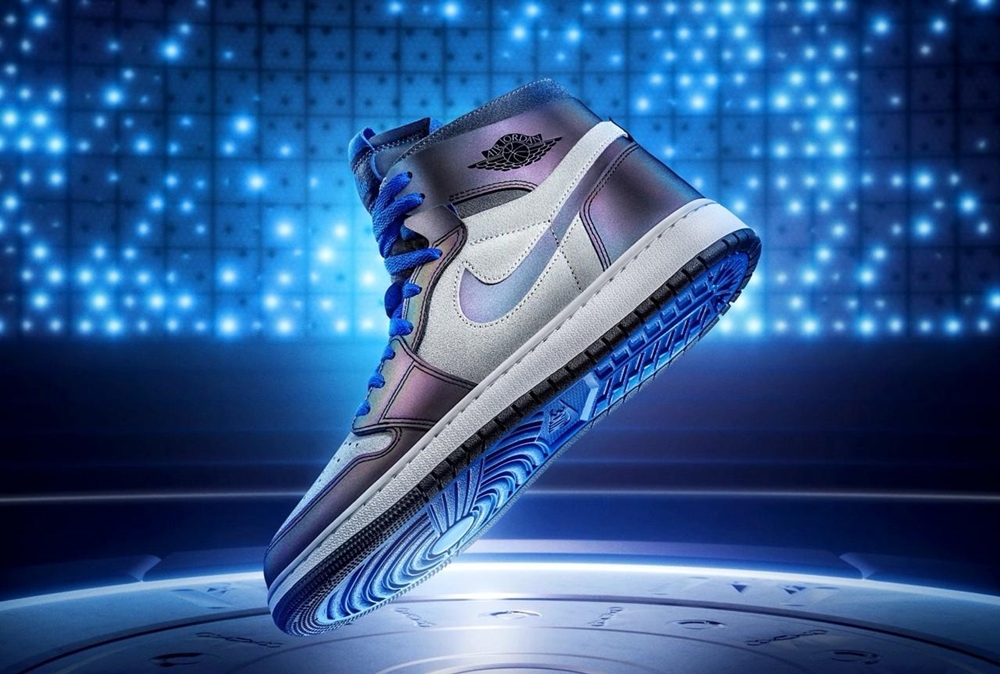 Arguably, the best piece in the collection is the new Jordan sneaker – an Air Jordan 1 High Zoom. Designed in white with black and iridescent, it has high-visibility reflective purple accents inspired by The Summoner’s Cup, the League of Legends highly coveted championship trophy. On the side, it prominently features an indented Swoosh logo with a signature graphic of the Summoner’s Rift map on the right tongue.

Last year, Nike announced its partnership with the League of Legends Pro League (LPL) as the official shoe and clothing provider of the top online gaming league in China.

The “Good Game” collection is expected to hit stores in time for the League of Legends World Championship 2020 in Shanghai later this month. Nike has yet to announce an official release date.