It will be a merry Christmas for period drama fans, as the much-anticipated Bridgerton will see its Netflix debut on Dec. 25.

The period drama series is produced by Shonda Rhimes’ Shondaland (the pioneering storytelling company that is behind the award-winning series Grey’s Anatomy, Scandal and How to Get Away With Murder) and created by Rhimes’ long-time collaborator Chris Van Dusen (Scandal, Grey's Anatomy and Private Practice). 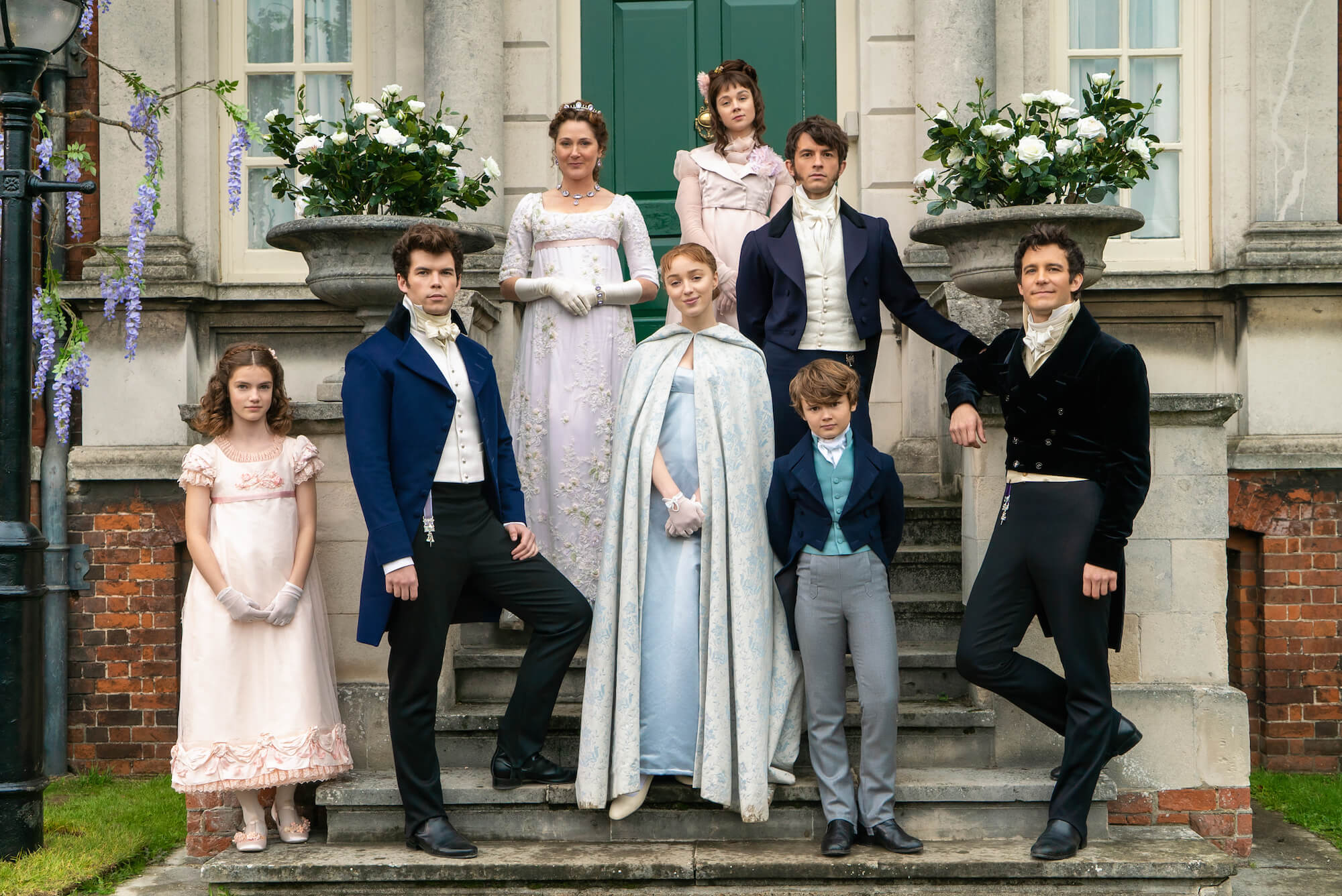 Bridgerton’s reimagined Regency story, narrated by no less than Dame Julie Andrews as Lady Whistledown, is based on bestselling author Julia Quinn’s series of historical romance novels. The show is one of the eight series Rhimes will be making for Netflix.

In this romantic, scandalous and quick-witted series, viewers will be treated to the Regency London high society’s lavish and competitive world. Its storyline celebrates the timelessness of enduring friendships, families finding their way, and the search for a love that conquers all.

The Downton Abbey-esque series follows Daphne Bridgerton (Phoebe Dynevor), the daughter of the powerful Bridgerton family as she makes her debut onto Regency London’s competitive marriage market. Also expected in the series is the highly desirable and rebellious Duke of Hastings (Regé-Jean Page), committed bachelor and the catch of the season for the debutantes’ moms.

The two’s attraction is undeniable and sparks fly as they find themselves engaged in an increasing battle of wits while navigating society’s expectations for their future.

Here are other pics from Bridgerton to tease the period drama fan in you: