Style Living Self Celebrity Geeky News and Views
In the Paper Shop Hello! Create with us
Adarna House

Stories and books have the power to immortalize real events in history and instill important values to younger generations.

Dark times and events in Philippine history can be taught to kids at young ages to ensure that they #NeverForget and will hopefully not repeat the mistakes of the past.

For parents who want to teach their kids relevant events in the Philippines on the 36th year since the EDSA People Power Revolution, there are a few books that tackle difficult subjects like the martial law era and dictatorship in a kid-friendly manner. In case you don't have these books on hand yet, Adarna House is currently offering five kid-friendly picture books as part of their #NeverAgain book bundle at 20% off. Get five books for only P436.00 with pre-orders available from May 11-22, 2022. Shipping starts on May 23, 2022.

According to Adarna House, "this book bundle is perfect as a post-election pabaon for family, friends and H2H follow-up events."

"Spread love and facts, not misinformation," the publishing house adds.

Never forget the Philippines' collective history with this book bundle and teach kids that truth rests with the people with these books.

Adarna House has informed buyers to expect 1–2 weeks delay of delivery due to the high volume of orders. 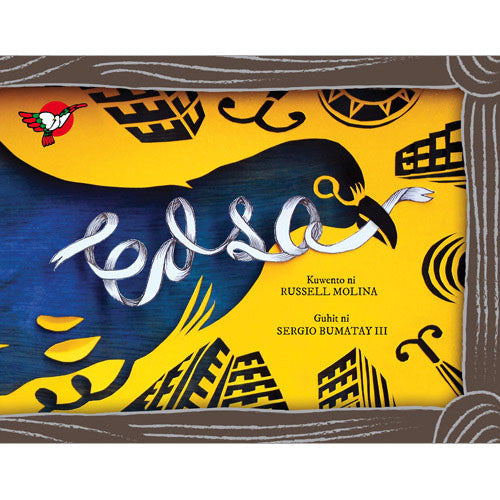 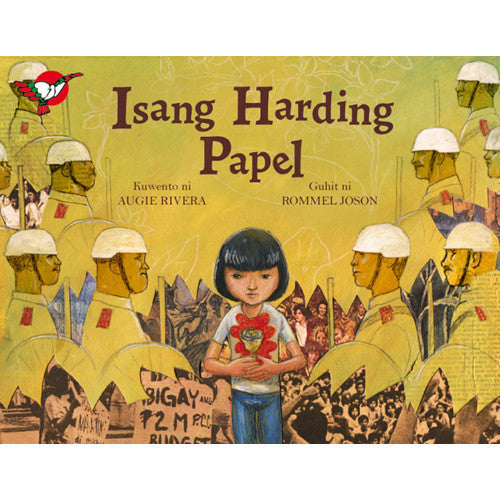 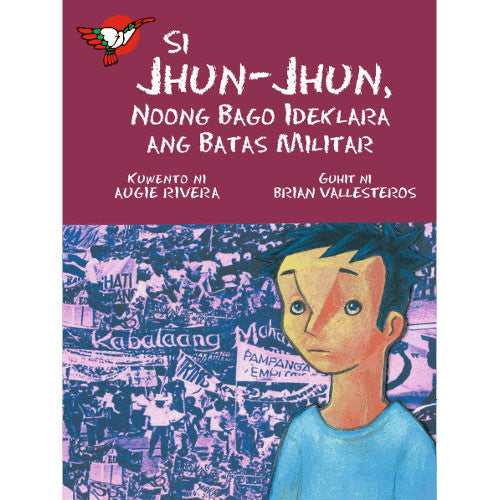 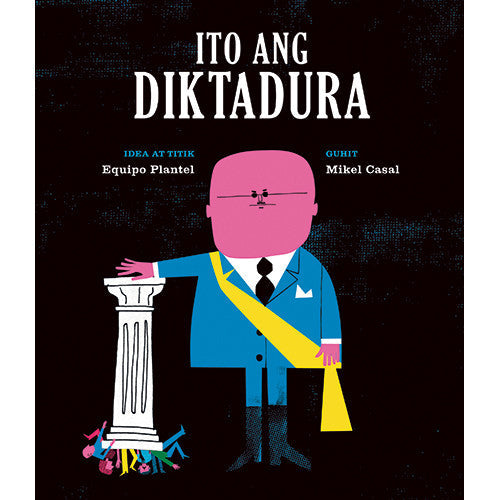 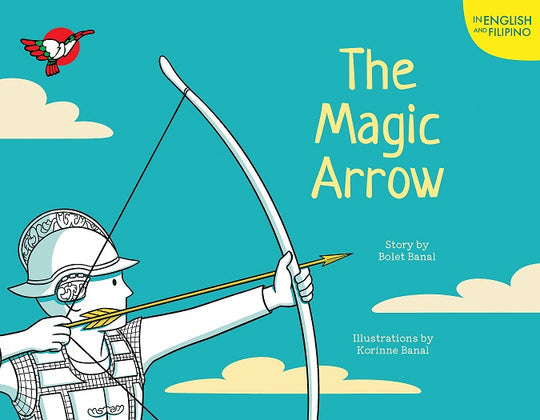 Edsa (2013) by Russell Molina with illustrations by Sergio Bumatay III is a Filipino counting picture book for children with images from the EDSA People Power Revolution.

Isang Harding Papel (2014) by Augie Rivera with illustrations by Rommel Joson tells the story of Jenny, a little girl living in the time of martial law who is separated from her mother. The book won the 2015 Filipino Readers Choice Award for Best Children's Book and has been adapted into a stage play musical.

Si Jhun-Jhun, Noong Bago Ideklara ang Batas Militar (2001) by Augie Rivera with illustrations by Brian Vallesteros is a bilingual (Filipino and English) picture book for children about a boy living in the pre-Martial Law era. Jhun-jhun likes playing with his friends, but he would also like to know where his older brother goes. What is he going to learn about what is happening in the streets?

Ito Ang Diktadura (2017) by Equipo Plantel with illustrations by Mikel Casal is a children's book adapted for Filipino audiences. Translated from Spanish, the Filipino picture book discusses what it is like to live under an authoritarian government. The image of former president Ferdinand Marcos appears in the children's book about dictators alongside Adolf Hitler, Kim Jong Il, and Saddam Hussein.

BOOK TRAILER: 'This Is a Dictatorship' from Book Island on Vimeo.

The Magic Arrow (2021) by Bonet Banal with illustrations by Korinne Banal is a colorful picture book about what happens when the island kingdom’s blacksmith decides it’s time for the king to change his mind.