Directed by Kim Hong-sun (The Guest, Voice, Black), the 12-episode series adaptation will be set on the Korean peninsula and will feature a fresh take on the original series' familiar storyline. 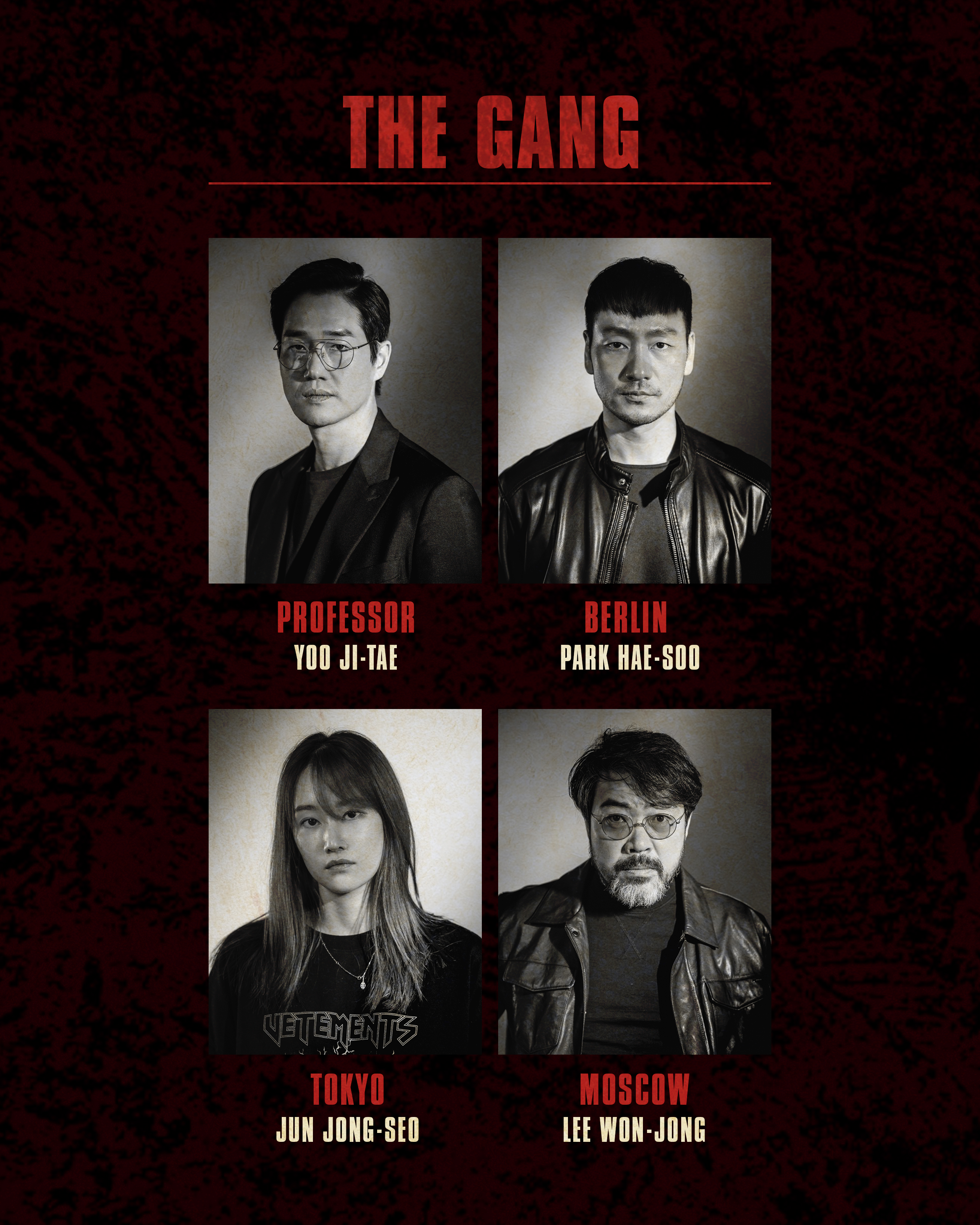 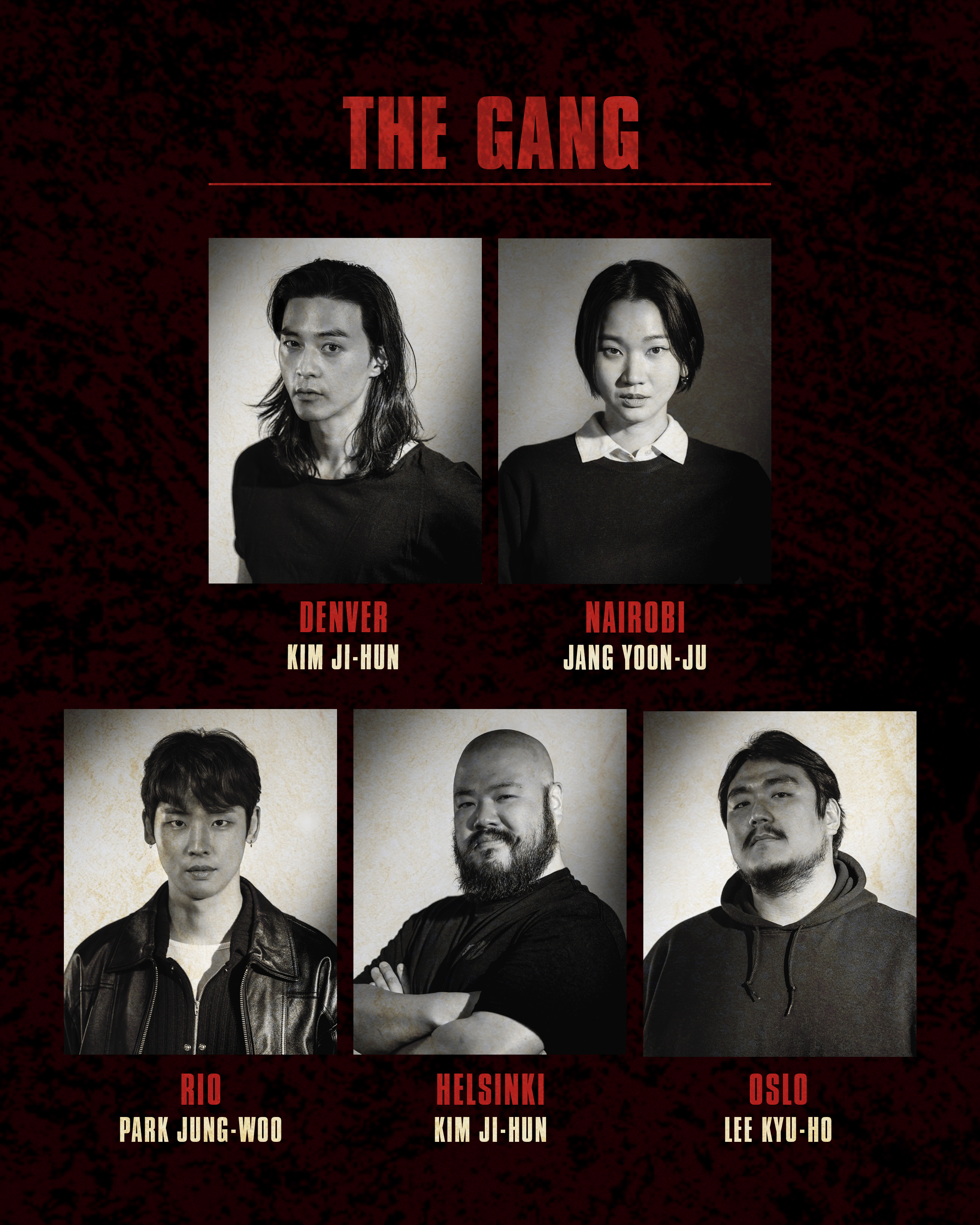 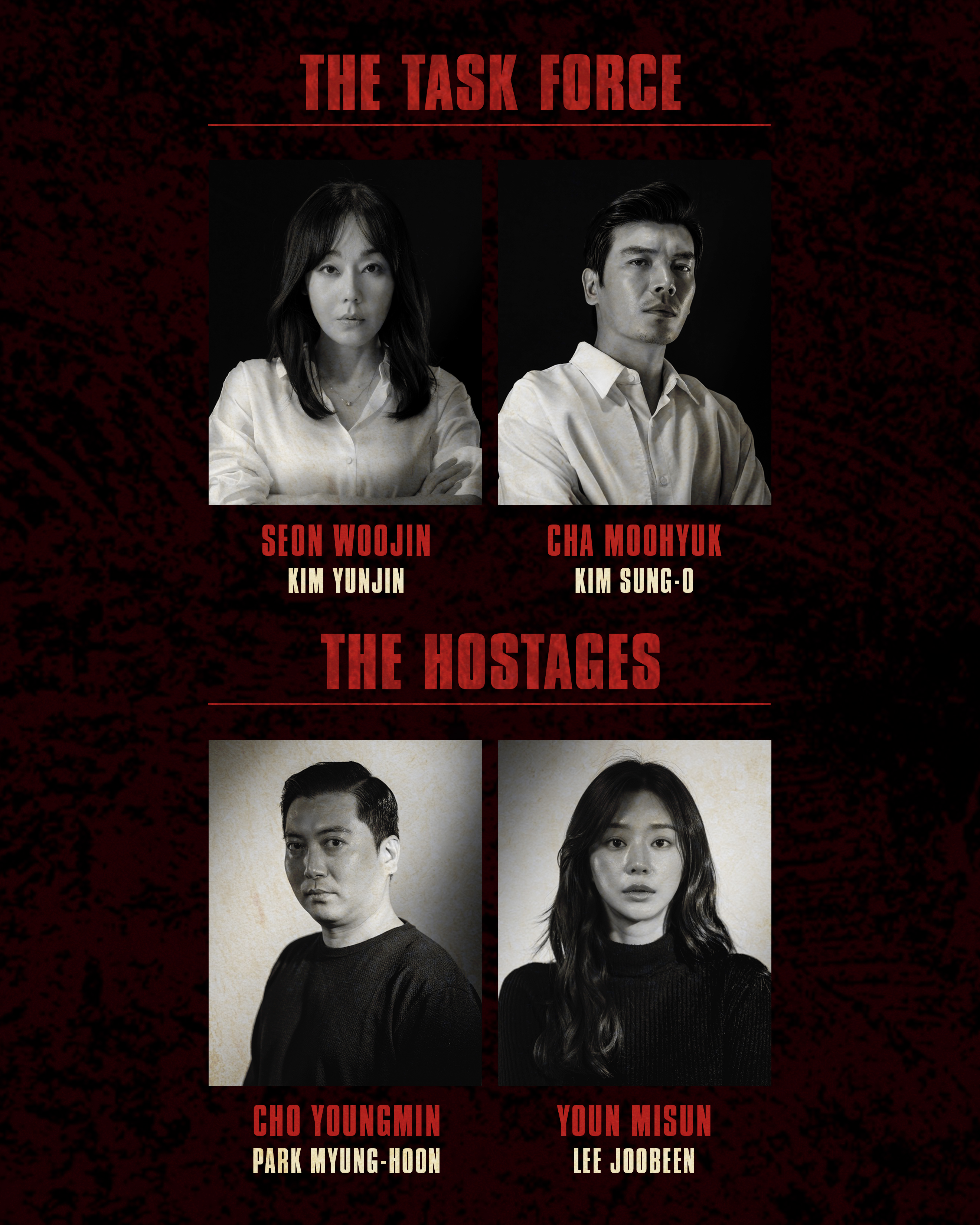 "Korean creators have been developing their own language and audiovisual culture for years. They have managed, like our series, to go beyond cultural borders and become a point of reference for thousands of viewers around the world, especially among young people," La casa de papel creator and executive producer Álex Pina earlier said.

“That is why I find it fascinating that the world of La casa de papel is so attractive to Korean creators as to do an adaptation. The fact that the action is set on the Korean Peninsula also seems to me to be a milestone which I am really delighted about," he added.

The streaming giant has yet to announce the official release date for the Korean adaptation, which will debut globally as an original series. More details about the upcoming show will be announced soon, according to the streaming giant.

As for the source material, Netflix previously revealed that the Spanish series, most commonly known as Money Heist, is coming to an end with its fifth and final season.