With her name spanning generations through her wide filmography and acclaimed awards from over five decades of acting, Nora has undeniably been an ever-present staple in Philippine cinema. And now, after much clamor from the film community, she is finally a National Artist.

Only one question remains for Filipino cinephiles: How many of her films have you watched?

While many of the award-winning actress' films were released before the heyday of streaming sites, the modern world has finally blessed us with the ability to catch Nora's movies anytime, anywhere.

Get comfortable and press play as we take a trip down memory lane with these titles featuring the country’s latest National Artist for Film and Broadcast Arts.

Featuring a young neophyte Nora in her early twenties, Banaue: Stairway to the Sky sees the actress opposite fellow acclaimed actor, Christopher De Leon as they portray Ifugaos and their tribe searching for a promised land. 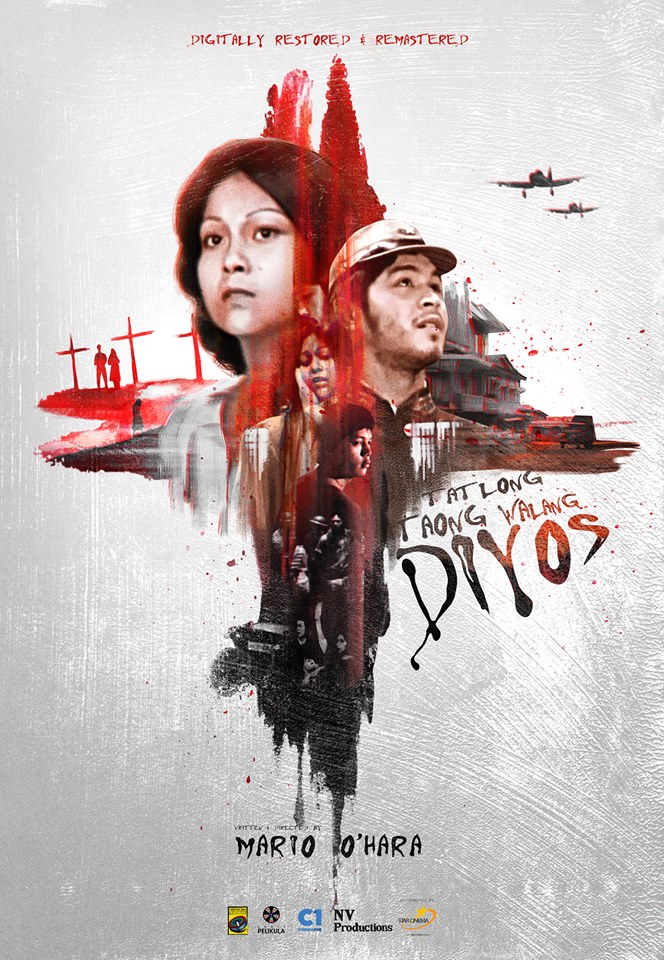 With experience by her side,  the young Nora's dramatic acting and character-building takes center stage in this World War II film directed by the late Mario O'Hara.

Reuniting with her Banaue co-star Christopher De Leon as they continue to make a name for themselves in the 70s movie landscape, Nora takes on the dramatic romantic genre with this classically Filipino tale. 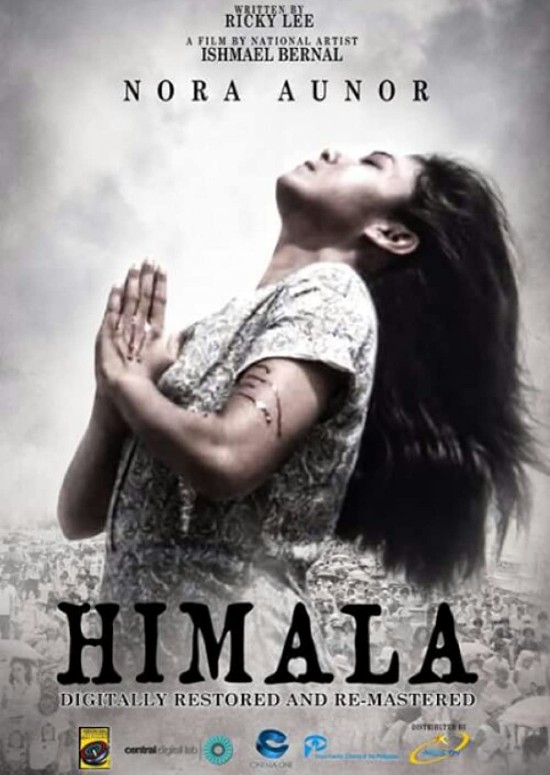 This Ishmael Bernal film skyrocketed Nora's name to absolute stardom with her unforgettable portrayal of Elsa, a young woman who sees an apparition of the Virgin Mary during a solar eclipse. The small town of Cupang is forever changed by Elsa's discovery. 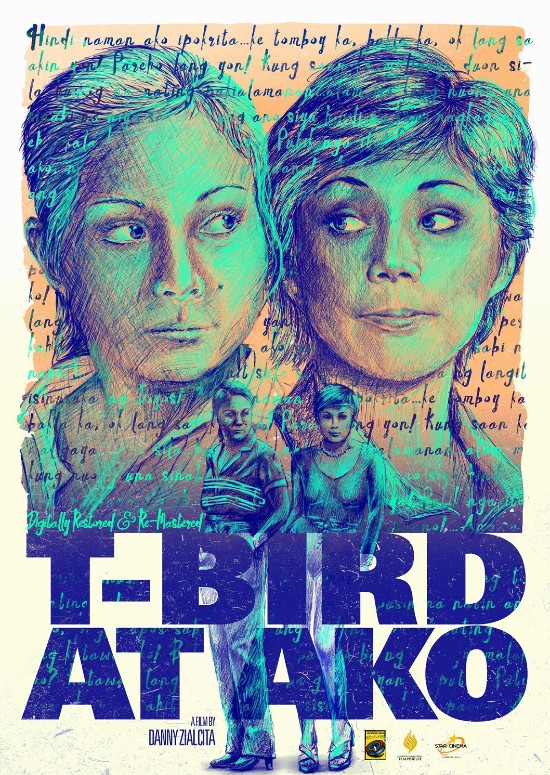 Not only was Nora a trailblazer in her own right, but she also went on to star in one of the first portrayals of the LGBTQ+ community in Filipino cinema during the era of discrimination and censorship.

Though the themes of 1982 might greatly differ from today, T-Bird At Ako remains a masterful portrayal by the award-winning actress.

Where to watch: iWantTFC

Where to watch: iWantTFC 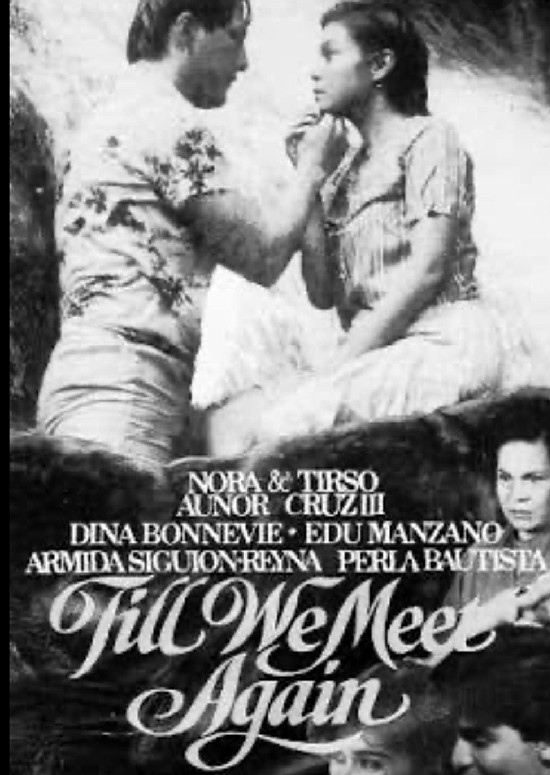 Nora returns with another classic Filipino romance story, this time opposite actor Tirso Cruz III. The story follows childhood friends who have been separated by time but feel a strong connection once they... meet again.

Proving that they definitely have the on-screen chemistry to form a feel-good but deep love team, Nora and Tirso portray Maria and Ramon, two sweethearts who are faced with familial problems as they try to prove that love can conquer all.

Somewhat serving as the original on-screen love team, Nora and Tirso once again tugged the heartstrings of their fans with this romantic film depicting a classic poor-rich struggle of love and life.

This drama anthology film sees Nora once again coming out of her own shell as an actress along the likes of industry greats Maricel Soriano, Richard Gomez, and Manilyn Reynes.

The Flor Contemplacion Story sees Nora at one of her best—a seasoned actor that knows her craft through and through.

The 1995 film tackles the true-to-life story of an overseas worker named Flor (Aunor), who is accused of murdering a fellow migrant worker, Delia Maga (Amy Austria). Reviews of the film laud Nora for her powerful portrayal of the woman at the center of the scene. 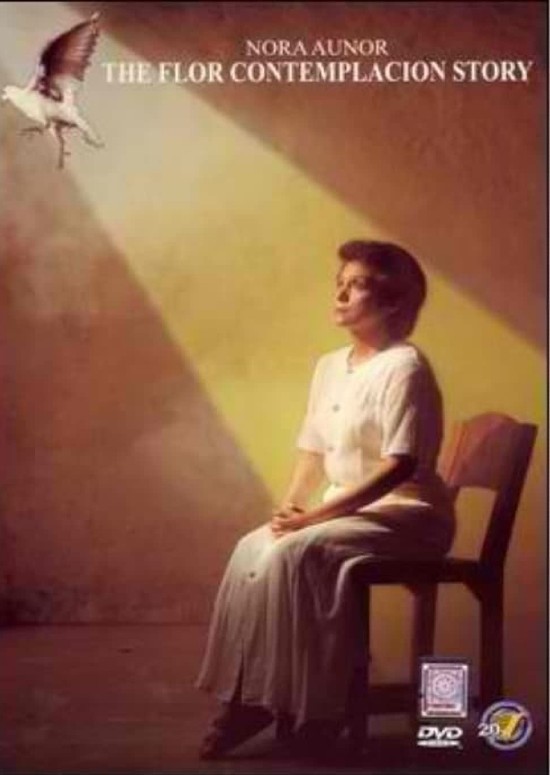 "A strong performance by movie star Nora Aunor dominates the film, which is at once a touching family saga and a forceful look at social injustice," wrote Variety's Emanuel Levy in 1995.

’Tis the season of nationalism and National Artists