With the current pandemic, it’s impossible to attend real-life K-Pop concerts or even small cupsleeve fan events due to safety and social distancing protocols. However, our favorite K-Pop groups (together with their management) find ways to innovate to still reach out to fans even in these trying times.

BLACKPINK has been hyping its fans for a while not just for their newly released album, but also for the premiere of their documentary BLACKPINK: Light Up The Sky.

Just a day before the documentary’s premiere on Netflix, BLACKPINK (composed of Jennie, Lisa, Rosé, and Jisoo), a virtual event was held and streamed on Netflix’s YouTube channel. The stream happened yesterday at 8 p.m. PHL Time on Netflix’s official YouTube channel. As of this writing, the said video stream is no longer accessible and has been set to private.

The virtual event was really something as the members of BLACKPINK answered some questions and interacted with their fellow Blinks online. It shows that even though a lot of us are staying at home, our K-Pop idols find ways to interact with their fans no matter what.

BLACKPINK: Light Up The Sky is Netflix’s first K-Pop documentary, which tells BLACKPINK’s story in detail on their journey in reaching their dreams to where they are right now. 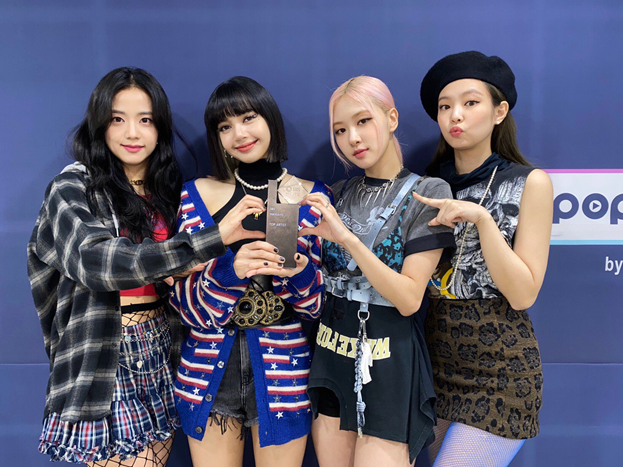 Their new album, simply titled The Album, is presently one of the highest-charting albums in the Billboard 200. It debuted on the second-highest spot in the music chart and sold 110,000 equivalent albums since its release on Oct. 2.

Even way back, BLACKPINK was already teasing Blinks through collaborations. The girls previously had a collab with the popular game PUBG Mobile where the visual teasers show the girls wearing their outfits from their successful music video How You Like that. The crate found on the side of the visual also revealed the art of their new album.

There seems to be no stopping BLACKPINK in what they do. We look forward to what these girls have up their sleeves in the months to come. Be sure to watch the new documentary streaming right now, Oct. 14, on Netflix.