Former Miss Earth Philippines 2016 Imelda Schweighart is not one to shun from expressing her opinions no matter how unpopular they are.

This time, she drew the ire of legions of Filipino K-pop fans. On Nov. 23, she posted on Facebook, “I hate kpop.”

She also offered a reward to anyone who can help recover her account. “25k to whoever can recover my FB.”

Facebook may disable accounts that are reported by users for posting offensive comments, among other reasons. The social media platform does not distinguish between comments that are offensive and other users not liking an opinion expressed by the account owner. If the reports reach a threshold, of which Facebook is opaque about, it temporarily disables an account.

In the wake of the backlash, she posted a photo on Instagram with her flipping viewers and captioned, “I like it underground. Everything is straight up. Being different is celebrated. People speak their minds, and the swag isn’t kpop. I might have found my tribe.”

Schweighart has disabled comments on her posts.

Twitter users have been defending their love of K-pop and schooling Schweighart on Filipino identity.

Schweighart launched her music career with several tracks in English including Power Trip, Bubba Love, Fuccboi and Change My Mind.

You're half-Filipino, half-German. You Mom married a foreigner. Does that make your Mom less Filipino?

Catriona & Pia's Moms married foreigners, too. Does that make their Moms less Filipino, too?

The half-German, half-Filipino model and singer first stirred controversy in 2016 as Miss Earth Philippines, when she likened President Duterte to Hitler for his drug war, which has slaughtered more than 27,000 drug users without trial as of 2019, according to the Commission on Human Rights.

“Oh my God, our president is doing Hitler stuff here in the Philippines,” she said in a Facebook Live video chat.

Before this she asked Miss Earth Austria Kimberly Budinsky if Hitler was indeed from Austria, to which Budinsky replied uncomfortably, “That's a bad question because we normally don't really talk about Hitler. But yes, he is.”

Schweighart resigned from the Miss Earth Philippines Organization after drawing flak over a video chat with fans in which she criticized Miss Earth winner, Miss Ecuador Katherine Espin, saying in Tagalog that Espin had “a fake nose, fake chin, fake breasts.” 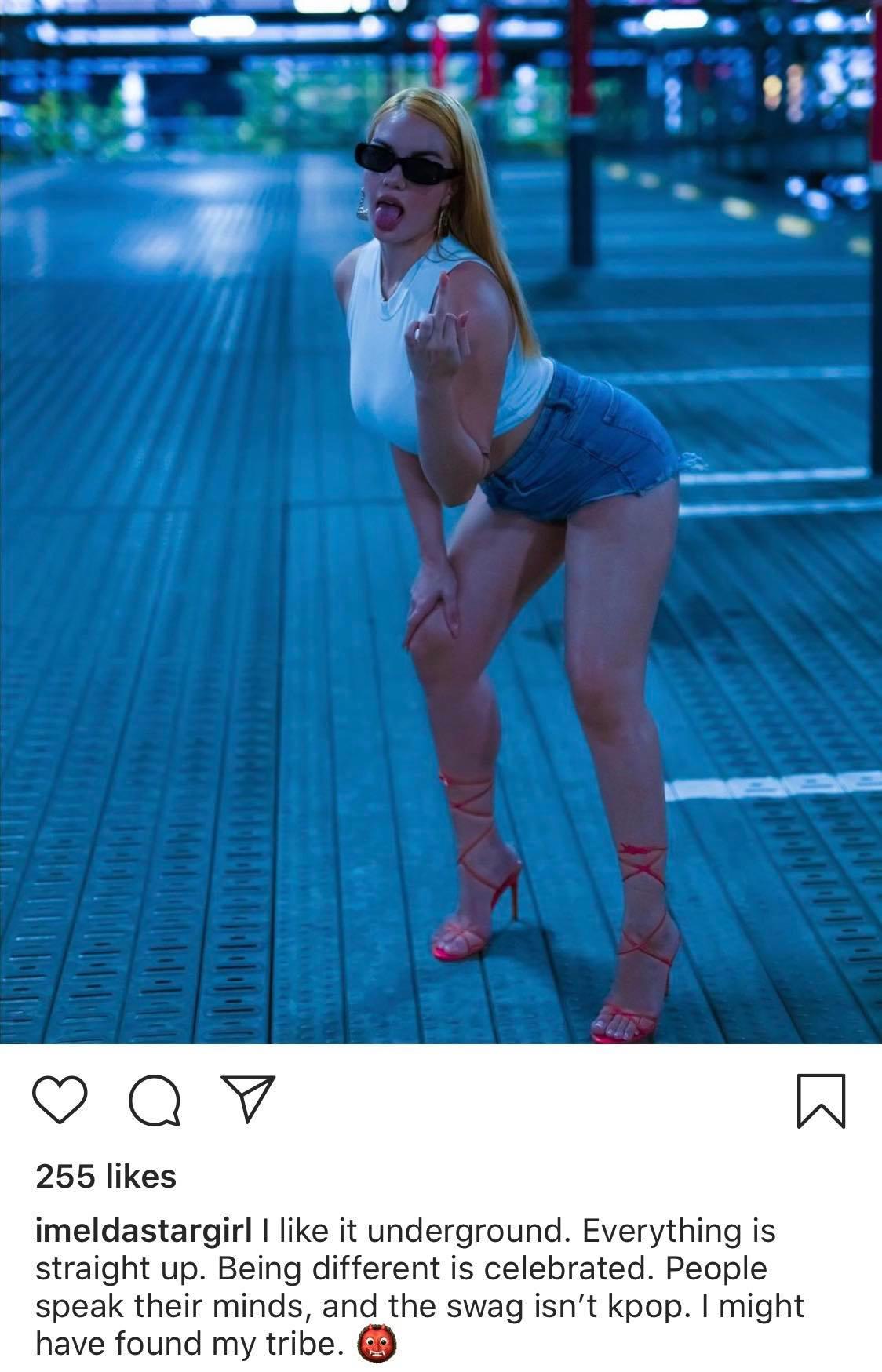 Later she said, “You don't have to be careful with what you're saying. You have to be real because that's what people need.”

Another incident during the beauty pageant led to controversy. According to reports, Schweighart was peeved over the yellow long gown she was supposed to wear during the Miss Earth finals being handed over to Espin by designer Leo Almodal.

In a lengthy Facebook post, Almodal explained that the gown was part of his collection and when he was asked to dress up Schweighart, he agreed. He said since she did not make it to the Top 16 and wasn’t competing in the long gown competition, and he didn’t finish the gown he was commissioned to do for Miss Ecuador (for which she had already paid half as down payment), he gave the gown for Miss Ecuador to use. 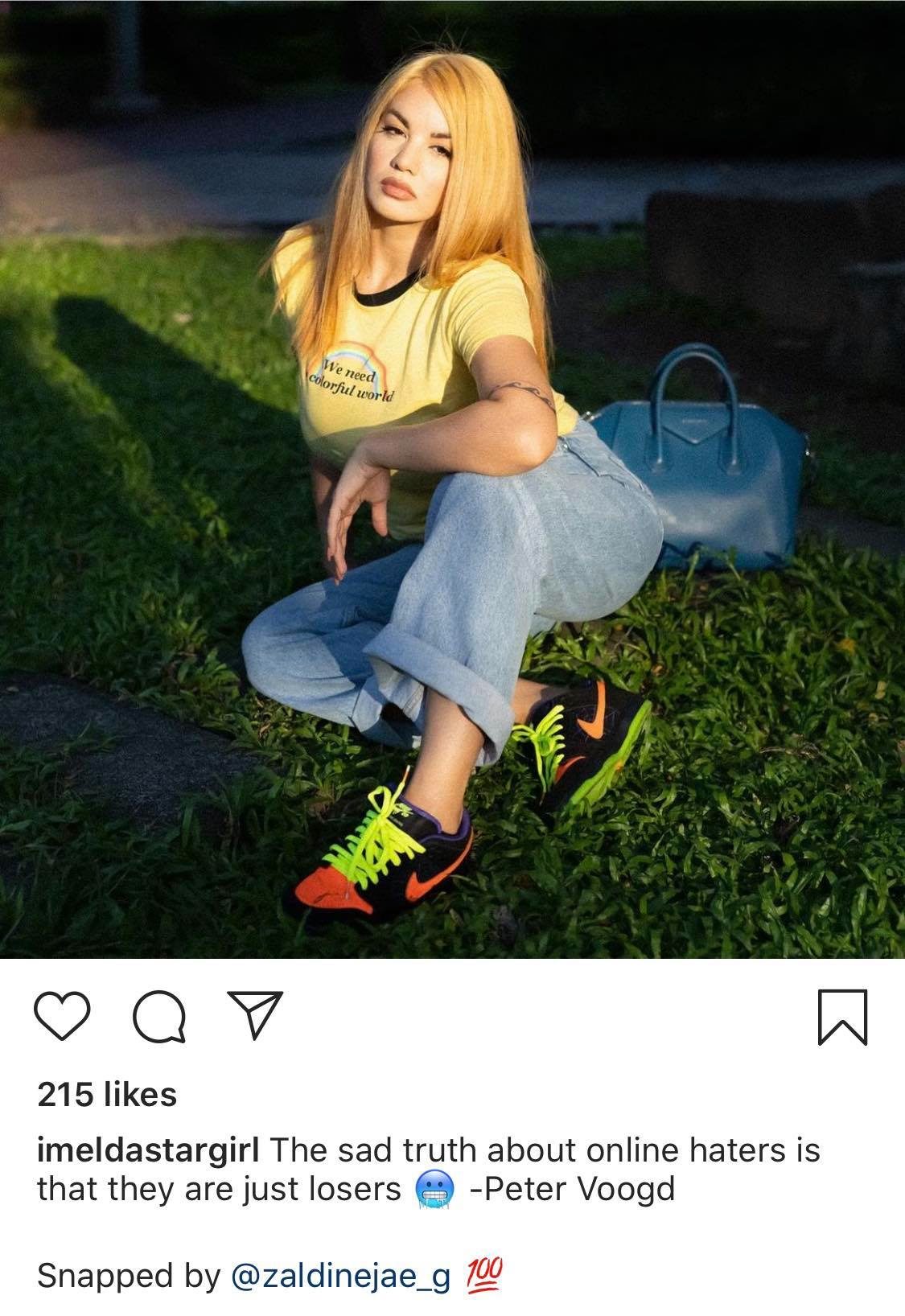