We’re all familiar with a Marvel Universe that has "No More Mutants." But what about one with no more Avengers?

That’s a question we’re about to get answered with the rebranded Heroes Reborn event coming from Avengers creative team Jason Aaron and Ed McGuiness this May.

Blade wakes up in a world where The Avengers never existed, Captain America stayed frozen, Tony Stark never became Iron Man, and Thor is... an atheist that hates hammers? Seemingly the only one with memories of the Marvel Universe we once knew, it’s up to everyone’s second-favorite vampire hunter (next to Buffy, let’s be real) to find out how things got this way and if he can reverse it.

So, who are Earth’s Mightiest Heroes without The Avengers? The X-Men? The Fantastic Four? Nope, it's the Squadron Supreme, a group who have been a Marvel stand-in for DC’s Justice League since the 1970s. They have also been an antagonistic force in Jason Aaron’s Avengers run for a good number of arcs, with former S.H.I.E.L.D. agent Phil Coulson acting as their Nick Fury, so to speak.

Of course, Earth’s Mightiest Heroes require some pretty mighty villains and Heroes Reborn has them covered. Dr. Doom now has the Stone of Cyttorak and is now Dr. Juggernaut, as weird as that name sounds. The Red Skull has found Venom’s symbiote and is now The Black Skull. We also have Thanos in possession of Infinity Rings and a scary powerful being called The Silver Witch, so these intense villain amalgamations should be a huge threat for all involved.

Prior to the announcement, a number of Heroes Reborn teasers were released that showed us a very different Marvel Universe. The teasers gave us our first look at aforementioned villains like Dr. Juggernaut, Silver Witch, and the Infinity Ring-wielding Thanos. 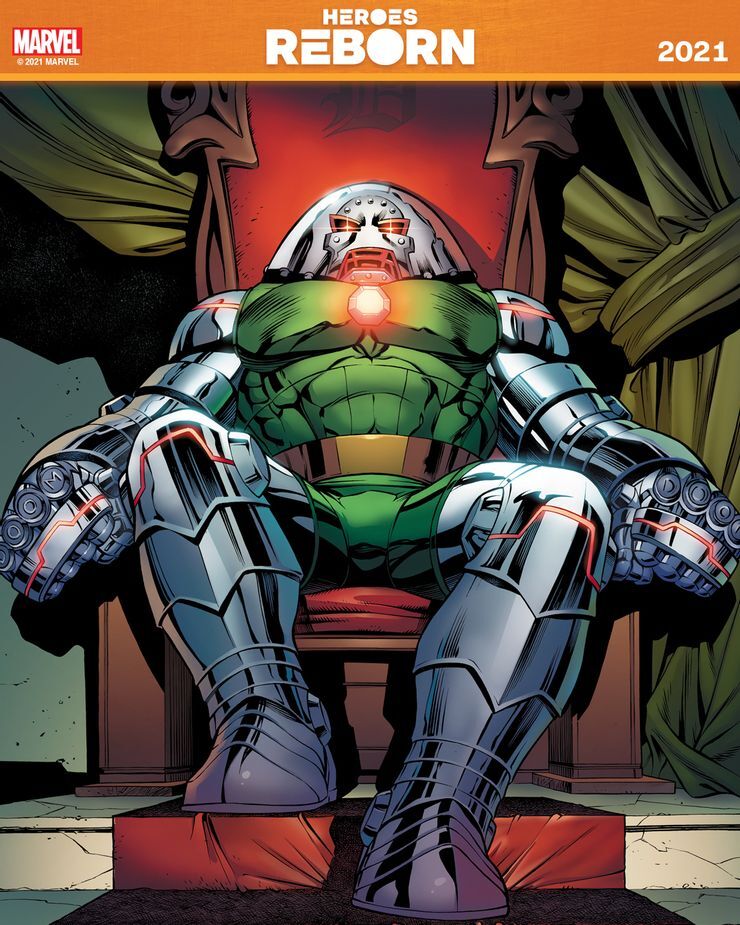 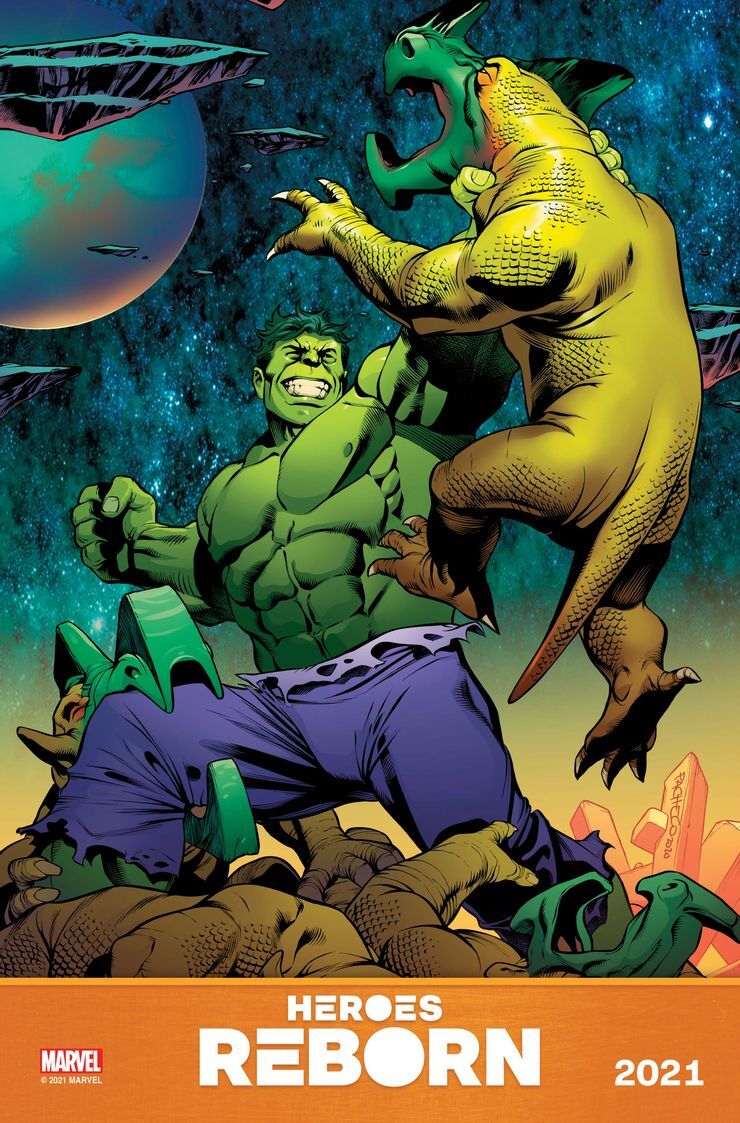 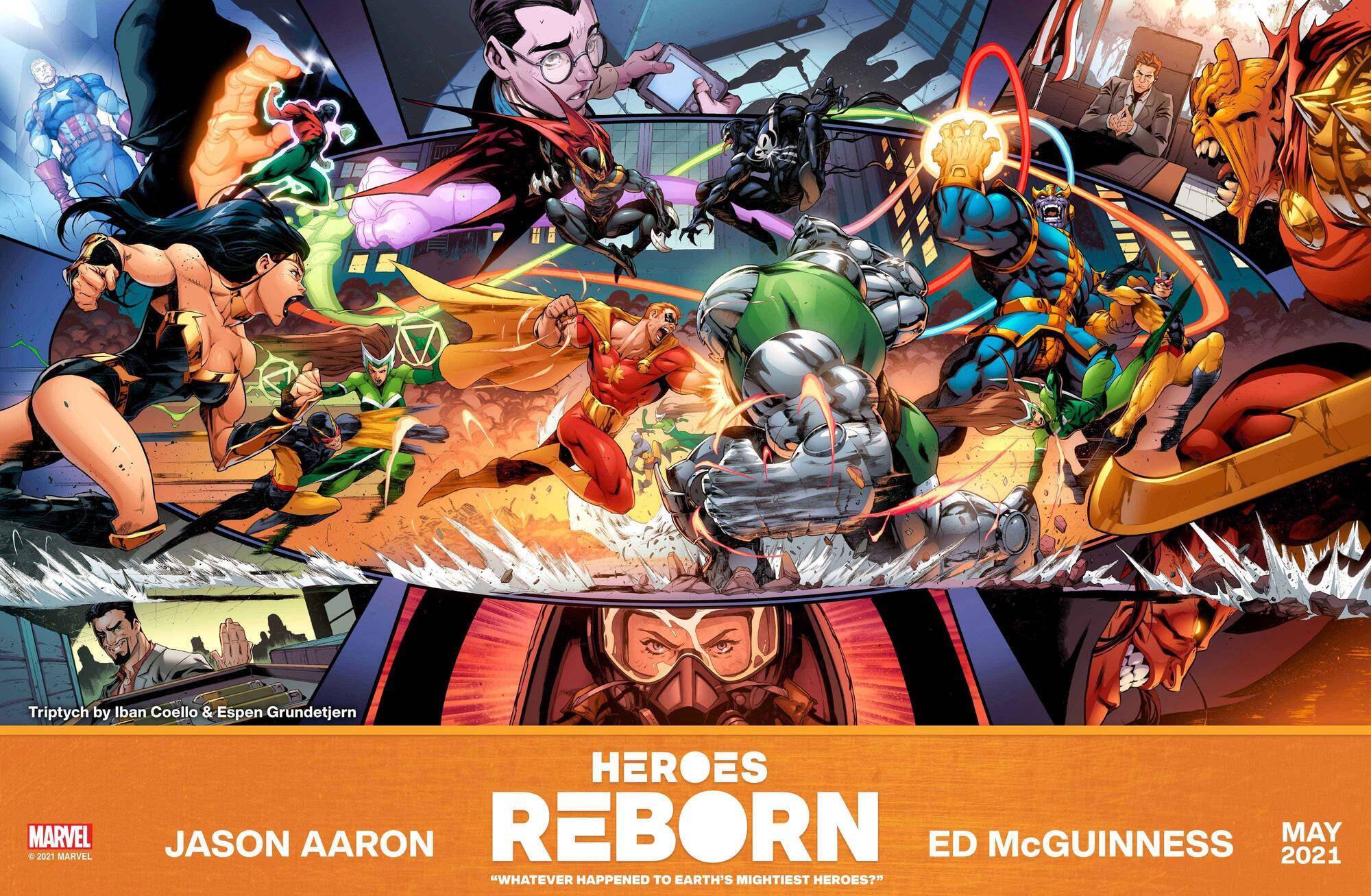 More interesting were the teasers that had Reed Richards and Ben Grimm in charge of S.H.I.E.L.D., Phil Coulson seemingly running for president, Peter Parker staying a nerdy photographer, a version of Canadian superhero group Alpha Flight if Wolverine stayed with them, and a happy Hulk punching monsters.

If the name Heroes Reborn sounds familiar, that’s because you’re thinking of the infamous 1996 event of the same name where Marvel outsourced groups like The Avengers and Fantastic Four to comic artists Rob Liefeld and Jim Lee, respectively, due to bankruptcy.

While Liefeld and Lee were fairly popular back in the ‘90s, that didn’t stop fans from being disinterested in their takes of these iconic characters, particularly, Liefeld’s “blessed” version of Captain America. 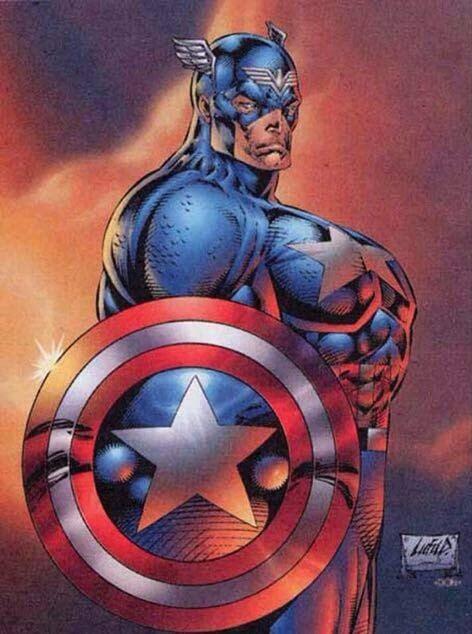