It is one of the more storied and legendary collegiate sports rivalries in Philippine history, and now, it may become one of the most sought after collectibles in Funko Pop's toyline.

Both adorably detailed vinyl figures are in line with Funko's "Pop College" series which features American collegiate basketball mascots. It won't be any surprise if these two are the first non-US university mascots that Funko Pop has made. 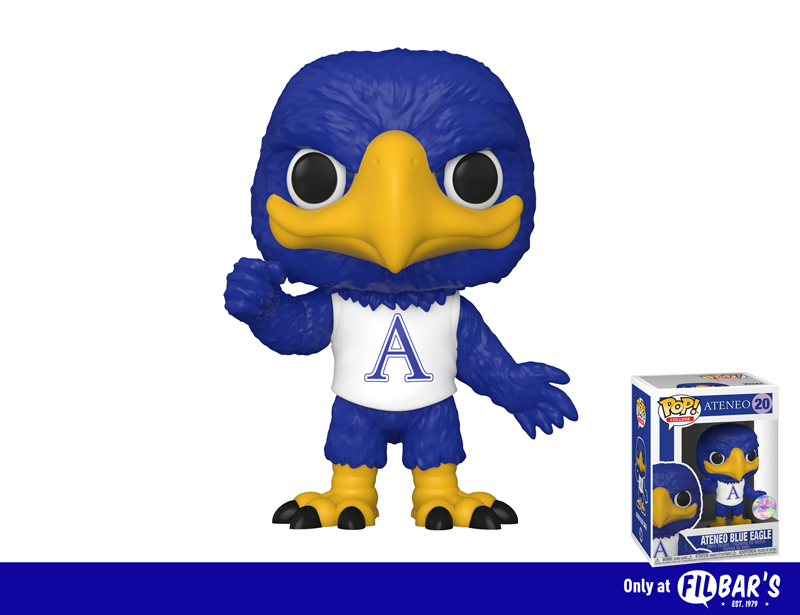 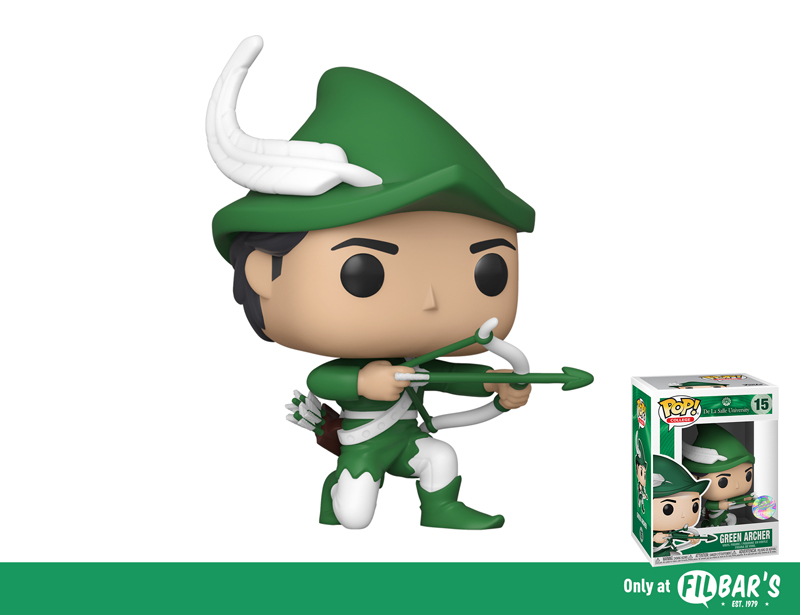 According to a report on ABS-CBN.com, Nikko Lim of Funko Funatic Philippines said the idea for this came from comic book retailer Filbar's. “Filbar’s had this idea for a generic Ateneo and La Salle basketball player,” Lim said. “Since Funko was doing US college mascots, we came up with the idea of Philippine college mascots.”

The Ateneo Blue Eagle and De La Salle Green Archer Funko Pops will cost P800 each, and will be available starting Monday, July 12, exclusively at Filbar’s stores and at shop.filbars.online.