During his speech, Bables dedicated his role to the victims of extrajudicial killings in the country, as his role portrayed a gay man who was included in his town's "hit list."

"Ito po ay inaalay ko para sa mga taong nasa same situation ng kay Darna: people who are voiceless, who are oppressed. I may find it hard to express my opinion in words, but let me fight for you and with you through my art," the actor said. 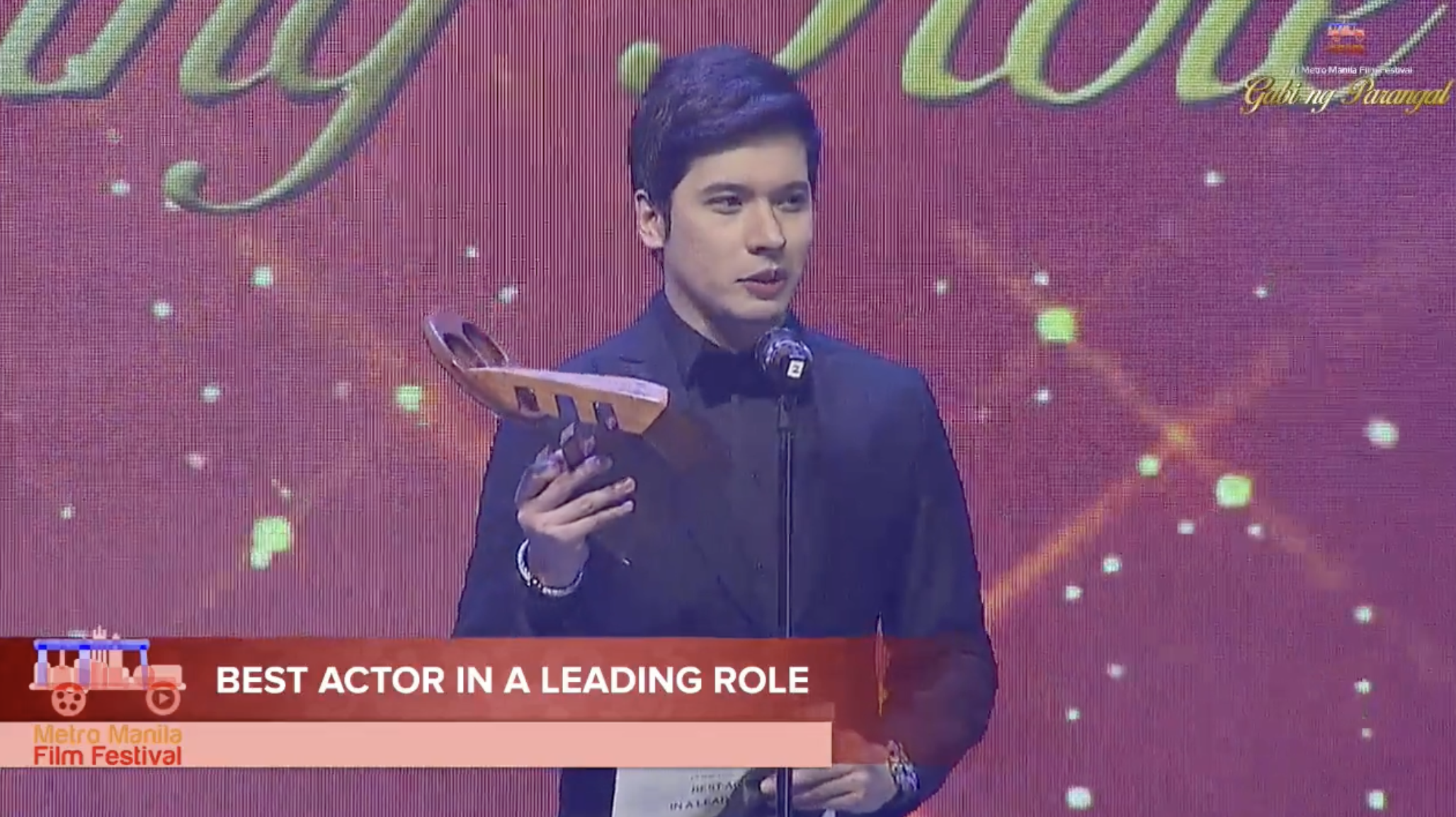 Charo Santos-Concio also won the Best Actress award for her role in the Typhoon Yolanda-centered film, Kun Maupay Man It Panahon (Whether the Weather is Fine).

Other winners of the night include:

The eight films included in this year's MMFF roster will be available for viewing in Philippine cinemas until Jan. 7, 2022.

Only around 300 movie theaters nationwide are screening films, down from the usual 900, as many cinemas were left unused for the past two years due to the pandemic.