NetherRealm Studios has announced that Slyvester Stallone’s machine gun-weilding Rambo along with fan favorites Mileena and Rain are joining the roster of Mortal Kombat 11 next month as part of the game’s Kombat Pack 2.

In a new PlayStation blog, NetherRealm Studios story & voiceover director Dominic Cianciolo explained that Rambo’s character design is based on the 1982 film First Blood. And yes, Slyvester Stallone himself voiced the new character for the game. Rain, meanwhile, now wields a katar which he uses to slash and stab his opponents. The purple ninja can also use his magic to “open a rift to a previously unknown watery realm.” Mileena, on the other hand, wears gloves with razor-sharp claws in combat. 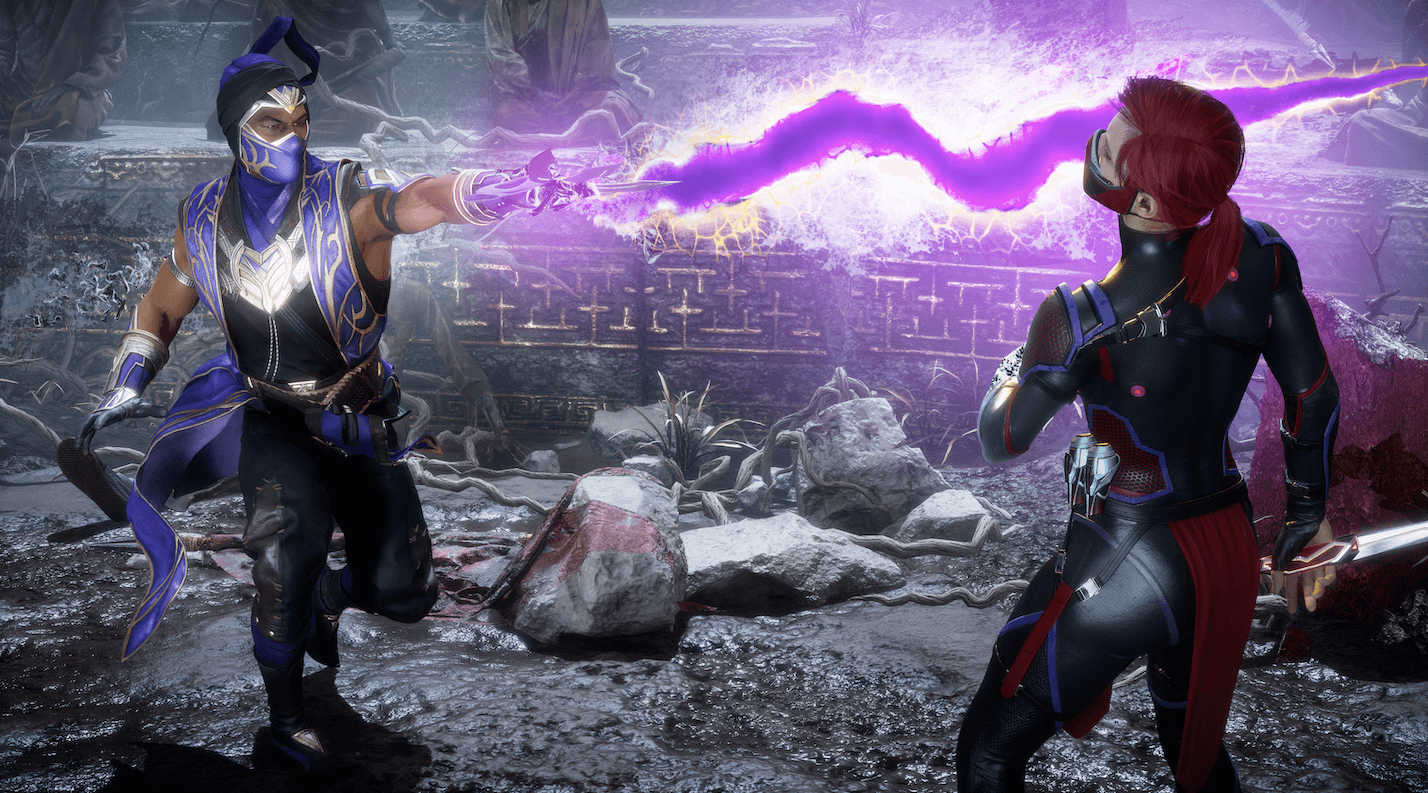 Pre-order of Mortal Kombat 11’s Kombat Pack 2 will begin on October 15. Mortal Kombat 11 Ultimate, which includes all of the characters, modes and features of the main game along with Kombat Pack 1 and the Aftermath Expansion will also be available for pre-order on October 15. The game’s Kombat Pack 1 includes Spawn, The Joker, Terminator T-800, Nightwolf, Shang Tsung and Sindel while the Aftermath Expansion includes RoboCop, Sheeva and Fujin. 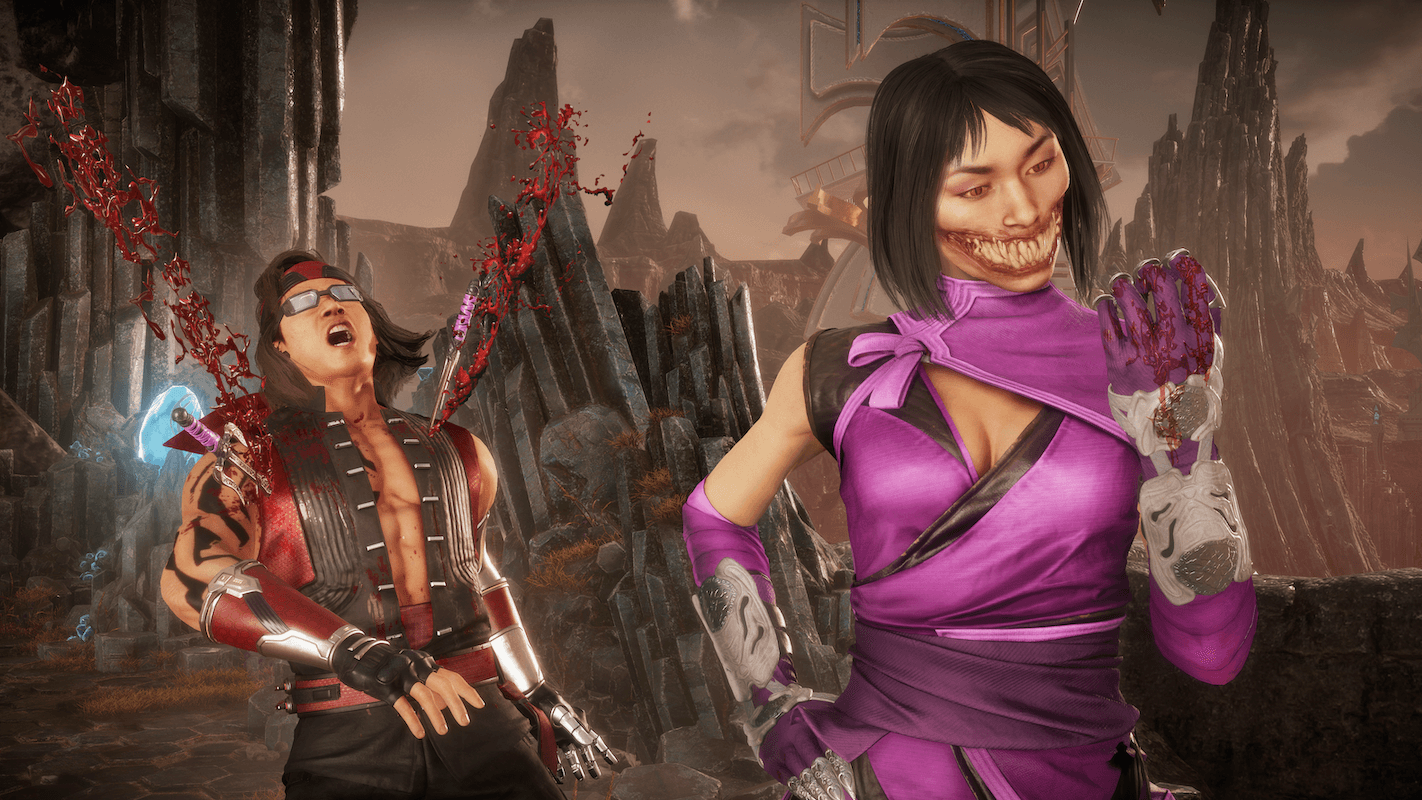 Check out the Kombat Pack 2 official reveal trailer below: