Here's a first look at the Mortal Kombatreboot featuring characters familiar and new.

Over the weekend, the Warner Bros. Pictures and official Mortal Kombat movie social media accounts shared several photos finally revealing the characters that will be featured in the reboot of the 1995 Mortal Kombatfilm, which is also based on the successful video game franchise.

On Facebook, Warner Bros. captioned its post with "Prepare for Mortal Kombat. Take a look at the first look images for #MortalKombatMovie — In Cinemas Soon!"

While on Twitter, the official Mortal Kombat movie account gave a little more detail on where and when you can watch the film: "Prepare for Mortal Kombat. Take a look atthefirst look images for #MortalKombatMovie — In theaters and streaming exclusively on@HBOMax on April 16."

Prepare for Mortal Kombat. Take a look at the first look images for #MortalKombatMovie — In theaters and streaming exclusively on @HBOMax on April 16. (1/3) pic.twitter.com/XalMeiwy5t 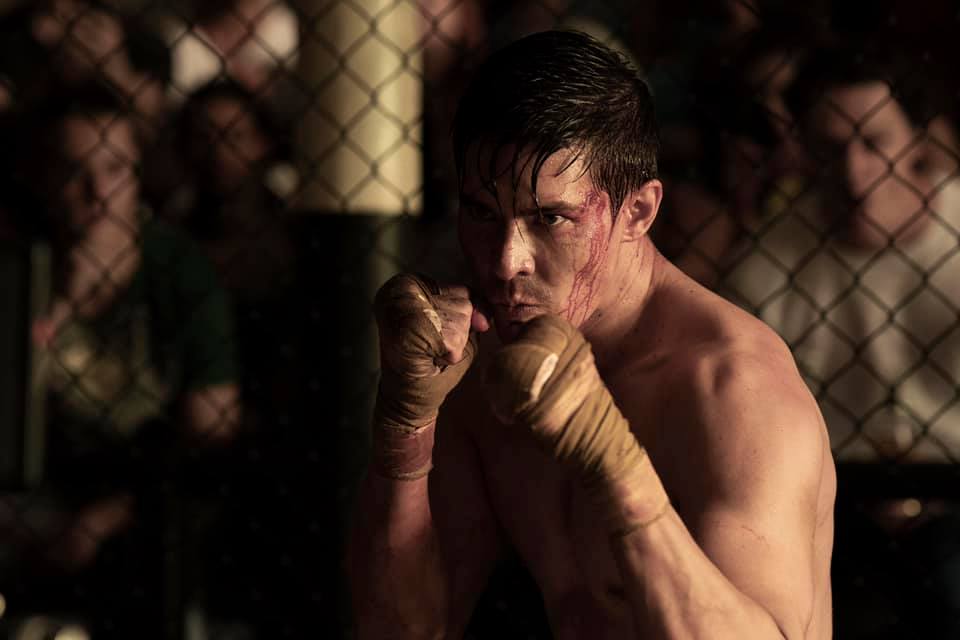 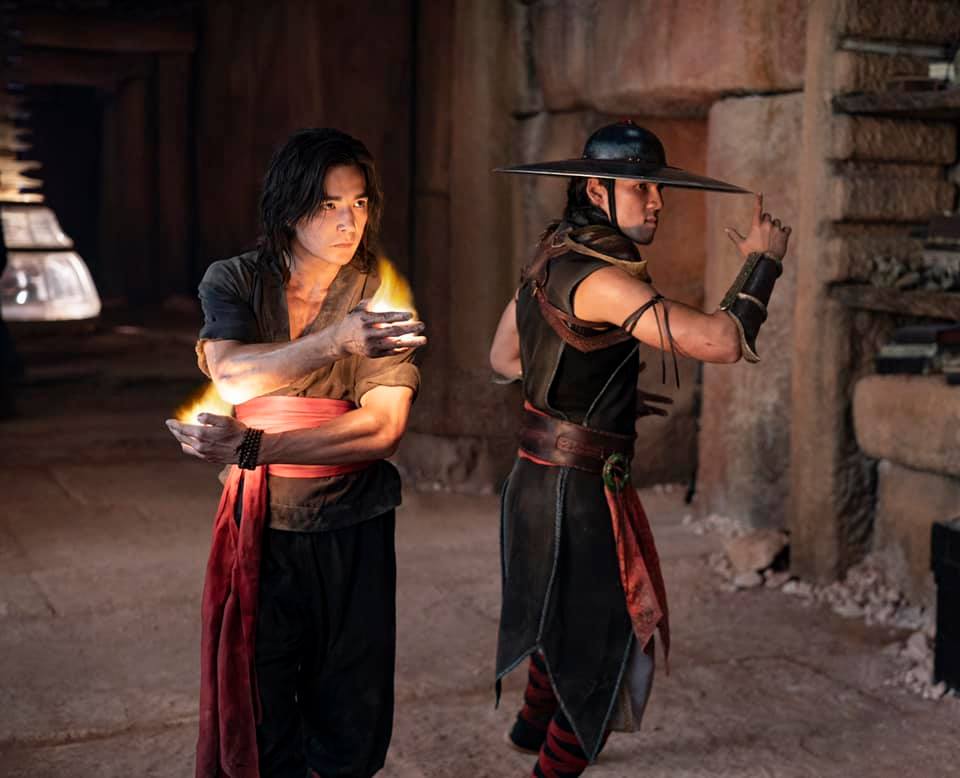 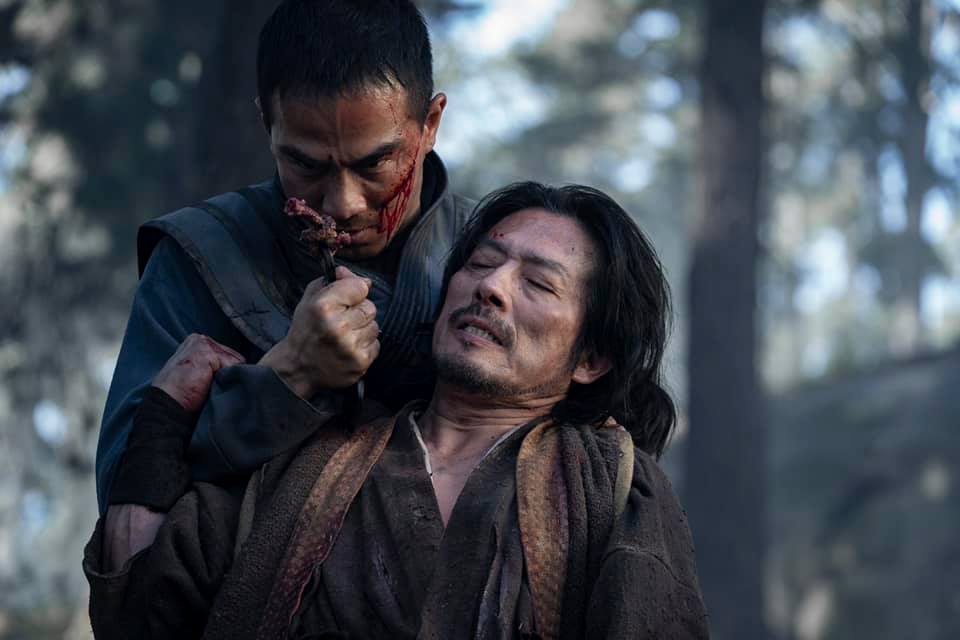 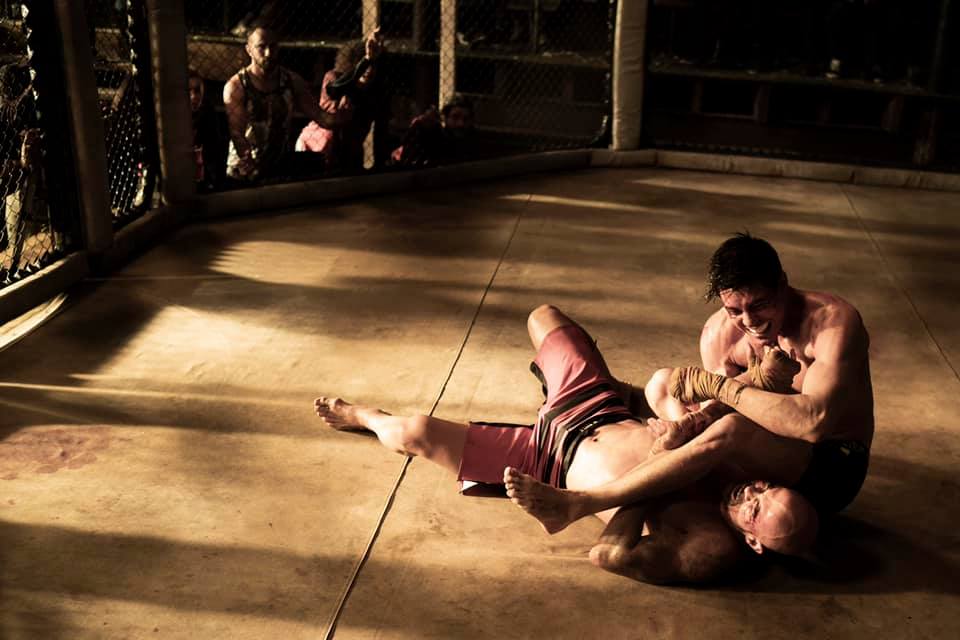 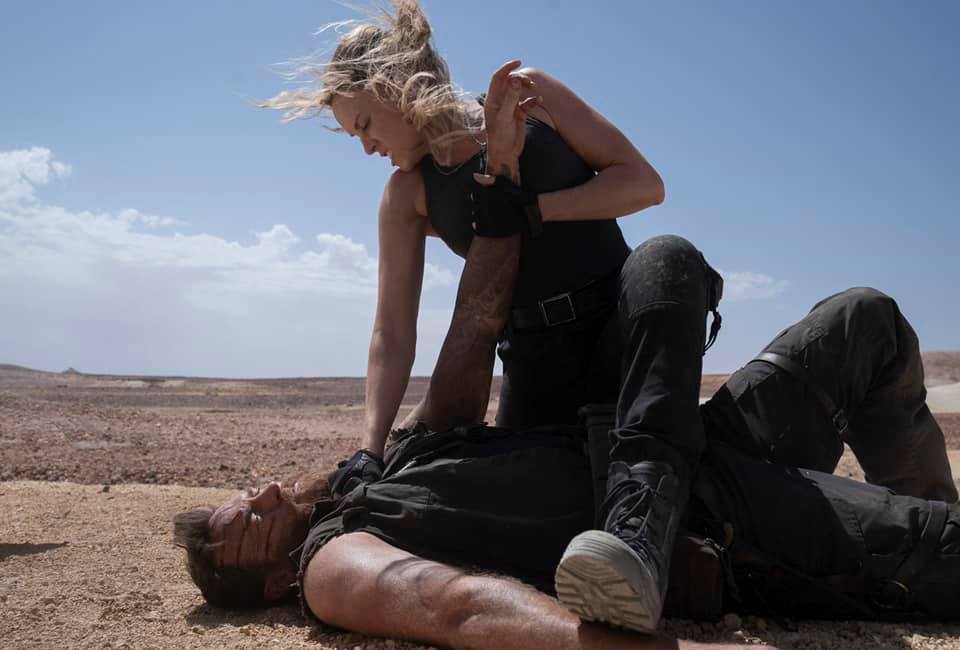 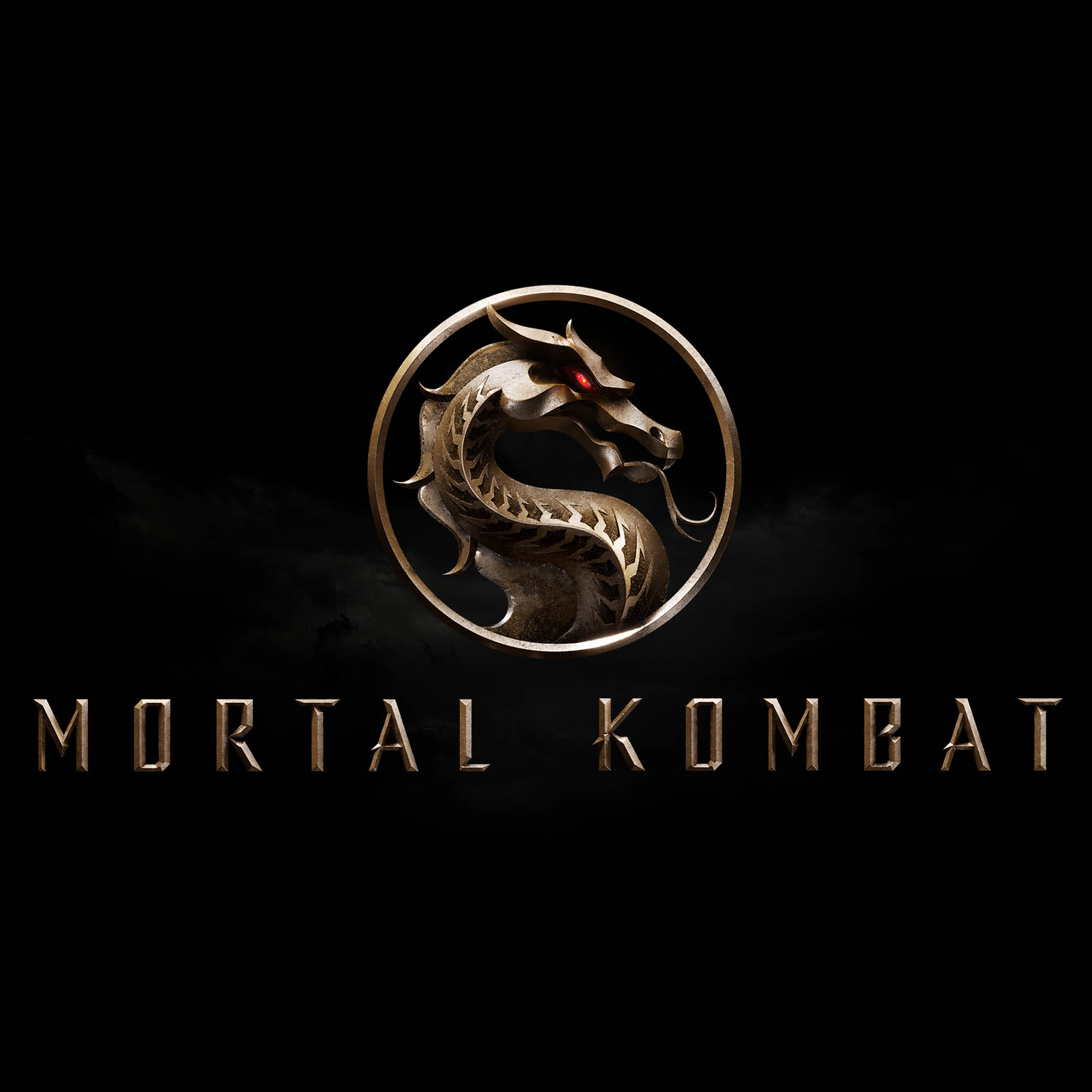 A new character who is not in the video games is MMA Fighter Cole Young, played by martial artist Lewis Tan. In an EW interview, Tan says when audiences first meet Cole he is "in a really bad spot."

"He's down on his luck. He's kind of a washed-up MMA fighter who used to be a champion, who used to believe in himself, who used to have a lot of hope in his career. And it's all gone down the drain. It's a very interesting place for a hero to start, and I think that, along the journey ofMortal Kombatand Cole discovering where he comes from, you're introduced to all these other iconic characters and elements that everybody loves so dearly."

In the same feature, more of the film's plot is revealed: Cole bears a mysterious birthmark which is in the shape of the familiar Mortal kombat symbol. He then meets Major Jackson "Jax" Briggs, who also bears the same mark. Jax then tells him to find Sonya Blade who then leads Cole to the thunder god, Lord Raiden, who has gathered everyone with the mark at his temple. From there, all who bear the mark train for the fight against the forces of Outworld.

Mortal Kombatis slated for release in theaters and HBO Max on April 16.