‘The Nutty Professor’ looks to be getting a reboot. Again.

In a report published by Hollywood news website Deadline, classic comedy flick ‘The Nutty Professor’ is poised to get another remake, courtesy of the production company behind the revival of the “Scream” franchise. 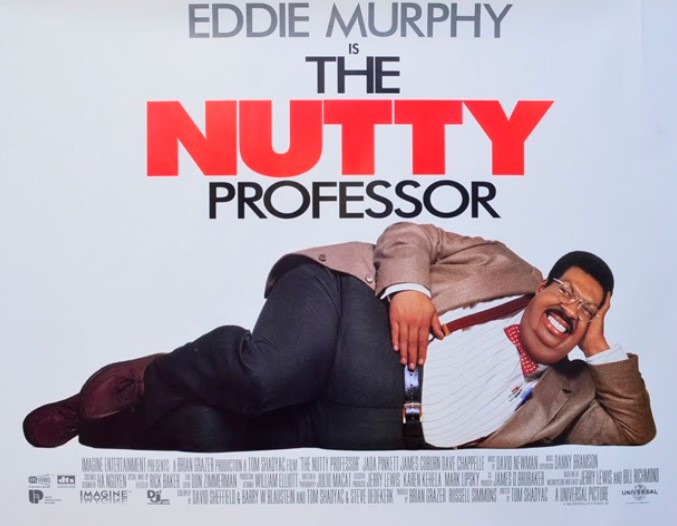 The creative minds behind Project X Entertainment — James Vanderbilt, William Sherak and Paul Neinstein — will be breathing new life into the film. No actor, director or studio was named in the report, though Vanderbilt was noted to have a long track record of penning scripts to such films as “The Rundown,” “Zodiac,” and “The Amazing Spider-Man,” among others.

Comedian Jerry Lewis was the first to take on the character of “The Nutty Professor” Julius Kelp back in 1963. Eddie Murphy reprised the role when he portrayed Prof. Sherman Klump in a 1996 adaptation that was followed by a highly successful 2001 sequel, “Nutty Professor II: The Klumps.” 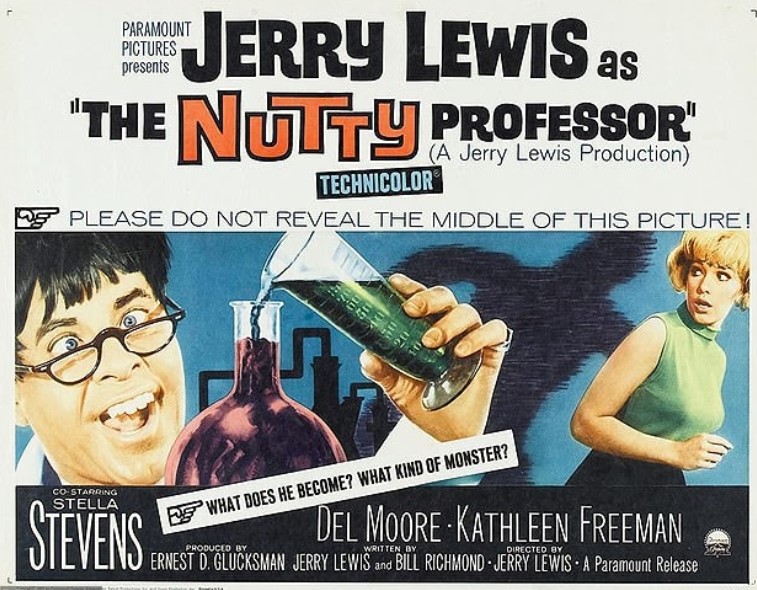 The original Nutty Professor storyline follows the life of a nerdy professor who concocts an experimental weight-loss potion to pursue the girl of his dreams. The miraculous drink temporarily turns him into “Buddy Love,” the handsome but obnoxious alter ego. The film is a parody of the 1886 novella “Strange Case of Dr. Jekyll and Mr. Hyde” penned by Robert Louis Stevenson.

The Project X team has quite a busy reboot schedule in front of them. Aside from the comedy, they will be helming the re-launch of the “Scream” franchise with a fifth “Scream” film slated for a 2021 release.