June is the perfect time to celebrate all the amazing dads out there.

This includes celebrity papas, who occasionally give us a glimpse of their endearing side as parents in the limelight. It’s lovely to see some of them ace the fatherhood game and act like brothers or good pals to their children, making them quadruple times more charming than they seem.

Check out these five celebrity dads who make fatherhood look cool with their sons who are just as handsome.

Actor Boom Labrusca's son with singer Angel Jones, Tony Labrusca, is also making his own mark in Filipino showbiz as a TV and movie actor.

Apart from his good looks, Iñigo also got his incredible talents from his dad Piolo Pascual! The up-and-coming star continues to wow many with his soothing voice, great acting, and groovy dance moves.

Actor Jericho Rosales co-parents Santino with his ex-girlfriend, former model Kai Palomares. Their son, who has walked the runway and posed for photos for various brands in the country, seems to be on his way to conquer the modeling scene. 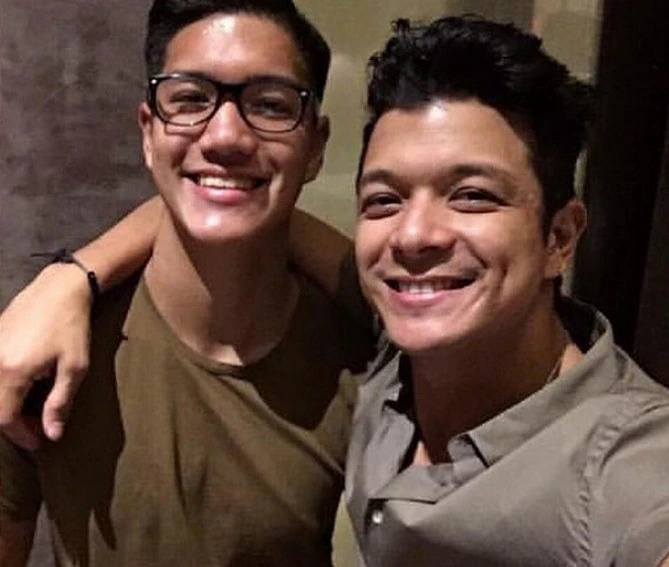 Actor Zoren Legaspi and his sonMavy can definitely pass as "bros"—just look how much swag they got!

Actor Mark Anthony Fernandez is a loving dad to his son Grae, who is also following in his footsteps. Like father, like son, indeed! 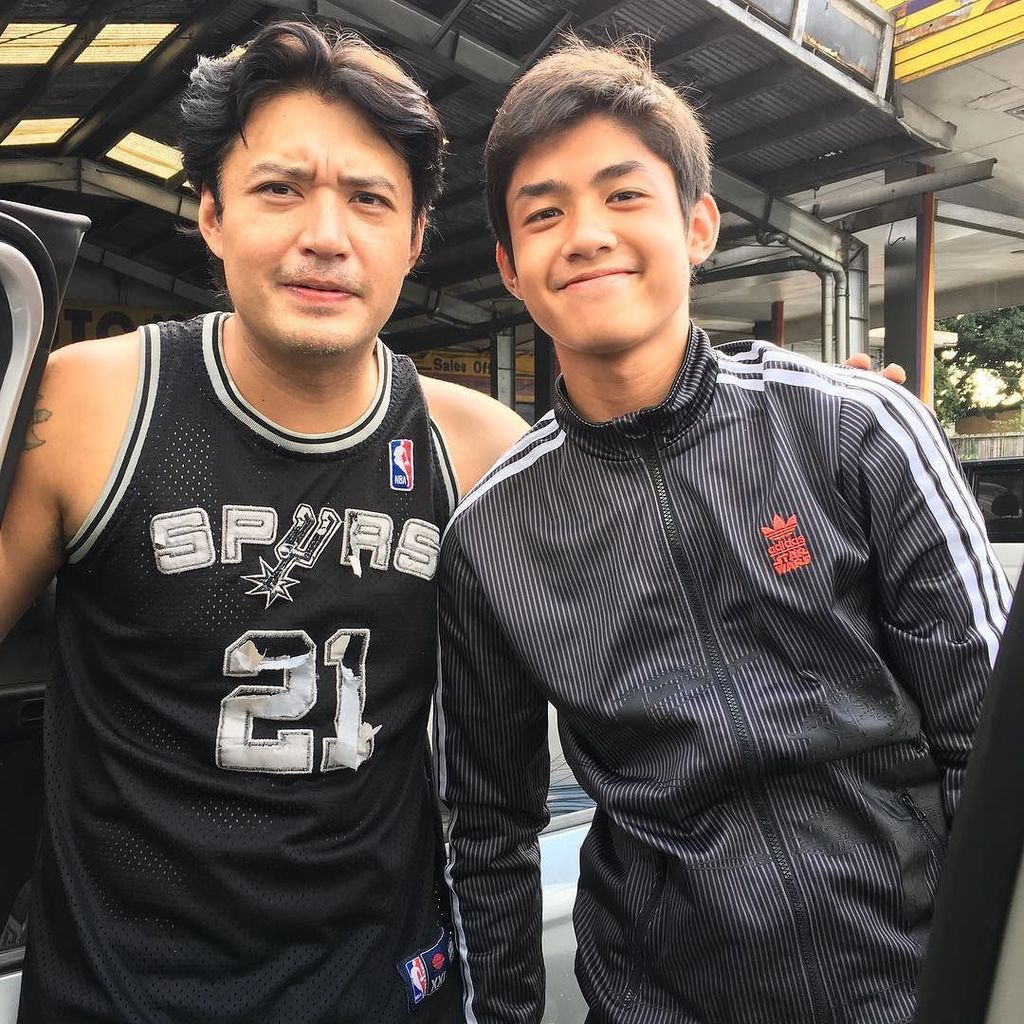