Style Living Self Celebrity Geeky News and Views
In the Paper BrandedUp Hello! Create with us
MGames

Still can’t get enough of Wordle? You can now play a version of the popular word-guessing game right on GCash with real-life bonuses and other rewards up for grabs.

Check out Mwords, the first original game developed and released by Mgames, a free, casual games platform available exclusively on the Mgames app playable under the gaming category of GCash.

Mwords, which stands for "Mystery Words" is a challenging word game where players have to guess the correct 5-letter mystery word.

Similar in concept to the global craze and highly addictive gaming phenomenon Wordle, Mwords adds features to the word-guessing game, with both a single and multiplayer mode. The new mobile game was just launched on the platform at the start of March 2022.

Instead of just one word per day, Mwords players have six attempts each to guess the three mystery words for the day. A new scoring system instantly lets players know how well they are faring against other players.

‘Wordle Archive’ lets you binge-play all the Wordles you missed

“All of us are hooked on word games nowadays. So, we at Mgames are proud to announce that we developed Mwords for everyone to play and enjoy.  Mwords is a multiplayer word game where you can compete against four other players with live score updates,” said Alo De Leon, marketing manager for Mgames in a news release.

The game has an all new real-time multiplayer battle mode where players can go up against other wordsmiths to test their mettle. Whether they’re playing in single-player or multiplayer mode, players have a chance to win real GCash bonuses and other rewards when they play on the Mgames app.

Players get a set of three words, and solving all three yields a number of tickets depending on how many attempts you take to guess the words. Tickets can only be earned in playing in practice mode and compete mode, but players have to wait for their energy to regenerate to play again. 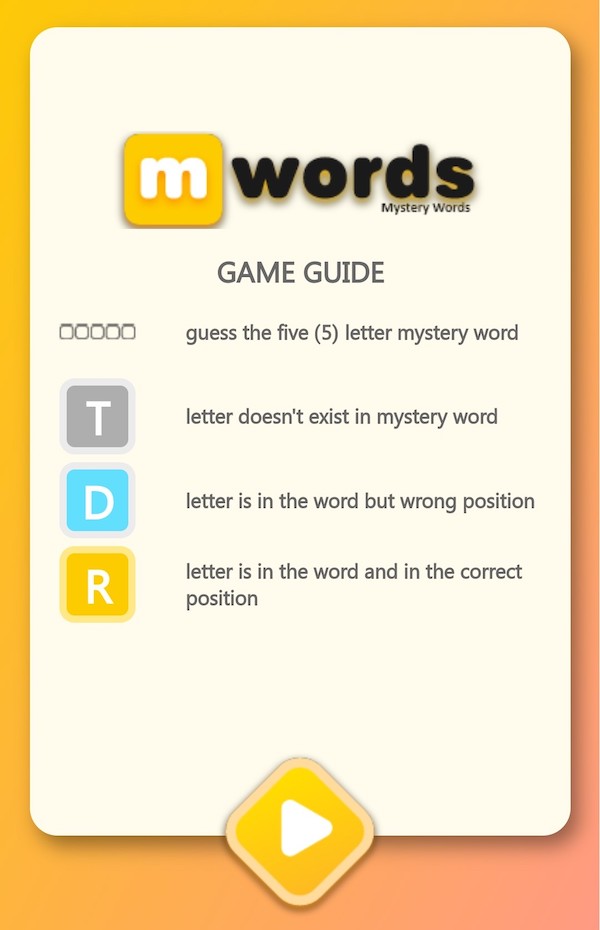 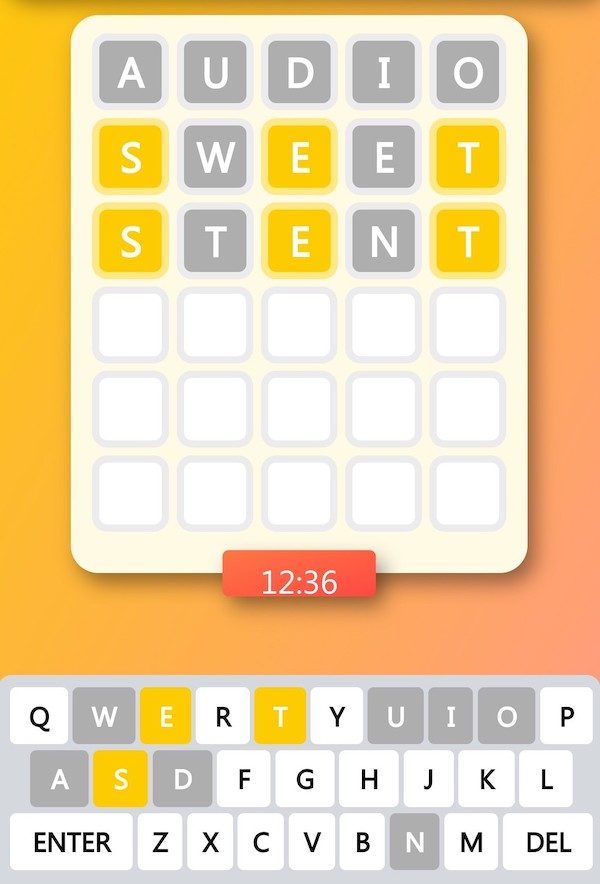 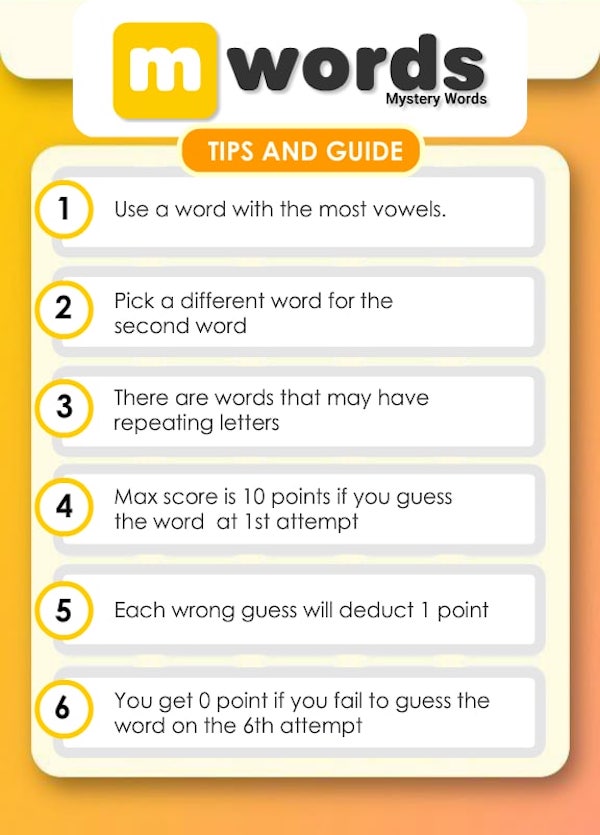 Apart from the free-to-play mode, Mgames also has a competitive game mode where players can win GCash bonuses and other rewards. In order to play, you’ll need tokens, which you can buy in GCash, with one token costing P15 each. You can also win tokens or cash prizes from completing quests.

“You can also play Mwords in our Private Lobby mode where you can specially invite your friends and win awesome rewards and bonuses. Lastly, we also want to show everyone that even in casual games, it is possible to feel the same level of excitement as with other types of games,” added De Leon.

To start playing Mwords for free, all you need is the GCash app. The Mgames app can be found under GLife in GCash under Gaming or you can use this shortcut link on a mobile device (Android or iOS) https://bit.ly/letsplaymgames.

1. Go to Mgames on Glife in the GCash App.
2. Play the featured games in Compete Mode.
3. Rank up to enjoy more rewards such as extra tokens and GCash Bonuses.

Using the app to play games is totally free and doesn’t require any additional installation apart from the GCash app.

In addition to Mwords, there are also hundreds of other games in Mgames selected for casual gamers.

We scrolled through the app and found some games inspired by classic arcade, puzzle, bubble shooters, match games, action games and other popular casual game genres.

With more than 200 games in its library, the games are designed to appeal to all ages and casual player types.