Prepare your swords and daggers, the Addams Family is here.

Netflix has released new promotional photos of their new Tim Burton-helmed dark series Wednesday. The show is headed by You star Jenna Ortega and follows the mysterious life of the Addams' eldest daughter through a new school.

This time around, the family will be portrayed by a mostly accurate Latino/Hispanic cast. 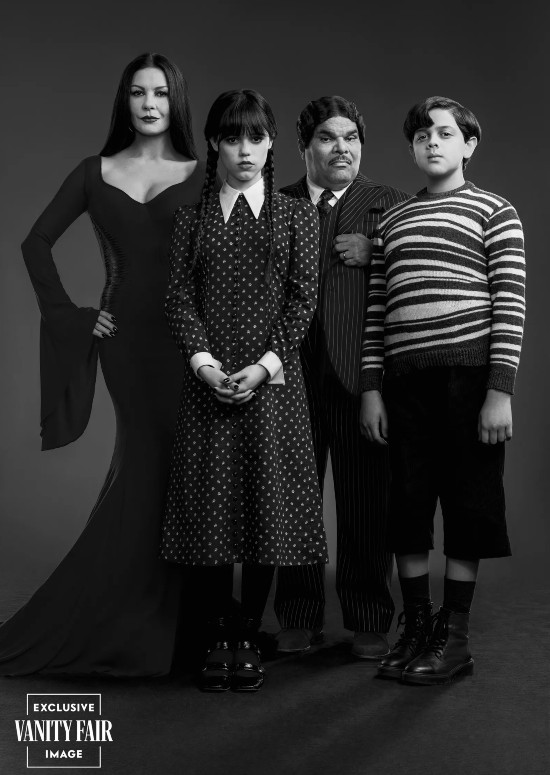 Other promotion shots showcase the Addams parents getting cozy, as they're popularly known to be a very affectionate couple. 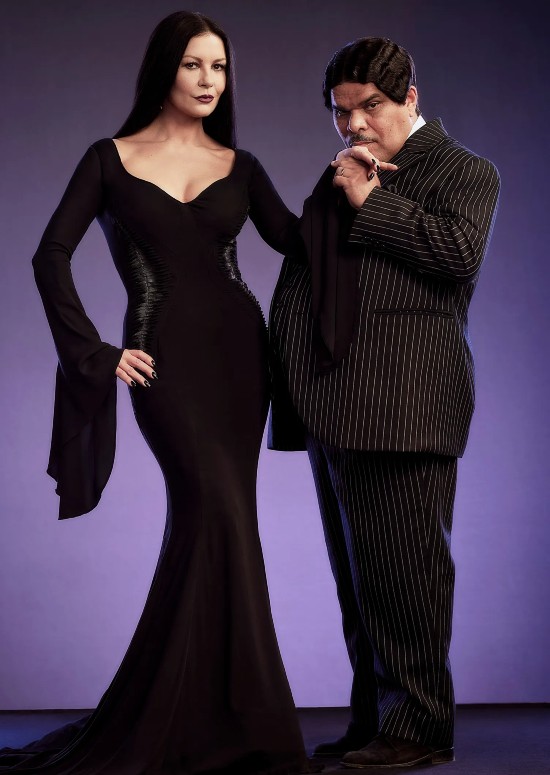 Aside from the acclaim of longtime The Addams Family fans for a reboot, the addition of Tim Burton as director is a  bonus for fans of his dark films.

"Tim was always the Mount Everest of directors," Wednesday showrunner Alfred Gough shared. “[Burton] was interested in where it was going, the mystery of the show."

"He had a lot of questions about the previous television work we’d done, like how we were able to achieve it. He really loved that you had time to be with Wednesday and explore the character and you didn’t have to, you know, wrap things up in an hour and 45 minutes."

Wednesday will serve as Burton's first time working with the streaming platform on a series. The show is set for a late 2022 release.