New actors are joining the cast of Shaman King's anime remake this year, and otaku website Anime News Network just confirmed who they are. 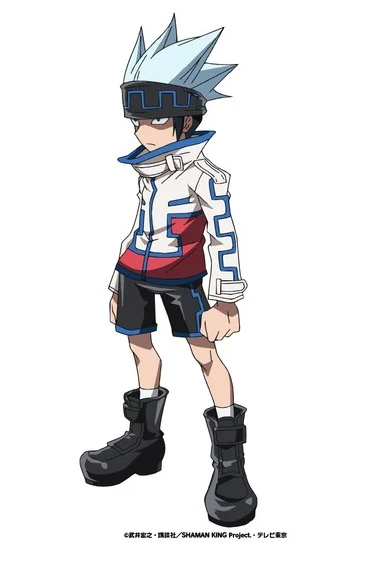 Voice actor Yūji Ueda is set to play the part of ice shaman Usui "Horohoro" Horokeu, a member of the Ainu Tribe. On the second round of the Shaman Fight, Horohoro formed Team "The Ren" together with Tao Ren and Chocolove McDonell. 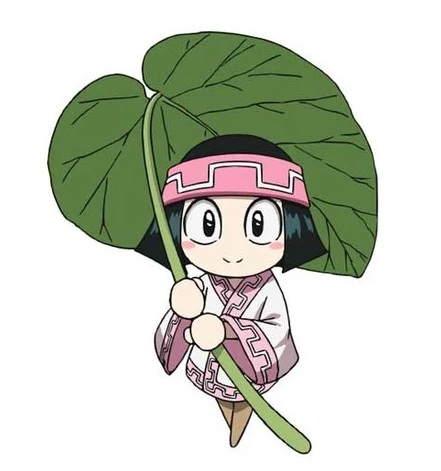 The two will join the line-up of previously announced cast members:

Director Joji Furuta is helming the project while Bridge Inc. handles animation work. Shoji Yonemura is in charge of the scripts, Satohiko for character design, Yuki Hayashi for composing the music, with King Record as the music producer and Masafumi Mima as audio director.

Just like the 2001 anime, Megumi Hayashibara will again perform the show's opening and ending theme songs.

For those who have forgotten the storyline, here’s a brief synopsis:

In the world of Shaman King, shamans possess mysterious powers that allow them to commune with gods, spirits, and even the dead… and Manta Oyamada's about to learn all about them, because his class just welcomed a new transfer student: Yoh Asakura, a boy from way off in Izumo… and a shaman in training!

The new Shaman King anime will premiere on TV Tokyo in April, and will adapt all 35 volumes of the manga's new complete edition.

Tech innovations and gadgets we need in our lives