The live-action adaptation of the Grishaverse book trilogy released from 2012 to 2014, has been highly anticipated since its initial announcement.

To hype up excitement for the show, the streamer released the official images on social media on Wednesday (Jan. 27), giving fans a first glimpse of the characters.

"Welcome to the world of Shadow and Bone where there are dangerous forces and powerful magic at play—summoners, sharpshooters and thieves. Enter the world of the Grishaverse on April 23," Netflix captioned their post on Twitter.

Welcome to the world of Shadow and Bone where there are dangerous forces and powerful magic at play - summoners, sharpshooters and thieves.

Enter the world of the Grishaverse on April 23 pic.twitter.com/jw3XnumlK1

Shadow and Bone takes place in the Grishaverse, named for the Grisha, people with the ability to manipulate the elements.

The show's official Twitter account also shared several mysterious character posters for the series. Ben Barnes (The Chronicles of Narnia's Prince Caspian) plays General Kirigan, described as the Leader of the Grisha and Shadow Summoner. Newcomer Jessie Mei Li (Last night in Soho) portrays the hero Alina Starkov, a teenage orphan girl and mapmaker from the land of Ravka, who embarks on a dangerous journey after discovering she wields rare supernatural abilities.

On April 23rd, Shadow and Bone comes to Netflix. Prepare to meet...

Alina Starkov, A Mapmaker. But perhaps much more. pic.twitter.com/2rkhVDyGMM

Other cast members in the upcoming fantasy series include Freddy Carter as Kaz Brekker, Amita Suman as Inej Ghafa, Kit Young as Jesper Fahey and Archie Renaux as Mal Oretsev.

Shadow and Bone and the rest of the Grishaverse is said to be inspired heavily by Imperial Russia. The series, which filmed in Hungary, creates a unique fantasy world that’s more modern than knights and castles but not quite as steampunk as some other entries in the genre. 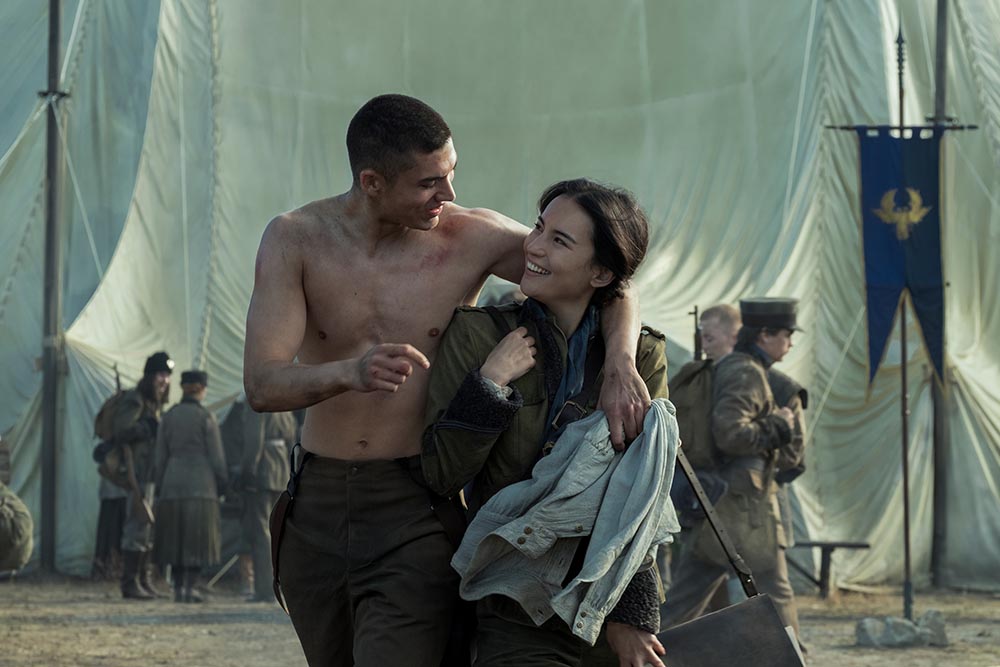 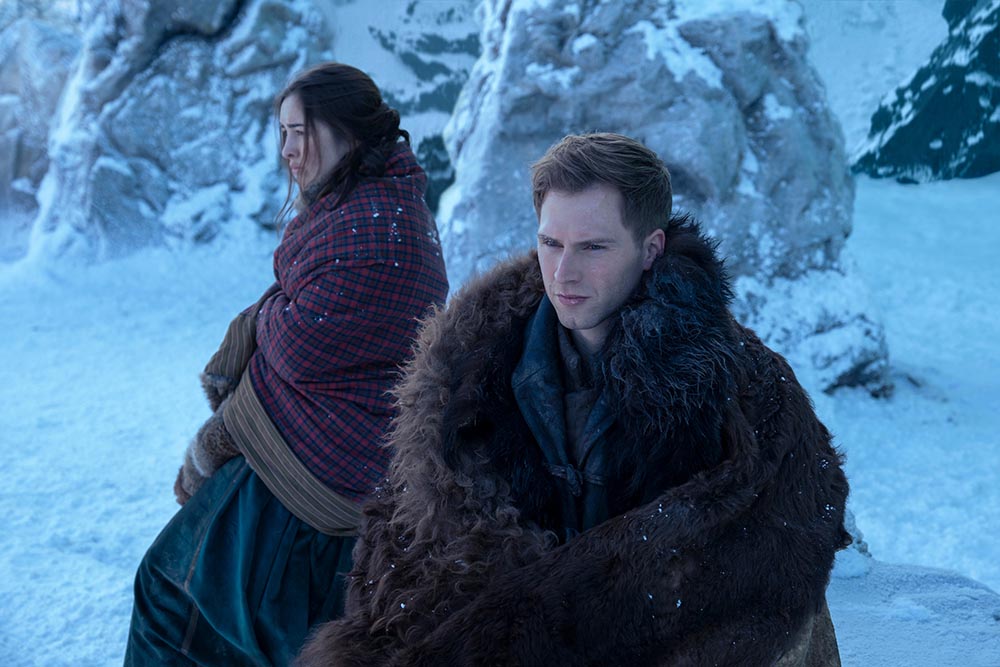 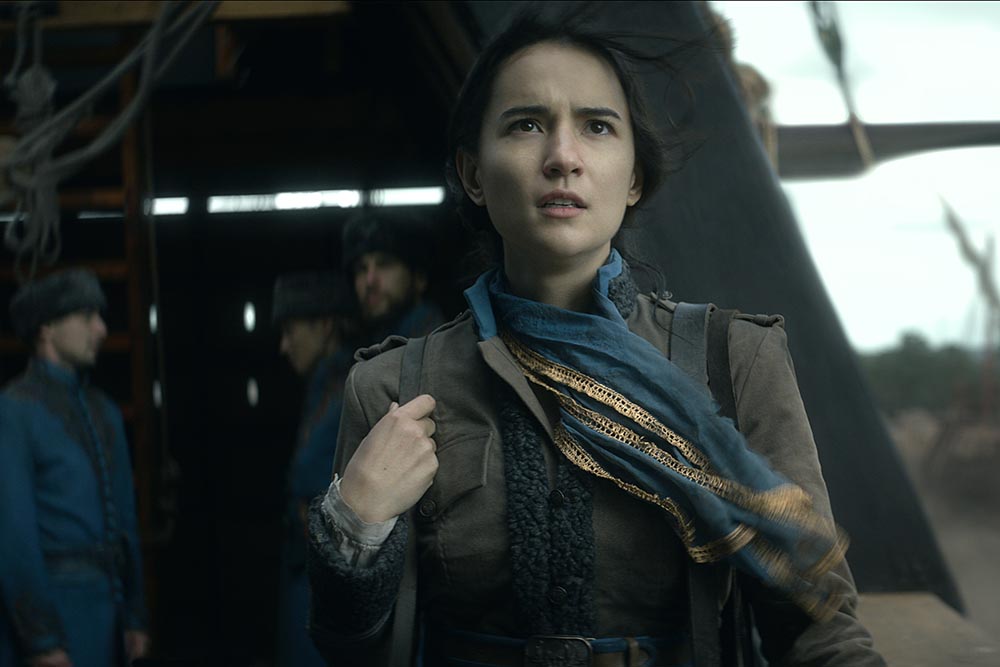 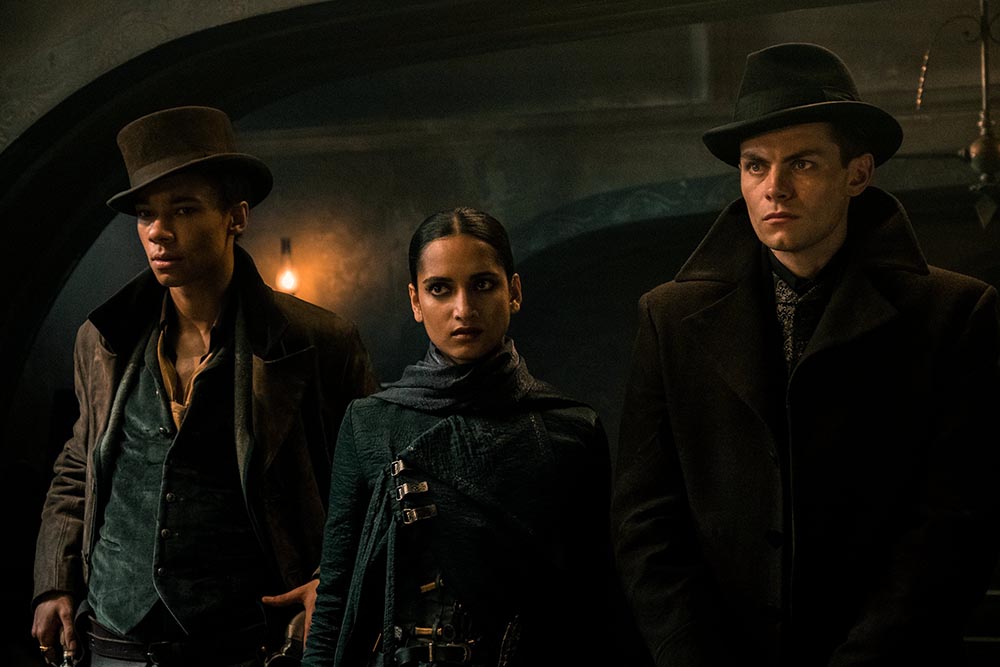 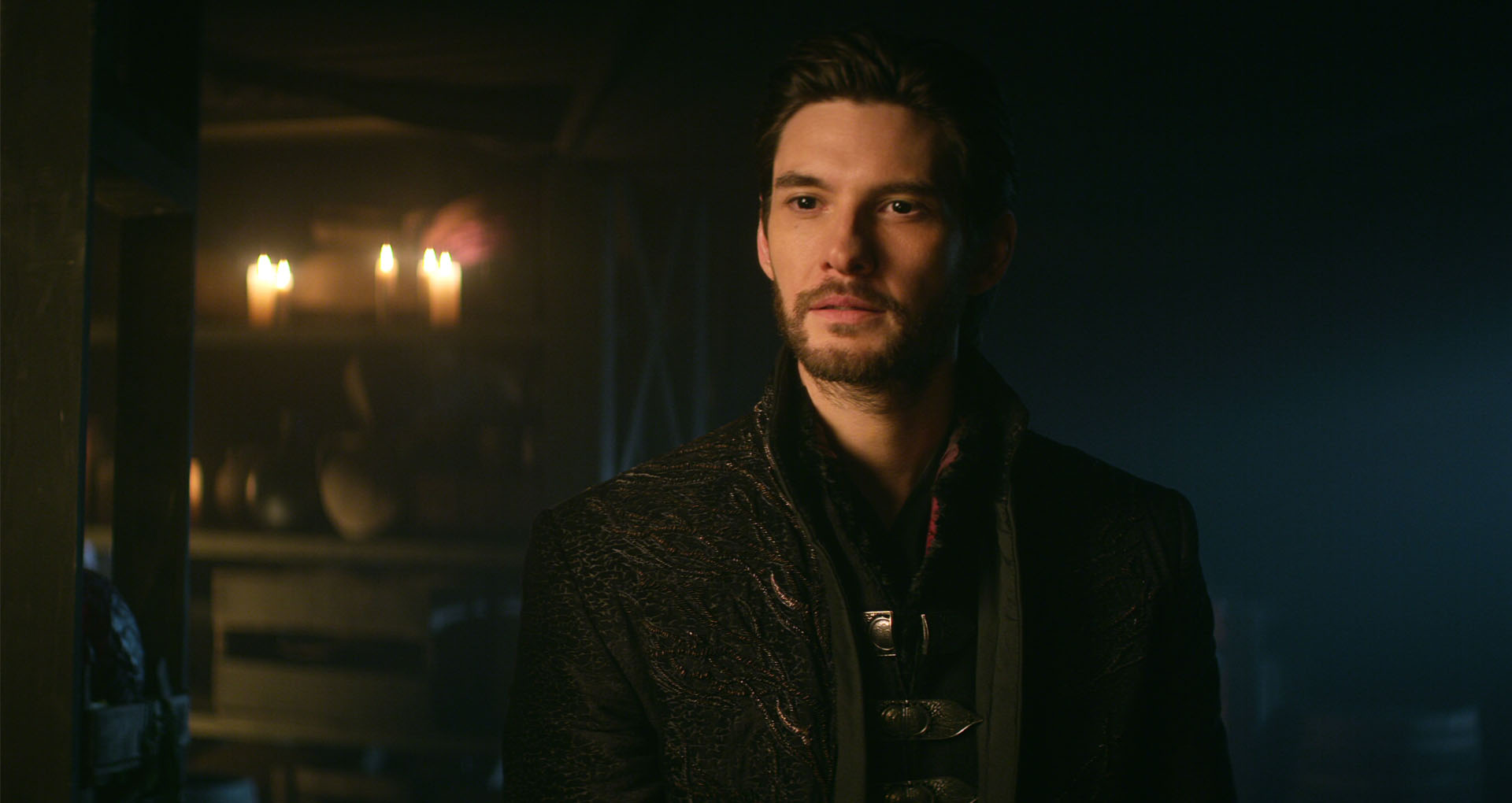 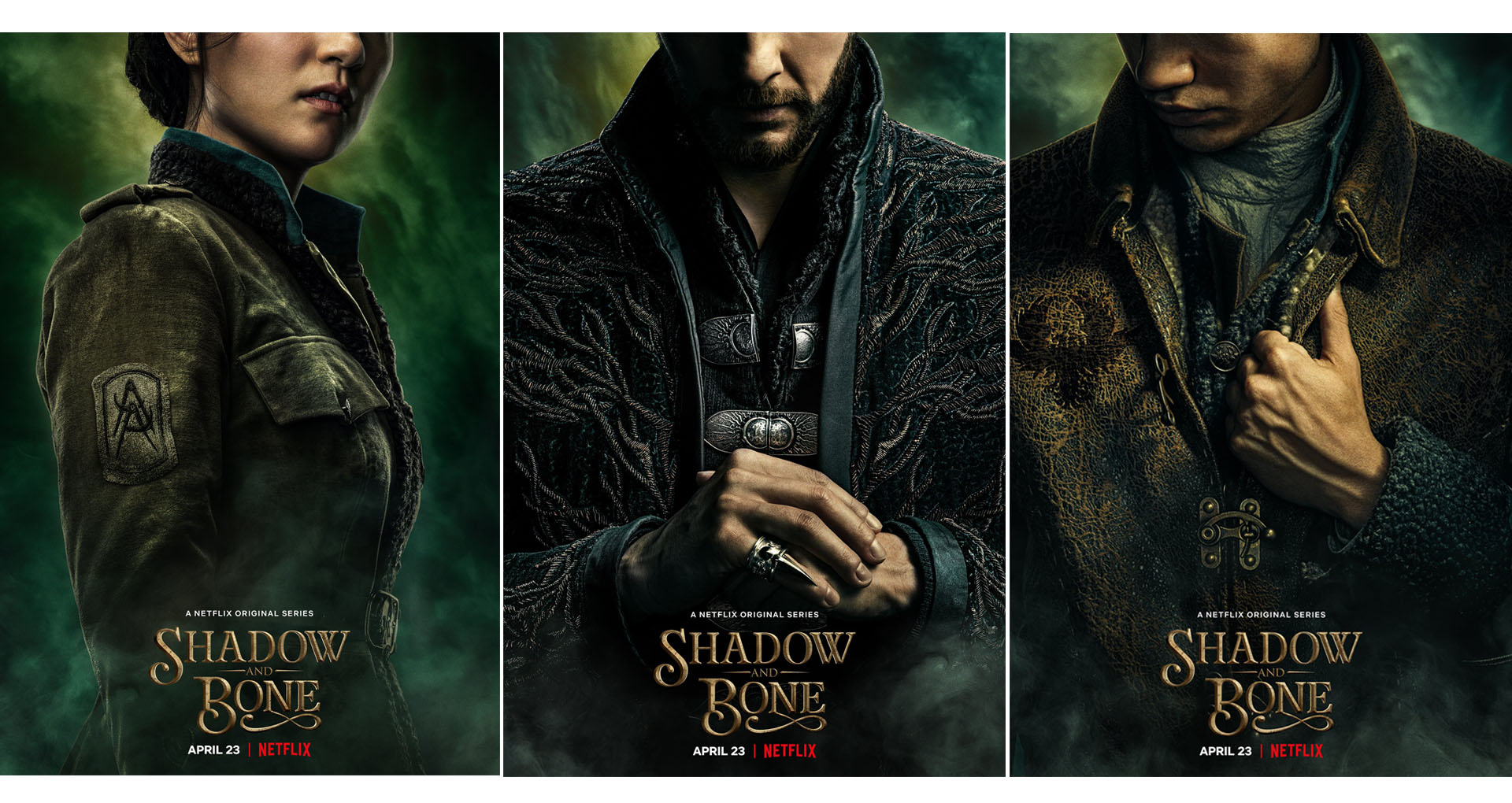 Since the initial trilogy ended, Bardugo has published several additional books set in the Grishaverse. Netflix's series will adapt both the Shadow and Bone trilogy as well as the Six of Crows duology.