Cinema Centenario, the well-loved alternative theater known for screening the best Filipino-made films in the country, announced its permanent closure amid the pandemic.

Opened in 2017, the pioneering micro-cinema located at Maginhawa Street, the food and art hub of Quezon City, made the announcement in a heartfelt post on Facebook on Wednesday evening.

The sad news was preceded by a story of an elderly couple finding a “home” at the venue during its first week of operations.

“Nagbabago ang panahon at may mga pagkakataong hindi natin inaasahang darating,” it said, referring to the pandemic which has forced cinemas and other venues for public gatherings and entertainment to close down. 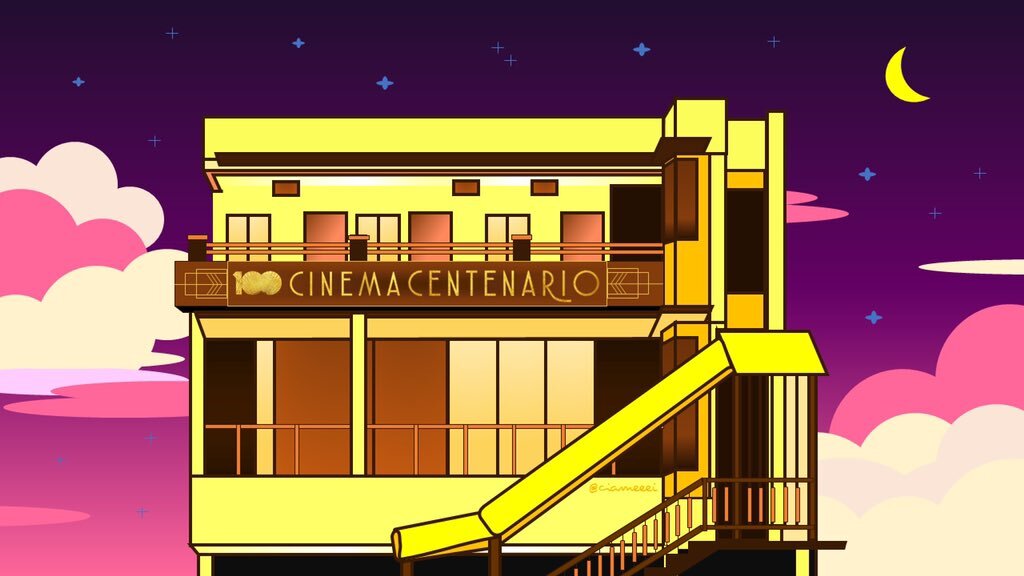 According to the team behind the pioneering micro-cinema, the decision to permanently close the theater was due to restrictions brought on by “new normal” guidelines.

Pre-pandemic, the cinema was popular with the student crowd from nearby universities, as well as residents of the area, with film screenings often running past midnight. With social distancing requirements and curfews still in place, operations just don’t seem viable in the near future.

The news was met with an outpouring of sadness and thanks from patrons, with many sharing memorable moments of the movies they watched and photos of the cinema’s signature vintage-style tickets on various social media channels.

In the same statement, Cinema Centenario asked fans for their support as they make steps to “Moov” forward to a digital platform to promote the future for Philippine cinema. 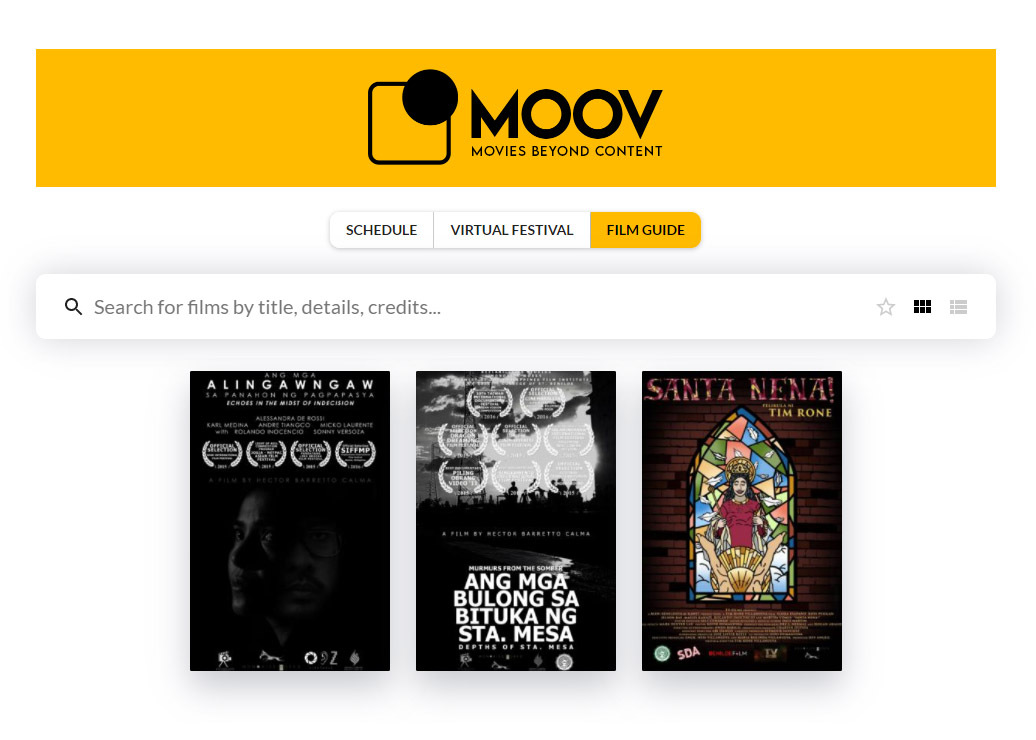 “With the changing times and the uncertainties of the new normal, MOOV aims to create a multi-sectoral online community of movie lovers,” reads a statement on their official website. The site is currently offering three films for free streaming: Alingawngaw (2015), Ang mga Bulong sa Bituka ng Sta. Mesa (2015) and Santa Nena! (2017).