This is a Winner Winner Chicken Dinner!

It was announced this week that PUBG Mobile has teamed up with label YG Entertainment on a game collaboration with popular K-Pop girl group, BLACKPINK. Collabs like this aren’t a shocker to both gamers and K-Pop fans alike, as record labels are finding ways to branch out into different mediums to hype the current fanbase and bring in new ones.

The announcement visual shows group members Lisa, Jisoo, Rosé, and Jennie, wearing their outfits from their successful How You Like That music video. Also, the crate found on the side of the visual shows BLACKPINK’s album art of their upcoming record.

As of press time, both the game and YG Entertainment have not released any further info about what to expect in this collaboration. However, days before this reveal, PUBG Mobile has already been showing teasers of this announcement. One of the notable Easter eggs is the group’s popular hammer lightstick, the Bl-Ping-Bong. 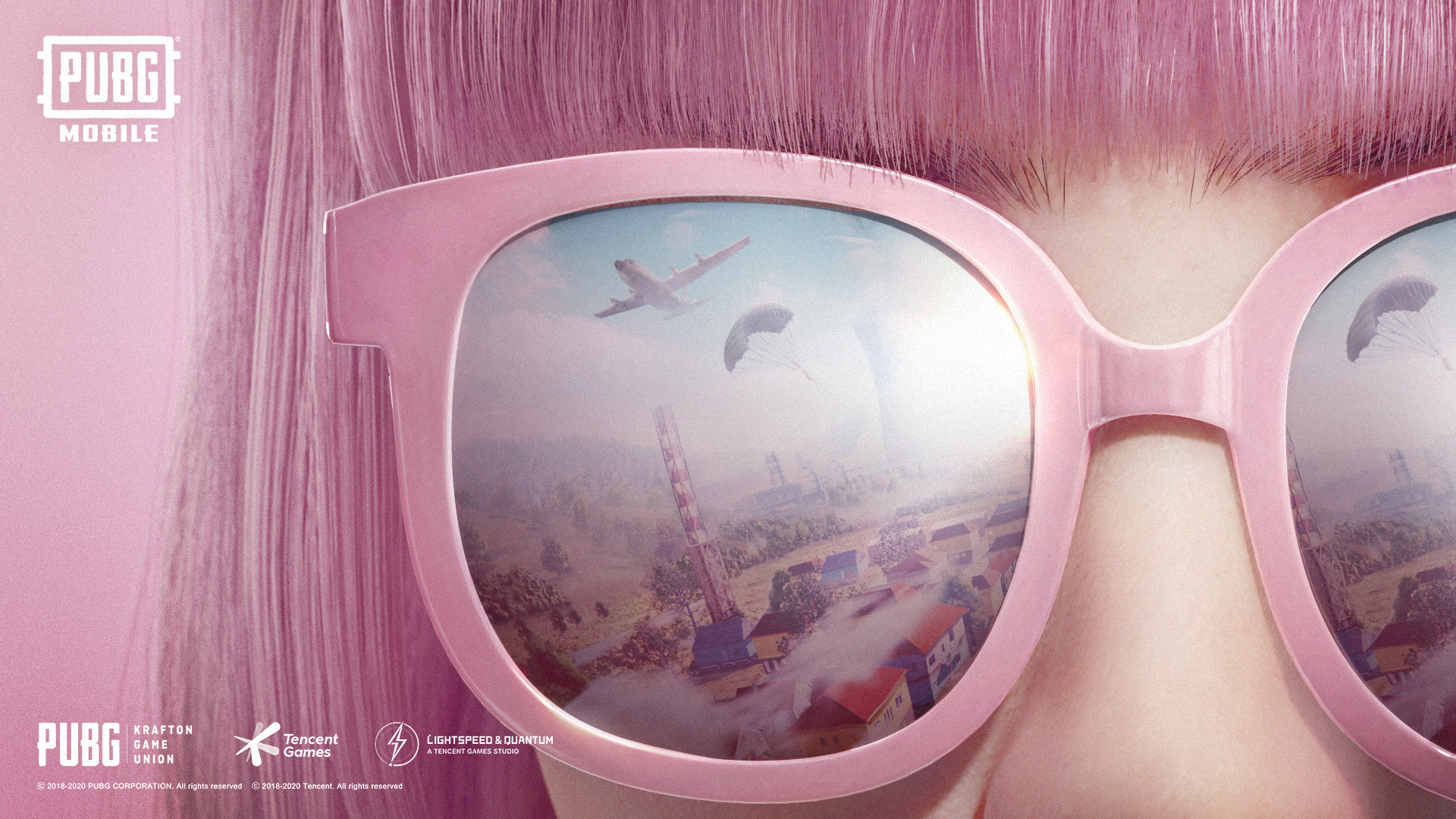 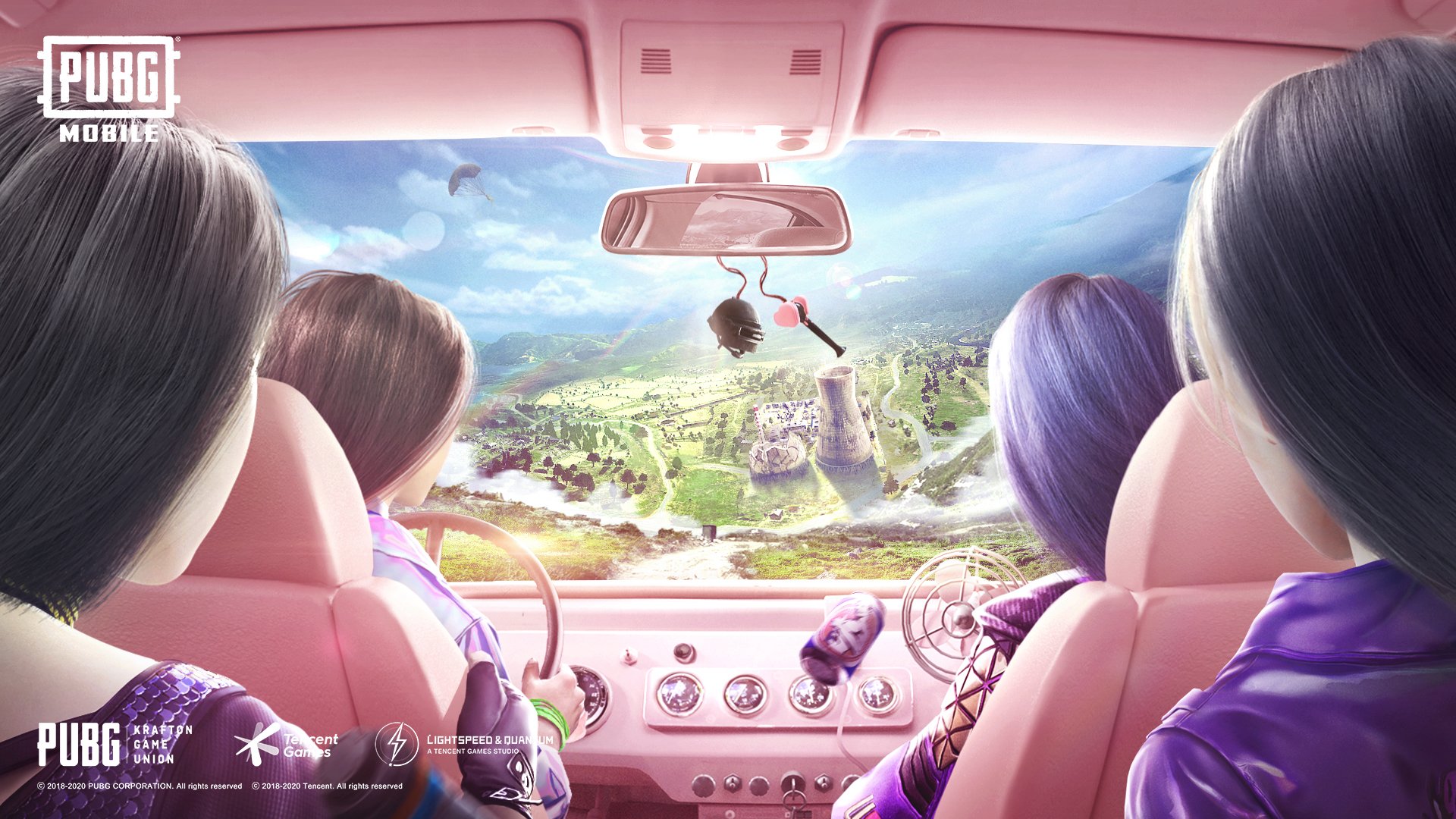 PUBG Mobile is the smartphone and mobile version of the popular Battle Royal game, PLAYERUNKNOWN’S BATTLEGROUNDS. The game was launched on March 23, 2017, and has millions of downloads on the Google Play Store alone. It is available to play on both Android and iOS devices.

South Korean K-Pop group BLACKPINK made their debut in August 2016 with the single album Square One. It featured the songs Boombayah and Whistle. To date, the group’s songs have peaked music charts in South Korea and in other countries. Their other hits are Ddu-Du-Ddu-Du, Kill This Love, and How You Like That.

BLACKPINK has thousands of die-hard fans in the country that their first-ever concert in Manila was sold out last year.

They also had collabs with famous Western artists like Dua Lipa for the song Kiss and Make Up, and most recently, Ice Cream with Selena Gomez.

Although this year hasn’t been great for many of us, BLACKPINK has beaten the odds and still continue to slay by releasing new songs and getting into this cool collaboration to keep the hype alive.