You don’t have to have a super powered star to be able to run and jump in style, just like Mario.

Shoemaker PUMA and video game giant Nintendo have teamed up to create a one-of-a-kind collection perfect for fans of the Super Mario franchise – the Super Mario Sneaker Collection.

Launched in time for celebrating the 35th anniversary of the Super Mario franchise, the original Nintendo Entertainment System (NES), and the recent release of Super Mario 3D All-Stars, this new collection is made up of five designs, each with a special trait according to the PUMA website. 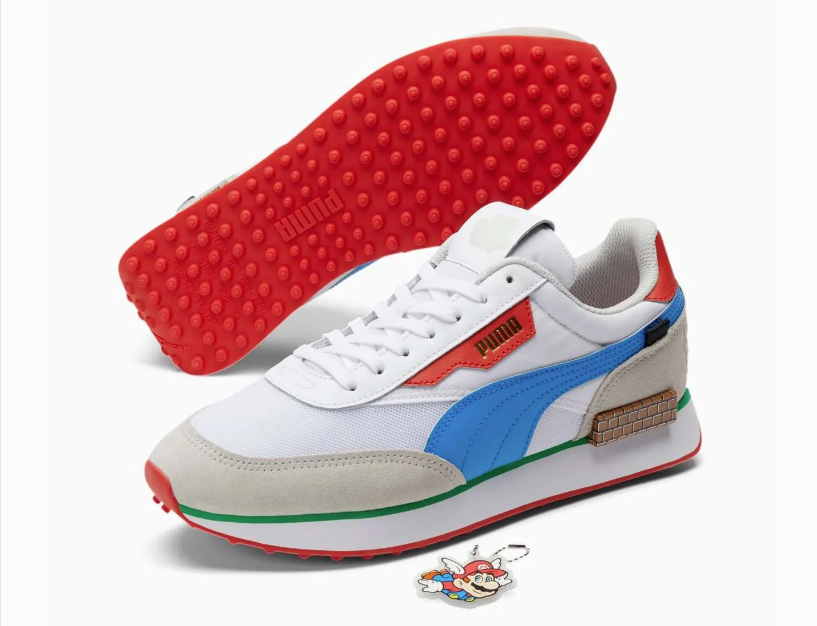 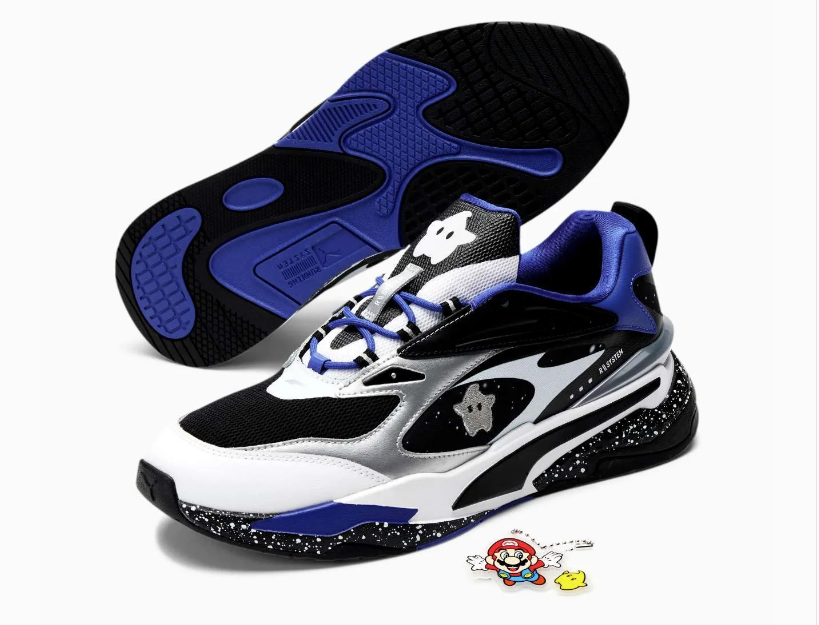 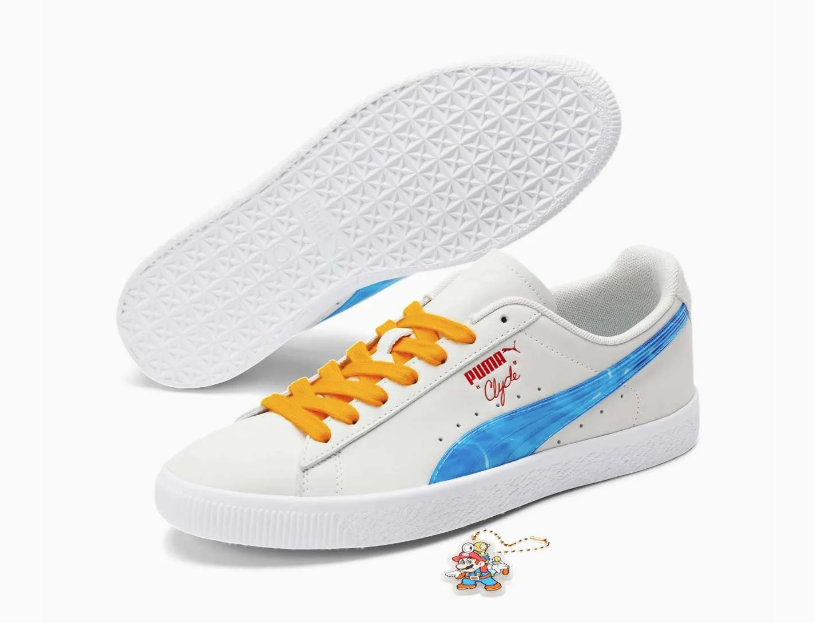 PUMA and Nintendo® are teaming up to bring you the Future Rider Super Mario 64™. With retro vibes on full display from the Rider franchise and Super Mario 64 iconography proudly worked into the design, these kicks are the perfect pair for play, no matter if it’s outside or on the couch.

In the 1970’s, no player was as colorful as the legendary Walt “Clyde” Frazier. From ahead of his time pre-game fits, to the bold moves he brought to the court, Clyde epitomized style. To take that color to the next level, we’re partnering with one of the most colorful Nintendo® games in history, Super Mario Sunshine™, to bring you the Clyde Super Mario Sunshine. Classic Clyde design meets sunny Sunshine vibes in this street ready pair of kicks. Shine bright. 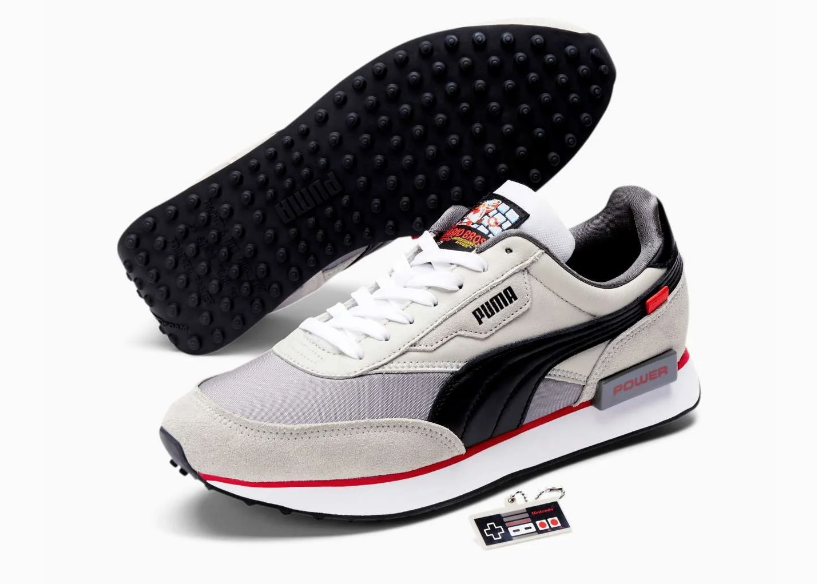 When it comes to dreaming, Nintendo takes first place. Name a bigger legend than the red-hat-rocking, bad-guy-stopping Mario - you can’t. That’s why we’ve teamed up with Nintendo to bring you the RS-D Super Mario Sunshine. They’re court ready with PUMA Hoops tech like ProFoam and high-abrasion rubber, and feature Super Mario Sunshine design straight out of the tropical Isle Delfino. Put up video-game numbers while paying tribute to one of the biggest dreamers in the world. Never sleeping. Always dreaming. The game is never over.

PUMA and Nintendo are teaming up to bring you the Future Rider Nintendo Entertainment System shoe. With colors and graphics inspired by the original NES console, these kicks are the perfect pair for play, no matter if it’s outside or on the couch.

Aside from the footwear line, PUMA will also release a collection of Super Mario hoodies, t-shirts, and shorts that matches perfectly with the hot kicks.

Check out the entire Super Mario line at PUMA’s website. There’s been no official word yet on the international release date for these kicks so we can only hope that they arrive this holiday season.