The long-awaited news on who gets to play the title role of She-Hulk in the upcoming Disney Plus series is over. According to a Deadline report, Tatiana Maslany has landed the coveted role just days after it was also confirmed that Kat Coiro will direct the pilot and other episodes, with Rick and Morty scribe Jessica Gao heading the writer's room. 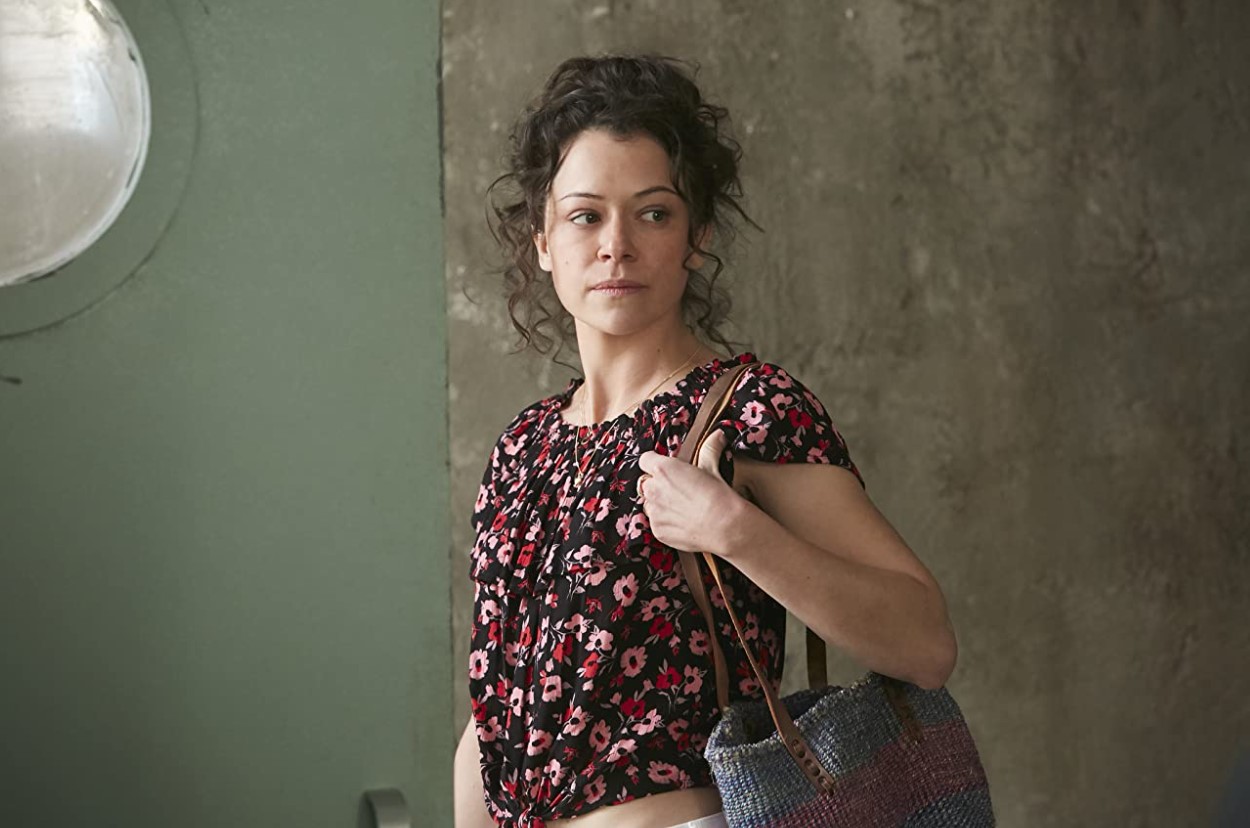 Maslany is best known for her work on the TV series Orphan Black and currently stars in the HBO series, Perry Mason. Coiro will not only direct She-Hulk, but will serve as executive producer. She is best known as the go-to director for many television pilots and has directed episodes of It’s Always Sunny In Philadelphia, Brooklyn Nine-Nine, and Modern Family, among others.

Shortly after the announcement, Mark Ruffalo, who played the Hulk in the Marvel Cinematic Universe of films, posted a tweet congratulating Maslany for bagging the role: 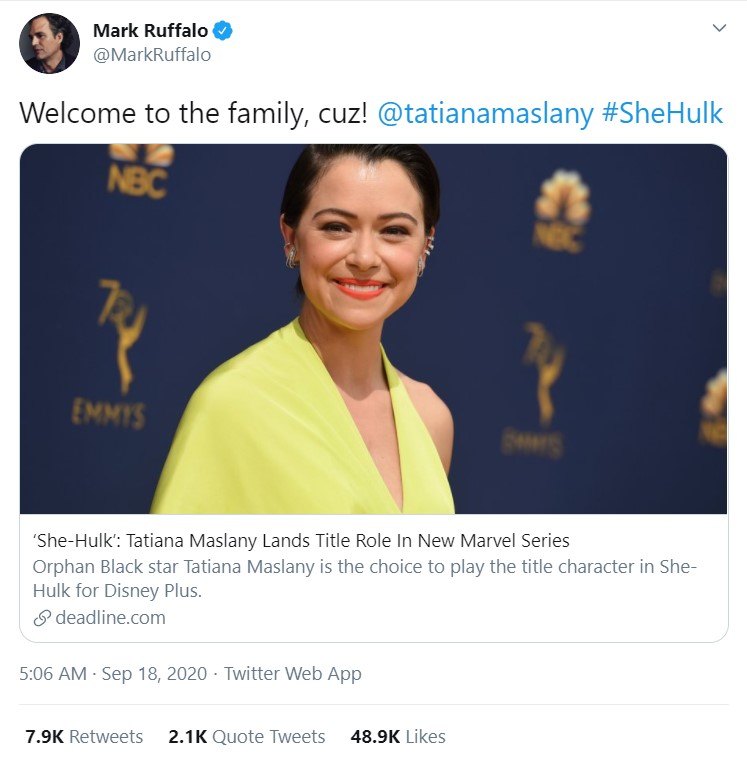 She-Hulk, a.k.a. Jennifer Walters, was created by Stan Lee and artist John Buscema and first appeared on the pages of Marvel Comics in The Savage She-hulk #1 published in February of 1980. A lawyer and cousin of Bruce Banner, who is also known as the Hulk, Walters suffers an injury and receives a blood transfusion from Banner  which, in turn, transforms her into the She-Hulk. Unlike Banner, though, who at the time was still considered a lumbering and less-intelligent beast unlike his MCU iteration, Walters was able to retain her intelligence and human personality.

There is still no word on when production will start on She-Hulk for Disney Plus.

(Images via IMDB and Marvel)