Style Living Self Celebrity Geeky News and Views
In the Paper BrandedUp Hello! Create with us
Netflix

The third volume of Love, Death + Robots, the popular animated anthology featuring science-fiction shorts on Netflix, will premiere globally on May 20.

Netflix teased the upcoming season with a short video released on Tuesday (April 19) showing the same adult-oriented themes and wide variety of animation styles as previous volumes. The streamer also unveiled six first-look images from the new season alongside the video teaser. 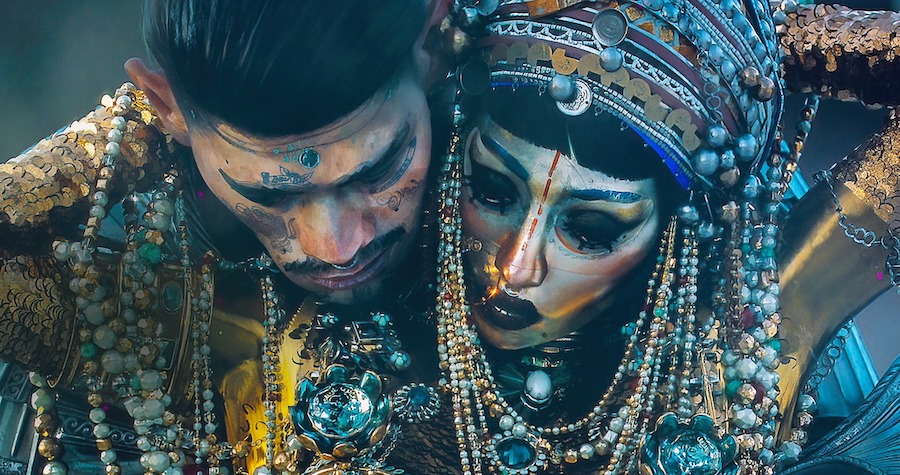 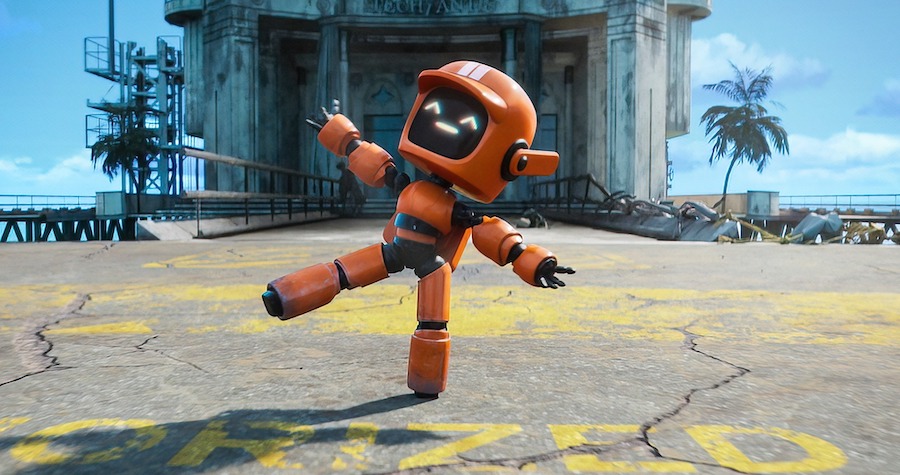 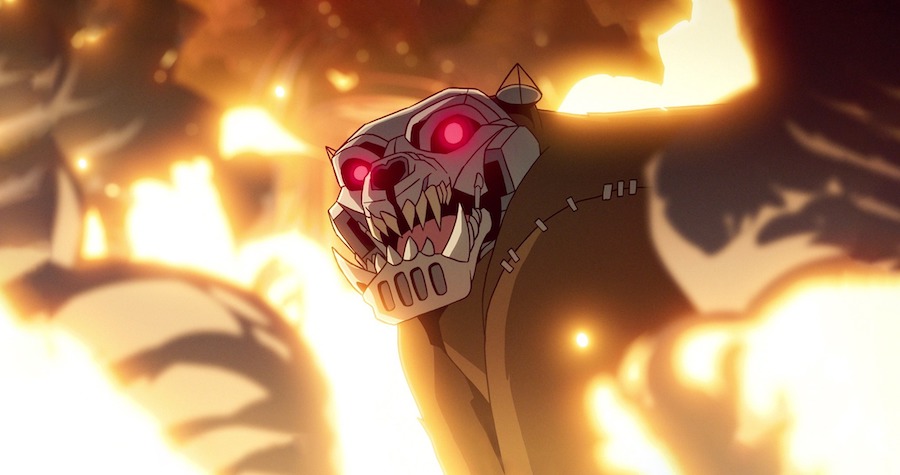 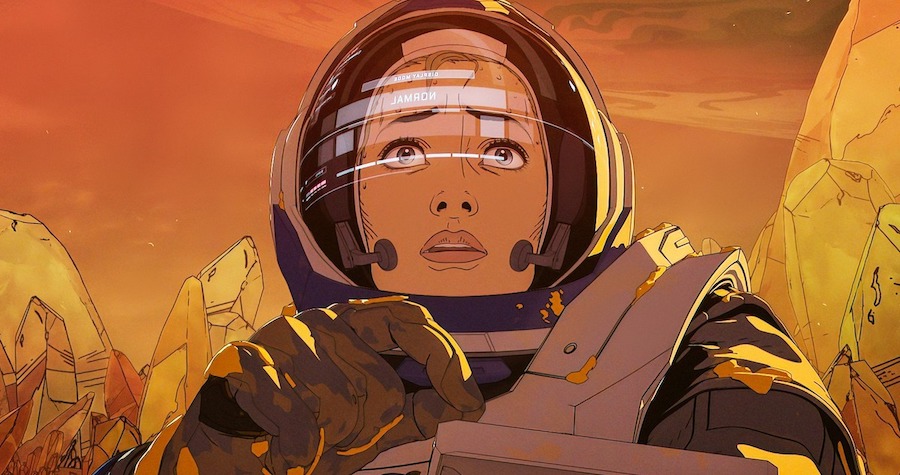 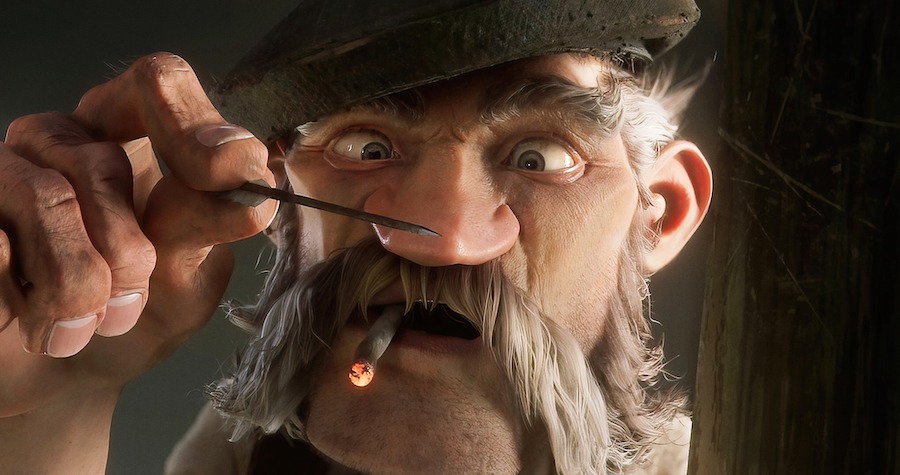 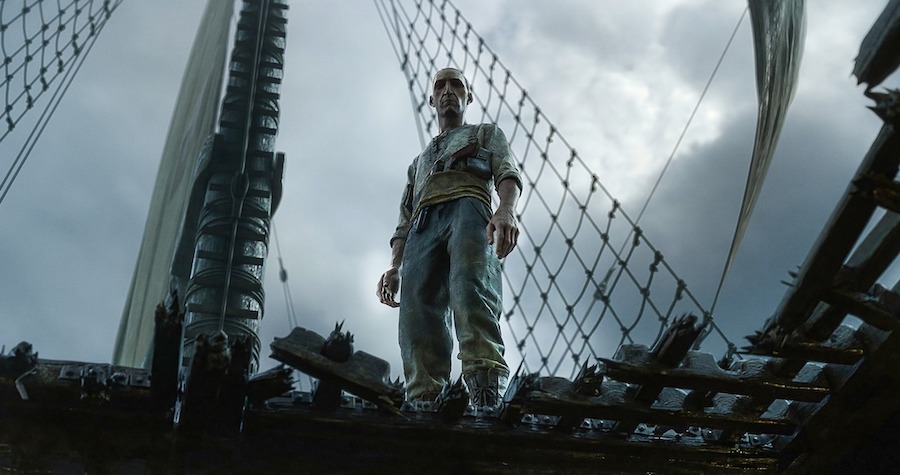 Like the first two seasons, Love, Death + Robots will focus on telling short stories of fantasy, horror, and science fiction with trademark wit and visual invention.

Netflix’s ‘Love, Death, & Robots’ Season 2 is out on May 14, drops final NSFW trailer

But the series will also be returning to a few fan-favorite destinations. The titular trio from Volume 1’s Three Robots have a central role in this teaser trailer. Fans can also spot some more imagery from previous episodes in the trailer, including snippets of Volume 2’s The Drowned Giant and Volume 1’s Alternate Histories.

‘The Boys’ get animated spin-off series ‘Diabolical’ on Amazon

Originally released in 2019, Love, Death + Robots found success on Netflix owing to its distinctive style, and has since racked up 11 Primetime  Emmy awards across its previous two volumes. The animated series has nabbed multiple awards for outstanding individual achievement in animation and outstanding short form animated program.

Check out the short video teaser below.