Animated shows are not just purely for entertainment but are also highly effective vehicles for transmitting values, such as the traits of being a good father.

Take a trip down memory lane and look back on some iconic cartoon shows that made a mark, not just because of the humorous lines and compelling plot, but also the characters that taught us a lesson or two, especially the father figures. 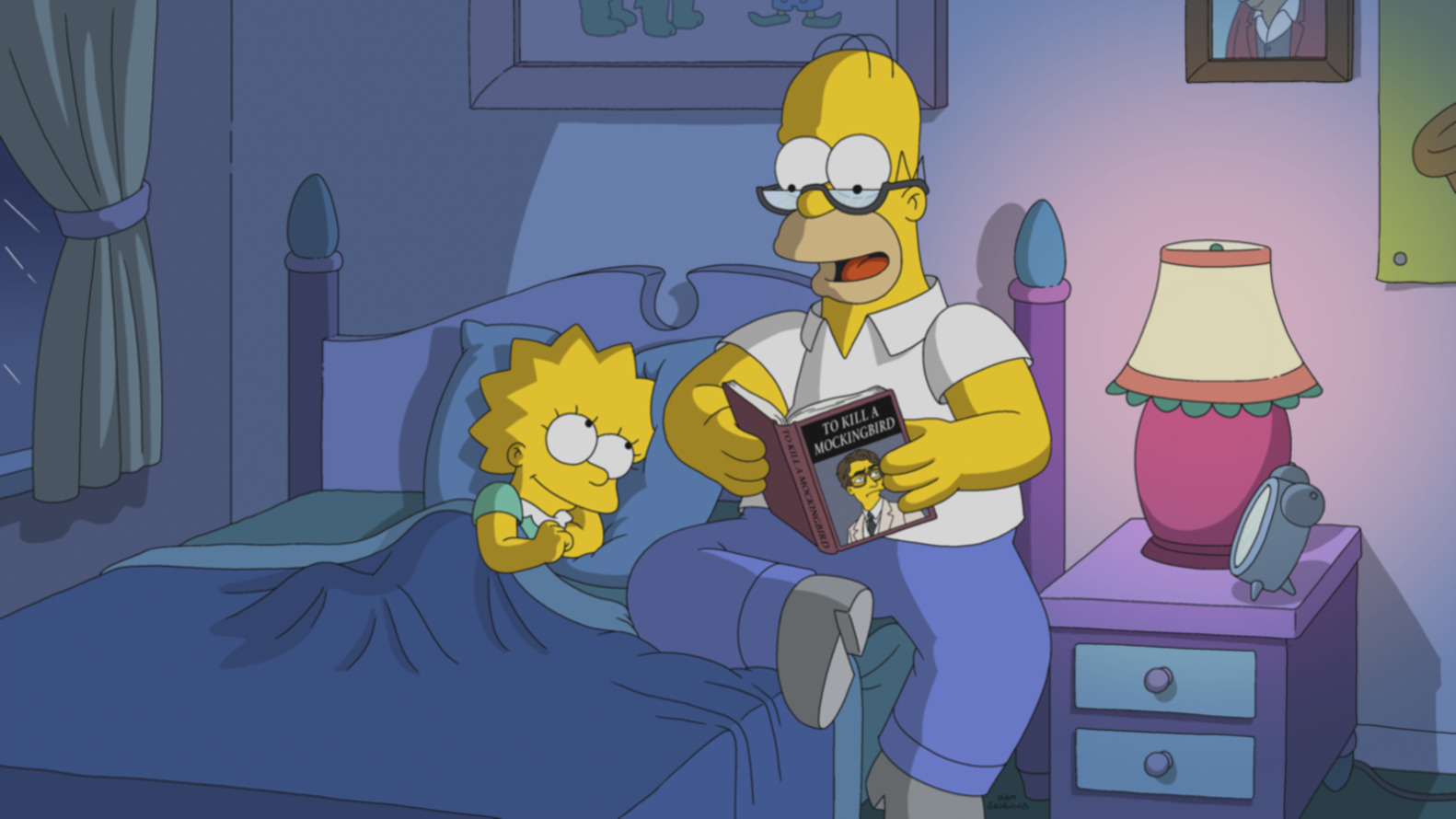 One of the most iconic TV dads, Homer Simpson is known for having that goofy personality that would always make you laugh. Homer is commonly seen gulping a beer or eating his favorite strawberry-sprinkled doughnut, watching TV on their family couch and hanging out with his friends. But despite his faults, he’s a loving father who’ll risk it all to put his family first.

Perhaps the most touching aw-shucks episode is the “And Maggie Makes Three,” where it was shown how Homer fell in love with Maggie and how that love made him ready to sacrifice his dream job at the bowling alley just to support his family. 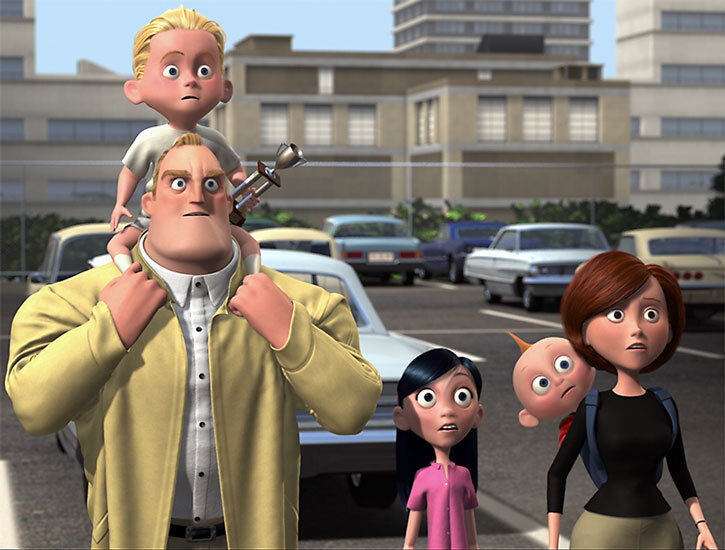 Bob Parr is not the ordinary dad-next-door, for behind that façade is a hero with superhuman strength and abilities. He works in the office during the day and fights crime at night, protecting the city from the evil that surrounds it. Bob Parr has the distinct ability to help others in any way he can, especially his family. He is the “ultimate family guy” that you can rely on as he does his best to compromise with his kids’ feelings and help get through them, even if he has a hard time understanding them as well. 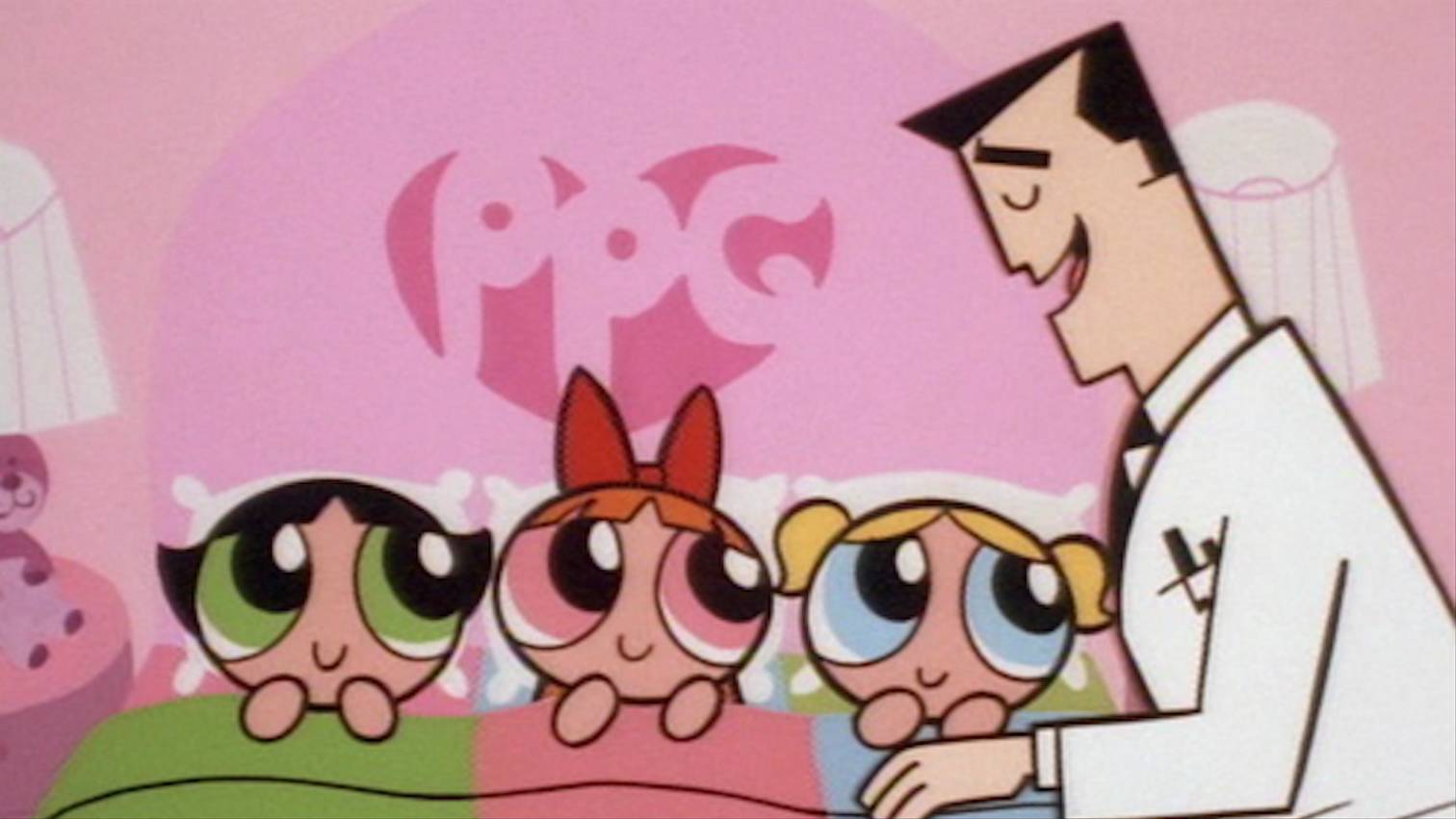 Professor Utonium, or simply the “Professor,” is known for being smart and having a geeky personality but has a soft spot for his three superhero-daughters, the Powerpuff Girls. He is the father figure that you will look up to, for there was never a moment that he was absent in the lives of his children. The Professor is a caring father as he does pretty much everything such as the chores, cooking the meals and playing dress-up with the girls. He is also sensitive to the feelings of his children and finds a way to be there for them emotionally. 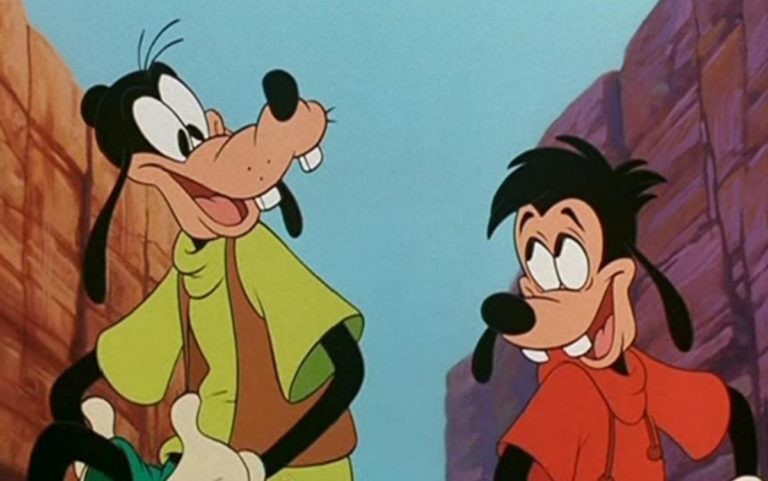 Goofy is the epitome of being a single dad. Despite having a son who is moody all the time, he still shows kindness and compassion. He struggles to become a role model for his child but does his best to provide the education and support he needs. There will never be a dull moment when spending time with Goofy for he’ll find a way to make you laugh and cry at the same time because of his silly attitude and jokes. Although, once you see the soft side he has behind all the smiles, your heart will definitely sink. 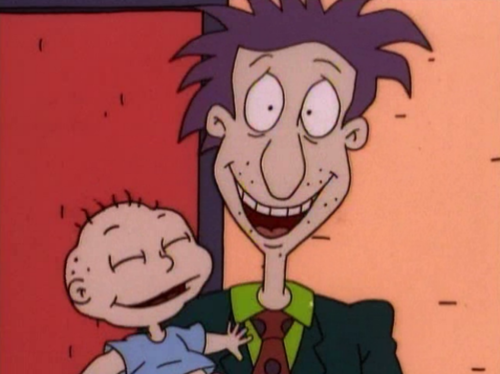 Stu is the father of Tommy and Dil, the characters of the infamous Nickelodeon series “Rugrats.” He is the kid at heart type of father, who always likes to have fun and play with his kids. Stu very much loves his children, as they are his inspiration in pursuing a job as a toy-inventor, regardless of the criticism he receives. He goes to great lengths just to make his family happy, even if he has to risk losing his dream job. 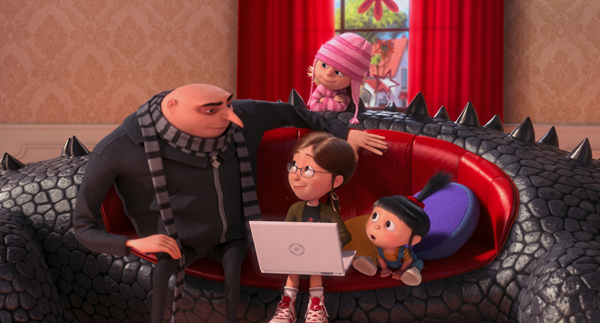 Gru may not be the typical father figure in mind because of the crazy antics he has done as a super villain, but no evil is more powerful than love. He is proof that the immense love you have for you children is a spark that moves you to be a better person. The Gru family is also hilarious as they are naïve to their father’s villain side, but they are admirable for accepting and loving each other as they are. 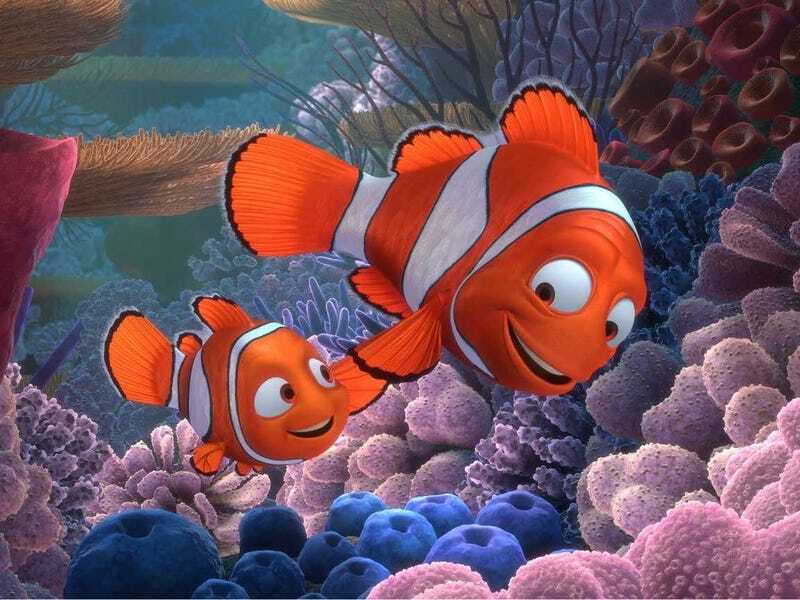 Finding Nemo is that Pixar movie that would give us the heartwarming feels, because of the overwhelming love that Marlin had for his son, Nemo. He was an overprotective dad that feared for the safety of his son after he lost his wife due to a barracuda attack. Despite the huge shock of having his son kidnapped, he never gave up on finding him. He “just kept swimming” across the vast ocean in hopes of being reunited one day. If that’s not love, then what is? 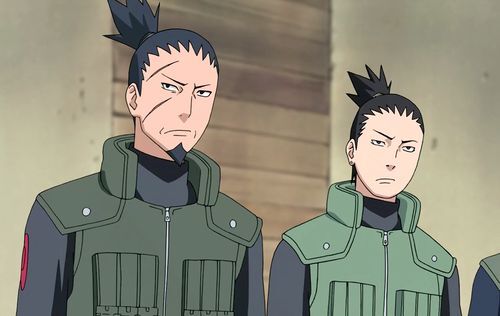 Shikaku is considered by some as the “best father in anime history.” Shikaku showed that being a father wasn’t only about providing love and care, but it was also teaching your child how to grow and survive in the real world. The father-son relationship he had with Shikamaru was strong, that even after his death, Shikamura followed his footsteps and lived his values and principles.