A group of students in the province of Rizal are showing how simple actions can contribute something meaningful to their community amid the ongoing pandemic.

Inspired by the community pantry initiative, students and adminstrators from the Supreme Student Government of Baras Pinugay started a “Coloring Book Hub” project where they created original coloring books and distributed them for free to kids stuck at home.

The coloring books, which were created and illustrated by present and former students, draw inspiration from stories and realities during the lockdown. Titles of the books include Tanging Hiling ni Ningning, Munting Paalala ni Nena, Ang Tatay kong Frontliner and Espesyal na Kaarawan, to name a few.

Christian Angelo Rafon, the founder of the project told PhilSTAR Life that they wanted to do a project that catered to the kids. The group initially came up with coloring book-style stories during the start of the quarantine period and decided to distribute these to kids in their own neighborhood.

According to the project’s founder, the community pantry put up by the Sangguniang Kabataan in Barangay Pinugay helped with the distribution of the coloring books to the wider community.

The genesis of a movement: How and why did the Maginhawa Community Pantry start?

Since the project started, the Coloring Book Hub has distributed more than 1,000 coloring books to children.

Radon acknowledged how social media continues to play a part in spreading the message, sharing that many parents of the kids would send photos via FB of the kids with the coloring books. Others have reached out to request for soft copies of the books so they could also distribute it within their own areas, after seeing the project featured on different FB pages. 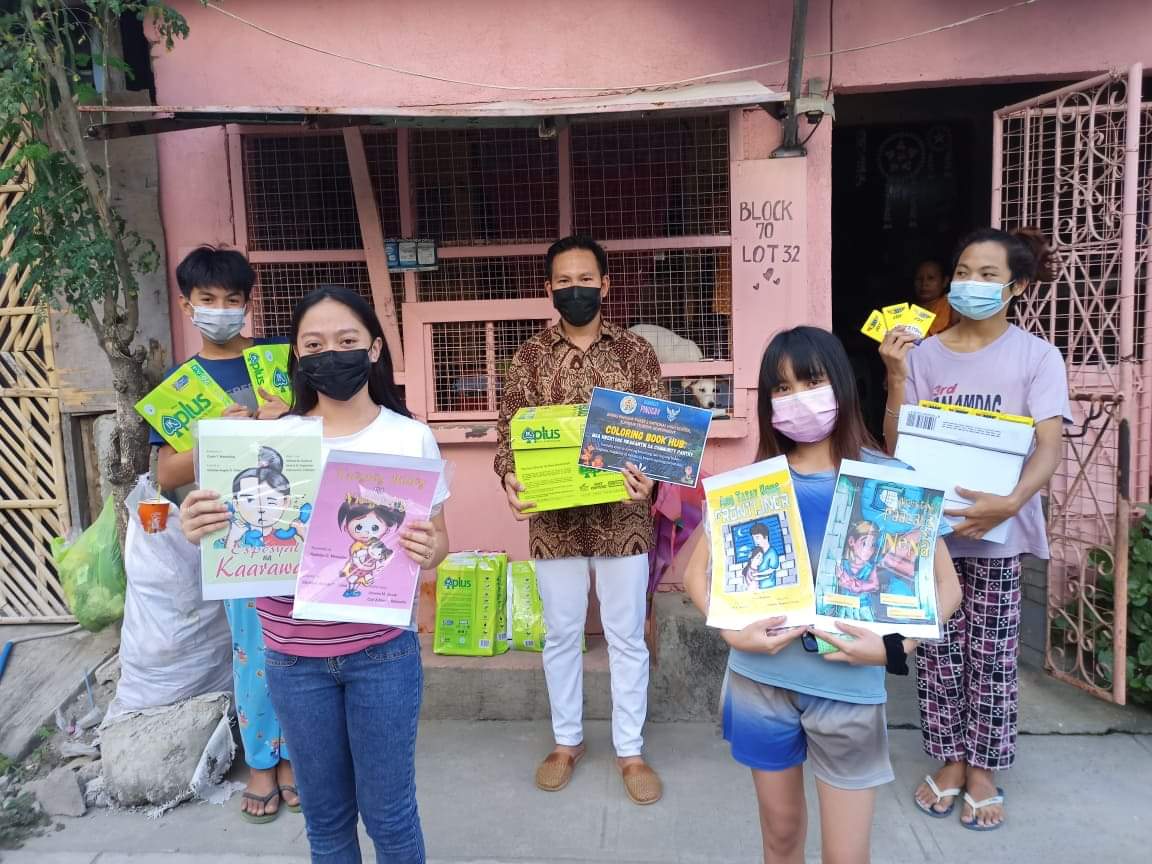 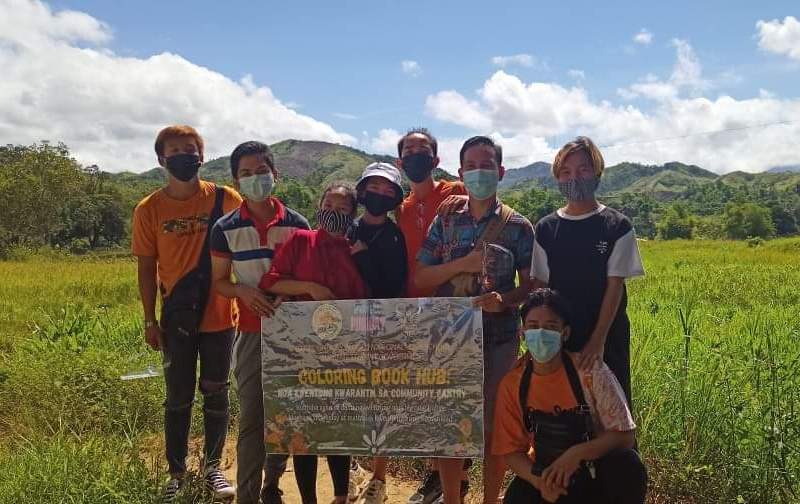 One of the main challenges the group faces is the lack of materials like a printer, ink, bond paper, and other materials to put the coloring books in. However, the group’s founder credits the Supreme Student Government of Baras Pinugay Phase 2 National High School, and the Sangguniang Kabataan of Brgy. Pinugay for their efforts, as the project mainly relies on donations, borrowed equipment, and voluntary efforts.

The group plans on scaling up the project, along with other initiatives on mental health awareness, eco-friendly activities, and outdoor exhibits, with the help of other interested parties, local organizations, private sector, or government support.

"It is still on going and we are planning to promote this into a wider community where many Filipino children would be able to read the copies of the stories we had, and reflect the stories into their lives," said Rafon.