They’re two talented Pinoy illustrators who share their favorite female Netflix characters through stunning artwork in their own signature style.

Check out what they have to say about the characters they illustrated. 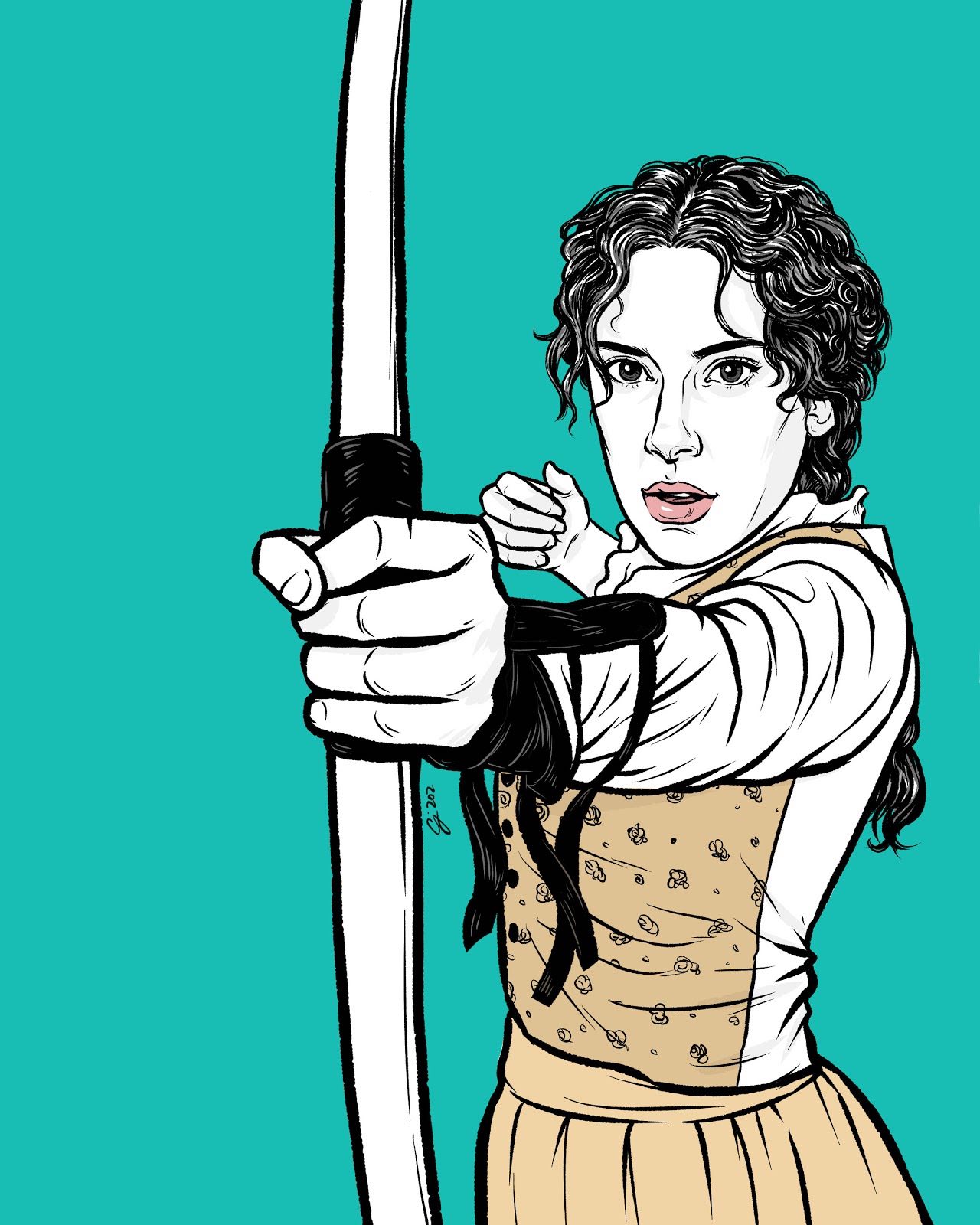 “I wish I had an Enola Holmes to look up to when I was a young girl. I hope a lot of parents saw this movie. Because imagine raising a girl in a home filled with knowledge, skills, art and most of all, freedom!” 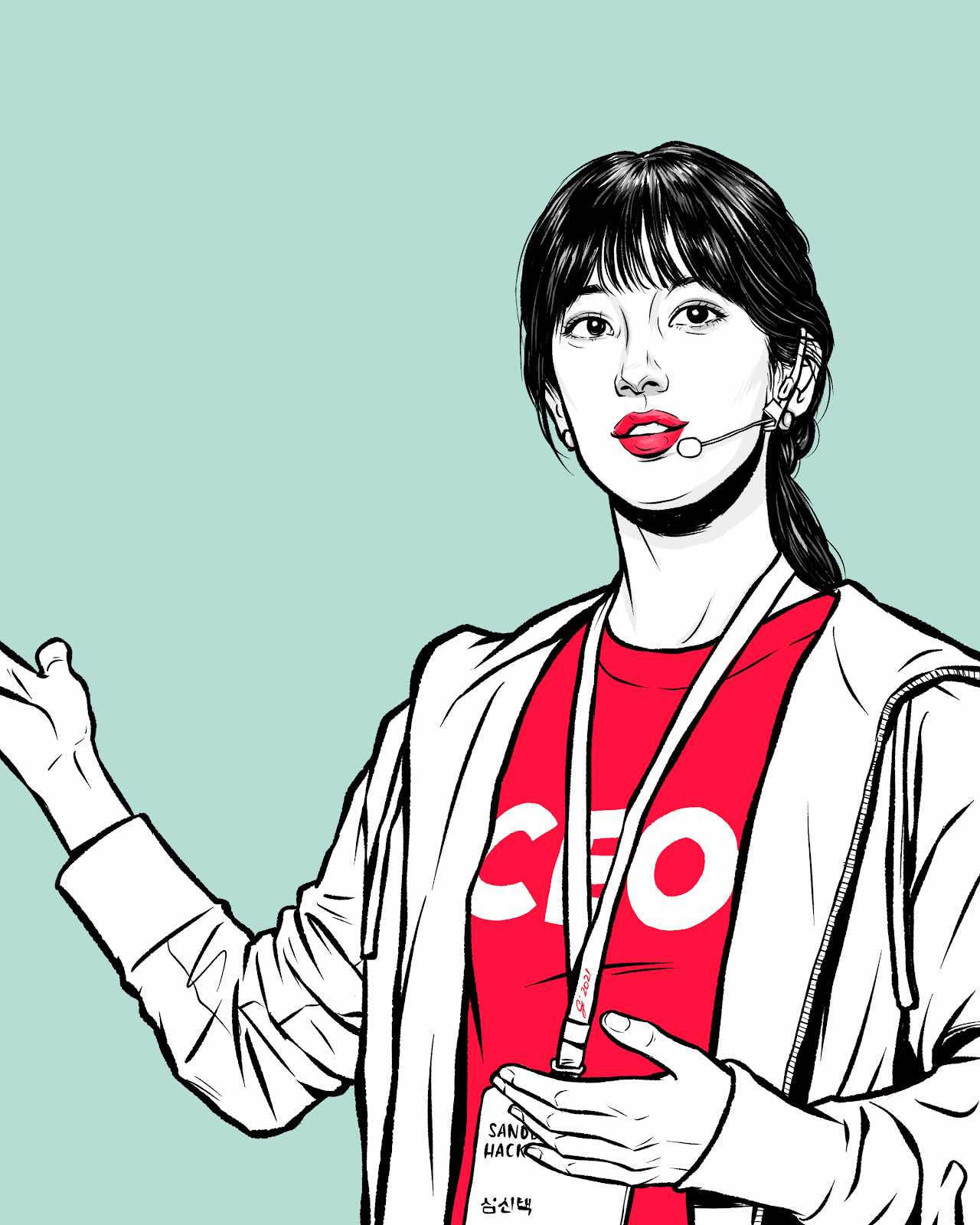 “I am 100% Team Dal-mi! She’s unapologetically ambitious and street-smart. She’s a pragmatic dreamer who’s fascinated by brilliant ideas and takes risks to bring it to life.” 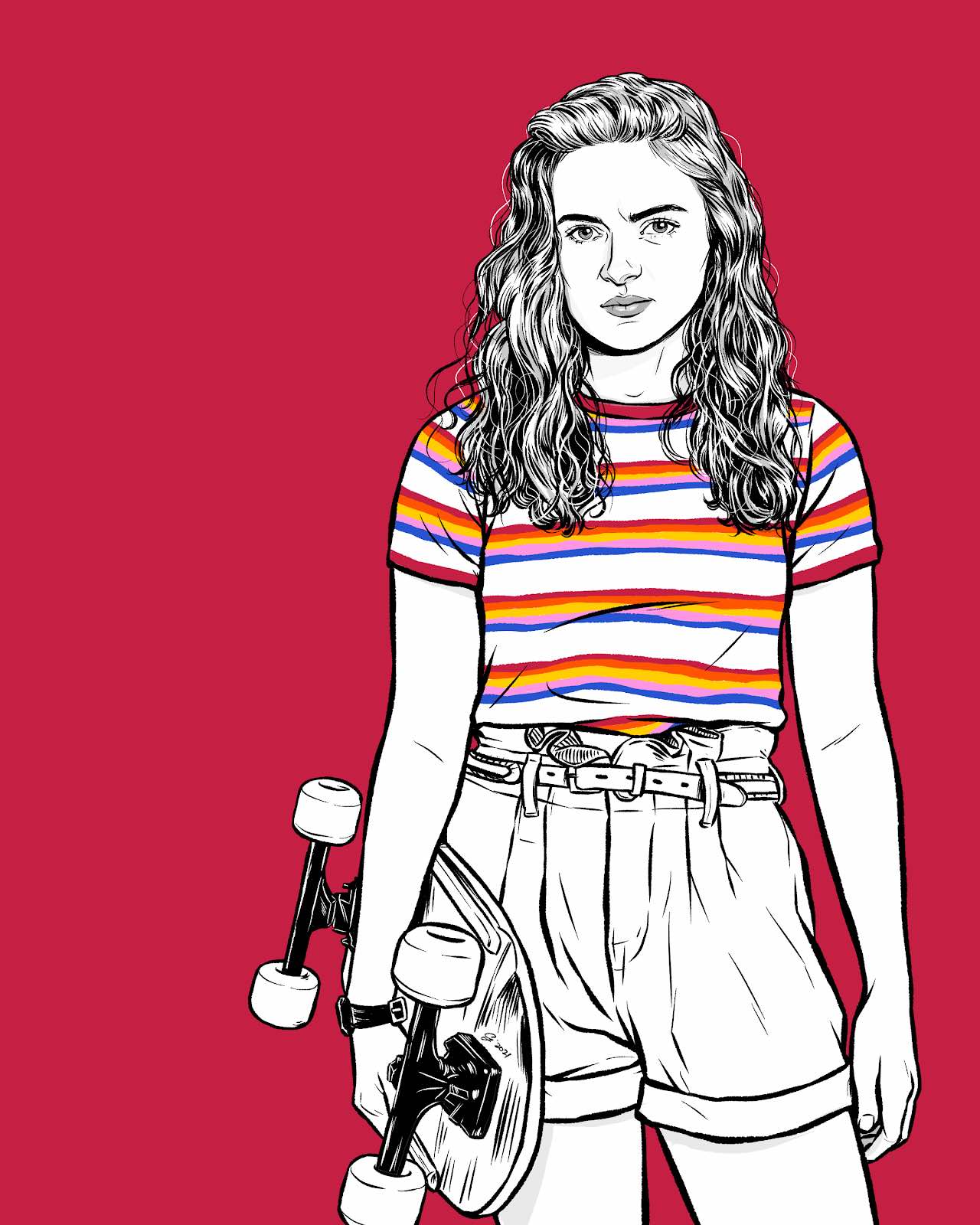 “I love Max so much I named our second cat after her. I love how she shook the boys out of their geeky snobbery, beating Dustin at Dig Dug and proving that she’s an essential part of the ‘Party.’ But more importantly, I also love how her relationship with Eleven evolved: from being someone Eleven was initially jealous of, to the best of friends who want the best for each other.” 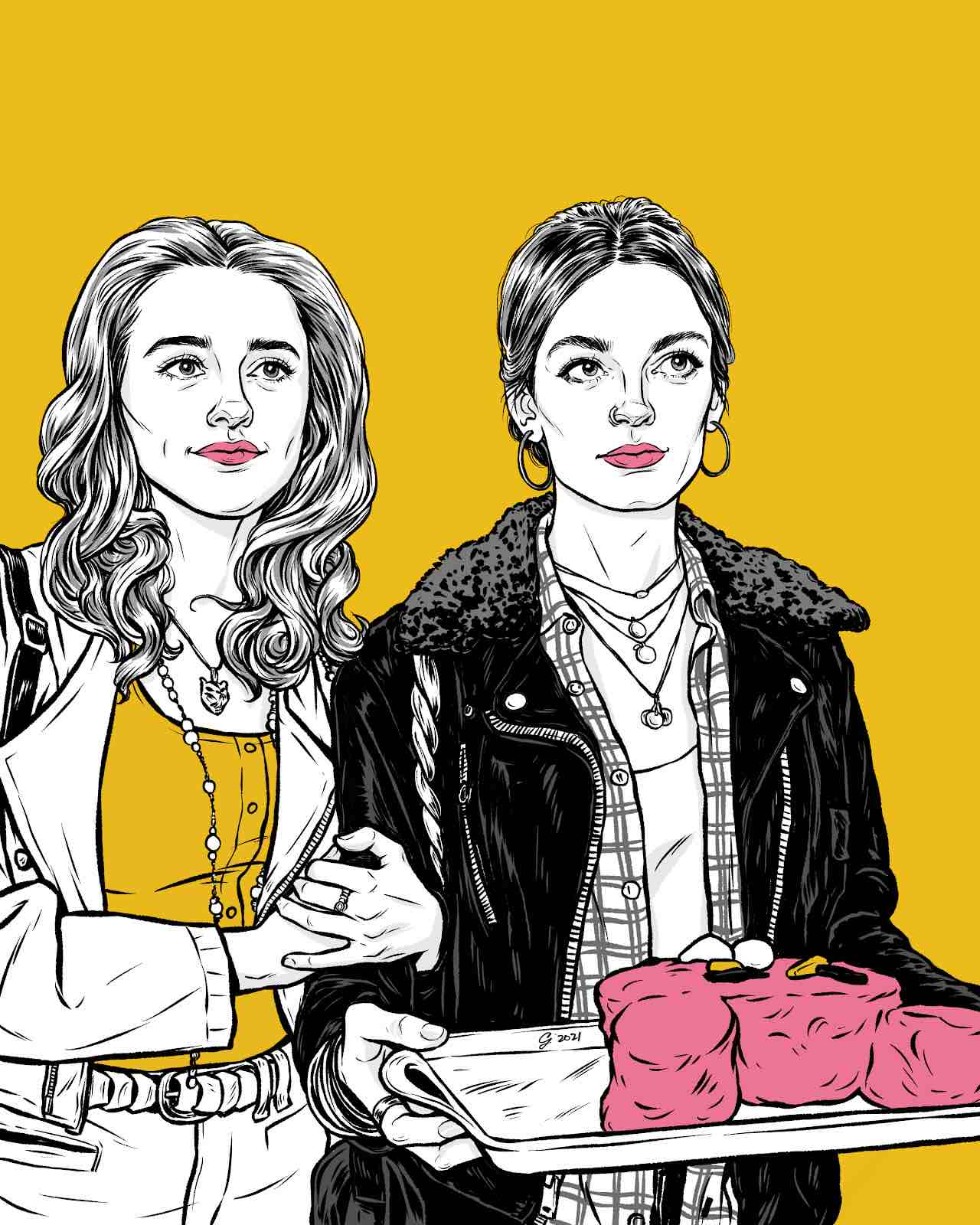 Maeve and Aimee from Sex Education

“Maeve and Aimee’s friendship is a powerful representation of female friendships—being each other’s source of strength and bravery.” 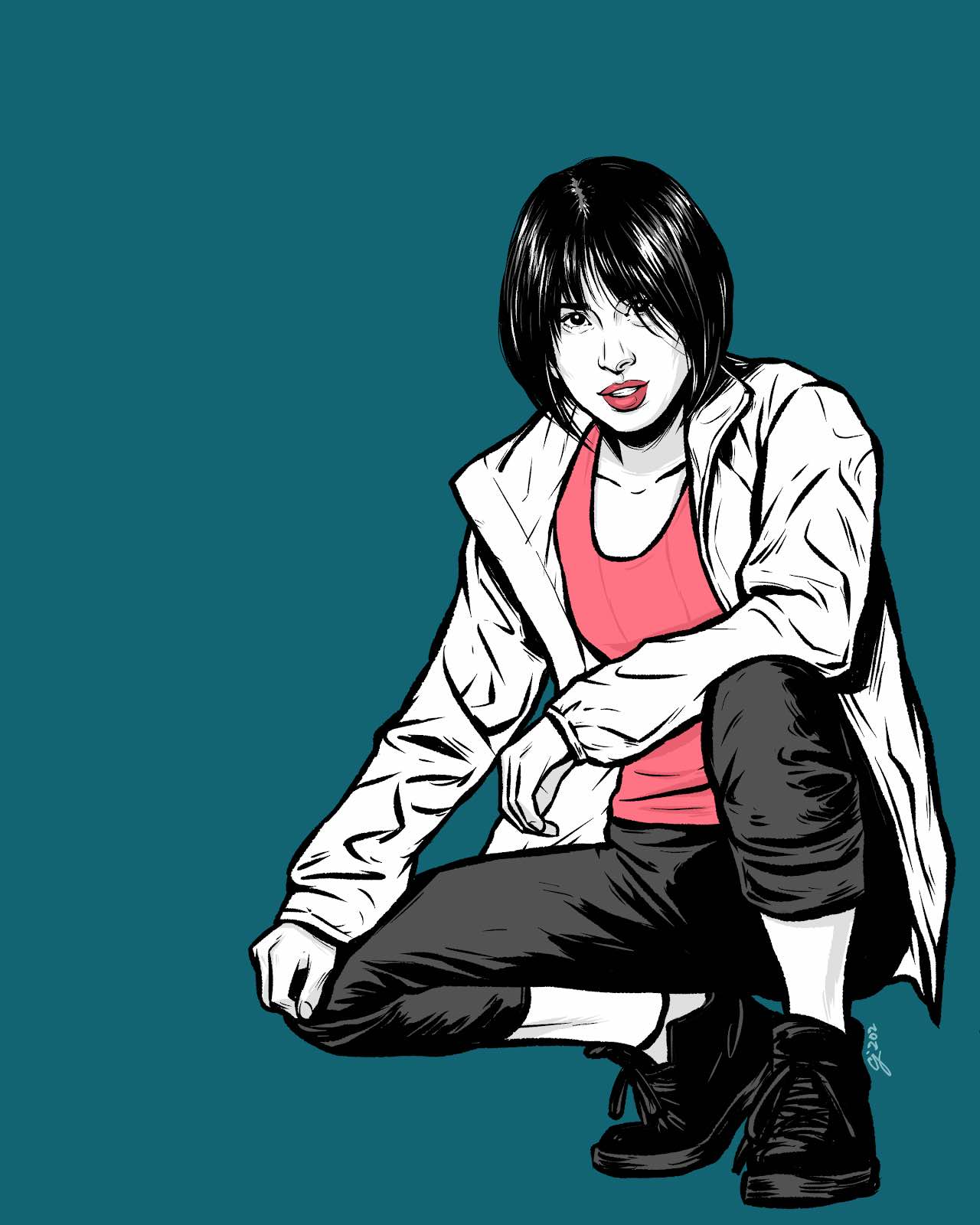 Yuzuha Usagi from Alice in Borderland

“I identified with [Usagi’s] introversion and her sense of independence. I also think her being a mountain climber is such a powerful symbolism for the mountain of struggles women face.” 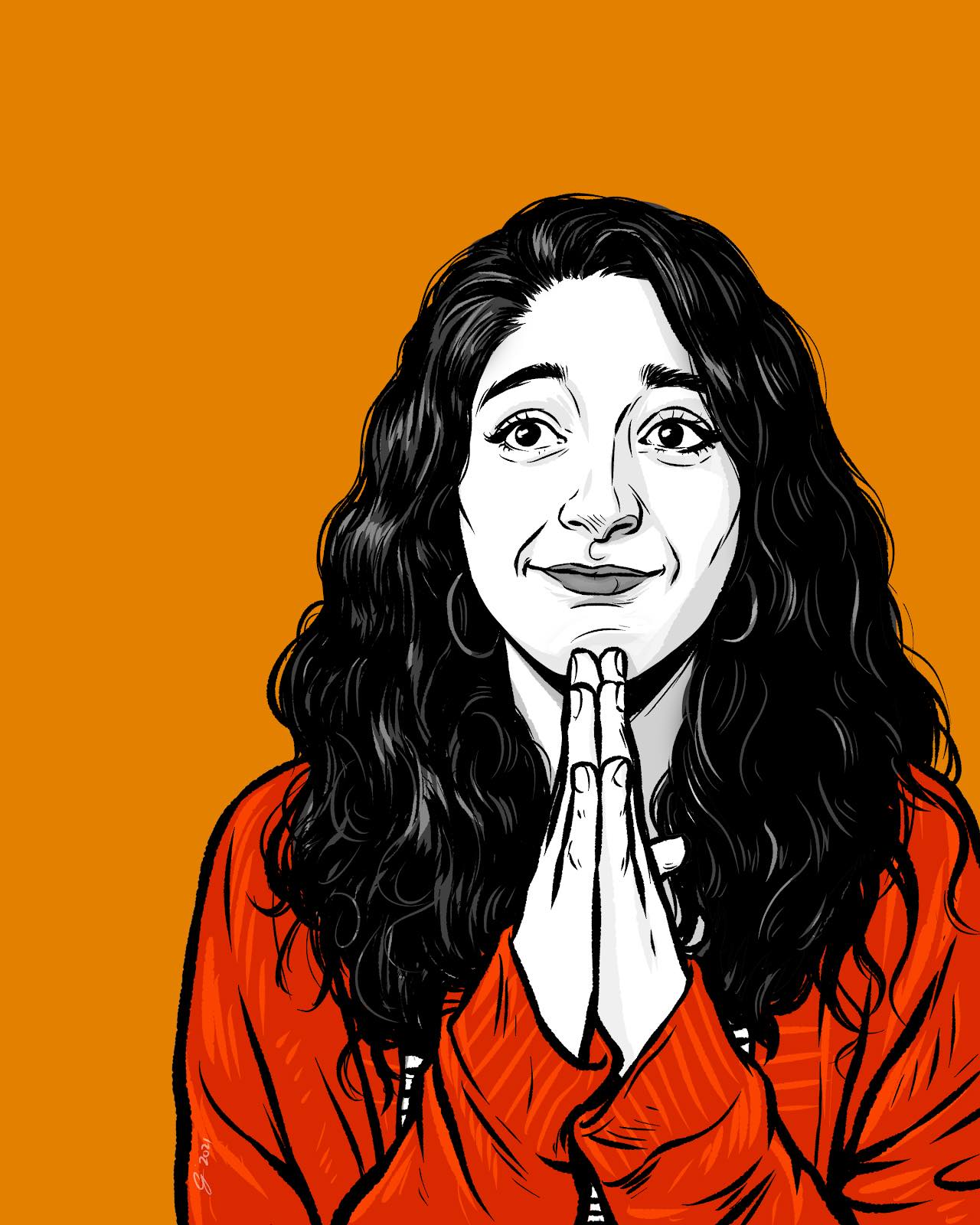 Devi Vishwakumar from Never Have I Ever

“[Devi] is a nerd and proud of it. She’s intelligent and eloquent, but still naive and makes a lot of mistakes. She’s got a temper and that doesn’t make her a bad person, it normalises vulnerability.”

Beth Harmon from The Queen’s Gambit

“I couldn’t look away from Beth’s journey in The Queen’s Gambit. It was great to watch her embrace her femininity at a time when women have to endure so much in order to be respected in a male-dominated field like chess.” 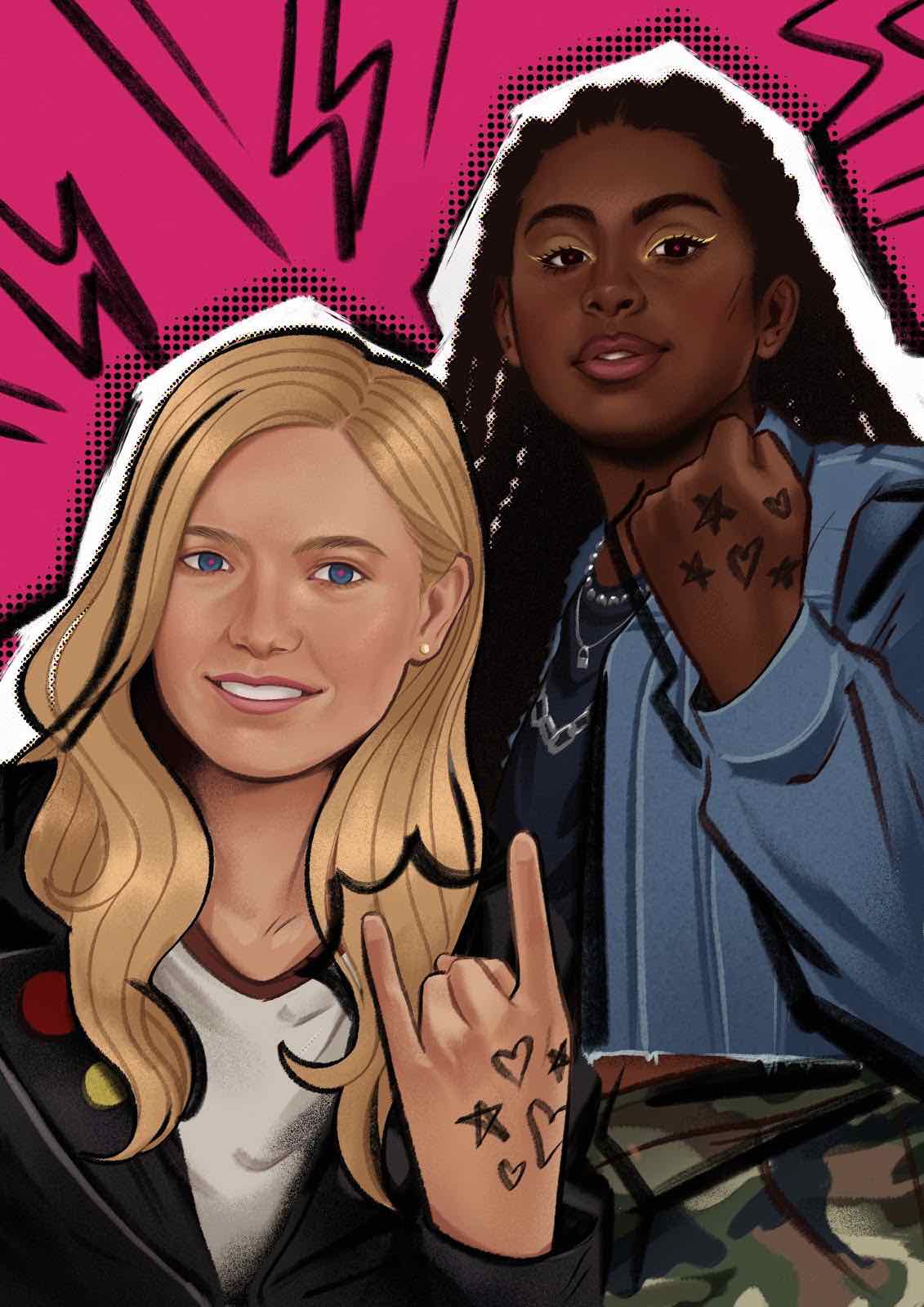 Vivian and Lucy from Moxie

“I’ve always been fascinated with the Riot Grrrl culture and movement, and when I saw that Moxie was inspired by that same fierce, feminist spirit, I was thrilled. I decided to illustrate Vivian, whose warranted anger pushed her to fight for her fellow female students, and Lucy, who is so inspiring by being unapologetically herself.” 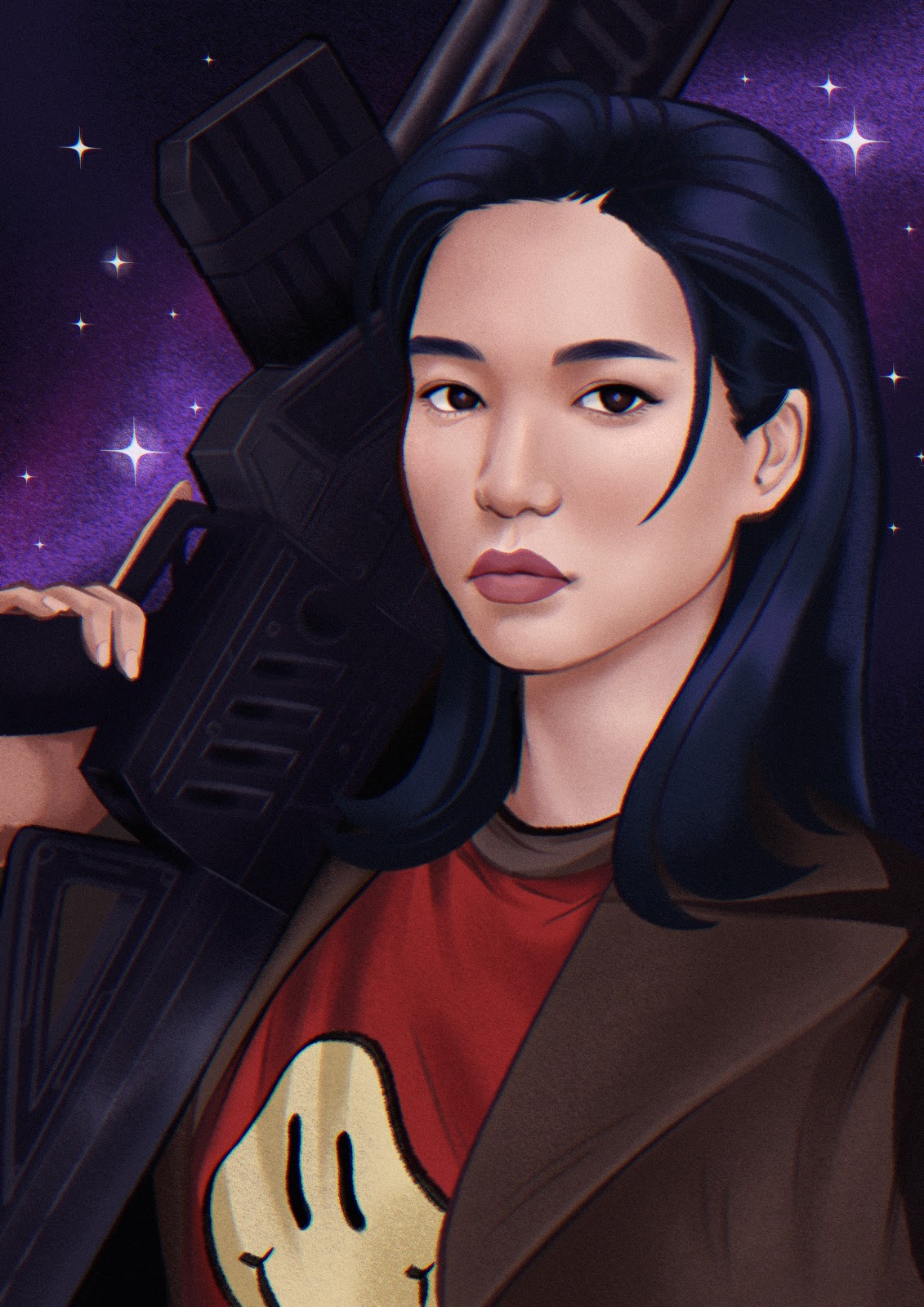 “It’s rare to see a woman front and center in a sci-fi blockbuster, but even rarer to see a woman of color in that spot. Captain Jang from Space Sweepers is a badass leader in every way.” 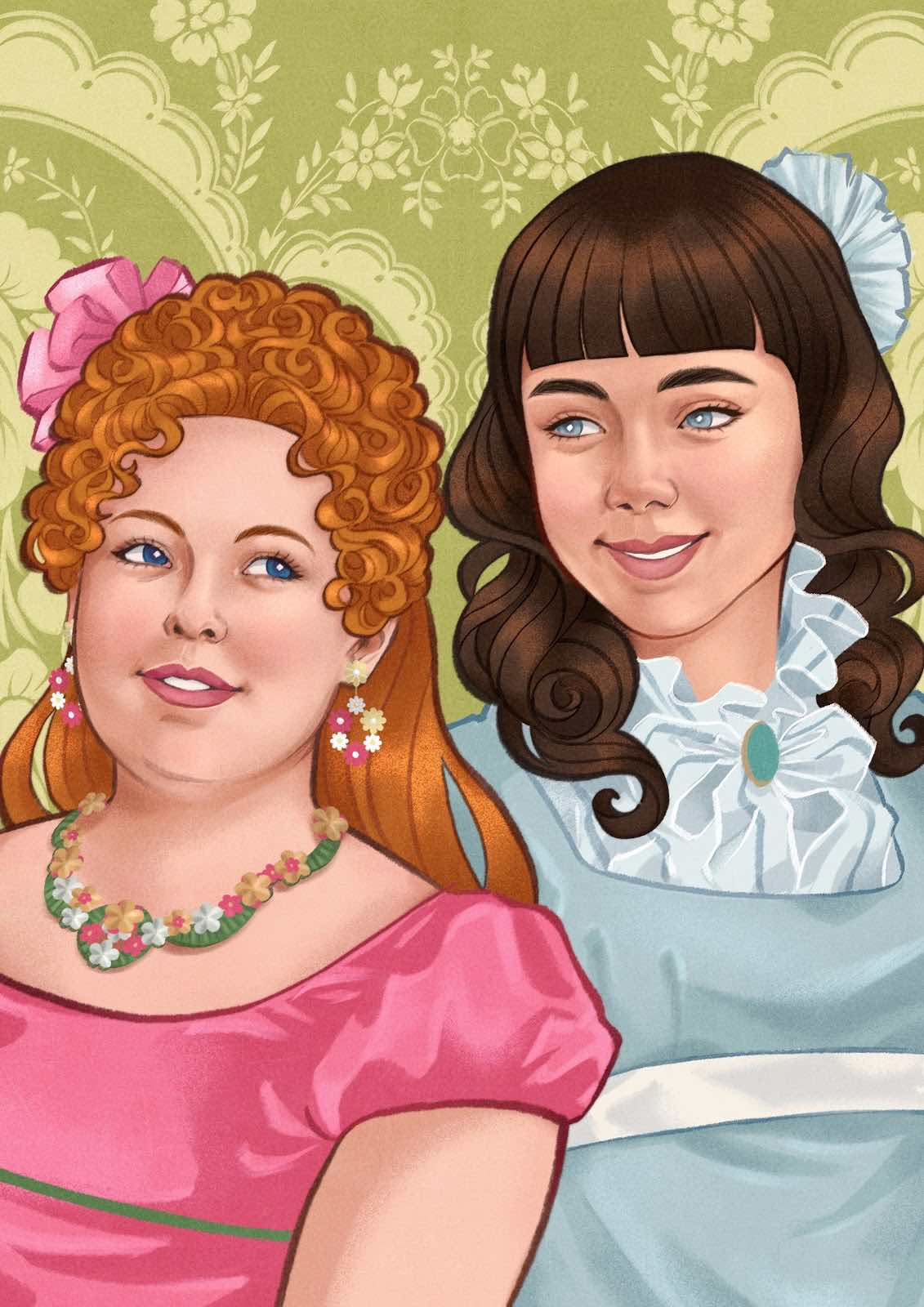 Penelope and Eloise from Bridgerton

“Penelope and Eloise stand out because amid the societal pressure of getting married and becoming perfect marriage material, they demand to be seen as women who can be more than what is expected of them.” 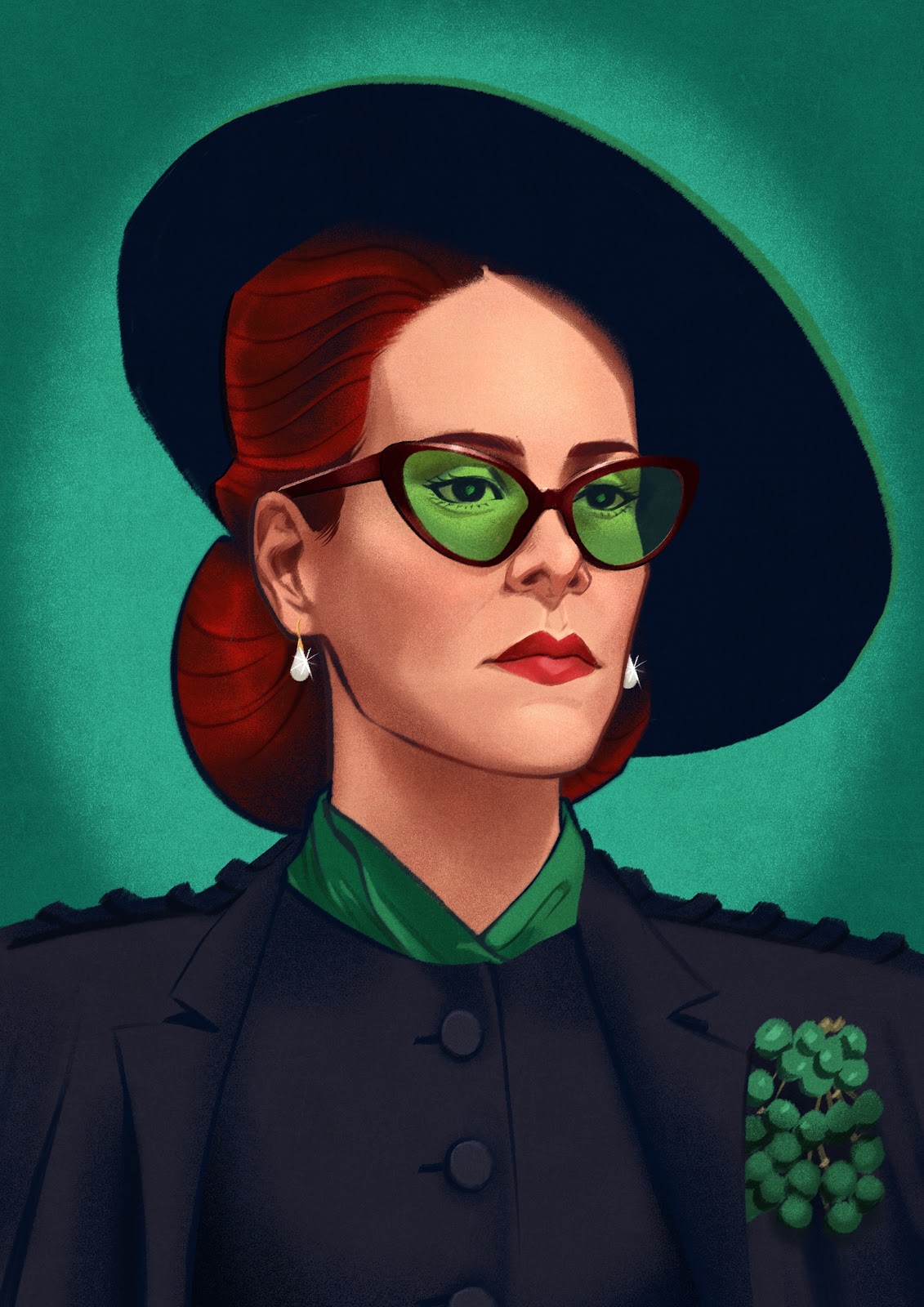 “She’s a complex woman with a traumatic past, and while she has to present a cold front in a male-dominated world, she also gets a queer love story—which is great to see in a period piece!”