The biggest gaming conference is just around the corner. The Electronic Entertainment Expo (E3) 2021 goes online to bring all the latest news on upcoming gaming titles, gaming consoles, and more from June 12 to 15.

Last year, fans missed out on the grand gaming showcase due to the COVID-19 pandemic. But this year, E3 is going online and as the conference grows closer and closer, more publishers like Nintendo, Square Enix, Ubisoft, Bethesda, and more are announcing their plans. Like previous iterations of the conference, publishers are allowed to stream their events whenever they want.

Don’t want to miss showcases from your favorite game makers? Here’s your guide to E3 2021 with schedules on when publishers are going live and how you can watch.

Catch exclusive announcements and updates from Activision, Epic Games, PlayStation, and Xbox. This event, presented by Amazon Prime Gaming, will be hosted by Geoff Keighley and will see a special performance by Weezer.

Get all the latest announcements from your favorite geeky Netflix shows such as The Witcher Season 2, The Umbrella Academy Season 3, Resident Evil, and more. 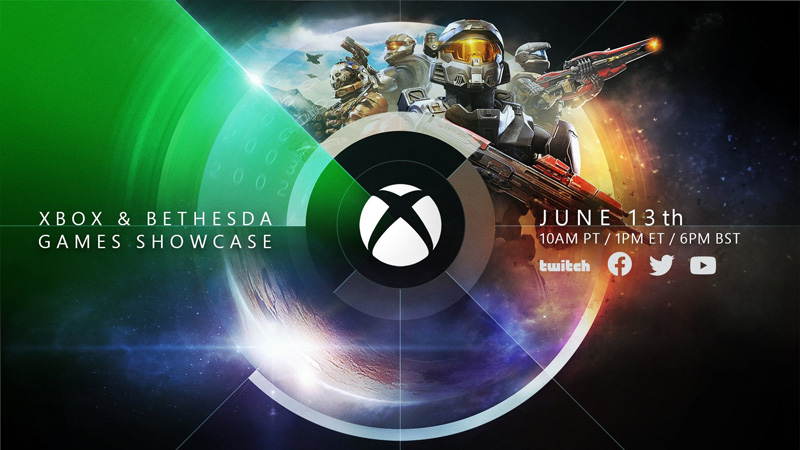 Nintendo will be mainly focusing on games for the Switch. Will we finally see Legend of Zelda: Breath of the Wild 2? The showcase will also see a Treehouse Live event where fans can watch three hours of gameplay from the announced titles. Rumors are also speculating that we might see Nintendo unveil the Switch Pro during the livestream.