Ever wonder what our national heroes will look like if they starred in today’s modern video games? Well, what better way to observe National Heroes Day than to check out a video game based on our very own historical figures. 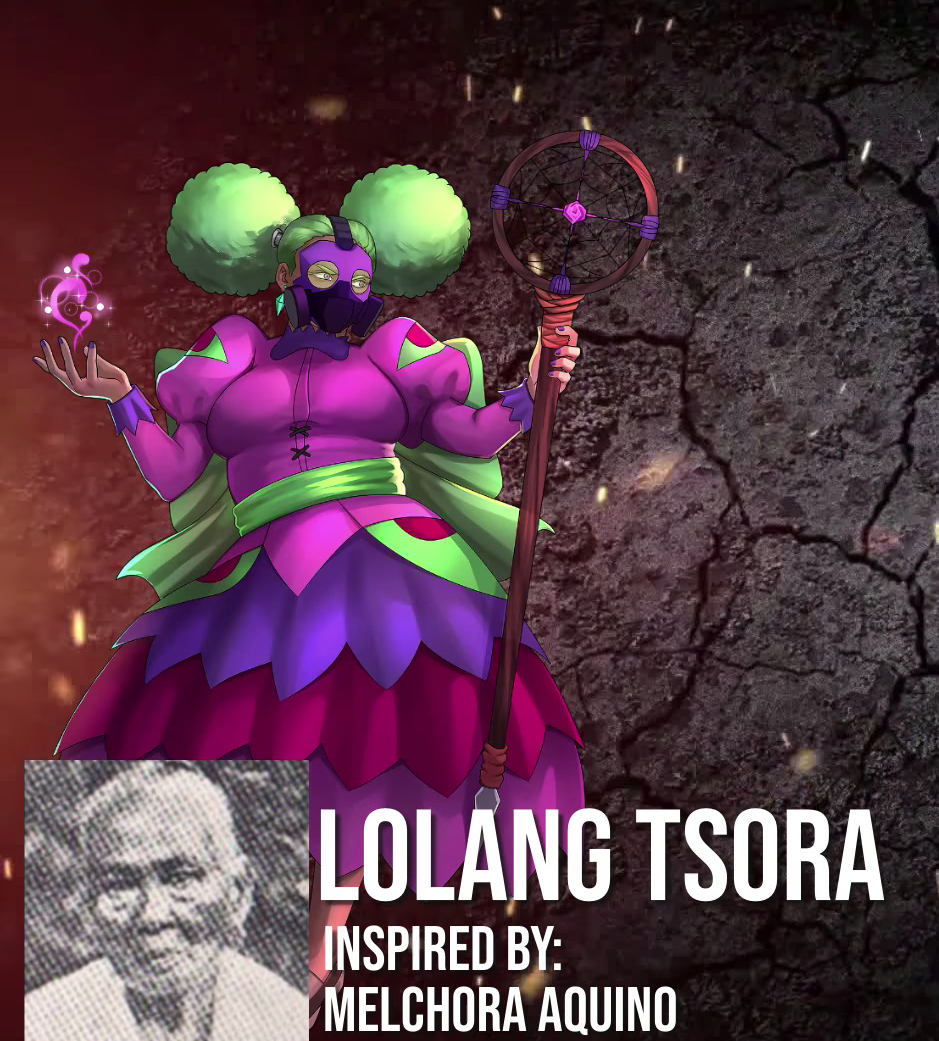 Lolang Tsora, the eighth character in Bayani’s core roster, is based on Filipina revolutionary Melchora Aquino. True to her namesake, Lolang Tsora is an old grandma with low HP. And though she moves slowly, she makes up for it by utilizing long-ranged attacks to create distance, keep enemies at bay and build on pressure.

Tsora’s magic attacks can be categorized in three types: Light Magic that draws power from the Moon to push away opponents, Dark Flames that draw from an ethereal Bakunawa and burns enemies; and a devastating Combined Light and Dark Magic that hits an enemy multiple times. 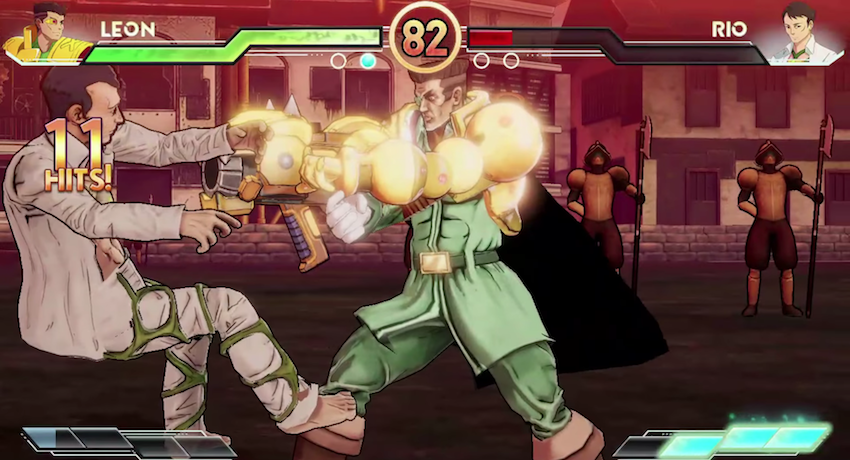 She is the latest addition to the game, completing the initial roster of eight characters. As of the moment, Bayani’s character roster includes:

• Dre (based on Andres Bonifacio)

• Oria (based on Gregoria de Jesús)

• Tonio (based on Antonio Luna)

• Joe (based on Jose Rizal)

• Rio (based on Apolinario Mabini)

• Leon (based on Emilio Aguinaldo)

• Fernando (based on Ferdinand Magellan)

Ranida Games is also developing other concepts based on well-known characters from Philippine history.

Bayani was initially launched last year and is currently available for PC, but a version for mobile and console is also in the works. Check out the free demo here.

Bayani – Fighting Game is currently on a 33-percent discount on Steam.