Style Living Self Geeky News and Views
In the Paper Shop Hello! Create with us
Marites Clarabal/Facebook (provided by Netflix)

On Nov. 13, the SM Mall of Asia Globe was reportedly stolen while it was undergoing routinary maintenance. One of the most iconic landmarks in the Philippines, the MOA Globe is a 360-degree metal structure with a height of 31 feet.

At around 11 PM, a delivery rider named Chester D. Tangonan captured a video of a military-grade helicopter hovering over the MOA Globe with a harness lifting it away from its location.

More photos from other witnesses surfaced online—a photo from a taxi driver and a commuter showed that police officers were already at the scene to investigate. Another photo from a nearby condo resident showed a top angle of the crime scene with the giant globe missing.

The SM MOA management were quick to release a statement confirming the incident and assuring the public that they were working closely with authorities on the investigation.

At 5:37 AM, a call center agent working nearby took a TikTok dance video and unknowingly captured another helicopter returning the Globe. With no identified suspects yet, speculations continued to surface online.

Netizens went to the scene to see if the MOA Globe was really missing. A jogger, Janna Bobis, posted a video showing the surroundings of the Globe filled with debris, ropes, and a mask marked as evidence. An aerial footage of the empty board-up was also posted by drone enthusiast, Omel Cruz.

More netizens played detective by posting their own theories online. One of them, Noel Peligro, spotted a hijacked billboard along EDSA which shows an ominous message about the stolen Globe.

The pieces of the 'crime' slowly unveiled itself as SM MOA management released another statement confirming the safe return of the Globe and announcing that the incident was a stunt in partnership with Netflix.

Netflix also posted a video on their Facebook page giving the public more clarity as to who stole and who returned the MOA Globe.

It turns out that the stunt was a promotion for their film, Red Notice, starring: Dwayne Johnson as Detective John Hartley, the FBI’s top profiler; Ryan Reynolds as Nolan Booth, the world’s greatest art thief; and Gal Gadot as “The Bishop,” the world’s most wanted art thief. 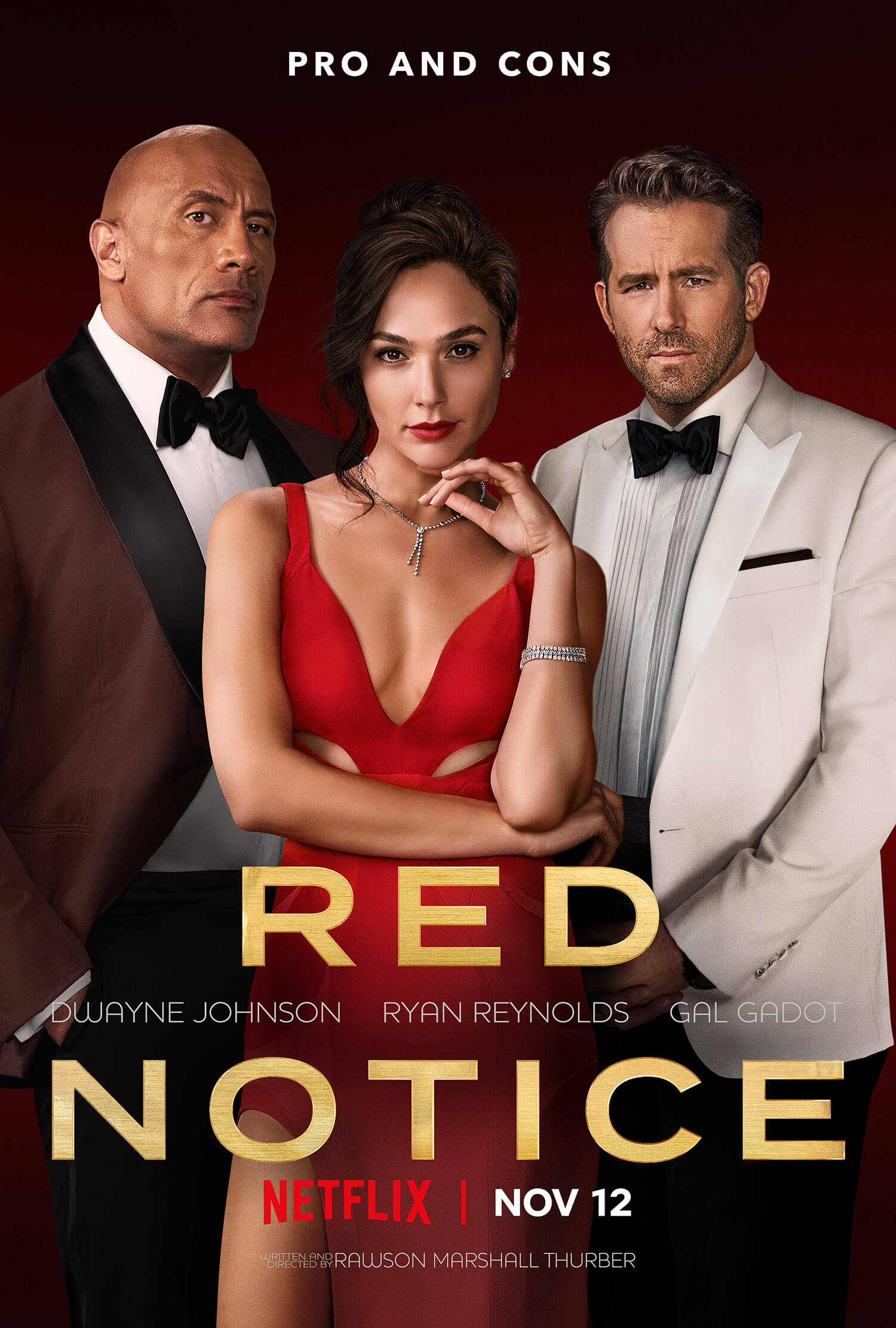 The high-flying adventure that ensues takes the trio around the world, across the dance floor, trapped in a secluded prison, into the jungle and, worst of all for them, constantly into each other’s company.

If you loved the sophistication and deviousness of the MOA Globe theft, catch Red Notice now. Only on Netflix.

Editor’s note: This article was provided by Netflix.

‘Money Heist’ finally comes to an end, plus more new shows to watch this weekend

Holiday and winter-themed video games to play this Christmas season