The wait for Sex Education season 3 is almost over! The beloved coming-of-age comedy will be back on Netflix on Sept. 17, but before you binge and catch up with our favorite students from Moordale High, let's look back on some of the iconic moments from the show's last season.

After a chlamydia outbreak spreads among Moordale High students, headmaster Michael Groff realized the need for better sex education for students. He enlisted the help of Otis' mother, sex therapist Jean Milburn, who throughout the season, educated the teens and gave them advice.

Of all the teens coming to Jean for counseling, one stood out: Florence walked in asking if she was "broken" because she didn't want to have sex. Jean talked to her about the possibility that she could be asexual and assured her there's nothing wrong with that.

"Sex doesn't make us whole," she said. "And so how could you ever be broken?" 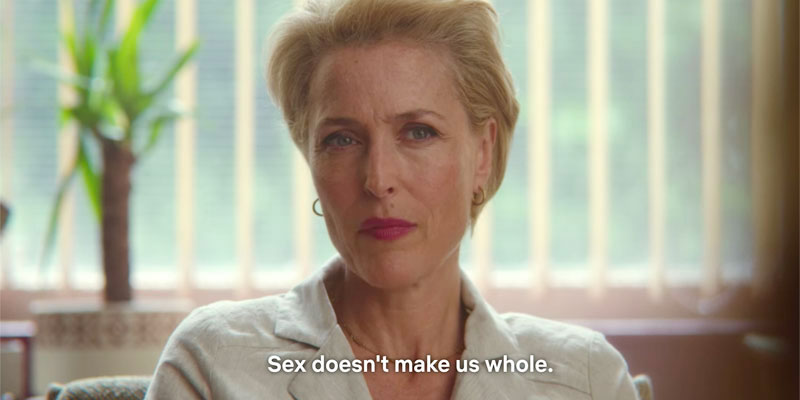 Who knew Ola and Adam would make such great friends? The two met when lone wolf Adam started working for a local pharmacy and though their friendship had an awkward start, they began to get along pretty well and even took quizzes figuring out their sexuality together.

Ola even got to bust a few myths and stereotypes about pansexuality when Adam stupidly asked if it meant she was into pots and pans. 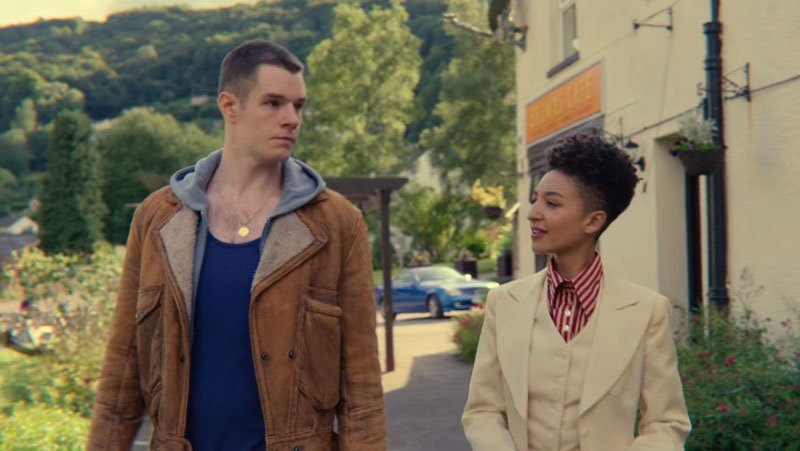 An empowering sisterhood moment on the bus

Aimee had a heartbreaking storyline in season 2 where she had to deal with a traumatic sexual assault experience while riding the bus. She no longer felt safe riding on it and started walking everywhere.

When she and a couple of other girls, including her best friend Maeve, spent an afternoon in detention, she finally admits the traumatic effect the assault had on her. The girls had their "me, too" moment, discovering that their experience with sexual assault bound them together.

In one of the most empowering moments of the show, Maeve, Ola, Viv, Lily, and Olivia help Aimee get over her fears by accompanying her on the bus the next morning. 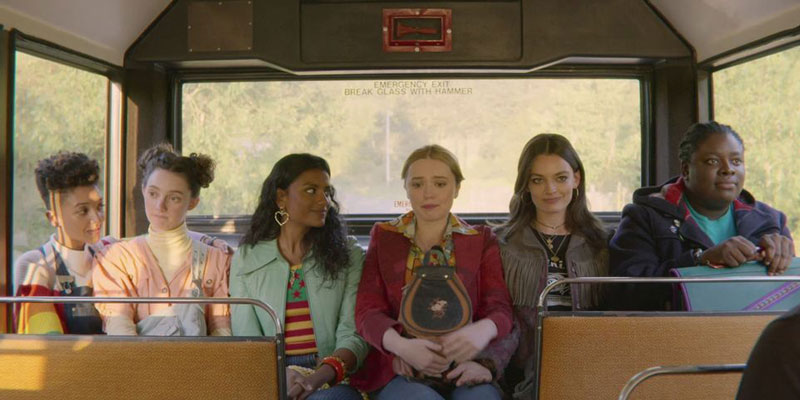 After the season 1 finale, fans were sure Adam and Eric were going to end up together in the next season. In walked French transfer student Rahim who swept Eric off his feet and gave Adam a run for his money. The out-and-proud Eric broke things off with Adam as he couldn't even hold his hand in public.

Realizing he was bisexual, Adam came out of the closet in a grand way: he got onstage and disrupted the school's Romeo and Juliet play to confess his love for Eric. Eric breaks up with Rahim and chooses Adam—we're excited to see how their relationship is going to play out in season 3. 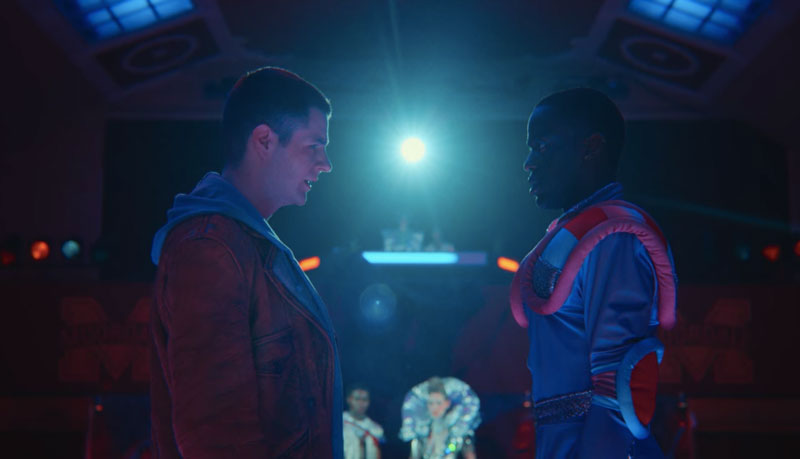 Maeve confesses her feelings for Otis (and Otis' deleted voicemail)

In season 2, Maeve finally admits she has feelings for Otis—a rare moment of vulnerability for her—but his reaction wasn't what we expected (he's had a crush on her since season 1, after all). Hurt, Maeve grows closer to new character and love interest Isaac.

However, it's clear that Otis is still in love with Maeve, so in the season finale, he leaves her a voicemail apologizing and confessing his feelings for her. In an infuriating turn of events, Isaac deletes Otis' voicemail before Maeve could even listen to it. 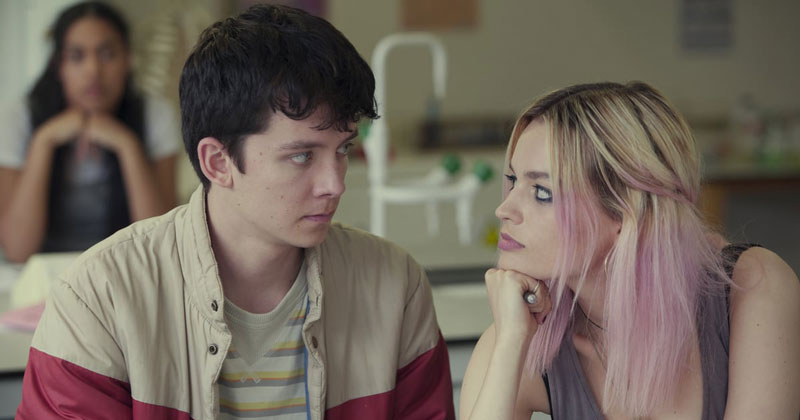 Will Maeve ever find out about the voicemail? We'll have to wait and see.