It has been a while since we got to see these awesome girls in one gorgeous setting. Just who wouldn't miss them? We'll consider this as one epic comeback.

K-pop girl group MAMAMOO (composed of members Hwasa, Solar, Moonbyul, and Wheein) dropped a brand new music video of their surprise group single Wanna Be Myself on Thursday, September 10. Just hours after its premiere at 6 p.m. KST, it already skyrocketed to more than a million views. The same thing goes to its play count on Spotify.

As of this writing, the music video has reached 6.8 million views.

Wanna Be Myself is a very catchy disco tune with a tint of retro vibes that makes you want to put this song on repeat for a week – as always for every song they drop. The music goes really well with the girls' perfect vocals. The music video features them wearing comfortable clothes and less make-up, each standing in front of different colored themed sets. 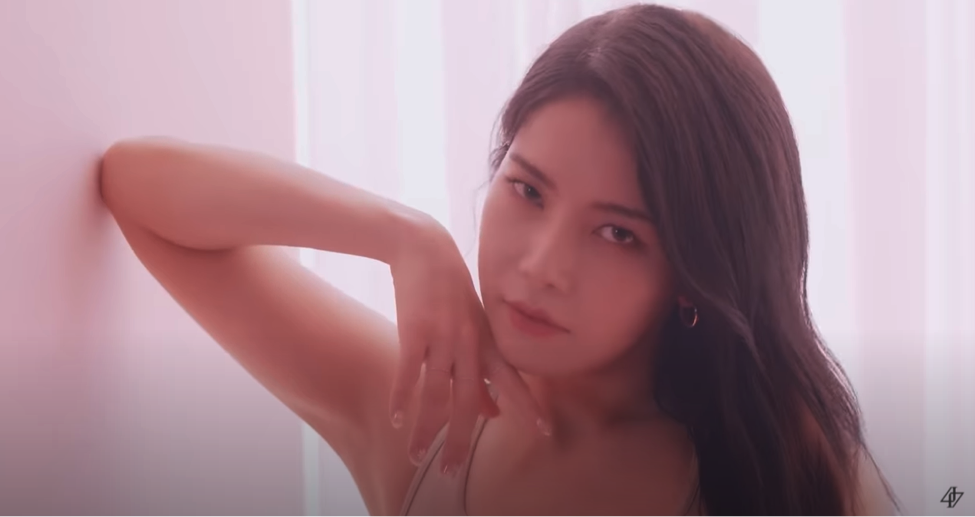 Even without the excessive glitter and glamour, they still capture our fangirl hearts with their fantastic voices and moves that are smooth as silk. The comments section in regards to the song's release is filled with so much love and appreciation from fans. 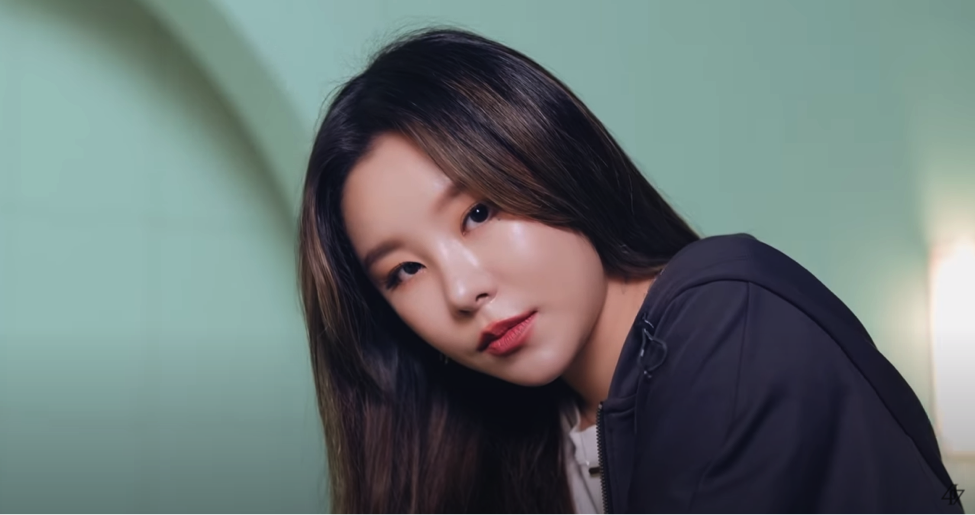 The group's label, RBW Entertainment, confirmed to the media on September 8 that MAMAMOO will be releasing a new single the same week. This is their first song released as a group for this year since their second album reality in BLACK. 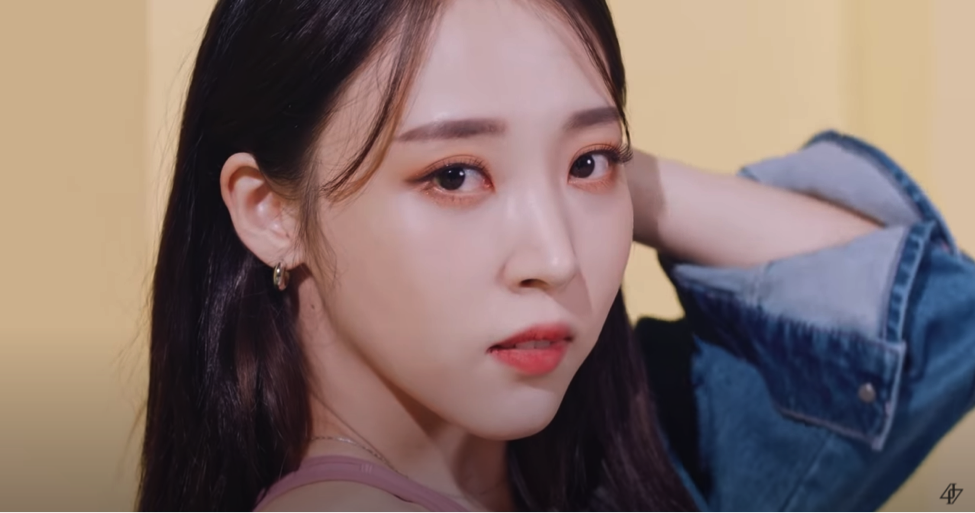 While this is their first ever group release in a while, members Moonbyul, Solar, and Hwasa already hyped fans by releasing their own respective solo songs this year. Top that with appearances on variety shows, YouTube content, and more.

Just two months ago, a music video for Hwasa's single Maria was released. Her dance moves and the concept of the music video are all spot on! It's already reached 66 million views on YouTube.

Seriously, who wouldn't be hooked on the very catchy chorus of this song?

Last April, a music video for Solar's single Spit it Out was released. She absolutely slayed in this music video.

As of this writing, Wheein has not released any single or solo music video this year. However, we hope there's more in store for these four awesome women. If you're pretty much still new into MAMAMOO, I highly recommend you give their songs a listen. Once you start with one song from them there's absolutely no turning back.

(Images from Wanna Be Myself music video)