Anyone who played any Super Mario franchise game over the last 35 years has leaned that horned turtle boss Bowser a.k.a King Koopa is not to be messed with. He’s the great thorn on Mario’s side and will do anything to get his hands on Princess Peach.

Well, if you think he’s tough enough as he is, here’s some nasty news. Bowser is about to get a lot bigger, nastier, and meaner than ever, according to an overview trailer of the latest version of the Mario game, Super Mario 3D World + Bowser's Fury.

In a two-minute trailer uploaded at Nintendo’s YouTube channel, the game developer gave fans a glimpse of two amazing adventures under one game. It’s actually a re-mastered version of the Wii U title Super Mario 3D World, but with some additional content forming a new spin-off.

The first part, Super Mario 3D World, features a character selector, as well as a power-up called the Super Bell that turns a player into a cat with wall-climbing ability and a new scratch attack.

The second portion of the game is a new campaign called Bowser's Fury that highlights the adventures of Mario and Bowser Jr. in a place called Lake Lapcat. Here, Mario must explore the islands of Lake Lapcat in order to retrieve Cat Shines, access the Giga Bell and transform into Giga Cat Mario to take on the megaboss Fury Bowser.

The new game is part of Nintendo’s offerings as part of the 35th anniversary of the Super Mario game franchise. 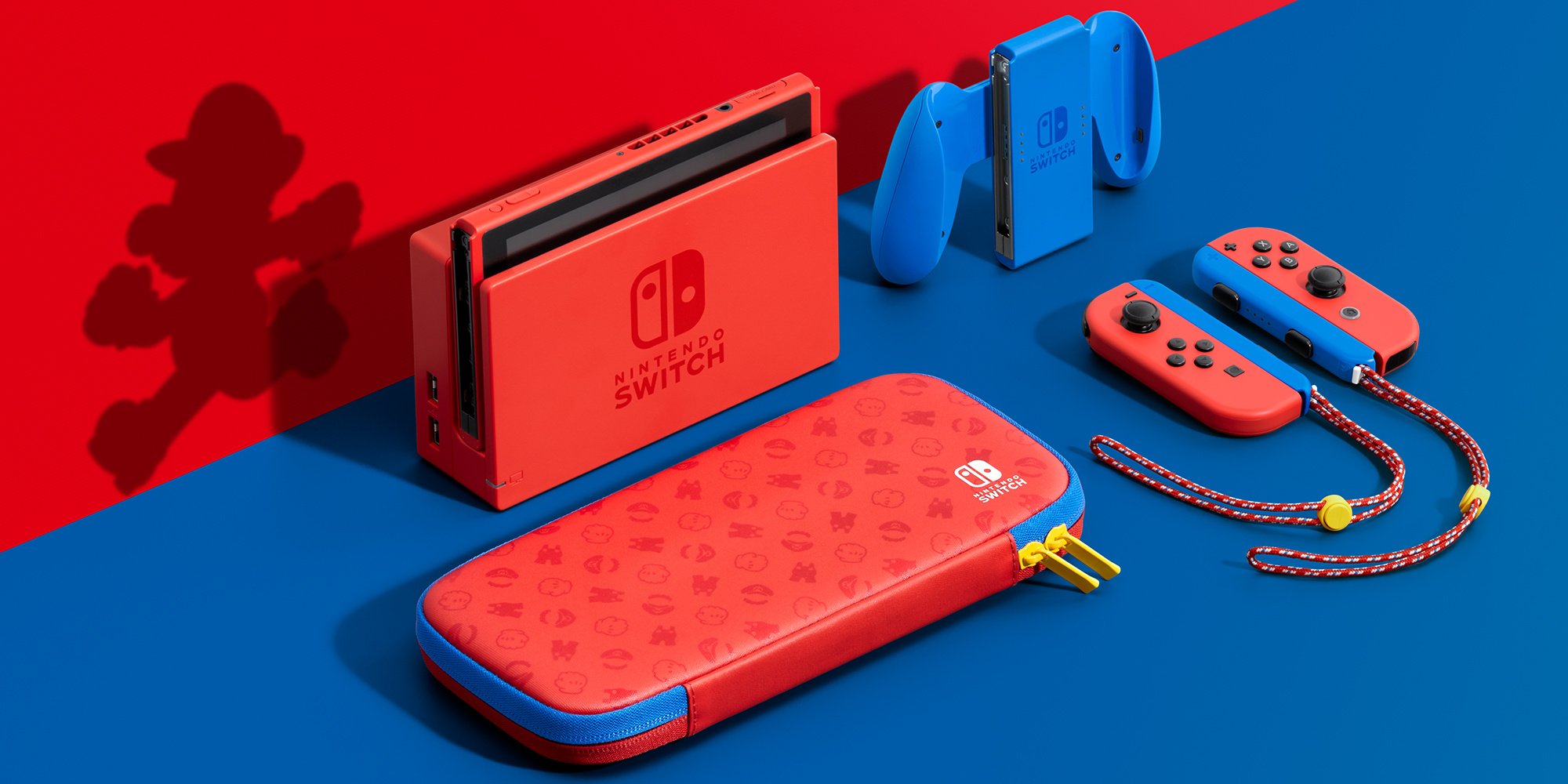 In addition, Nintendo will also be coming up with a new Mario Red & Blue Edition of the Nintendo Switch. The handheld console boasts the distinctive red and blue color theme of our favorite mustachioed plumber and is available on the Nintendo website for $299 (P14,420).

Watch the game's two-minute trailer below.