Actor Ryan Reynolds has just wrapped up filming for action comedy film Red Notice, and to celebrate the occasion, the star took to Instagram to share some behind-the-scenes photos from the movie set.

The photos feature some light moments between Reynolds and his co-stars Dwayne Johnson and Gal Gadot. It also shows the cast and crew at work, overcoming the logistical challenges of shooting a movie in the middle of the COVID-19 pandemic.

The photos were accompanied by a few words from the actor, who said that, “There haven’t been a lot of movies lately. I miss them. Yesterday was my final day on #RedNotice. We started this film 10 months ago. We stopped in March with no idea when or if we’d go back. With the help of so many whip-smart health and safety workers, Netflix found a way to get us back to work.”

Reynolds also praised the hard work of the production staff working tirelessly inside a locked-in bubble. He added, “My hat is OFF to this crew. I can’t emphasize their grit enough. Over 300 souls living in a sequestered bubble to make this a reality. They went to work under the most intense circumstances every day. That sacrifice is not only theirs, but it also belongs to their family, friends and loved ones who haven’t seen them in months. Not all heroes wear capes. Some wear masks. And visors. And have cotton swabs shoved up their noses every day.”

Reynolds also had great things to say about working with Johnson as his co-star.

“Movies really make ya feel like a kid again. Thank you @therock for including me on the journey and carrying me on your broad, generous and expansive shoulders. I think I’ll stay here a while,” he said. 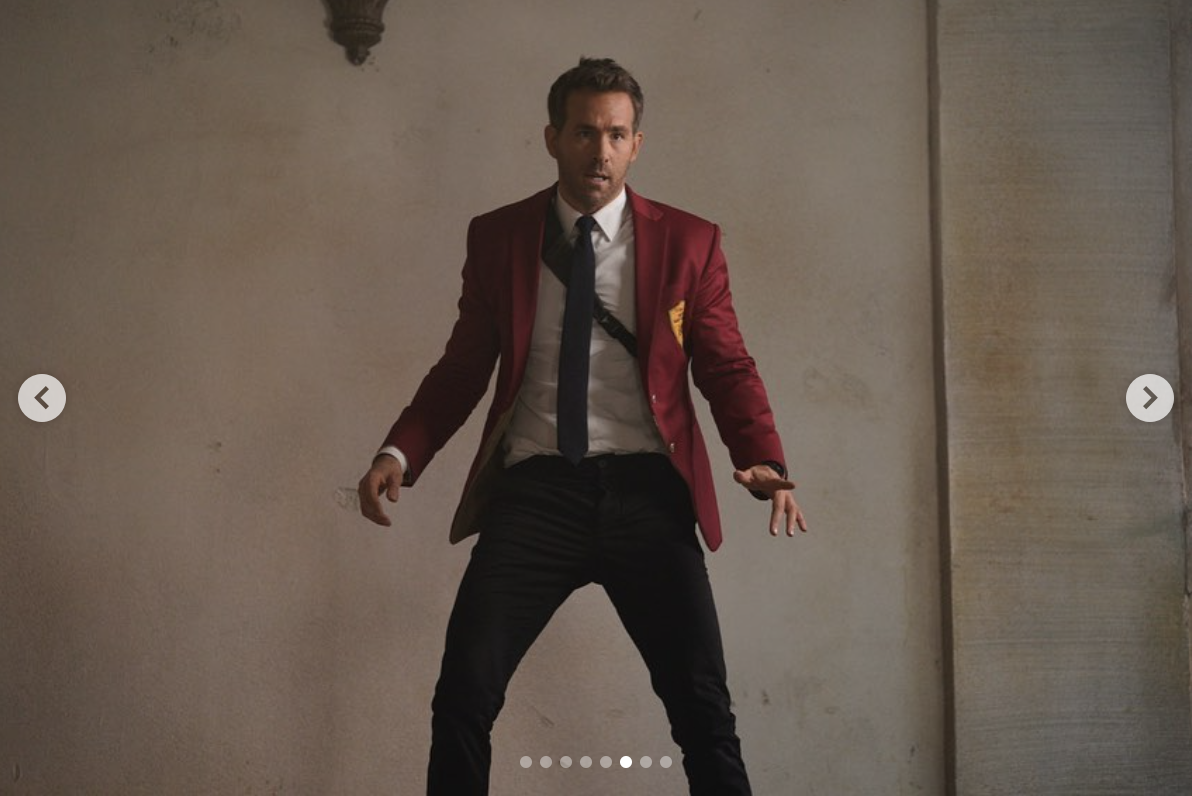 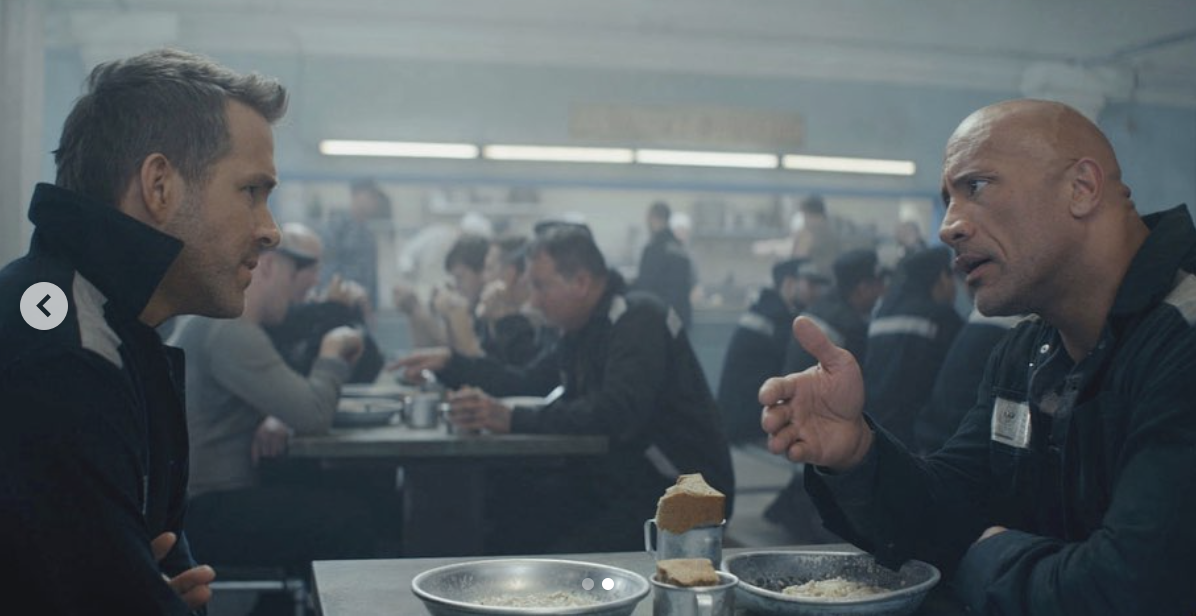 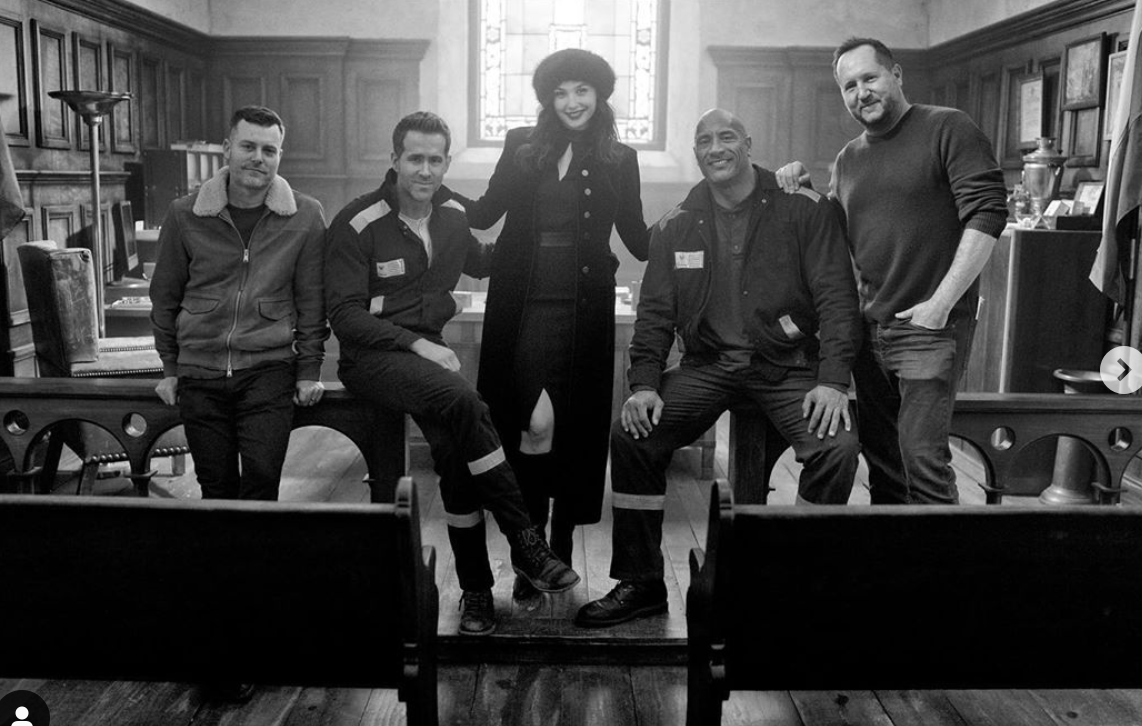 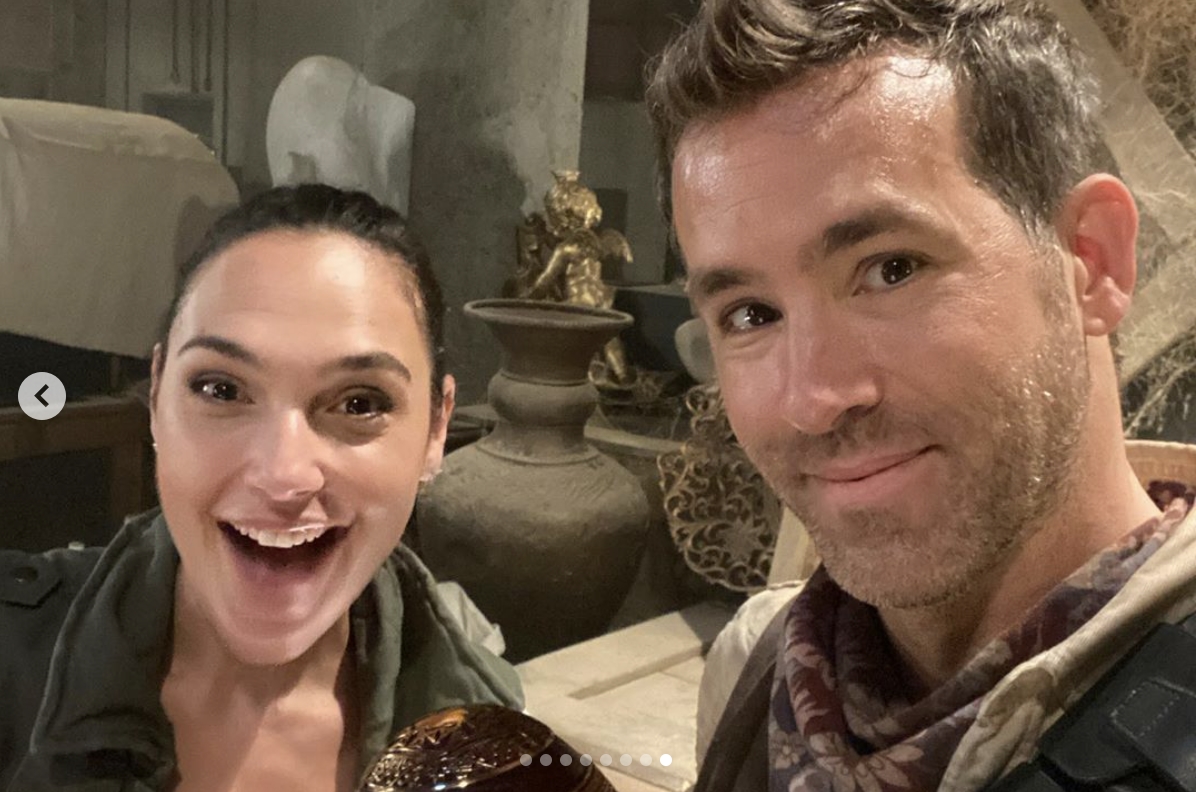 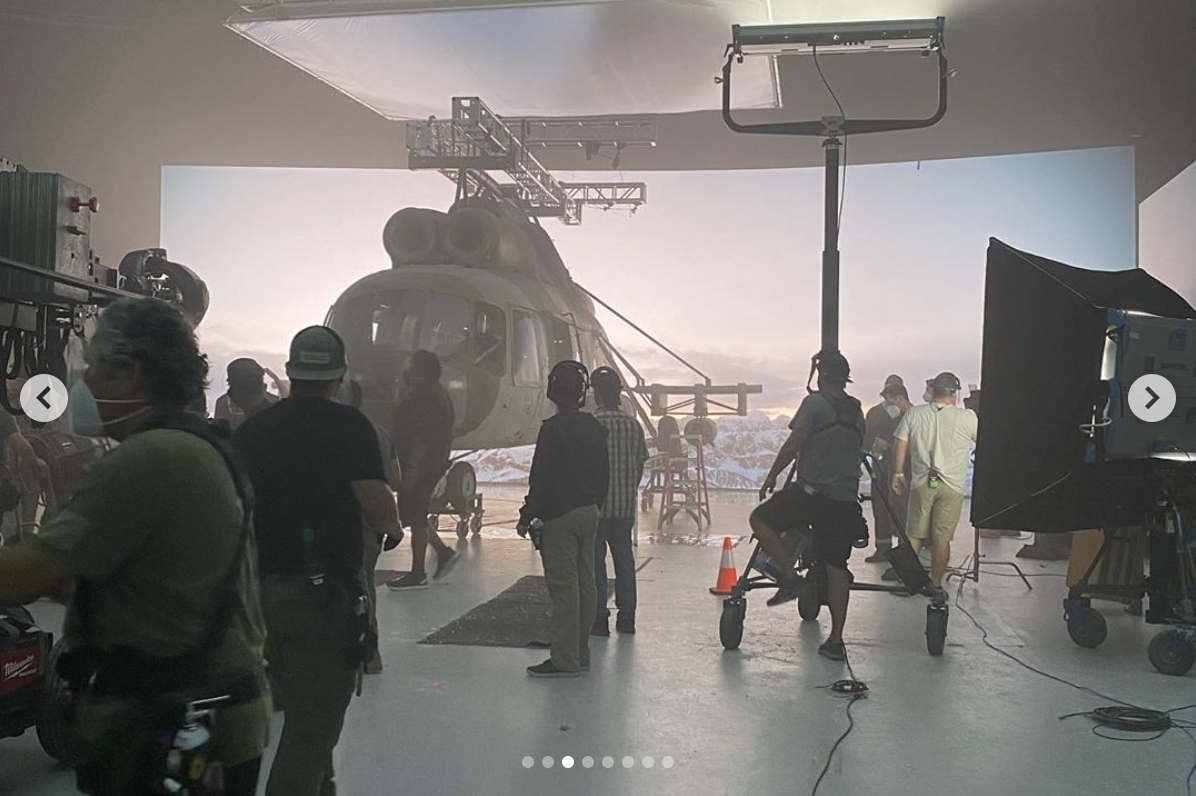 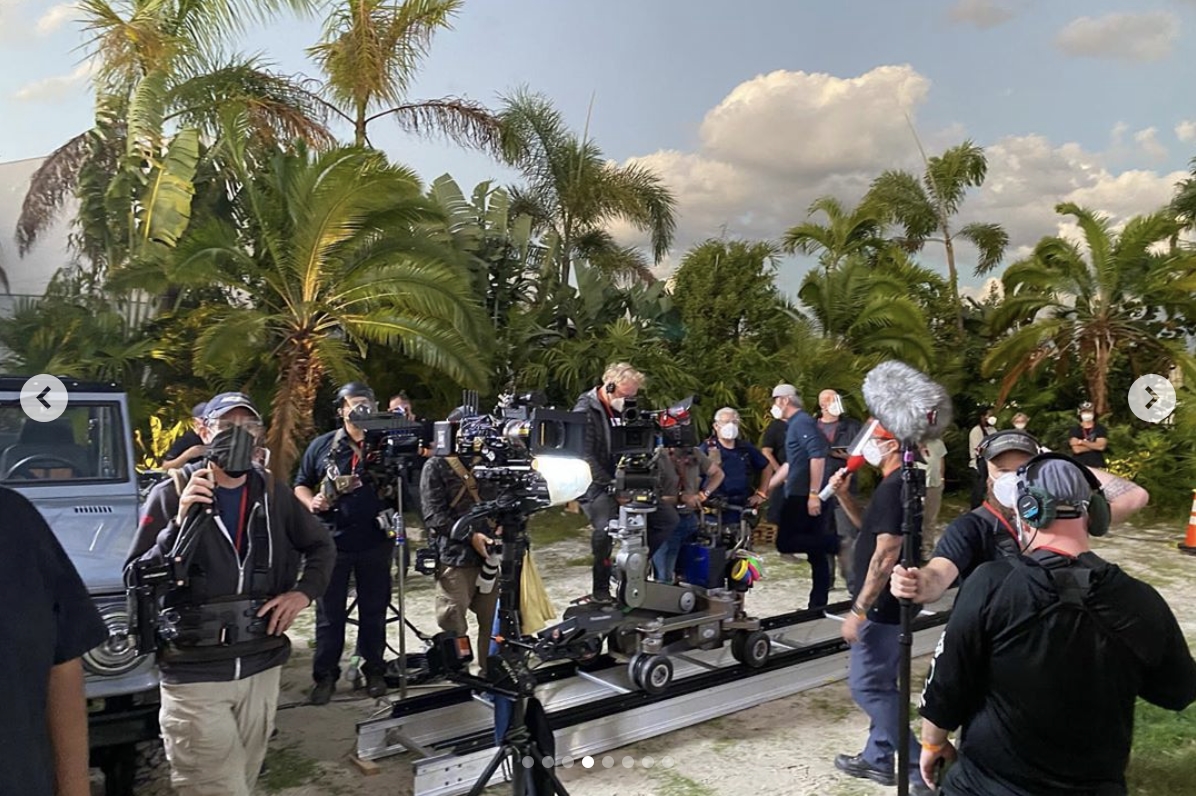 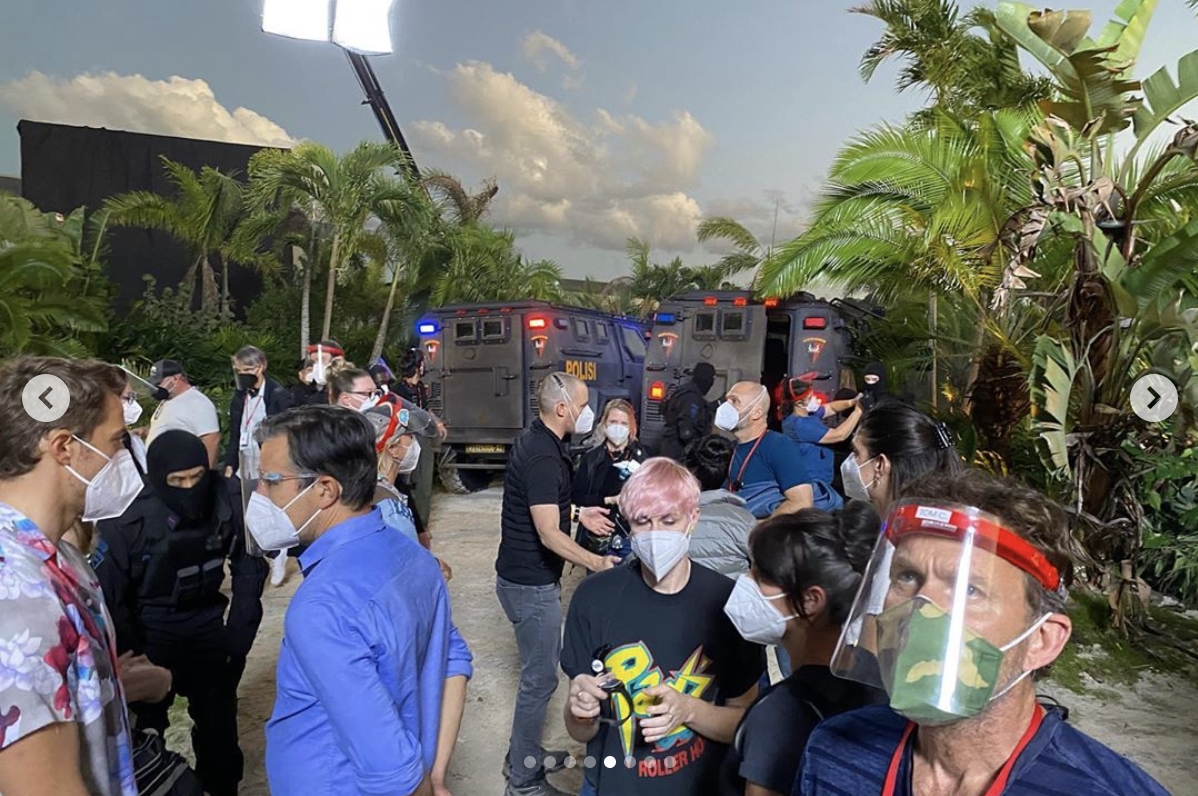 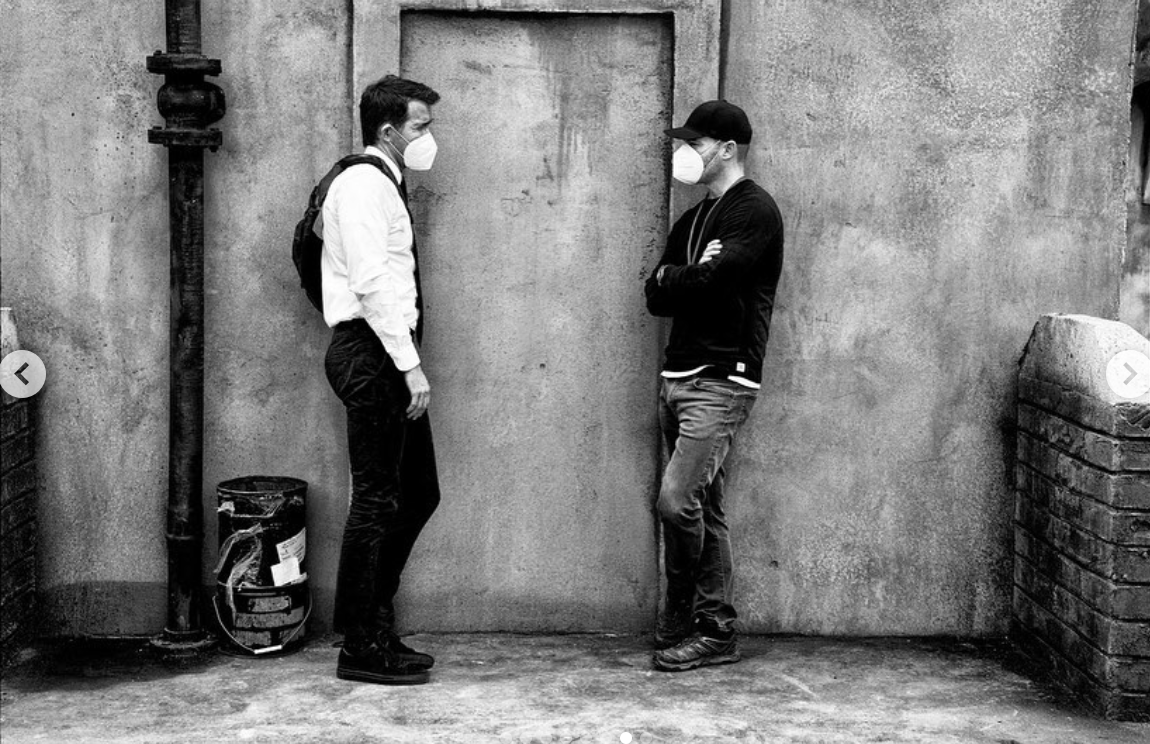 Originally, Universal Pictures was supposed to release the movie in theaters by Nov. 13 but because of the pandemic, the film ended up being sold to Netflix instead. The streaming giant has yet to announce an official release date.