It seems like Bridgerton season two is off to a fiery start as Netflix dropped the teasers of the hit series, including one showing Lord Anthony Bridgerton (Jonathan Bailey) wrapping Kate Sharma (Simone Ashley) in his arms.

The exciting new teasers are a glimpse of Bridgerton’s second season, which will reportedly focus on the romance between Anthony and Kate. Season two of Shondaland’s hit period drama is set to premiere on March 25.

According to Netflix, the second season revolves around Anthony as he pursues Kate’s sister Edwina—prompting the older sister to discover his true intentions and prevent their romance from blossoming.

Meanwhile, the love story between Duchess Daphne Basset (Phoebe Dynevor) and Simon Basset (Regé-Jean Page) will take a backseat, with Dynevor returning as a supporting character.

Even if Anthony is set on pursuing Edwina, one of the teasers shows the romantic tension between him and Kate as they embrace during a ballroom dance.

Another photo shows Anthony’s older sister Daphne, who’s now the Duchess of Hastings, in a warm family meeting. Sadly, the Duke of Hastings Simon is nowhere to be seen following the departure of Page from the show in 2021.

Meanwhile, the Sharma sisters Kate and Edwina (Charithra Chandran) are set to be one of the leads of the drama. A teaser photo shows them relaxing on a couch with a cute Corgi. 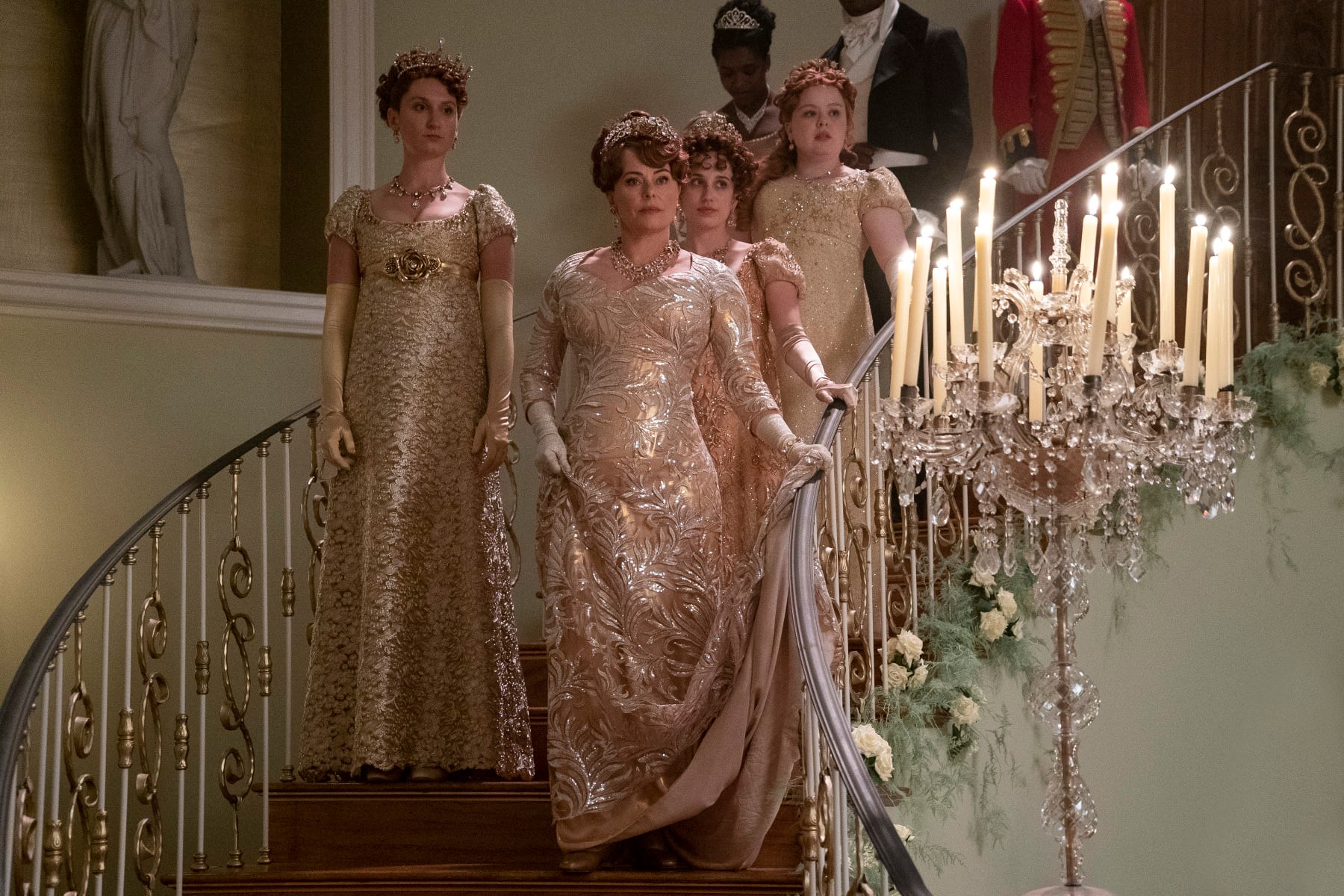 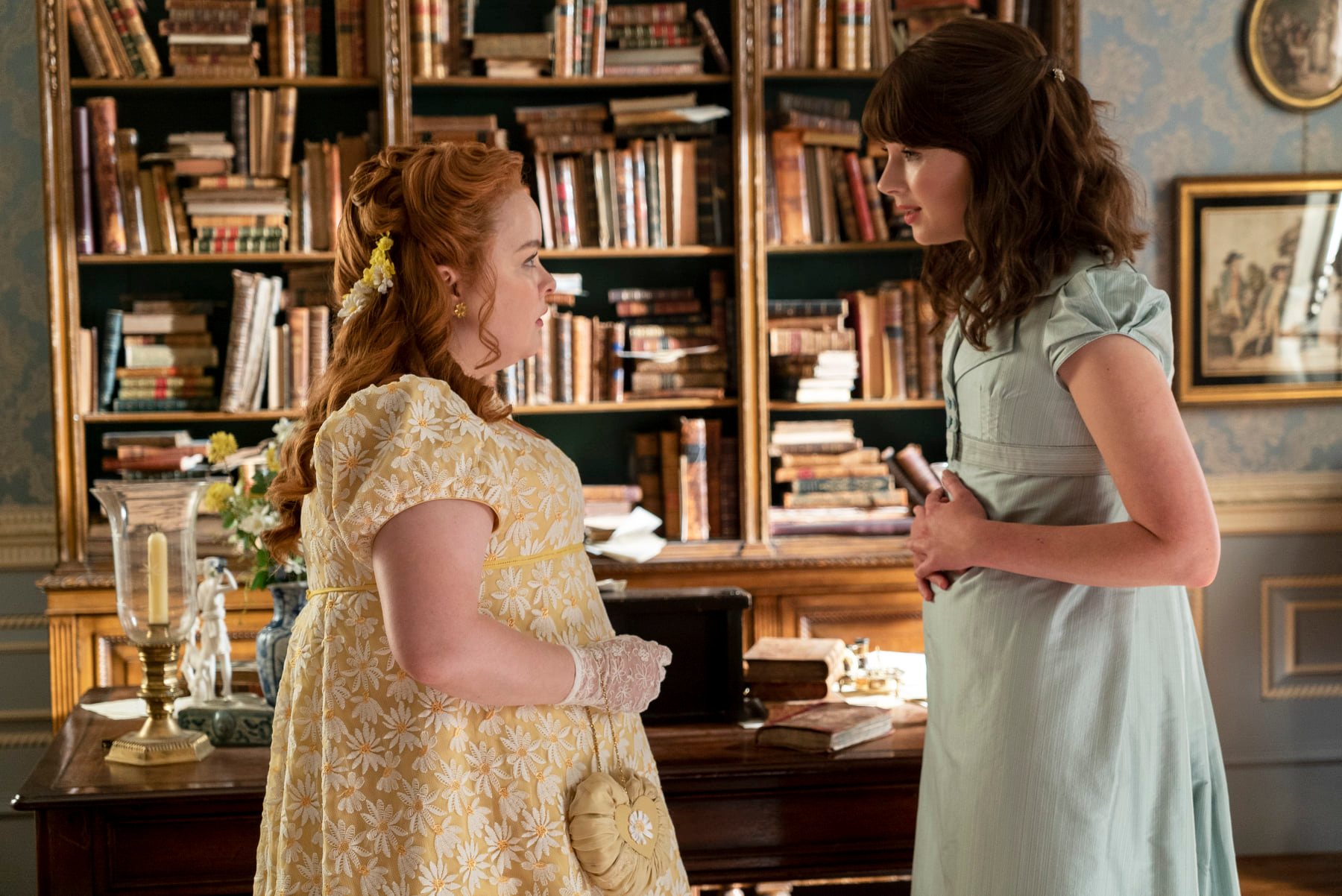 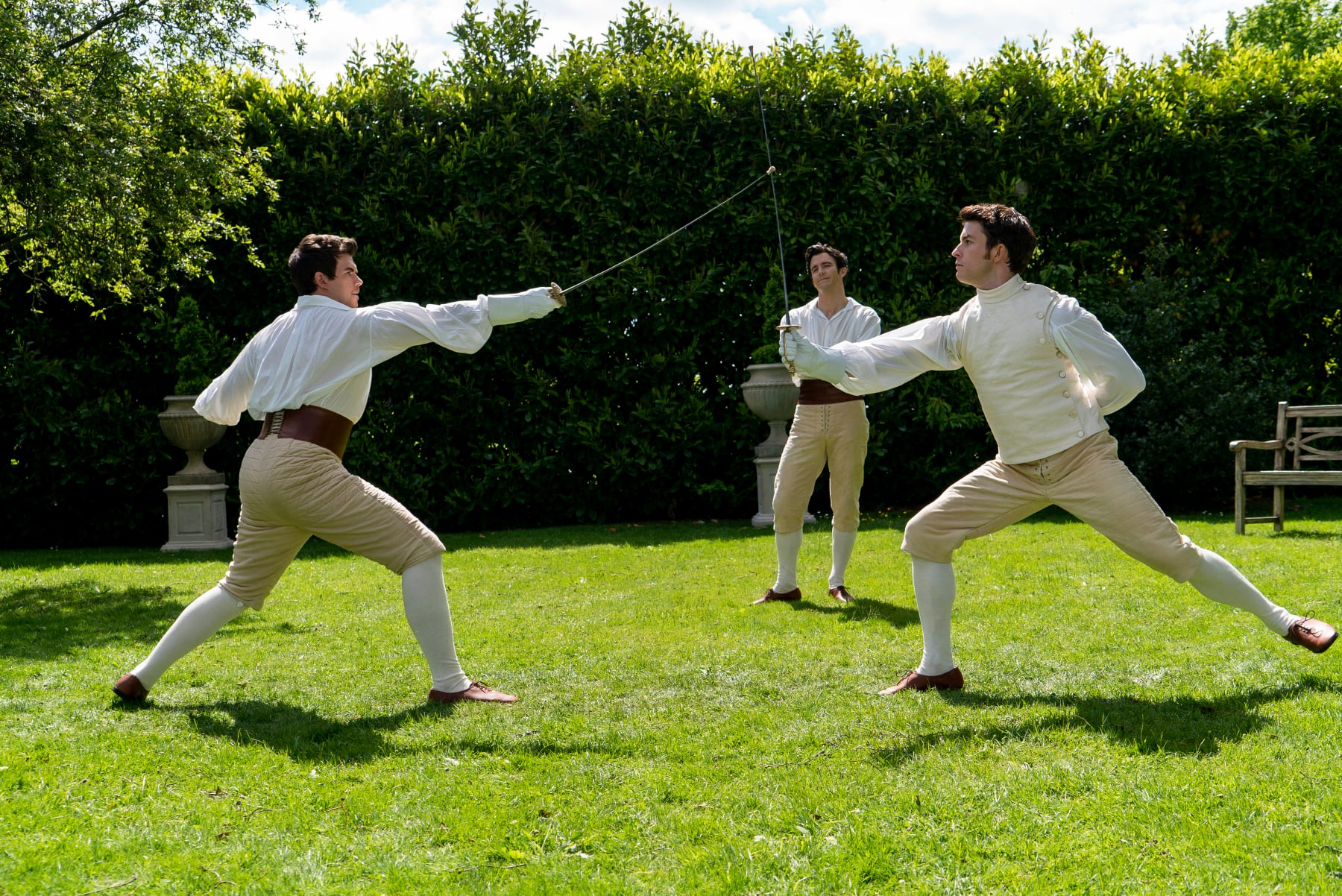 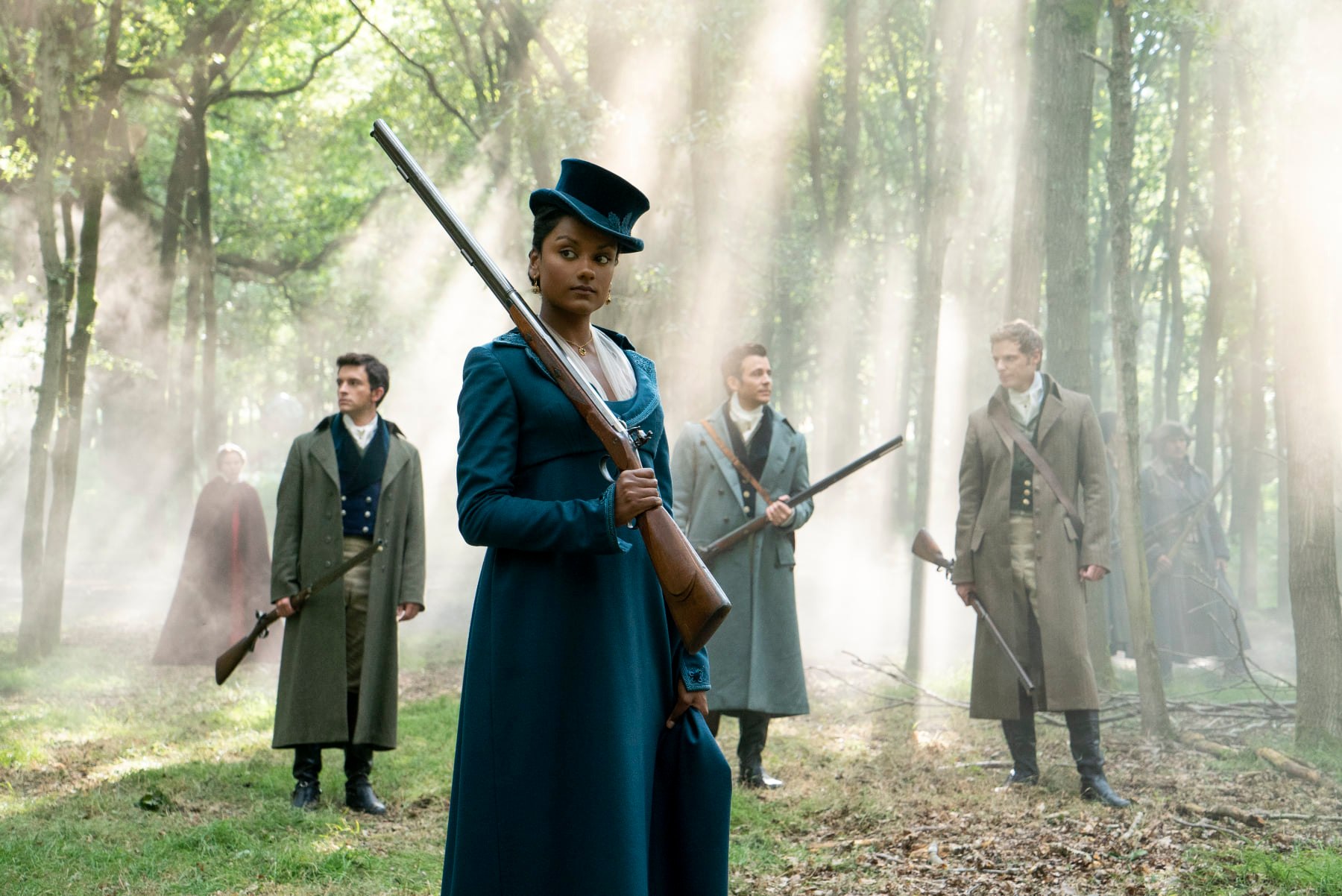 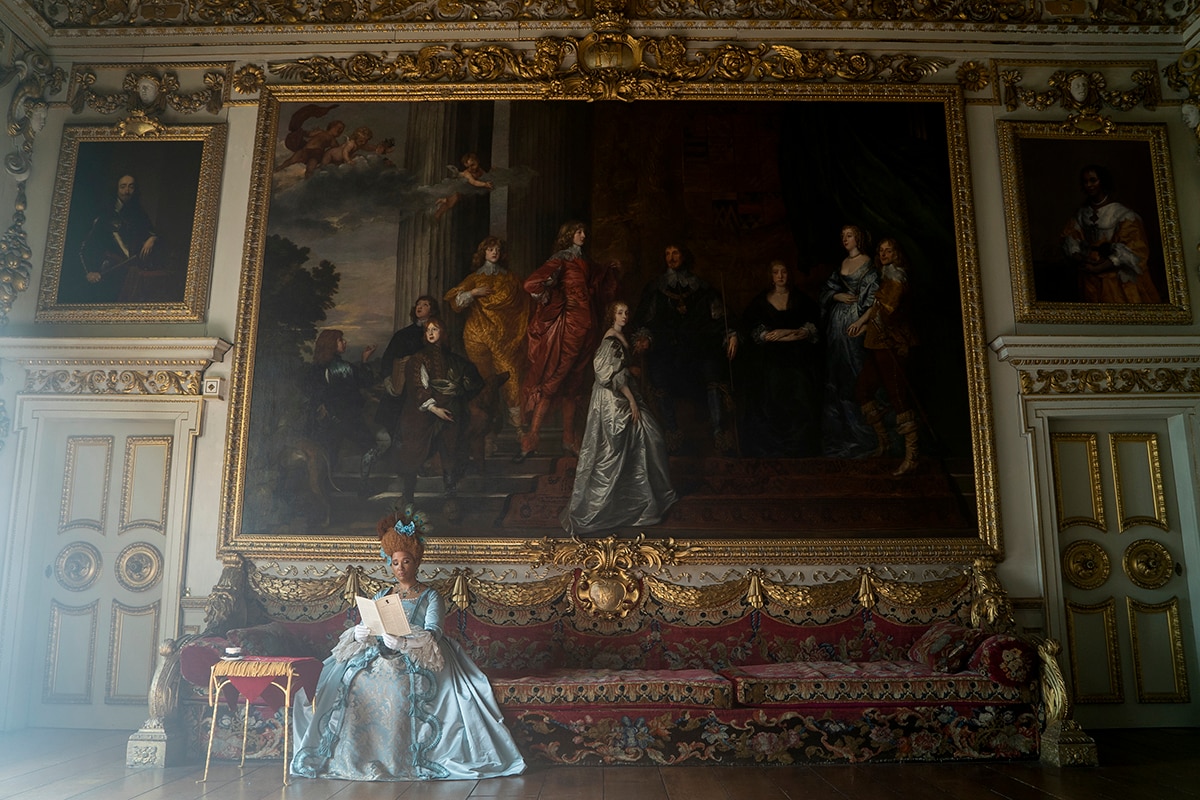 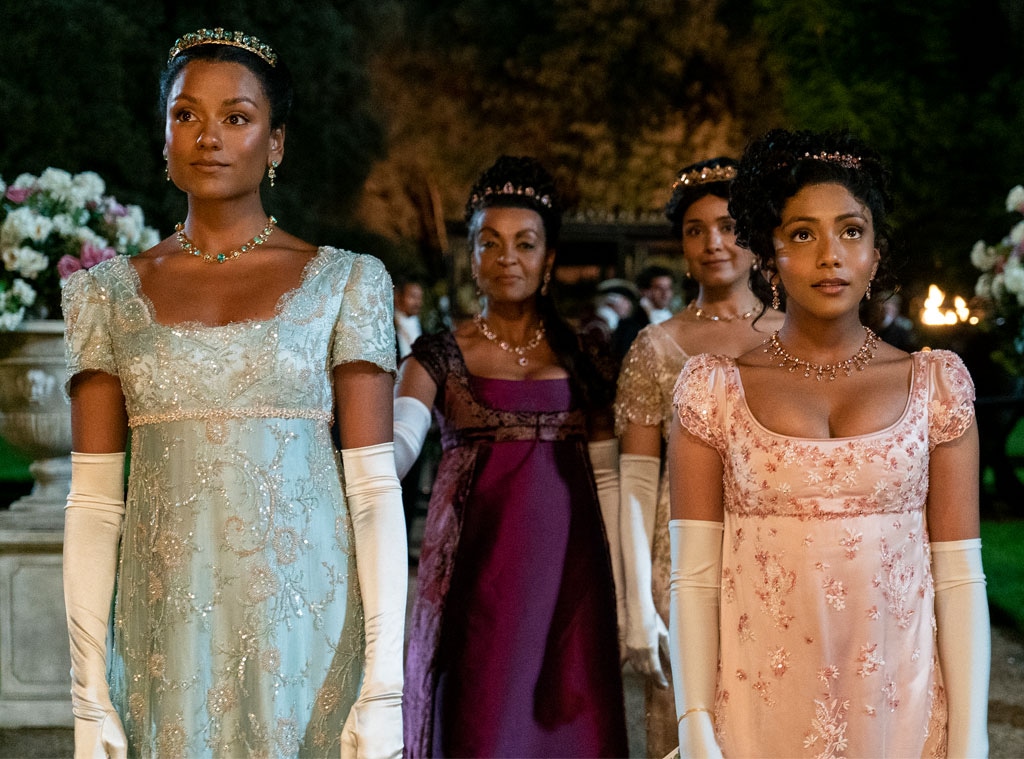 Bridgerton is based on Julia Quinn’s historical romance series set in Regency-era London. The first season was released in December 2020 on Netflix.

‘Bridgerton’: A series review from a series reader