Three well-loved superheroes from Pinoy komiks are back in action in the battle royale PC game Rules of Survival (ROS).

The two-week collaboration event between ROS and ABS-CBN's Ravelo Komiks Universe (RKU) was launched in the Philippines and Cambodia on Wednesday (May 26). 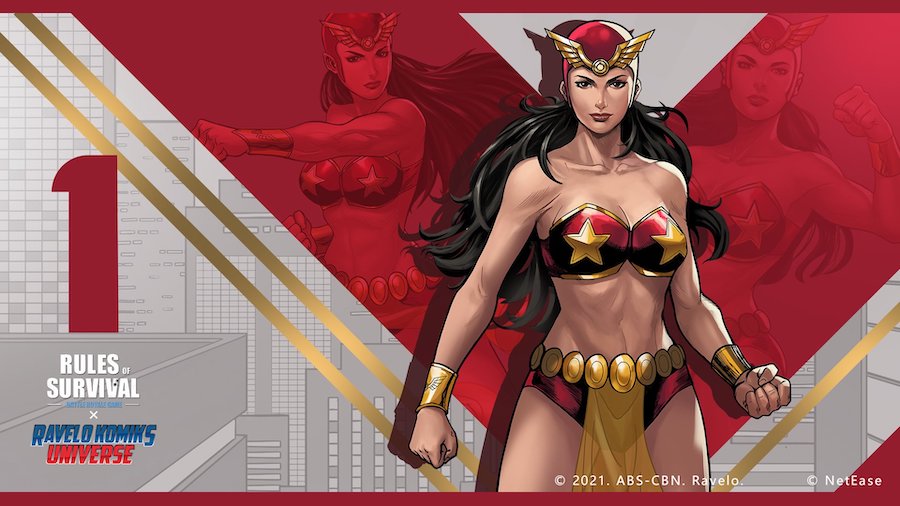 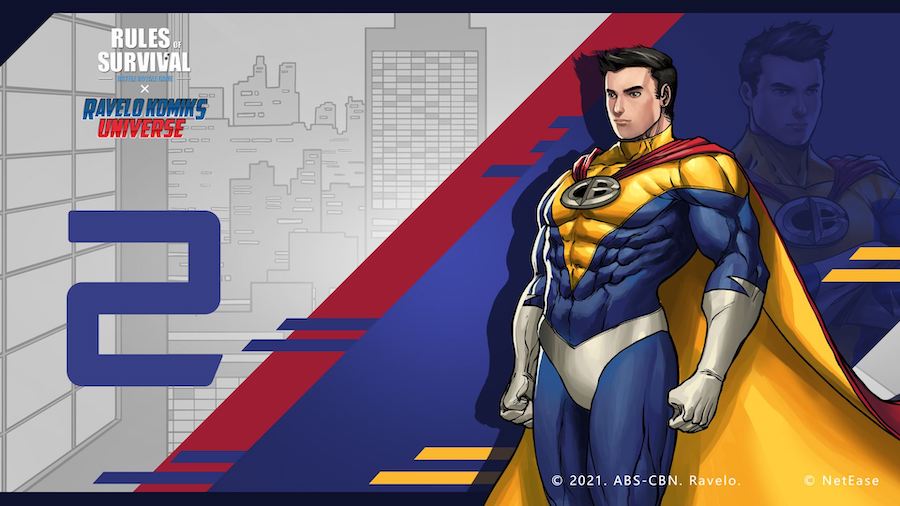 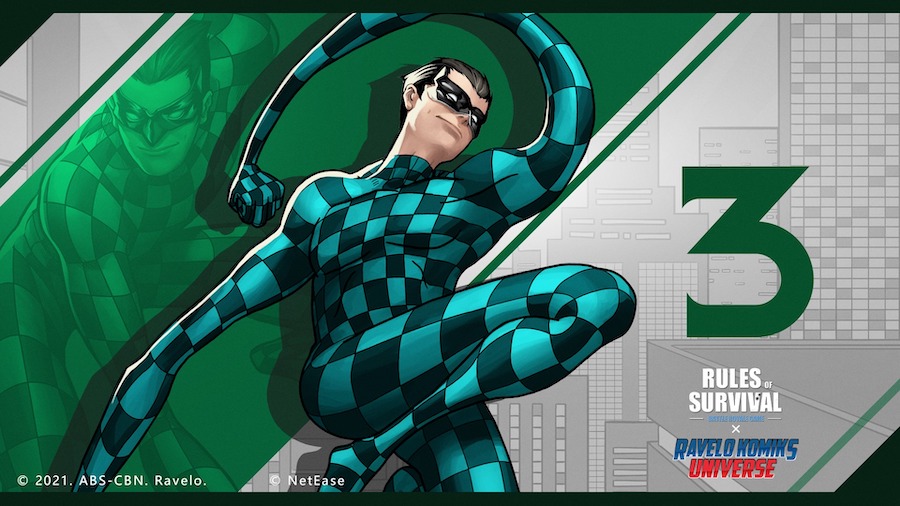 Rules of Survival, which was first released via beta in November 2017, is developed and published by NetEase Games. By October 2018, the game reached 230 million players worldwide.

Chinese tech company NetEase's other games include the Westward Journey series, Tianxia III, Heroes of Tang Dynasty Zero, and Ghost II, among others. NetEase also partners with Blizzard Entertainment to operate versions of popular games including World of Warcraft, StartCraft II and Overwatch.

Rules of Survival follows the standard form of the battle royale genre, where players fight to be the last person (or team) alive. Players can choose to enter the match in different modes: Solo, Duo, Squad (four players), or a Fireteam (five players).

By completing specific missions, ROS players can claim the free RKU superheroes' costumes. They can also draw themed items and emojis for free from lottery events.

Other RKU-themed exclusives to look forward to on ROS during the collaboration period include a sports car, a wingman, and weapons, as well as a new interaction mode.

During the crossover, a special Superhero Training Manual will be released, and players can obtain superhero appearances and rewards by gaining EXP and leveling up.