BE (Deluxe Edition) will be released worldwide starting Friday, Nov. 20, at 2 p.m. KST and pre-orders will be entertained as early as today, Sept. 28 at 11 AM KST at selected retailers.

According to the official announcement, “BE (Deluxe Edition)” contains the most “BTS-esque” music yet. The latest story from BTS begins by declaring that “even in the face of this new normality, our life goes on” and imparts a message of healing to fans and to the world.

Since April, RM, Jin, SUGA, J-Hope, Jimin, V and Jungkook had been uploading livestreams while having meetings in relation to the new album which they self-produced. Every member has an assignment. Jimin even did a live broadcast back in May while preparing minutes of the meeting which he had to present to the management as the Music PM of the album.

Last week, youngest member Jungkook uploaded two videos of him while working on the studio with the audio muted. Some fans speculated he might be recording for his highly anticipated mixtape, but it seems like that’s not the case.

BTS members are directly involved in this project – from the concept, to the music composition, up to the design. In one of their group meetings, they were discussing about the pre-production of their upcoming music video. It has something to do with the effects of the global pandemic in their daily lives and how life must still go on despite the circumstances.

BTS Army are excited for this comeback album because the members had the time to reflect and write the music they really want to do. 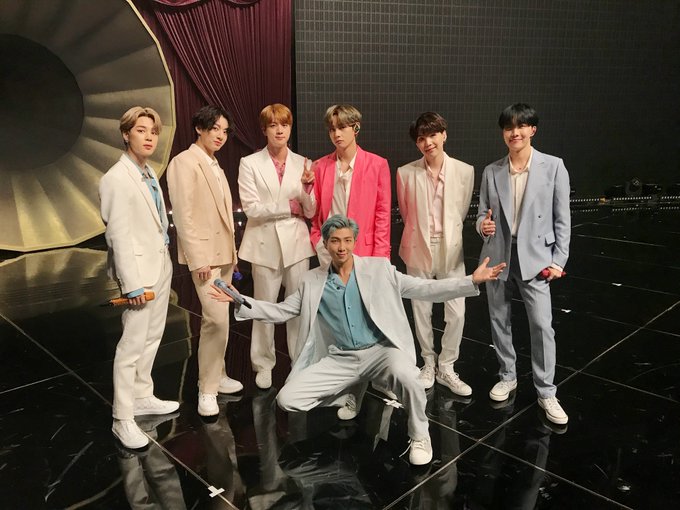 Also this week, The Tonight Show Starring Jimmy Fallon will be celebrating BTS Week, where the Bangtan Boys are expected to do five live performances with interviews. Whew! What a busy 2020 for BTS Army!