With Space Jam: A New Legacy set to make its premiere this July, Nike and Converse are celebrating the series’ comeback with a special collection inspired by the film.

The sequel, starring LeBron James, will also debut the headlining shoe in the collection: the LeBron 19.

The LeBron 19 boasts a double-chambered Air Max unit in the heel and a newly shaped Zoom Air forefoot unit. Designer Jason Petrie says the look is inspired by the futuristic magic behind the movie. 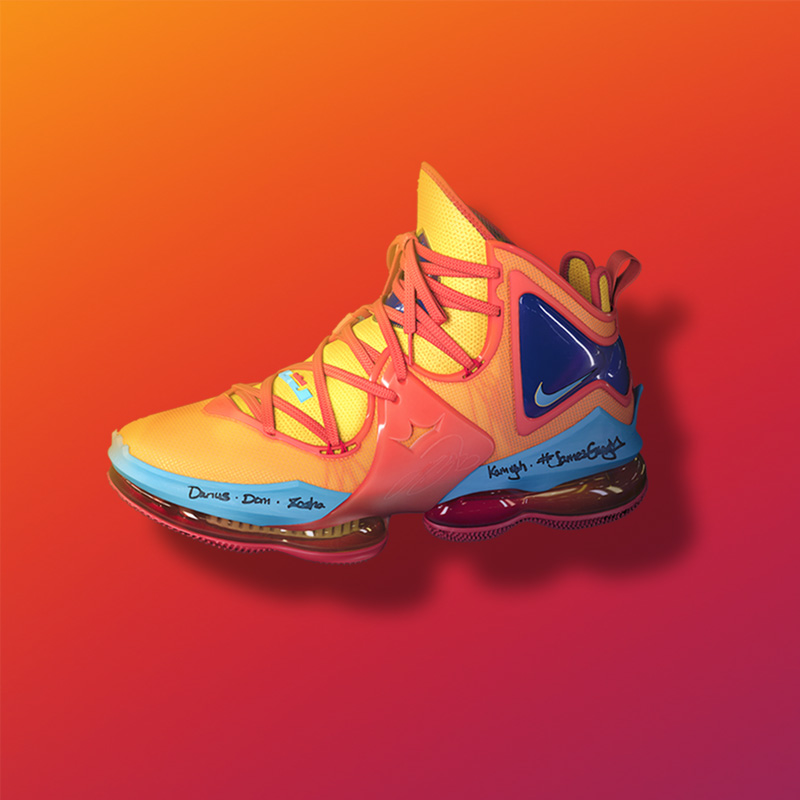 “In designing the LeBron 19, we were definitely guided by what was happening in the film,” says Petrie. “We wanted to give LeBron a brand-new feeling that was synonymous with an otherworldly, space-age kind of look.”

Joining the new shoes are other styles including the LeBron 18 Low and Air Force 1 donned with Looney Tunes characters. 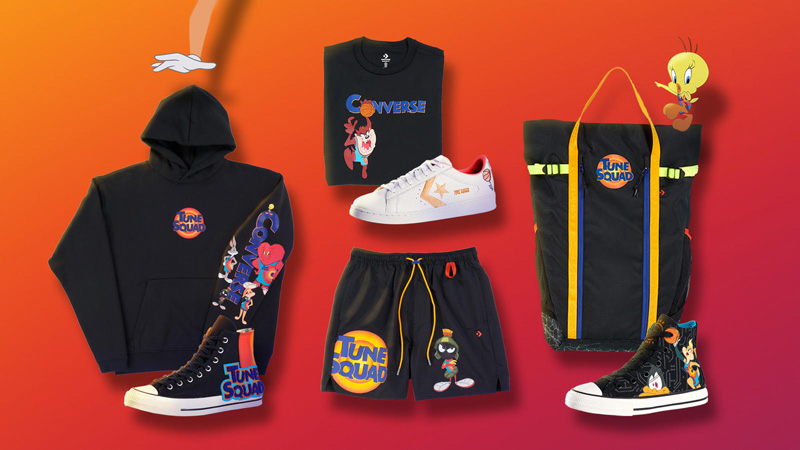 Space Jam: A New Legacy follows the adventures of James and his son who find themselves trapped in Serververse. In this virtual space, ruled by a rogue A.I. named AI-G Rhythm, James must save his son and get back home with the help of the Looney Tunes.

The four-time NBA MVP must lead the undisciplined gang of cartoons to victory in a basketball match against AI-G and the Goon Squad.